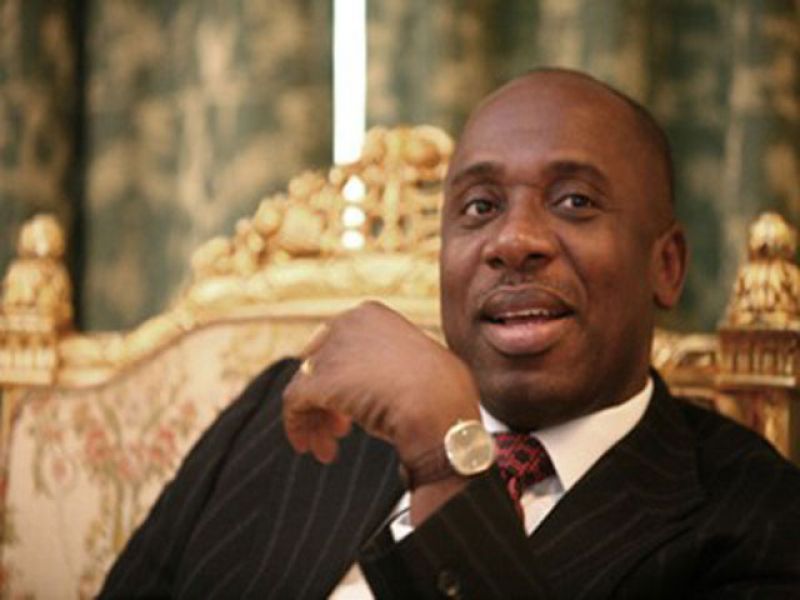 
The garden city of Port Harcourt went agog yesterday as the All Progressives Congress (APC) held its mega rally that witnessed unprecedented crowd that included the party’s stalwarts and supporters.

At the mega rally that was organised by the state government, in collaboration with APC to mark the seventh anniversary of the Supreme Court judgement that brought in Amaechi as governor of Rivers State. A frontline presidential aspirant on the party’s platform, Mr Sam Nda-Isaiah, said the decision of the Rivers State governor and chairman of Nigeria Governors’ Forum (NGF), Rt Hon Chibuike Rotimi Amaechi, to dump the Peoples Democratic Party (PDP) was in the best interest of the state.

Meanwhile, Nda-Isaiah has postponed his presidential declaration earlier scheduled to hold on Tuesday, October 28, 2014 to Tuesday, November 4, 2014, at the Mini Polo Ground, Old Airport Road, Minna, Niger State by 11am.

Nda-Isaiah, the founder of the LEADERSHIP Group who spoke first at the Port Harcourt rally, said, “Exactly this day seven years ago, God gave you a good governor; a good governor who changed the lives of the people. He provided you with good schools, good roads and good healthcare. The best he did for you was to move from the PDP to the APC.”

Also speaking, the National Chairman of APC, Chief John Odigie Oyegun, said with the crowd at the mega rally, it has been proven that the party does not exist only on billboards as alleged by President Goodluck Jonathan during the PDP zonal rally in Benin, the Edo State capital.

“Like your governor said, in Benin, during the PDP south-south campaign, the President told the whole nation that APC does not exist in Rivers State; that it is only a poster party. We were worried, we were concerned. Your governor, a fantastic man, was challenged. So, today, he called all of us here,” Oyegun said.

Also, former head of state and presidential aspirant on the platform of APC, General Muhammadu Buhari, congratulated Amaechi on his seventh anniversary as governor of Rivers State.

Buhari stated that the aim of the opposition political parties that came together to form the APC was to ensure even development and security in the country, while giving the assurance that the party would provide those things when it takes over government in 2015.

In his speech, former vice president and APC presidential aspirant, Alhaji Atiku Abubakar, said the level of infrastructural development witnessed in Rivers State in the last seven years has not been witnessed since 1985 when he first came in contact with the people of the state, and urged the people of the state to ensure that they vote for APC in 2015 to continue to enjoy such developments.

Also speaking, Kano State governor and APC presidential hopeful, Engr Rabiu Musa Kwankwaso, assured Governor Amaechi that the people of northern Nigeria will continue to sustain the cordial relationship existing between them and the people of Rivers State.

In his speech, Imo State governor and chairman of the Progressive Governors’ Forum (PGF), Chief Rochas Okorocha, assured Nigerians that the presidential candidate that will be presented by the APC will not be someone who is a tribal or religious bigot.

Earlier in his welcome speech, Governor Amaechi thanked the people of the state for standing by him and allowing him to serve them as governor, saying that he has also fulfilled his own side of the agreement by providing development.

A Prophet Warned Me Of Wike’s Betrayal – Amaechi

However, the statement on the postponed declaration of Mr. Sam Nda-Isaiah which was issued by David Denis Chinda of the Sam for Nigeria Presidential Campaign Organisation, expressed appreciation to Nigerians for the massive support he has received.

The statement reads in part: “Mr Sam Nda-Isaiah deeply regrets the inconvenience this postponement will cause his teeming supporters, all media organisations, political associates and the general public who have all shown their support for his bid to rescue Nigeria from its current state.

“Sam Nda-Isaiah also wishes to deeply appreciate the massive support that has been pouring in from all over the nation for his presidential aspirations. This shows that Nigerians are all clamouring for purposeful change for a new direction in the country. Sam Nda-Isaiah offers a vision for the future of Nigerians and not the experience of the past. He offers a suite of big ideas that he truly believes would revolutionise the various sectors of the economy and propel Nigeria into being a first world nation.

“Sam Nda-Isaiah truly believes that you cannot achieve much as a nation, unless the citizens are united, and that is what he intends to do first. And achieving that will not require $20 billion.

“Mr Sam Nda-Isaiah is quite humbled by the outpouring of support and further invites the general public to join him on Tuesday, November 4, 2014, at the Mini Polo Ground, Old Airport Road, Minna, Niger State, by 11am, as he declares for his presidential bid,” the statement added. 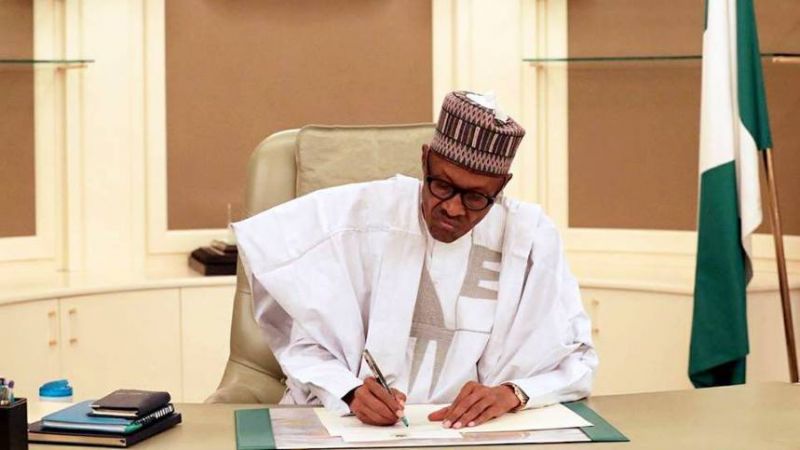 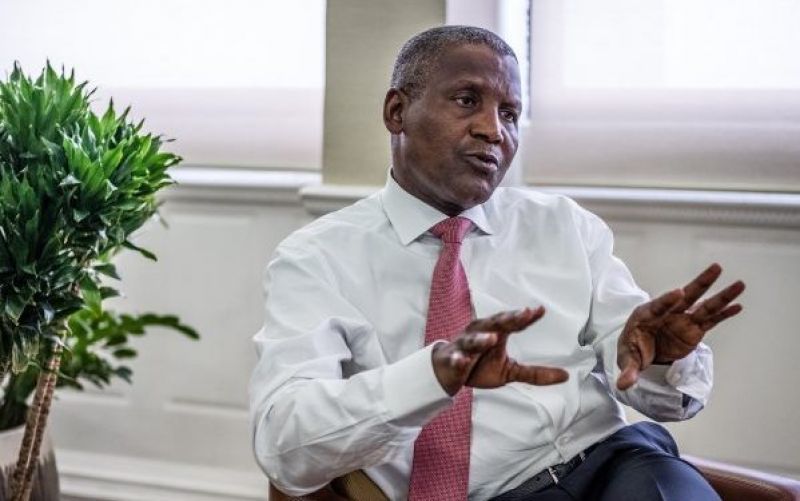 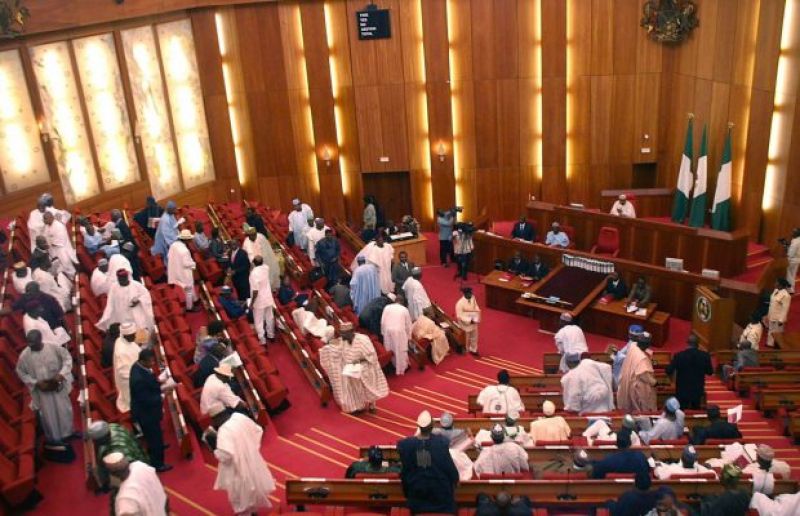 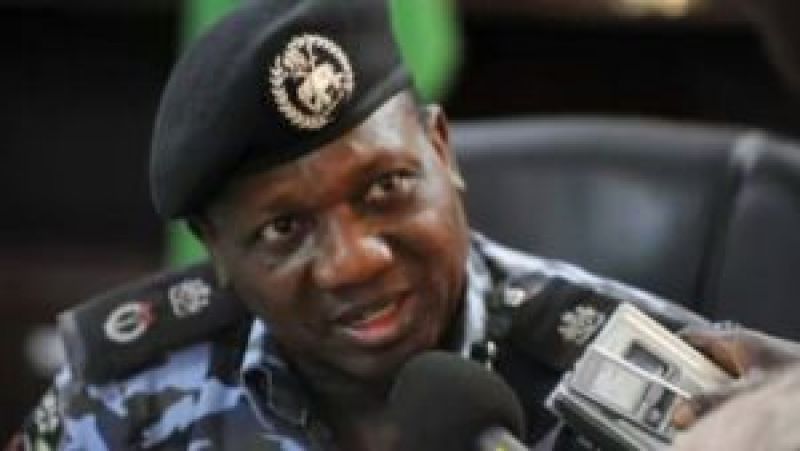 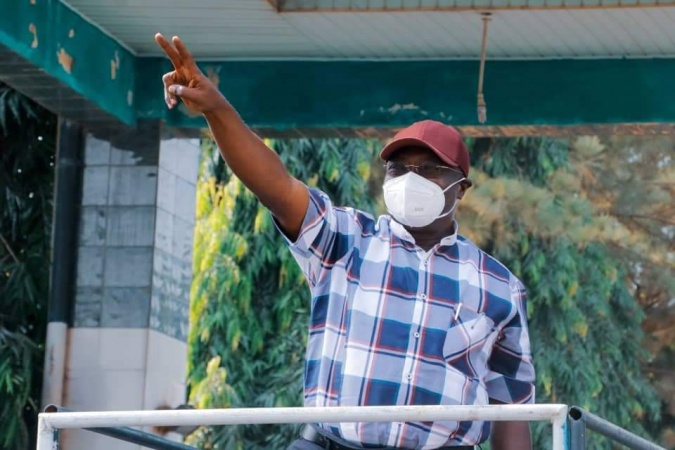 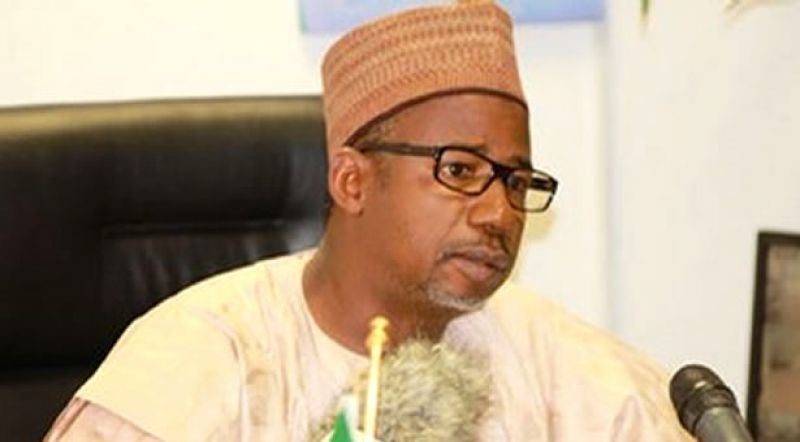 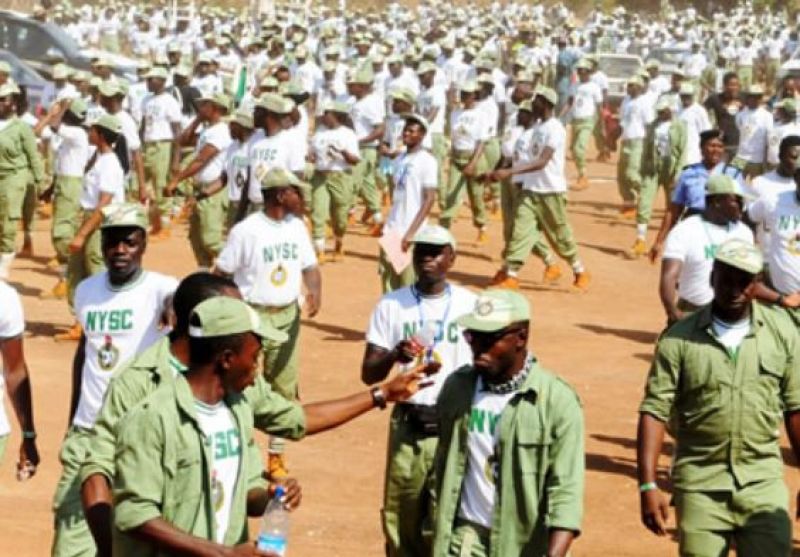 JUST IN: 4.6m Nigerians have participated in NYSC, says DG

Anger in the south east over reported relocation of boko haram...