It is with a heart burdened with grave pain that I write you this letter. And make no mistake, Mr police I.G, this is not a friendly letter because the truth is, you are not my friend but my employee.

From your conduct since assumption of duty as Nigeria's no1 police officer, you have left no one in doubt that you are under some form of compulsion never to stop subjecting this country and all her inhabitants to bottomless ridicule. Mr Idris, sir, will you catch a bullet if you conduct your official duties like a trained police officer rather than some uncultured, unlettered and uncivilized 16th century law enforcement officer?

Just months ago, on assumption of duty as the Police Inspector General, you went to the media and accused your predecessor, Solomon Arase, of stealing 24 police vehicles but when challenged to state how you knew Arase stole those vehicles, you mumurishly stated that you used to see those vehicles from your office window when Arase was still in office but stopped seeing them the moment Solomon Arase's tenure ended.

You, a country's number 1 Detective, publicly accusing someone -your ex-boss- of theft of police cars and your only evidence was that you used to see those cars through your office window but you no longer see them. Therefore, your immediate boss must have stolen them.

Meanwhile, those cars were later 'found' in different mechanic workshops in Jabi and other parts of Abuja where they were undergoing repairs with the full knowledge of police transport department.

Now, you have just threatened to "deal decisively" with IPOB, MASSOB, BIM and other pro-Biafra groups in the southeast simply for chosen to Stay-At-Home come May 30th in honour of their parents, Uncles, Aunties and Siblings you and your own parents, Uncles and Siblings massacred during Biafran war almost 5 decades ago.

Your threat, Mr Police I.G, is the height of official roguery. By that moronic utterances, you have once again proven that you and those who share your crude, rude, barbaric hate-filled mindset are exactly what is wrong with the Nigerian police force. That rant from you is as criminally offensive as it is legally outrageous.

Tell me something, Mr police I.G, when has it become a crime for a people to choose not to go out of their homes but stay indoor for whatever reasons???

For your information, Mr I.G, when the law says a people have the constitutionally guaranteed right to do a particular thing, it goes without saying that the same people equally have the right to choose not to do that particular thing.

Let me break it down for you, Mr Idris:

Nigerians, not just Biafrans, have the constitutionally guaranteed right to freedom of expression. This include right to hold protest in any part of the country. This right is not yours to give or take, Mr Idris. And sitting at home is a form  of expression!

Let me tell you something, Mr officer, you have no right to stop a people from expressing themselves in a democracy, your reasons regardless. Stopping people from expressing themselves amounts to breaking the same law that gives them right to express themselves. Your office is a product of the constitution. And your primary duty is to enforce the law. How can you enforce a law by breaking another law with criminal impunity???

Permit me to remind you that the only reason citizens of a free state are required to inform the police of their planned protest is just so they could be given police protection in cases where it is feared that hoodlums might infiltrate the protest. Cancelling proposed protest for security reasons is an indictment on your competence and efficiency as the police because you are actually saying you are incapable of protecting a handful of people out of the millions you are being paid to protect.

One more thing, Mr I.G, sir, even when unarmed demonstrators start blocking road and burning tires on the street, you have no right to use live bullets on them. According to the Criminal Code, such protesters are known as Riotous Assembly which should be dispersed (not killed) with tear gas, pressured water, baton and in extreme cases, rubber bullets. On no account did the law permit you to use live bullets on unarmed protesters even if they were seen blocking highways. So even if Biafrans decide to come out on the streets to honour their heroes on May 30th, your job is to escort them like their servant that you are because even your principal, President Buhari, is nothing but the no1 servant/employee of the Nigerian people!

Mr I.G, sir, I know your record. I am aware that during the 2015 election, you were a mere police commissioner in Kano state. I know you supervised the charade that was Kano presidential poll where under-aged almajiri voters were captured on video gifting Muhammadu Buhari with 2 million votes. We all know that under your watch, the Kano state Resident Electoral Commissioner  (REC) was burnt alive together with his entire family in a mysterious fire that gutted his home immediately  after the election. Right after these, when the tenure of your predecessor elapsed, President Buhari retired dozens of your superiors and made you the Inspector General of police.

I know you have been committing cold blooded murder by killing unarmed pro-Biafra demonstrators as you did most recently on January this year when you killed dozens of unarmed IPOB members holding a peaceful pro-Trump rally in Port Harcourt. I equally know you plan on committing more savagery against the same Biafrans come this 30th May. I am not unaware of the fact that for the Nigerian police as an institution, fundamental human right of the citizens as well as respect for the sanctity of the life of the human person mean absolutely nothing. Armed with this knowledge, I'm convinced beyond every reasonable doubt that asking you not to carry out butchery against innocent Igbo sons and daughters come May 30th is as fruitless as asking a Vampire to abstain from blood.

I have a message for you, sir: The best way to fuel any agitation is to try to suppress it. Biafrans are like seed. Even when you try to stop them by burying them, they simply germinate.

We are Igbos. To us, BIAFRA is not just a noun neither is it just a word. It is who we are. Biafra is in our blood. It is our soul. It is a spirit; one that has conquered mortality. Your parents carried out genocide against our parents for this same Biafra, yet, like the phoenix, we rose from the ashes. And here we are.

We survived the bombs, the bullets and the demonic starvation policy from your parents, I Charles Ogbu, I can tell you for free that we will certainly survive you. 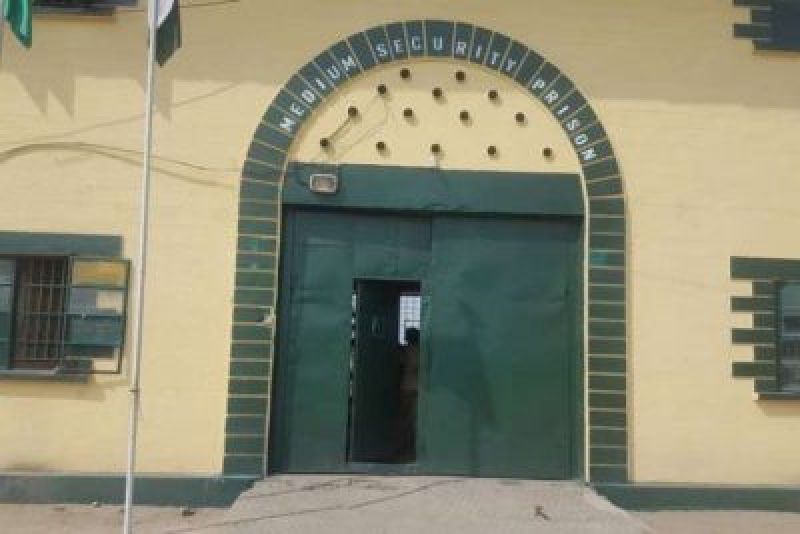 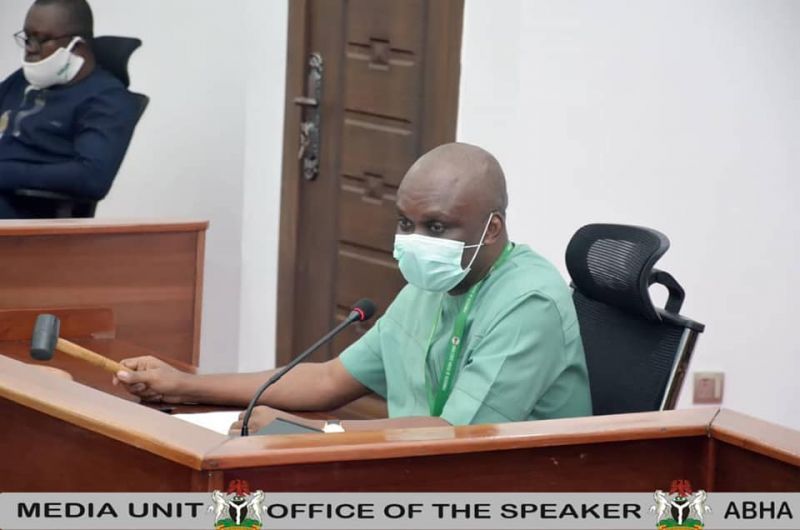 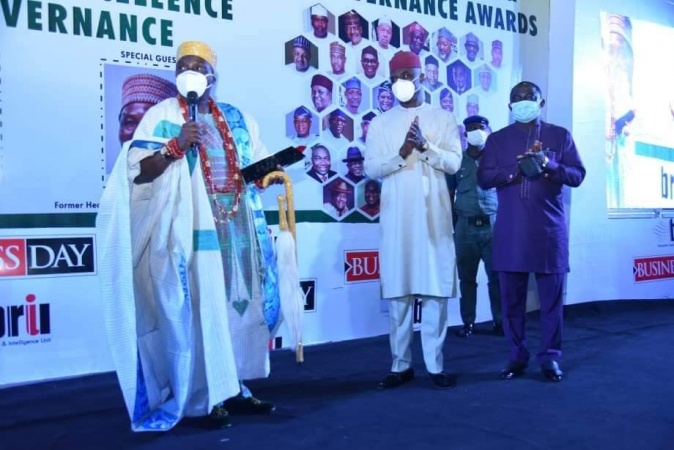 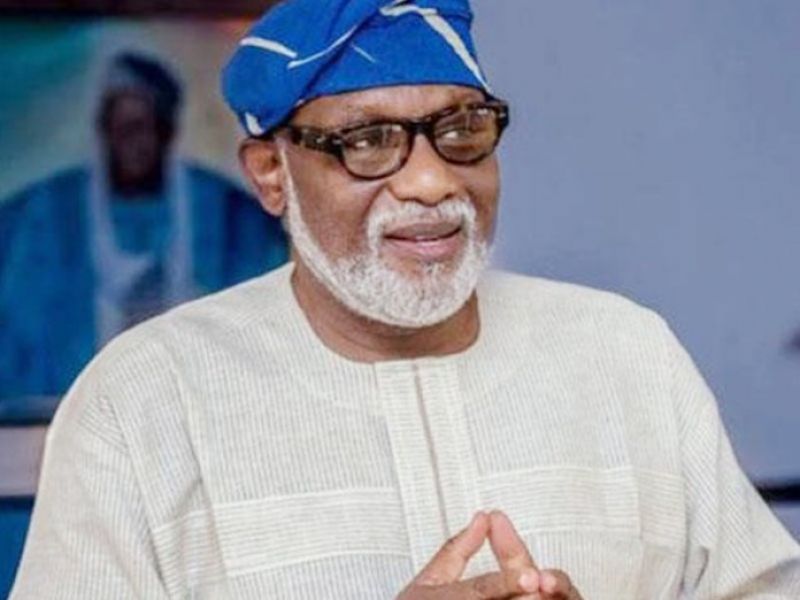 Gov. Akeredolu sacks all aides attached to his deputy 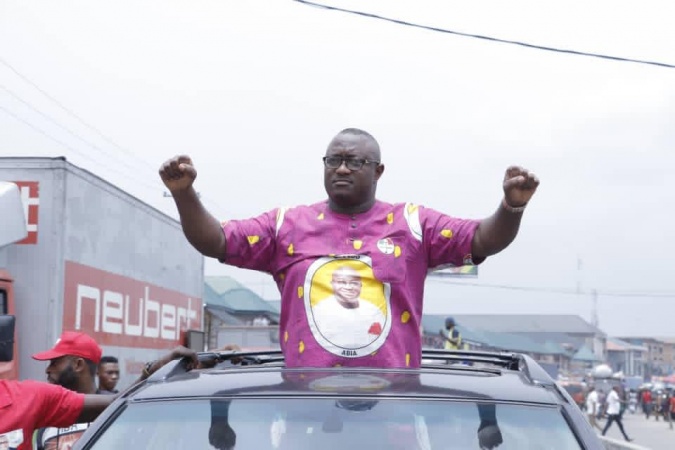 Aba N/S By-election: We Are Comfortable With The PDP, Group Warns... 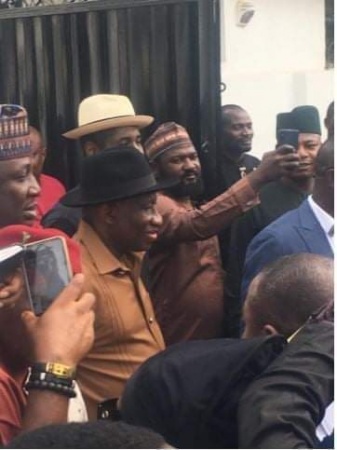 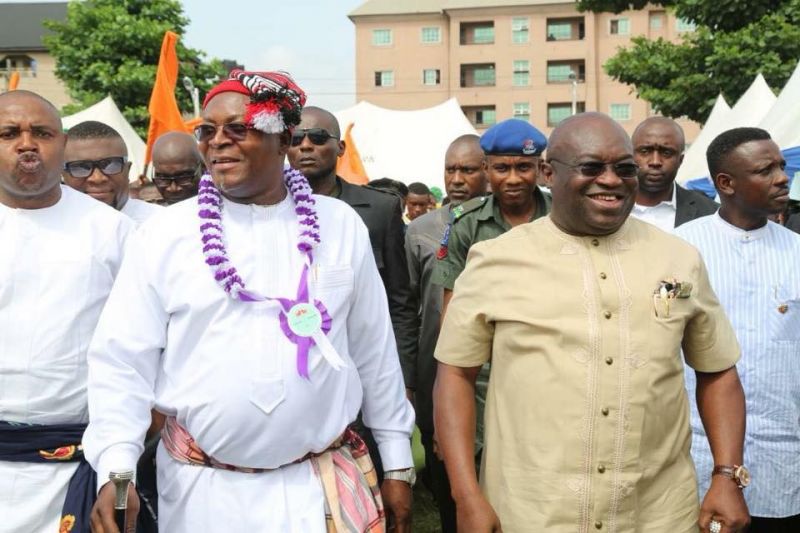 Item day in aba, my indescribable joy and a heart full...