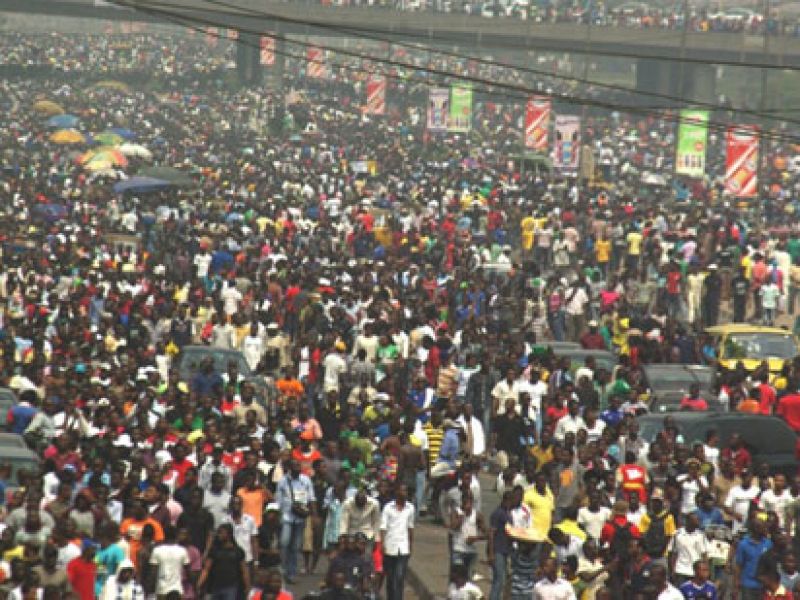 The Guild of Medical Directors has said that between 18 million and 20 million Nigerians were suffering from hepatitis.

The figure is collated from all public and private hospitals across the country.

The medical director have therefore resolved to sensitised Nigerians to the danger of the killer disease.

Ihejieto expressed the concern when the National President of the Guild, Dr. Tony Philips, paid a courtesy visit to the Managing Director of the News Agency of Nigeria (NAN), Mr Bayo Onanuga, in Abuja.

According to him, hepatitis is an inflammation of the liver, commonly caused by a viral infection.

The deputy secretary said those living with the disease cut across different parts of the country, mostly health workers who are exposed to sharp objects in hospitals as well as those indulging in promiscuity.

He said that hepatitis was usually transmitted through oral, sharp objects and sexual intercourse.

“There is need to create awareness; as I speak to you now, 18 to 20 million Nigerians are infected with hepatitis,” he said.

The deputy secretary noted that the rate of hepatitis infection had reached an alarming stage and adequate attention should be given before it becomes an epidemic.

Earlier, Phillips said that he led the delegation to NAN to seek for collaboration with the Guild to combat the menace through awareness creation.

Philips described hepatitis as a silent killer, worse than HIV and AIDS that could destroy the liver in the body.

He said that it was important for the guild to partner NAN because of its wide reach across the country and beyond.

The president disclosed that the guild’s members were mainly owners of private hospitals with a minimum of 10 years post-graduation experience.

He added that the association had scheduled an annual conference for May 27 to create more awareness on hepatitis.

Responding, Onanuga pledged to support and partner with the guild to fight the spread of hepatitis in the country.

He said that NAN had the capacity to create such awareness or sensitise Nigerians all over the country to the dangers of hepatitis.

“NAN is the engine of the media in the country because 70 per cent of news on the media are NAN contents.

“We shall deploy all our platforms like news stories, multimedia, photos and SMS, among others, to collaborate with you to sensitise Nigerians to the disease.

“As deadly as hepatitis, I am happy your association is bringing it to the front burner to create that awareness it deserves,” he said.

Chelsea triumph at Wembley against Spurs

Special Invitation to the official Hand-over to Abia State Judiciary and... 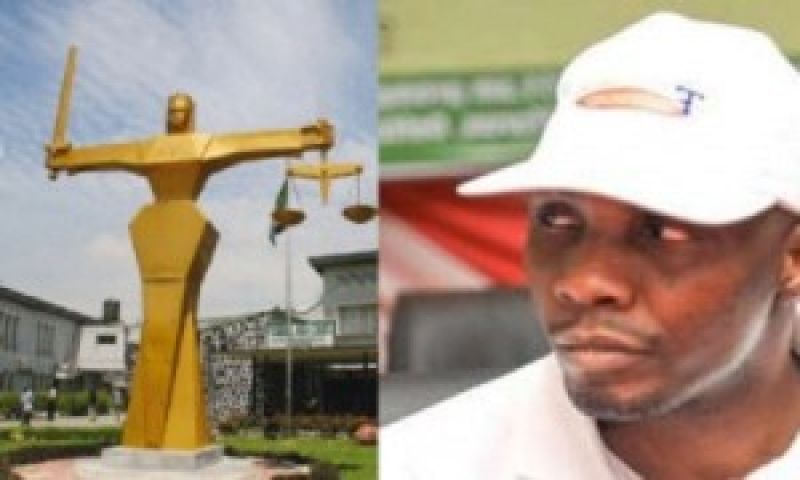 Abia State Police Command embarks on a road show ahead of... 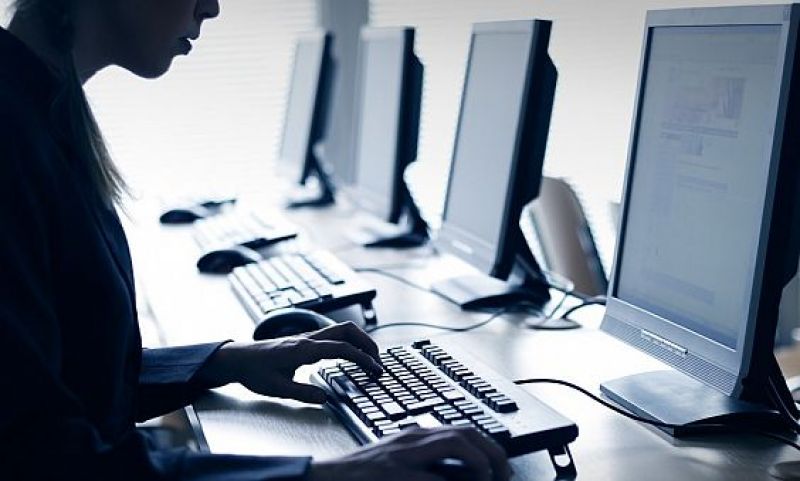 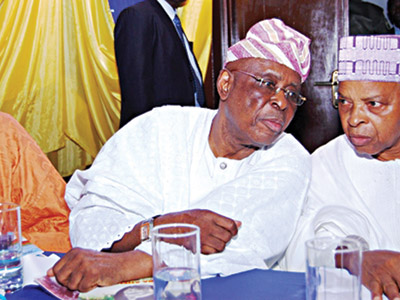 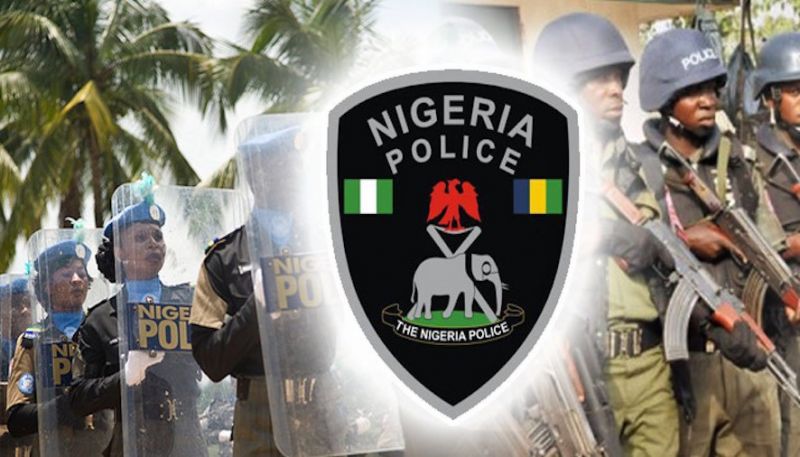