As we approach the 2015 general elections in Delta State, a new hymn has been composed, taught and taking pride of place in gatherings in the State. This is the hymn 'It is our Turn' whose composer is not readily known but is being sung by aspirants and the electorate in Delta North with so much gusto. Like a mantra, it is sung to raise the emotions of the singers and the listeners. The two parties are expected to react in a certain way in tune with the lyrics and tone.

Governorship aspirants use this hymn as a campaign tune wherever they go to campaign or 'consult' as the case may be. They sing it so soulfully that if you are not ardent of your own faith, you will be drawn in without comprehending.

The argument these politicians present is that it is the turn of Delta North to govern Delta State and that for the sake of equity and fairness, it should be left for them. Hypocrisy of the highest order. He who must seek equity must go with clean hands. When has Delta North suddenly become recognizant of zoning and attendant equity and fairness? When in the history of Delta State has Delta North not produced Aspirants for the gubernatorial elections? A trip down history lane is necessary to go for or against their claims.

In 1999 when Chief James Onanefe Ibori contested Governorship on the platform of the PDP, who were his contenders in the same PDP primaries? A background check will show the ethnic group of late Dr Joshua Enueme and Ifeanyi Onwukambi. These people did not relax on the supposed zoning agreement. They joined the race and lost to a candidate from Delta Central. It was failure that removed them from the race not zoning. This is after examining the Felix Ibru/Okotie Eboh era.

2003 elections came too with aspirants from the same Delta North alongside others from Delta South and Delta Central. The PDP primaries which brought out Dr Emmanuel Uduaghan in 2007 was keenly contested for by aspirants from across the State, Delta North fully active too. The likes of Senator Ifeanyi Okowa, Hon. Cairo Ojougboh, Dr Ngozi Olejeme, Chiejine and Chief Godswill Obielum gave Dr Uduaghan a hot chase at the primaries. Aspirants from the Central like Obaisi Ovie Omo-Agege and late Senator Pius Ewherido also contested. There was never a time it was left for only candidates from the South. The incumbent went through the physical, financial and psychological strains of contesting and winning the primaries. Dr Okowa was disqualified while the others lost out. Again it was not zoning but a contest with a victor and some vanquished.

Now that 2015 is here and this hymn is being sung, one is left confused on the meaning of equity. There has never been a time in history where FAILURE is given a turn to be the preference. For a previous FAILURE to be renamed, it has to shed its sackcloth, take a bath and adorn new robes. This is to say, Delta North politicians should go through the baptism of the primaries and win in order to be renamed. It is a thing of joy that all the aspirants are all very educated and know that the first position in an examination is never reserved for a student because he has failed and repeated a class thrice or because the other has come first twice. He has to attend classes, read his books, do his homework, sit for exams and do his work better than all others before he can be adjudged the best. Anything other than this will be promoting mediocrity at the detriment of the student and the society at large. This is what the PDP primaries should replicate, bring out the party's best to face the opposition.

Delta Northerners are known to be outstanding in their fields of endeavours in and out of the Country. They hold exalted positions in Nigeria which are by merit. The position of the State Governor should not be given to them by their mere whining of a turn which is nonexistent. It should be fought for constitutionally, won and worn with pride. The way the hymn is being sung is trivializing the position.

Both aspirants and Delta North electorate should re-assess themselves objectively to get it right. Let the mistakes of the past not be repeated with avoidable excuses. It should be borne in mind that the region, the state capital in particular is the hometown of the late Premier of the former Midwestern region which cut across two states and which position is higher than that of a present day Governor. Worthy of recall is the fact that it due election based on merit that produced him and not zoning. It seems long ago yet it is like yesterday. For discerning minds, rather than whipping up sentiments, the insistence on a fantasy zoning arrangement is not only hypocritical but childish. It is like the mythical calling a rabbit bad meat because it eluded one.

So far, no aspirant from this senatorial district has presented a well articulated plan of what he or she intends doing for the state if elected Governor. Its all sentiment and cry of foul play by the hopefuls. While other aspirants are busy campaigning, trying to convince electorate to vote for them, these ones are busy religiously chanting the mantra.

Handing over the PDP ticket to Delta North without a normal primary election will be like trying to give a hungry child the moon because he tearfully pointed at it as his preferred meal. The consequences on the child and the giver is better left imagined. 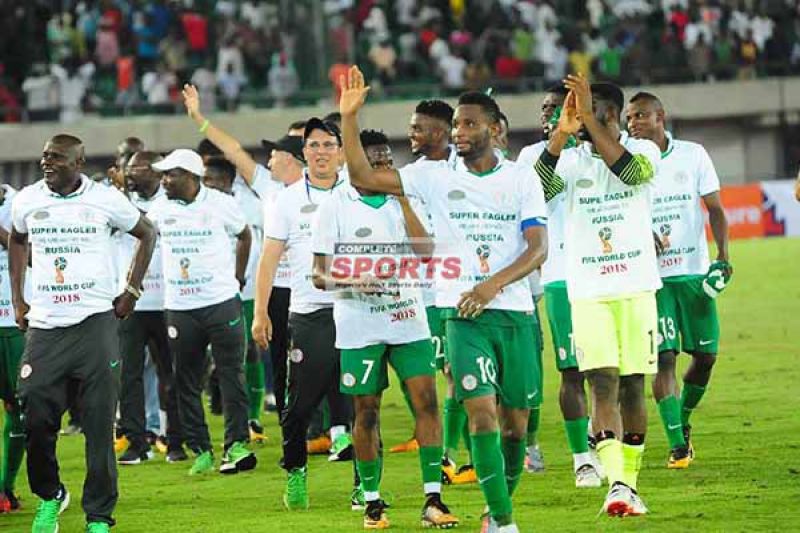 Super Eagles To Pocket N1m Each For Win Vs Zambia 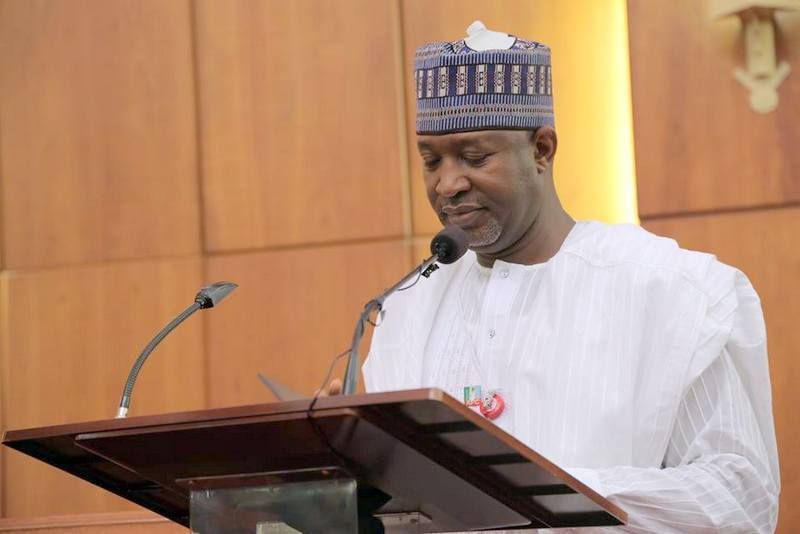 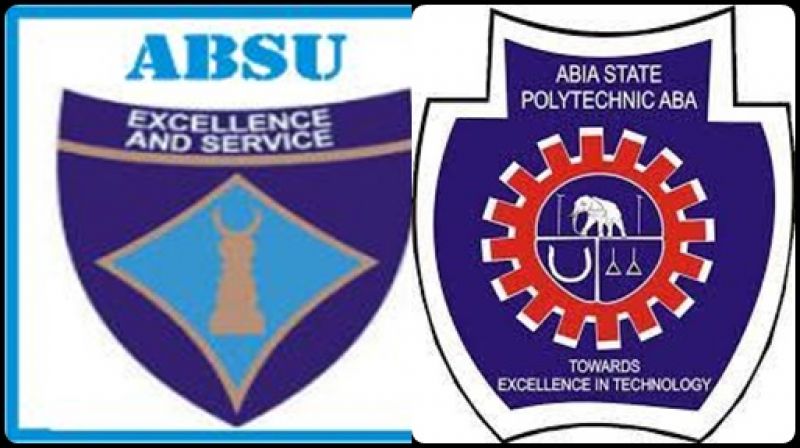 ABSU Versus Abiapoly: the Tale of Two Abia Parastatals 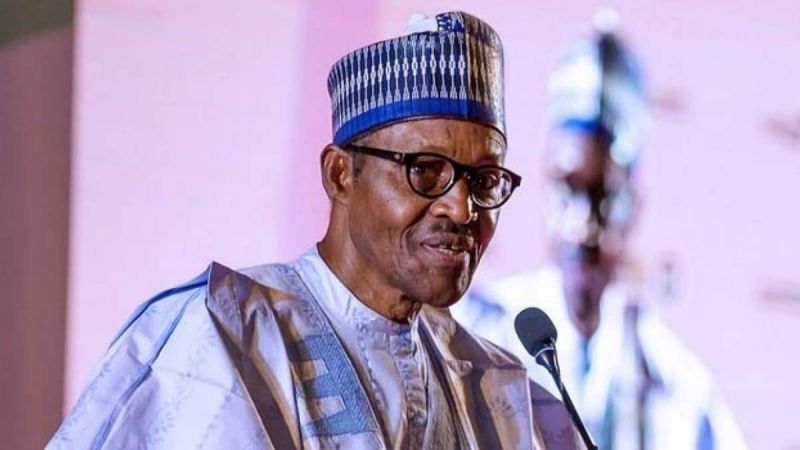 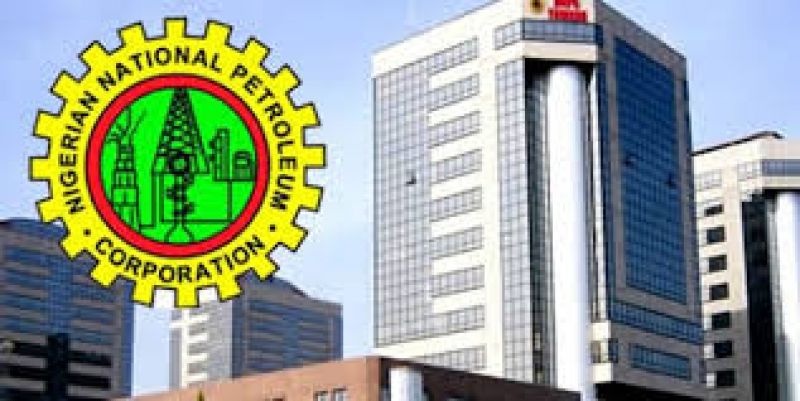