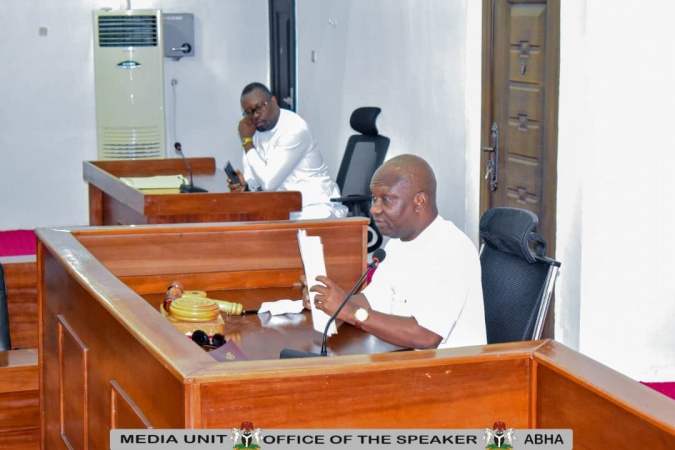 The Speaker of Abia State House of Assembly, Rt Hon Chinedum Enyinnaya Orji has berated the Abia State Board of Internal Revenue over its exchanges on social media in a bid to settle scores with some of its consultants/agents, describing the development as unfortunate.

The Speaker stated this in plenary today after Members of the Assembly voted in favour of summoning the Chairman of the Board of Internal Revenue (BIR) and the affected consultants to appear before them in the next plenary. They said it was a worrisome development.

The Speaker then announced that there was an urgent need for the House to rejig its committees in order to expand and strengthen their oversight functions on more government agencies.

An Ad Hoc committee was set up to further look into the activities of the BIR and report its findings to the House.

Members of the committee are as follows:

The Clerk of the House is to appoint a secretary to the committee.

The Speaker added that if the work of the committee is not satisfactory, it will be dissolved and another one set up to ensure that a thorough job is done.

Quarantines should not be “awaiting death” facilities – Okiyi Kalu 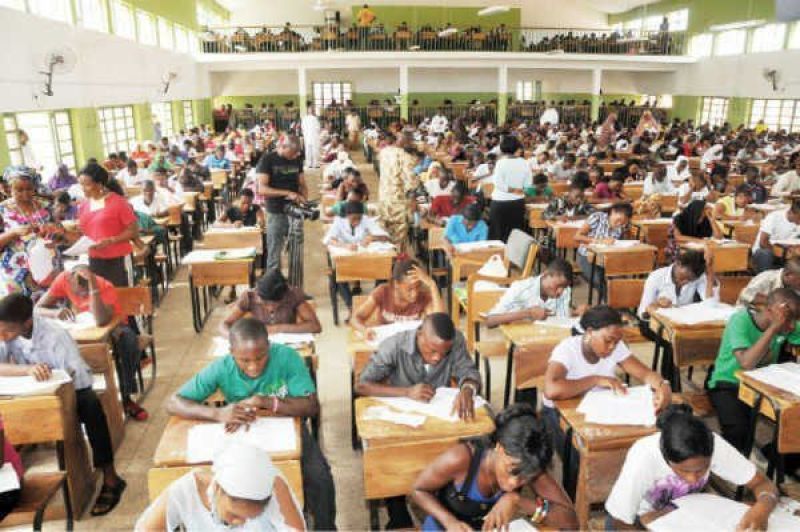 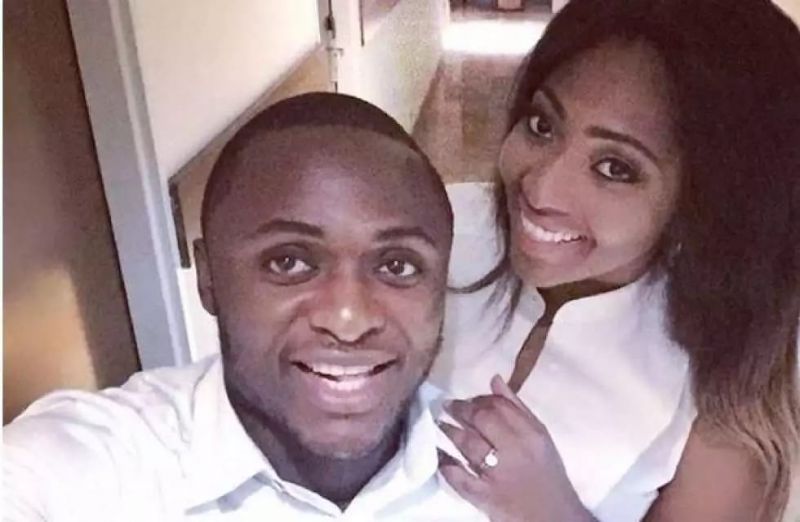 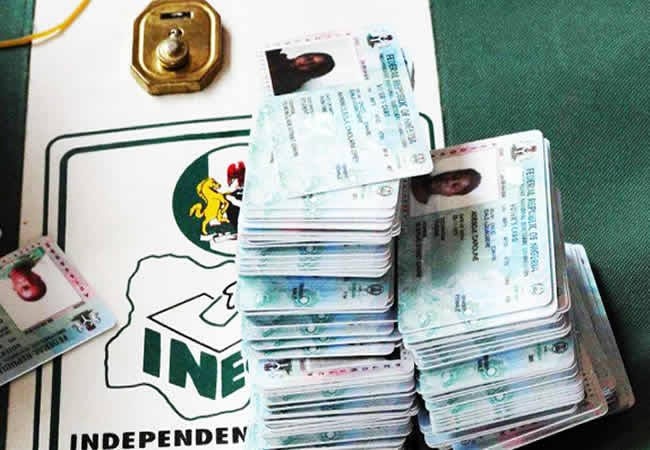 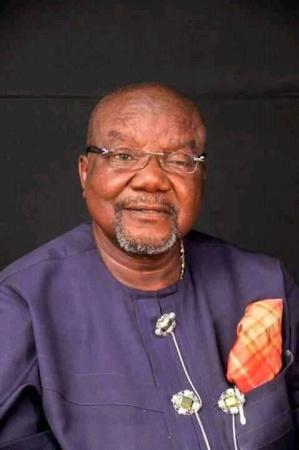 Abia Speaker Rejoices with Chief Charles Ogbonna on the Occasion of... 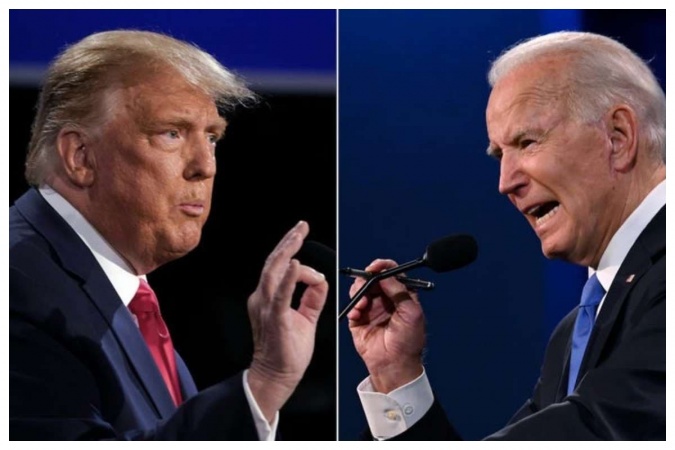 I would easily beat Joe Biden in a boxing match -... 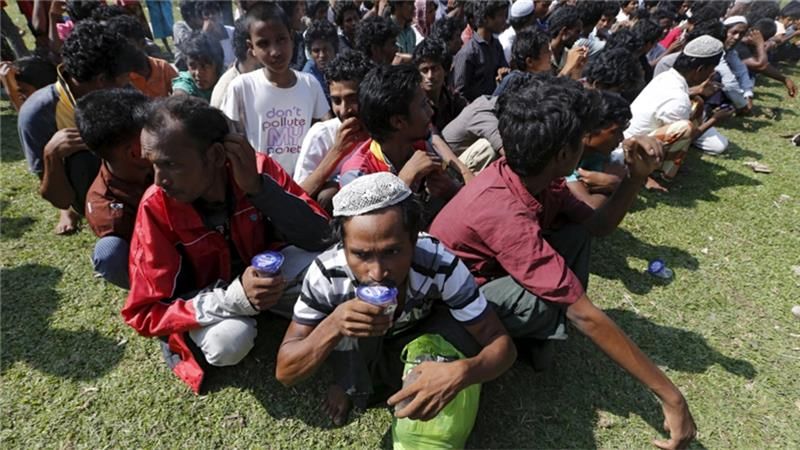 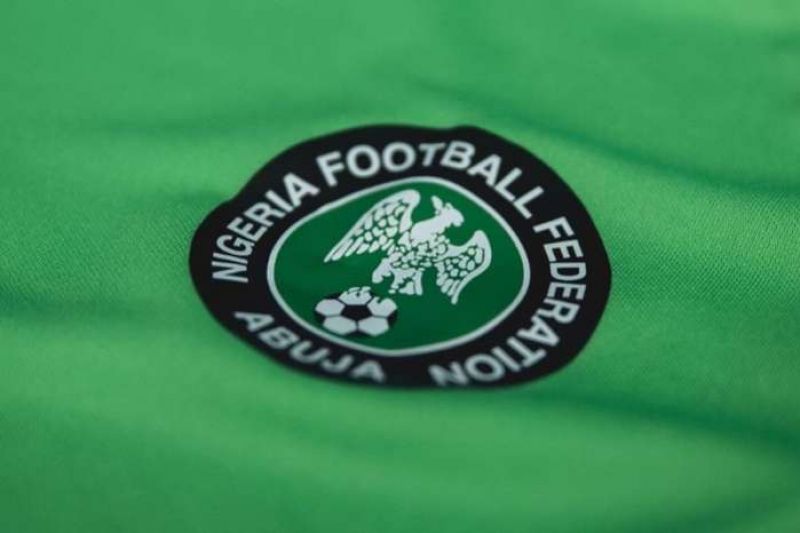