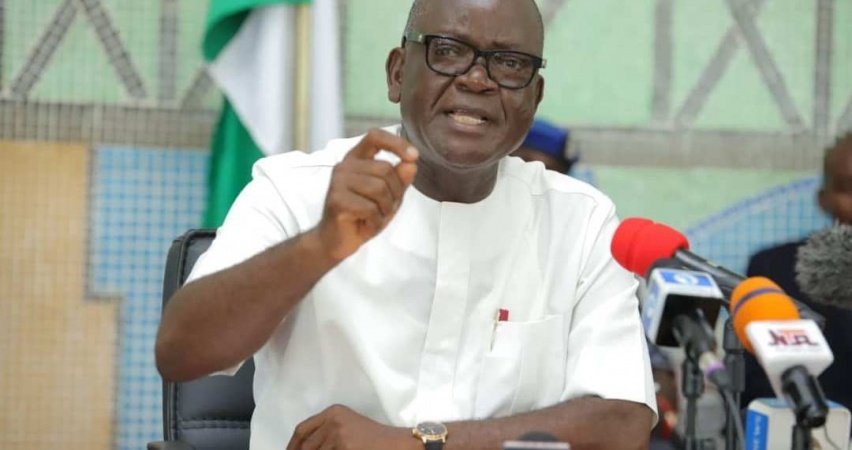 Governor Samuel Ortom of Benue State said yesterday that any Nigerian opposed to the resolve of Southern governors to ban open grazing of cattle in that part of the country has a hidden agenda.

This is even as Delta State chapter of the Association of Local Government of Nigeria, ALGON, threw its weight behind the governors’ action, and asked all the local government areas in the state to commence enforcement of the ban.

The governor, who spoke during an address on the occasion of ‘Media Week and Communications Day 2021’, organised by the Catholic Diocese of Makurdi, noted that his colleagues from the South towed the right path to address insecurity in Nigeria.

He said open grazing was no longer feasible in the country due to development and population growth, hence the need to ban it.

”Nigeria is a great country with great potential and should, ordinarily, have no business with poverty if only there is guaranteed security for lives and property and the people are allowed to remain stable in their localities to explore opportunities in farming and other ventures,” Ortom said.

He expressed appreciation to the Christians and Muslims in Benue State as well as residents and citizens of the state for remaining supportive of his administration.

He also acknowledged the good reportage of government policies and programmes by the Directorate of Social Communication, Catholic Diocese of Makurdi and all the media groups in Benue, pointing out that his administration would always welcome constructive criticisms.

The governor, who dropped hint of his administration’s plans to commence teaching of vernacular in schools in the next academic session, said children must be trained and supported to inculcate reading in them, even as he described communication as key in the society.

Earlier in his remarks, the Catholic Bishop of Makurdi Diocese, Most Reverend Wilfred Anagbe, stated that social communication was meant to uplift humanity and the society, stressing that it was a positive aspect of reality of life and not the other way round.

Bishop Anagbe, who canvassed the teaching of history and vernacular in primary and secondary schools in the state, said “language defines a man and so should not be allowed to go extinct.” 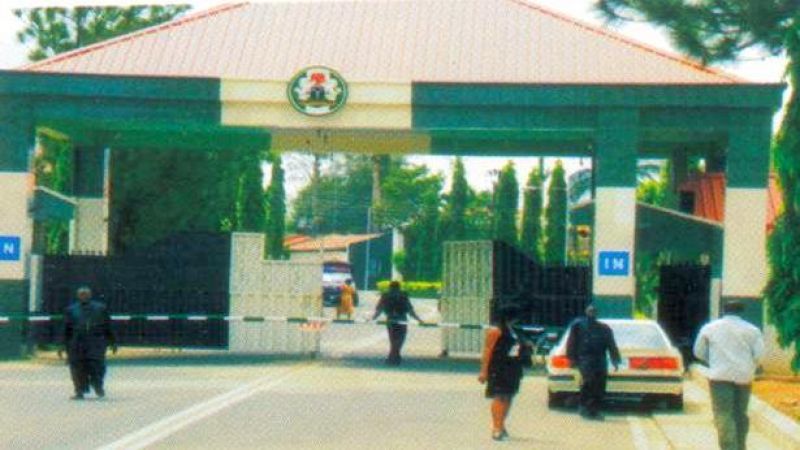 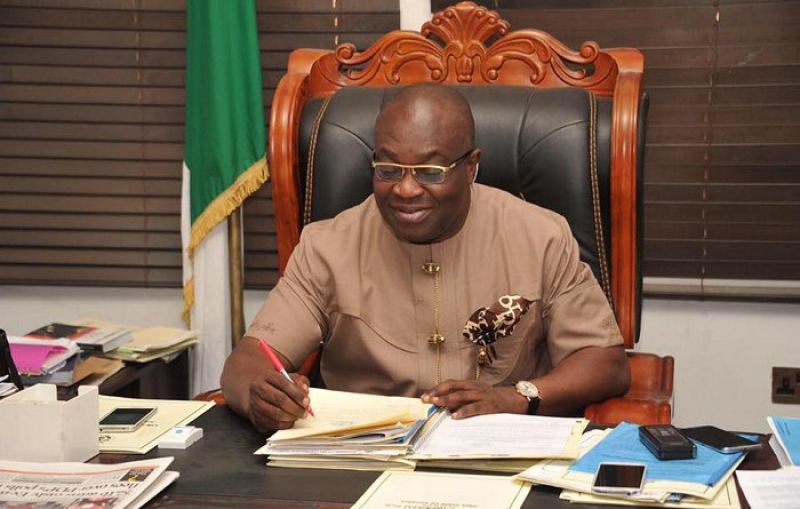 Okezie Ikpeazu: Is Abia on the March Again Or…? (2) 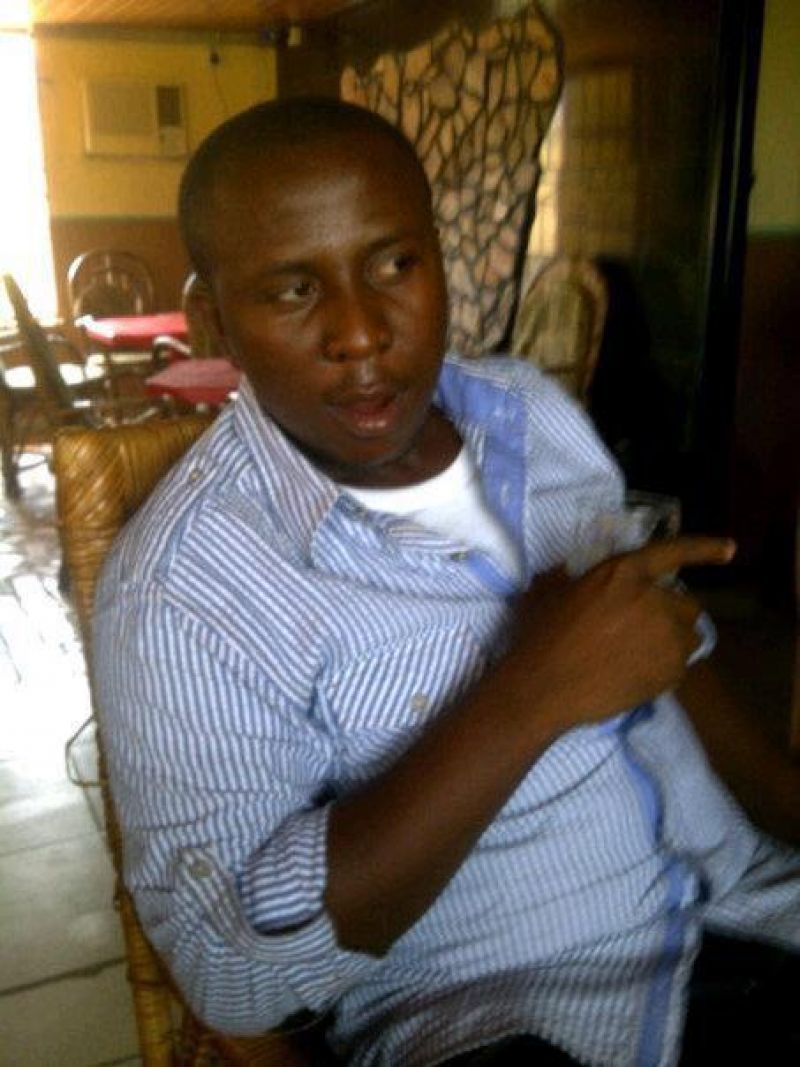 APC strategy in the south east is medieval 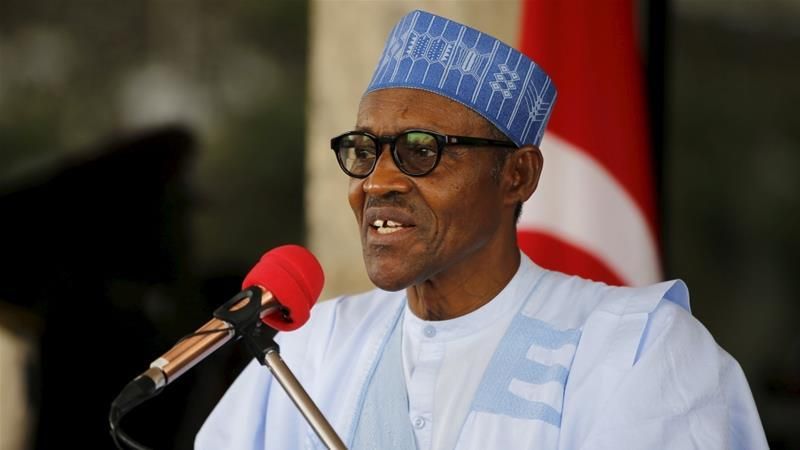 Buhari calls for calm and respect for the constitution in zimbabwe... 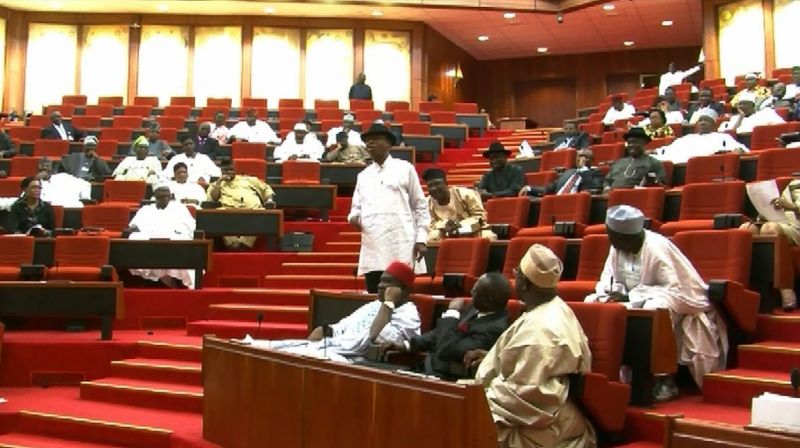