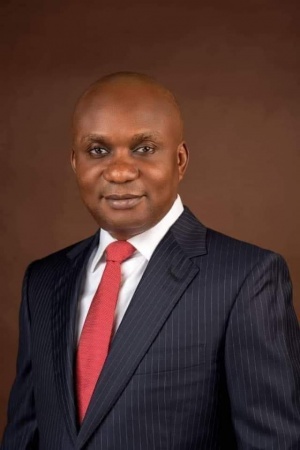 For always pursuing the cause and speaking up for women, youths and the less privileged in the society, the Speaker of Abia State House of Assembly, Rt Hon Engr Chinedum Enyinnaya Orji has been bestowed with an Award as "Voice of the Voiceless" by the Catholic Women Organization {CWO} of St Mary's Parish, Isieke Ibeku, in the Catholic Diocese of Umuahia.

The Speaker who was represented at the Award ceremony by Hon Jerry Uzosike, Member representing Umuahia South State Constituency, said he felt really honoured by the award conferred on him by the Catholic Women Organization which he described as a foremost and formidable body in the promotion of Christian values and family ideals among women in particular and the society in general. He further said that the Violence Against Persons Prohibition Law passed by the 7th Abia State House of Assembly under his Speakership was indicative of the House's commitment to the cause of women, youths and the vulnerable of society. He urged the Catholic Women Organisation to continue to use their influence in the society to promote Christian virtues among women and raise godly children.

The Speaker then thanked the Catholic Women for acknowledging his efforts in the development of the State and promised to do even more.

In her remarks, President of the CWO, St Mary's Parish, Isieke Umuahia, Mrs Juliet Meregini, said their choice of Rt Hon Chinedum Enyinnaya Orji as recipient of their Award was as a result of his well documented defence and promotion of the cause of women and the downtrodden of the society. She promised that the women will continue to promote Christian values for the good of all.

The Award was part of the event lined up by the women as part of activities that marked Mothering Sunday by the Catholic Church. 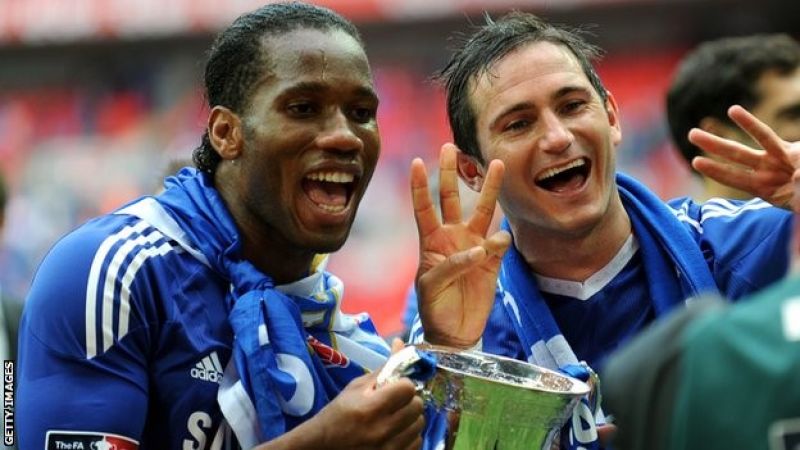 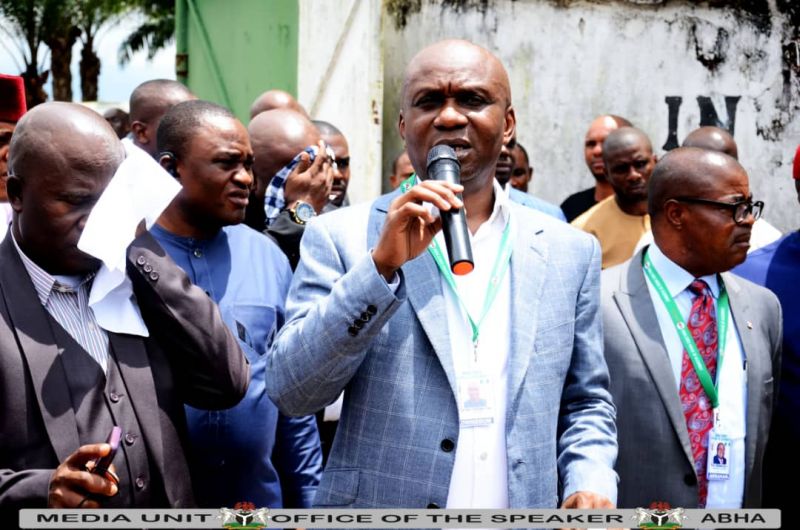 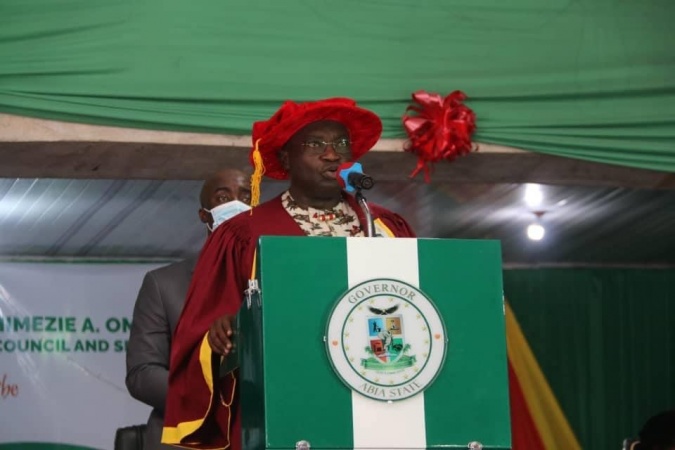 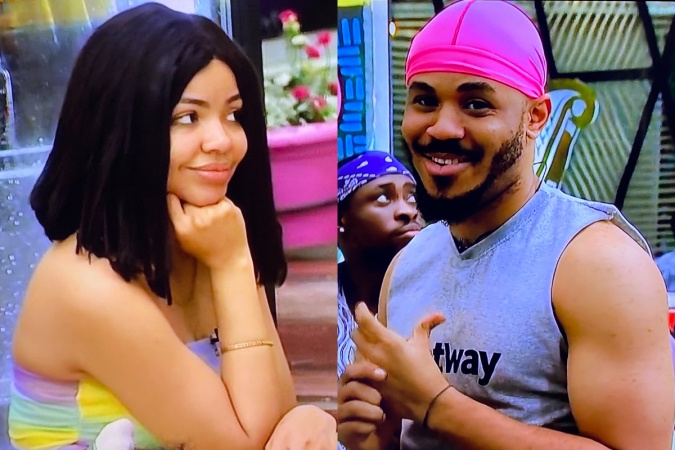 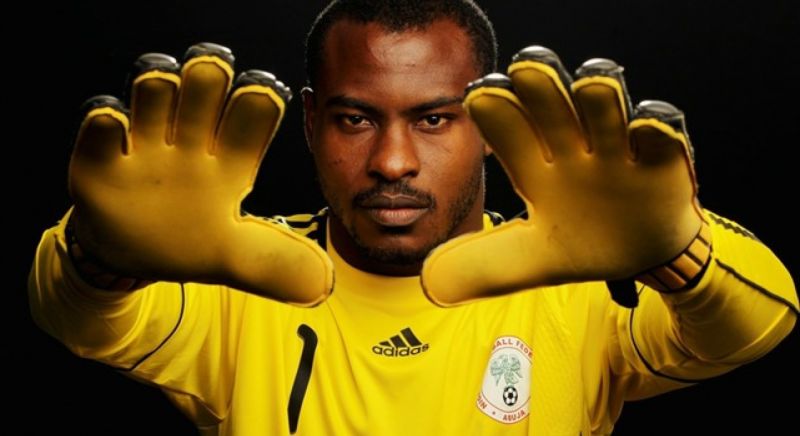 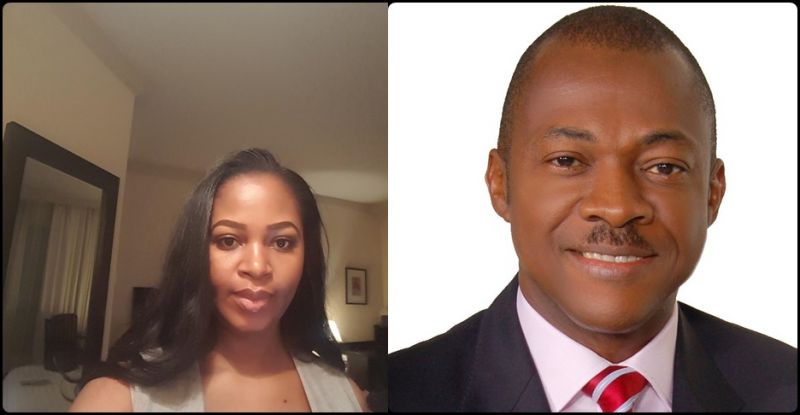 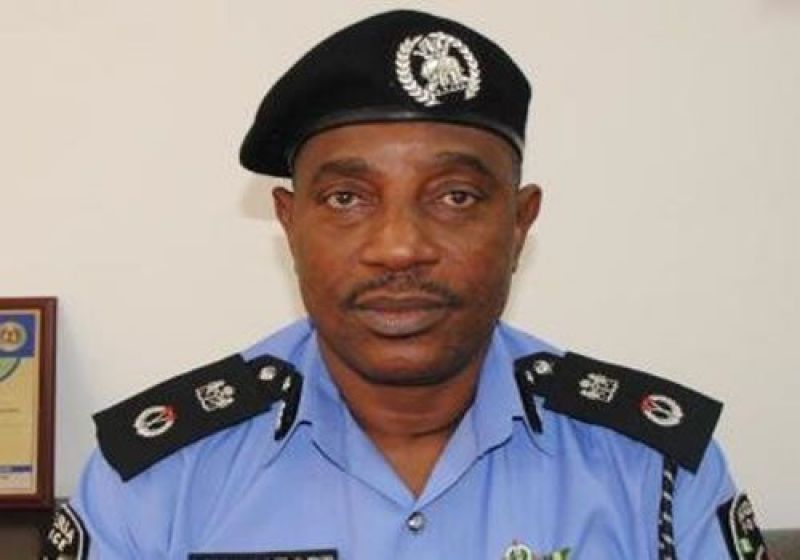 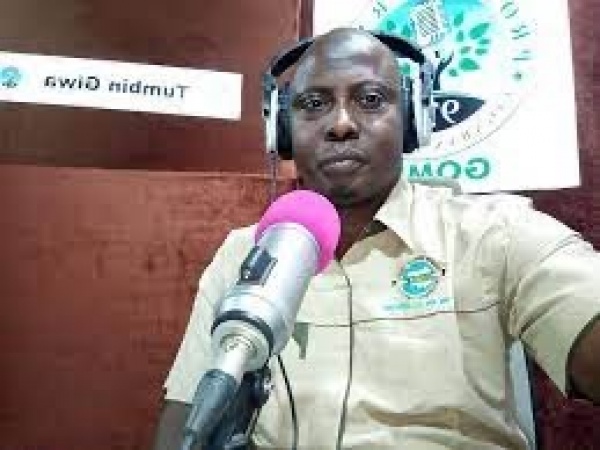