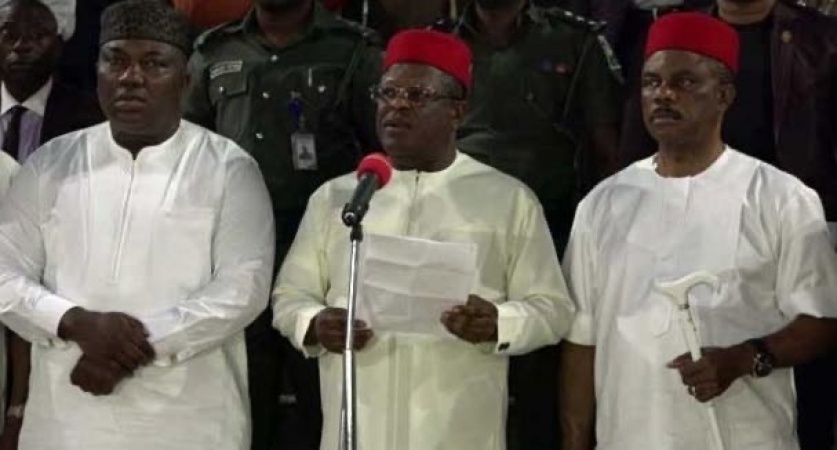 The ravaging insecurity situation in Nigeria has not just become a source of worry but a setback for the country and future generation.

It becomes so worrysome when the governor's of the five south eastern states act below expectations as regards  rapid proactive approach to the disturbing situation when compared to the speedy approach displayed by South-West governors in setting up indigenous  security outfit (Amotekun).

Due to the later setup of "Ebube Agu" ,  the South-East  Security network initiated by the governors of the zone, some critics termed it as "an action in a very late hour".

For the fact that Insecurity is brewing in the  South East, it's a wake up call for stakeholders in the society such as, traditional rulers, the clergy, education institutions, citizens and  all governors of the five eastern states of Nigeria irrespective of their political affiliation to be more proactive to their administrative responsibilities.

Thus, the traditional rulers are to sensitize their subjects on the need to be law abiding, flee from evil tendencies, be at alert on the territorial zones of the community they belong.

The school as an educational institution should be an instrumental arm in taming the minds of youths on the dangers of involving in terrorism, suicide mission, banditry, kidnapping etc.

For the fact that the population of youths in Nigeria dominate the country population,  it's pertinent that a greater attention is drawn to economical and individual development of these youths in other to orientate them and make them productive and useful in the society.

The citizens on their part need to feed security operatives with informations in tracking down any strange movement in their vicinity.

Boko Haram has set the North East 50yrs backward and a replica of it is gradually brewing in the South-East.

Thus, South-East governors to team up with critical stakeholders and stop it now. Because if Metamorphose to second civil war. It will not be good for our dear country.

The government have a greater role to play. They have to form and synergize the security architecture of the zone. For this purpose, there is a serious need for community policing. Community policing will help to fast track detection of any security challenge in a community due to the fact that they indigenous people in a community can navigate every nukes and cranes of a community. They can track down intruders in the forest.

Even with the introduction of "Ebube Agu" if there's no proper cohesion, synergy and intelligent gathering, the course will be defeated.

The government both at the federal and state level should embrace modern way of cattle rearing because it has been adjudged to be the rudiments of latest security challenges faced in Nigeria.

Developmentally, the government should equip the security operatives with modern security gadget and surveillance equipment to make their work more efficient and meet global standards. 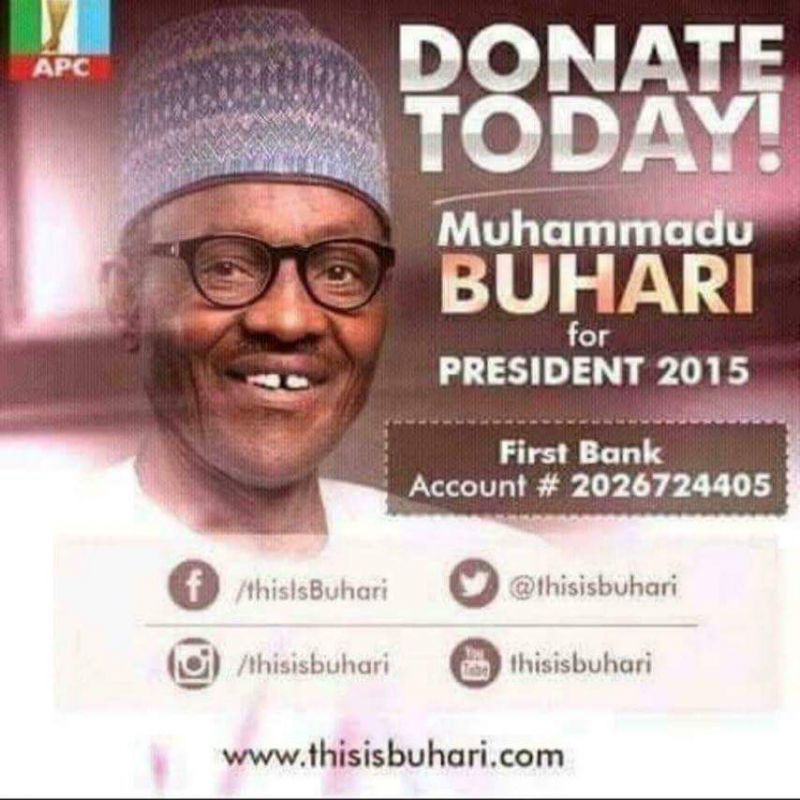 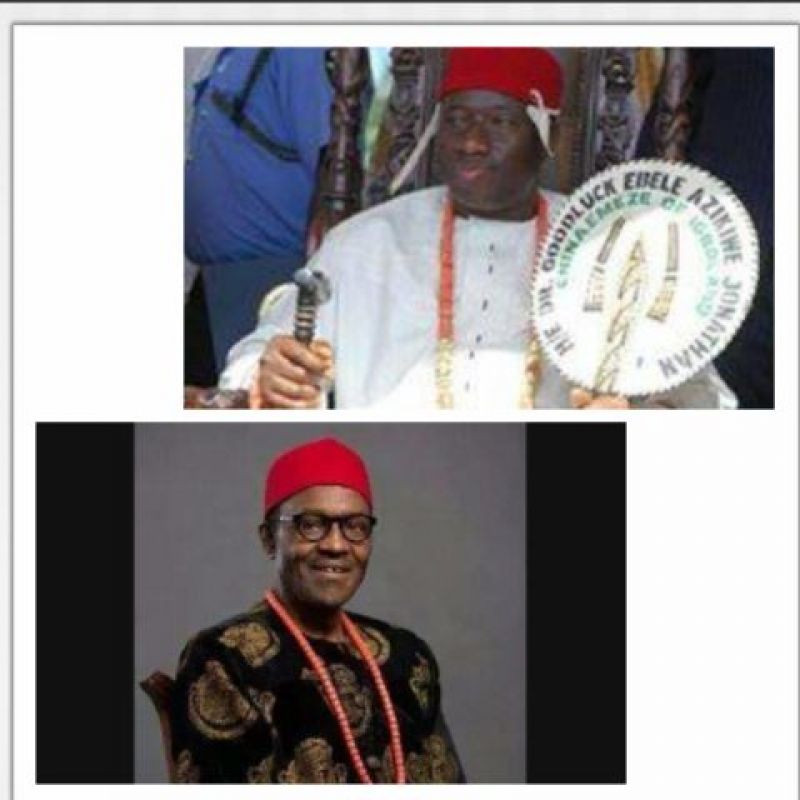 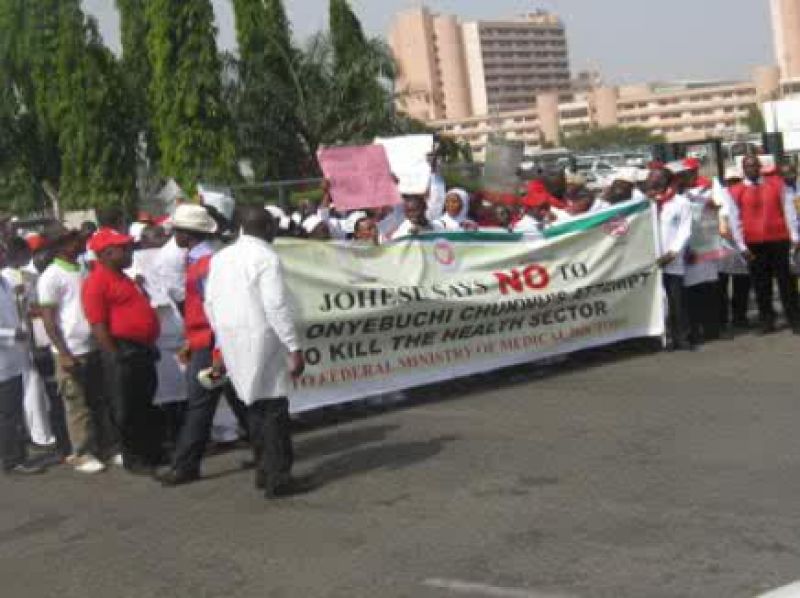 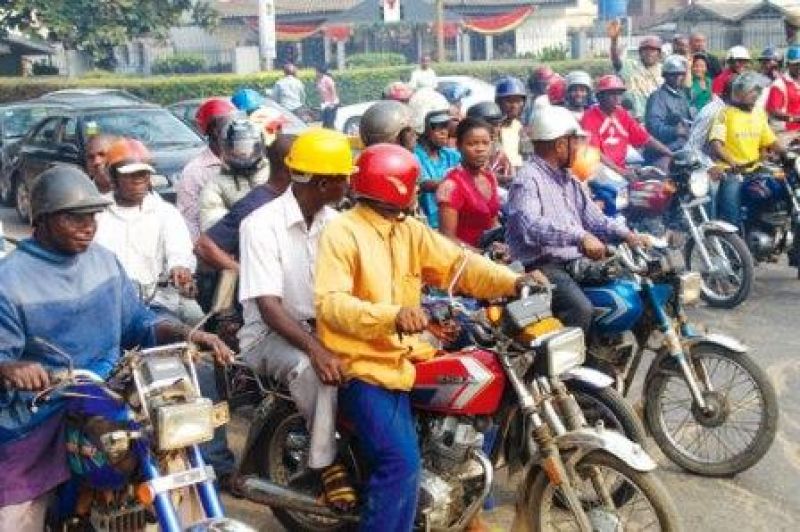 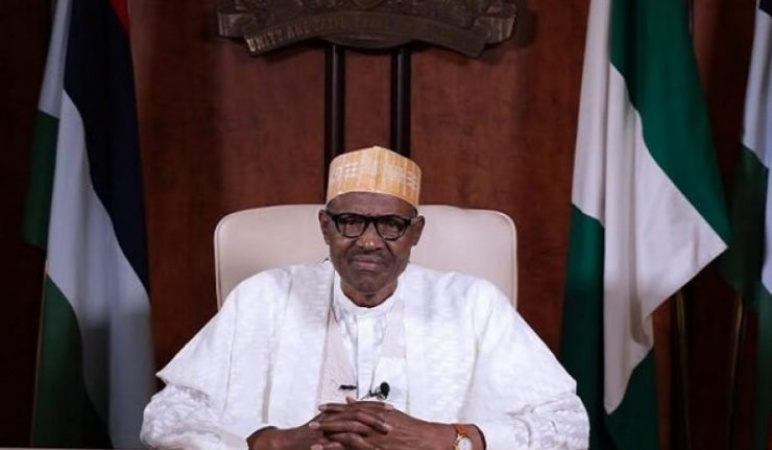 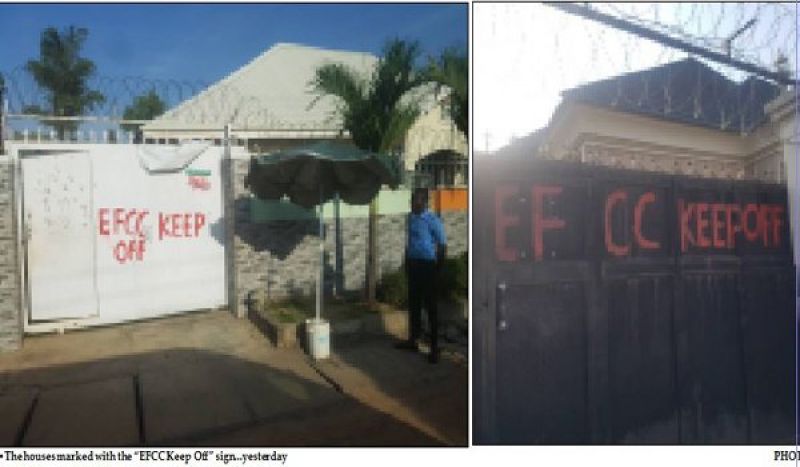 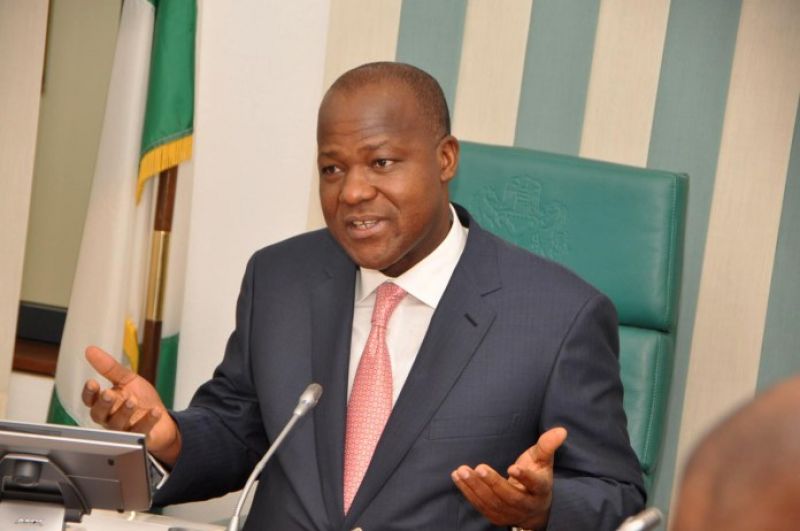 Each state to get N20bn as refund from FG for federal... 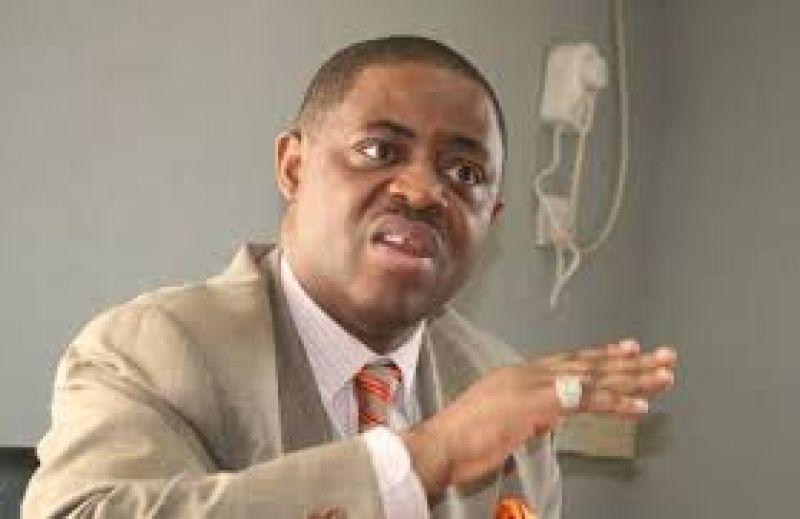 MR. CHINAKWE'S DOG, THE SONS OF LUCIFER AND THE SEED OF...