Enyimba to Honour Continental Match in Libya after Ikpeazu’s intervention 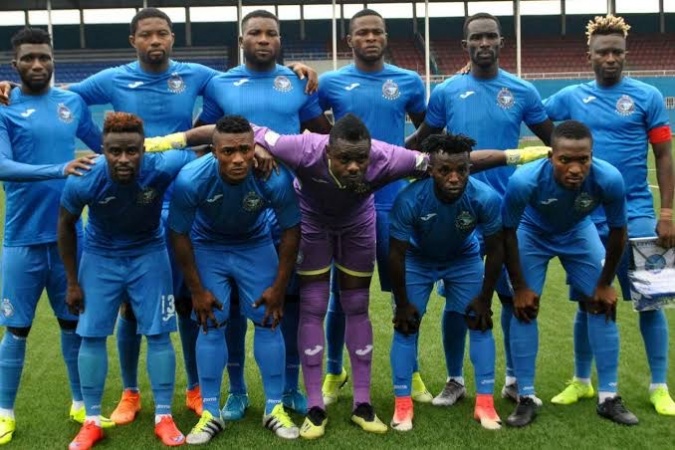 Governor of Abia State, Dr Okezie Ikpeazu has intervened in the travel logjam encountered by Enyimba Football Club of Aba (The People's Elephant) in their bid to honour their CAF Confederations Cup match day five fixture in Libya against Al Ahly Benghazi.

Before the Governor's intervention, the Aba based football club had encountered complications in both travel and Visa requirements to honour the match billed to hold in Libya at 10pm on Thursday, April 22. It got so complicated that Enyimba sought postponement of the encounter from CAF but were turned down.

However, with the Governor's intervention, the team is now scheduled to jet out of Nigeria on Tuesday night on a chartered flight provided by the Governor and return with same flight after the match.

Reacting to the development, a visibly elated chairman of the club, Felix Anyansi Agwu, thanked the Governor for saving the day for the club and the face of the nation from what would have been a huge embarrassment.

In a message to the Governor which was made available to newsmen, Anyansi said,

"Words are not enough to express the depth of our gratitude for the news we've just received (concerning the chartered flight). May the good Lord reward you infinitely, for all you've done for Enyimba.

"Let the thoughts of your heart be granted, and may God bless you a million times more for your support for Enyimba.

"You have denied the enemies from having the last laugh and we rejoice in this symbolic victory. This club will remain eternally grateful for your kindness and we will speak of this day for ages to come", he said.

Also taking to the club's official Facebook page, Agwu said of the Governor:

"I am deeply grateful to the governor for this very kind and generous gesture.

"His intervention has averted what could have brought embarrassment and ridicule, not just to Enyimba but to Nigeria as a country.

"The timely manner in which he intervened in the matter is a clear indication that he has Enyimba at the centre of his heart, and God will continue to bless him", he remarked.

"I also want to thank the NFF President, Amaju Pinnick, for the role he played in ensuring that we are now at this point where we are sure of playing the match in a convenient atmosphere. He took it upon himself to ensure that everything was fine for us to honour the match, and we are very grateful to him."

Enyimba are second in Group A with six points from four matches, two points behind leaders Orlando Pirates who the People's Elephant will face in the last group matches. 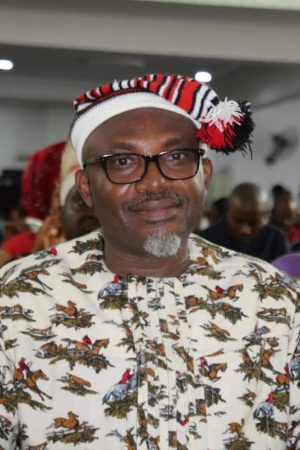 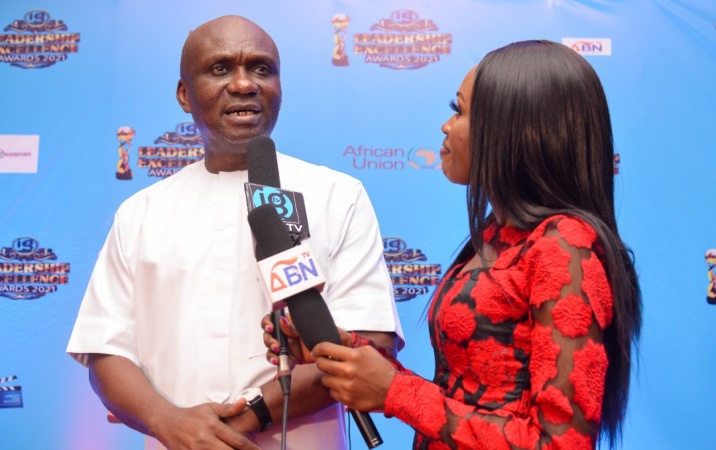 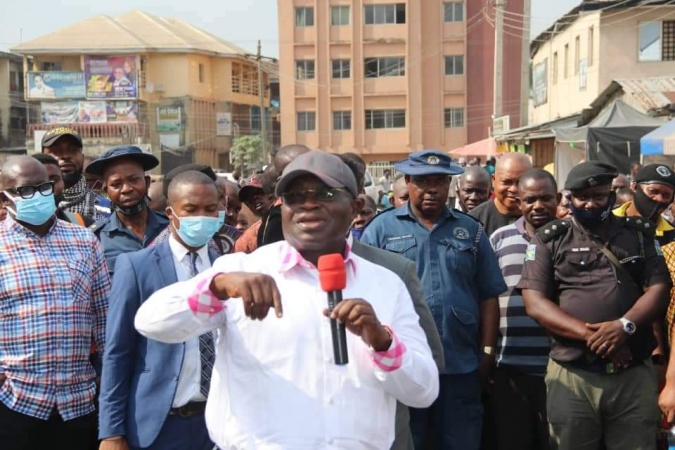 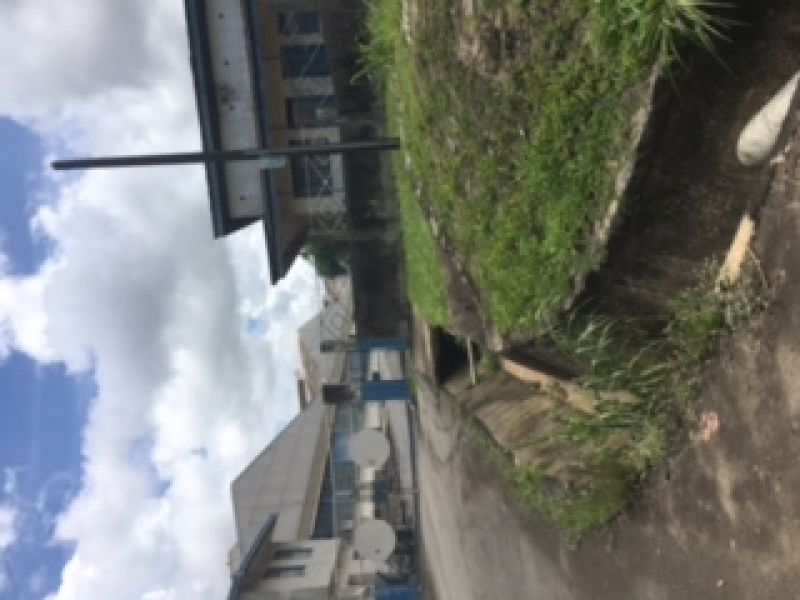 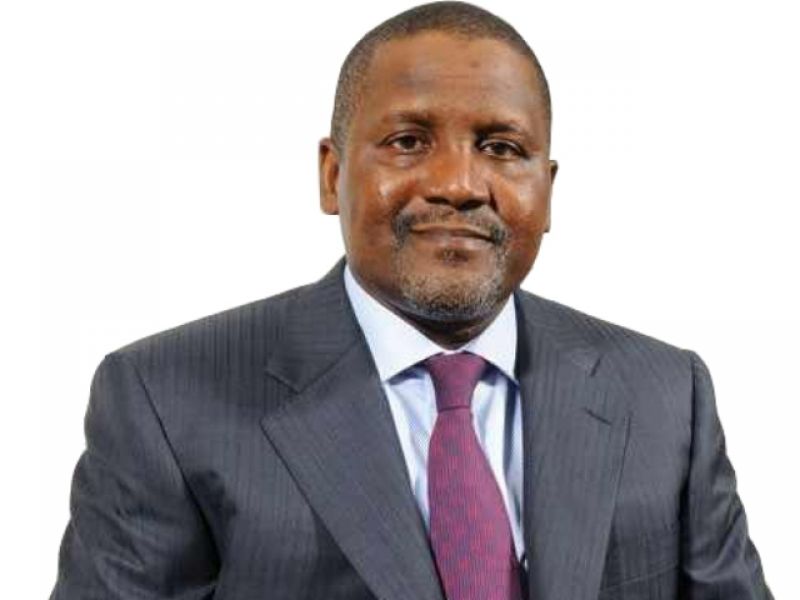 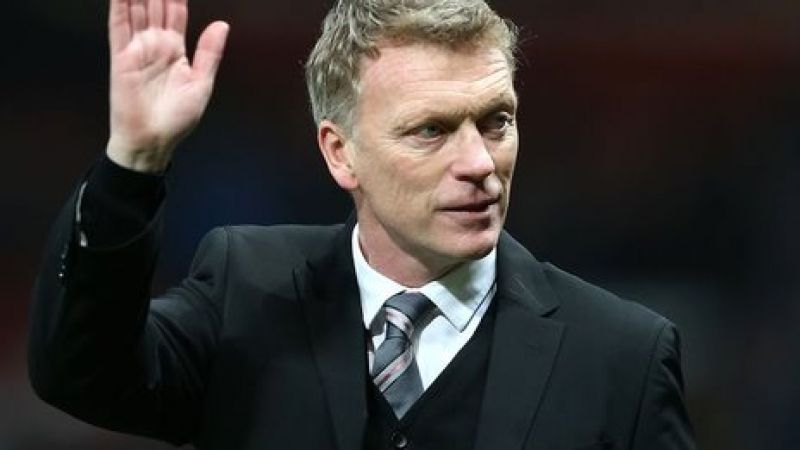