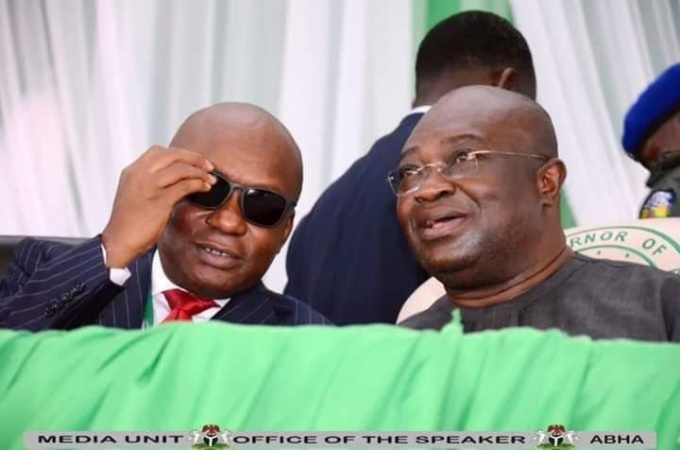 "The greatest single virtue of a strong legislature is not what it can do, but what it can prevent" - J. William Fulbright

Governor Okezie Ikpeazu is riding high. He has continued to endear himself to Abians, both home and abroad, and has continued to amaze even the most ardent of his critics with his excellent performances especially in the areas of road project delivery and provision of other critical infrastructure in the State.

No doubt, as it stands today, Dr Okezie Ikpeazu is one of the most, if not the most popular Governor in Nigeria by virtue of his performance.

While people rightly applaud the Governor for these feats, the discerning and politically savvy of society know that no Governor or Government can succeed in an atmosphere of political rancour, unrest or confrontations, the type engendered by a belligerent legislature usually led by a bellicose Speaker.

Let me quote my friend and ardent critic, Ihedigbo Mbaukwu, in one of his recent writings:

"The importance of peace and peaceful atmosphere cannot be overemphasized. Peace is the cheapest commodity anywhere once gotten. Once you invest in peace, every other project works smoothly".

Nothing can be truer than this.

The peaceful atmosphere which the 7th Abia State House of Assembly as led by Rt Hon Chinedum Enyinnaya Orji operates by, has created the needed room and the desired audacity for the Governor to soar as high as he wishes in the provision of democracy dividends to the people.

Governor Okezie Ikpeazu is working with the confidence and aplomb of a man who is one hundred per cent sure of the unalloyed support of the legislature which has worked so hard and made enormous sacrifices to ensure the Governor succeeds.

For example, in their less than two years in office, the legislators have cut short their holidays to ensure they return Abia's fiscal year to January 1 - December 31 in compliance with global best practices. The positive implication of this is that it removes the handbrake from the Governor's vehicle of performance and allows him to drive unhindered to his desired destination of sociopolitical, economic and infrastructural development for the State. Also, with such development, contractors and other service providers are sure that they will receive payments for services provided as and when due without the rhetoric in other climes that "the delayed budget is delaying payment".

Furthermore, by not hesitating to rein in recalcitrant government officials whose actions might be a drawback and distraction to the Governor, through appropriate legislative instruments, the legislature helps to insulate the Governor from such irritations and help him keep his focus on the ball.

The 7th Abia State House of Assembly is an Assembly of highly principled and responsible men who will never take to upsetting the system or heat up the polity just to feather their own nests. Since their assumption of office on June 10, 2019, they have sacrificially dedicated time and painstakingly invested efforts for the smooth running of the State by the Governor.

Despite being an Assembly of multiple Parties, the Speaker, Rt Hon Chinedum Enyinnaya Orji has been able to show strength in character by ensuring there is no inter-party or even intra-party rancour among the Honourable Members such that the Governor and other stakeholders might need to be intervening every now and then; or even inter-arm of government confrontations that blow no society any good wind.

Without compromising its own independence, the 7th Abia State House of Assembly has always deployed its legislative instruments in a most civil but firm manner in its work with the Executive Arm thereby engendering peace, understanding and progress for the State.

Going back to J. William Fulbright's quote in the opening paragraph of this article, "The greatest single virtue of a strong legislature is not what it can do, but what it can prevent".

The Chinedum Enyinnaya Orji-led Abia State legislature has prevented rancour, distractions, heating up of the polity and other negatives that stunt the growth and development of society. Now, the Governor can keep flying as high as he wishes since the political weather is clement and the sky has been cleared of all forms of hindrances, thanks to him, his team, and more strategically, the 7th Abia State House of Assembly. 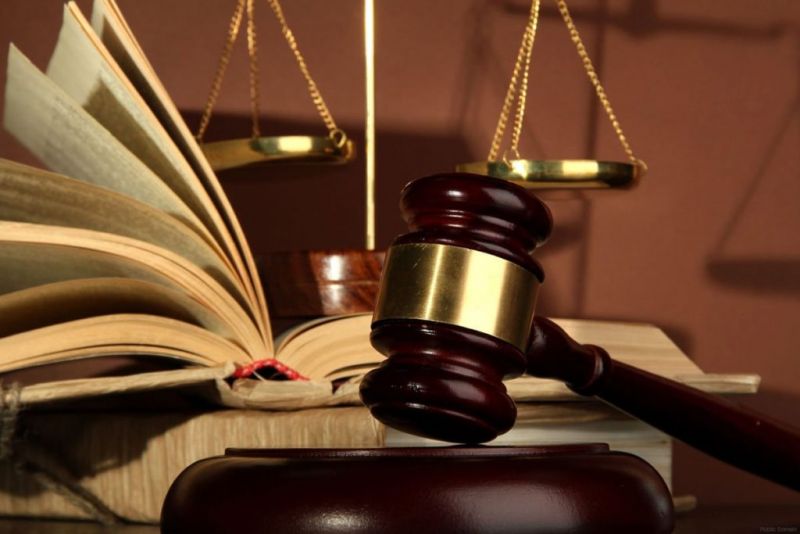 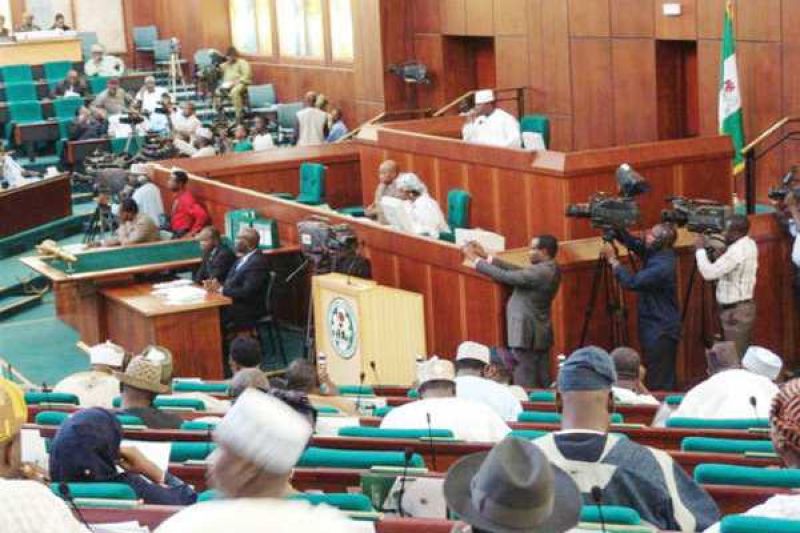 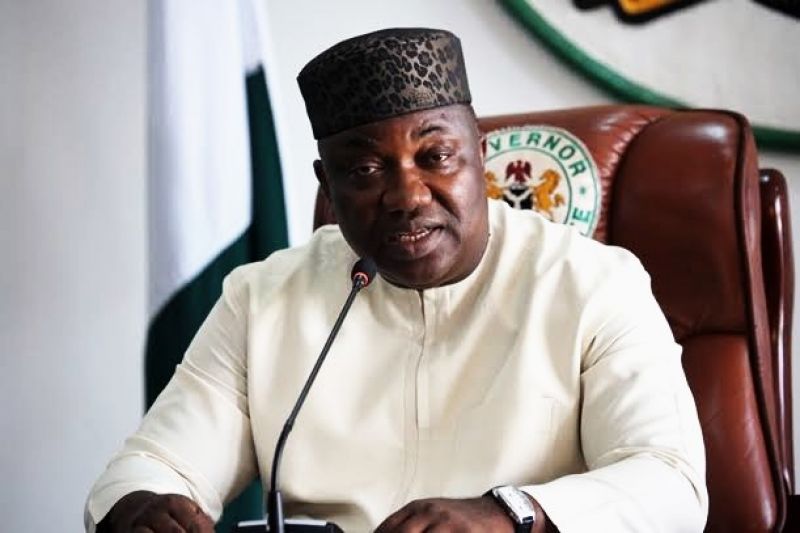 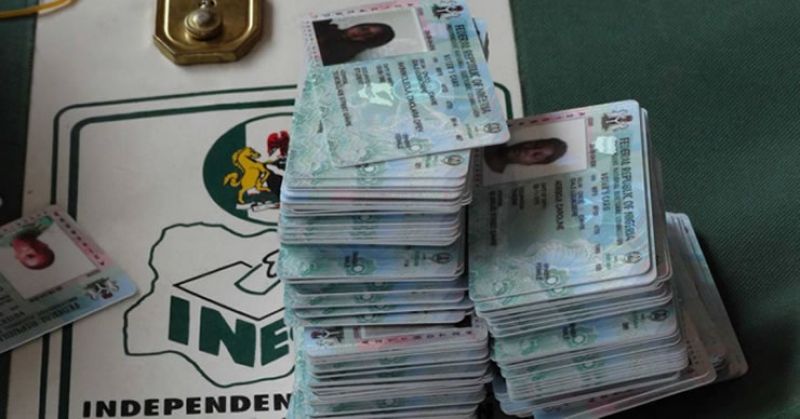 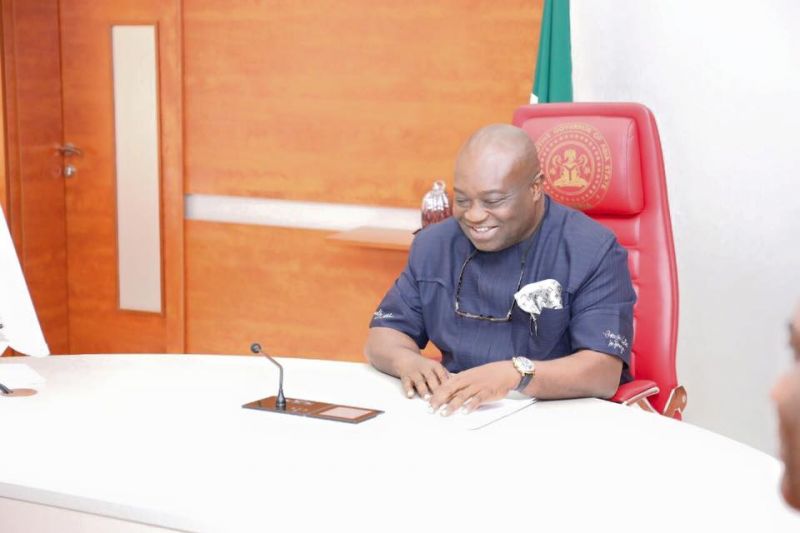 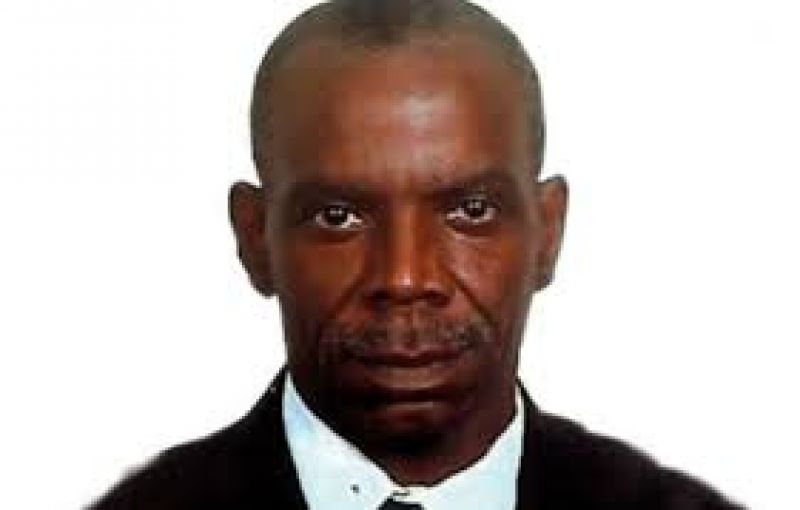 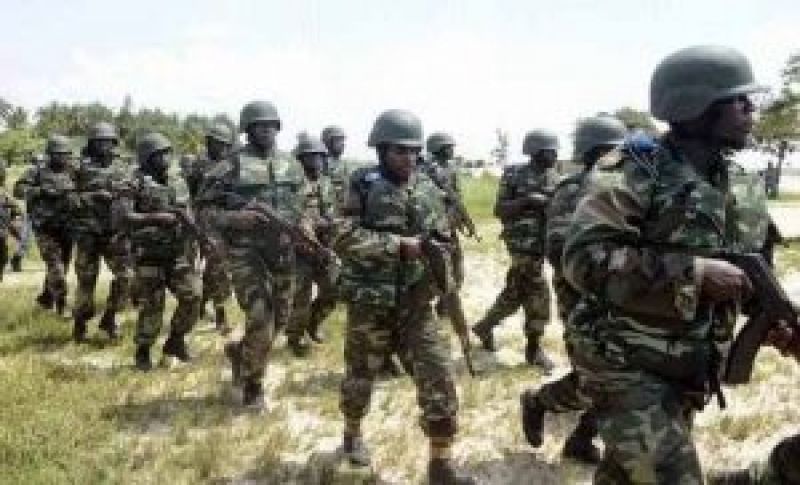 Army apologises to family of Okada rider beaten to death by...