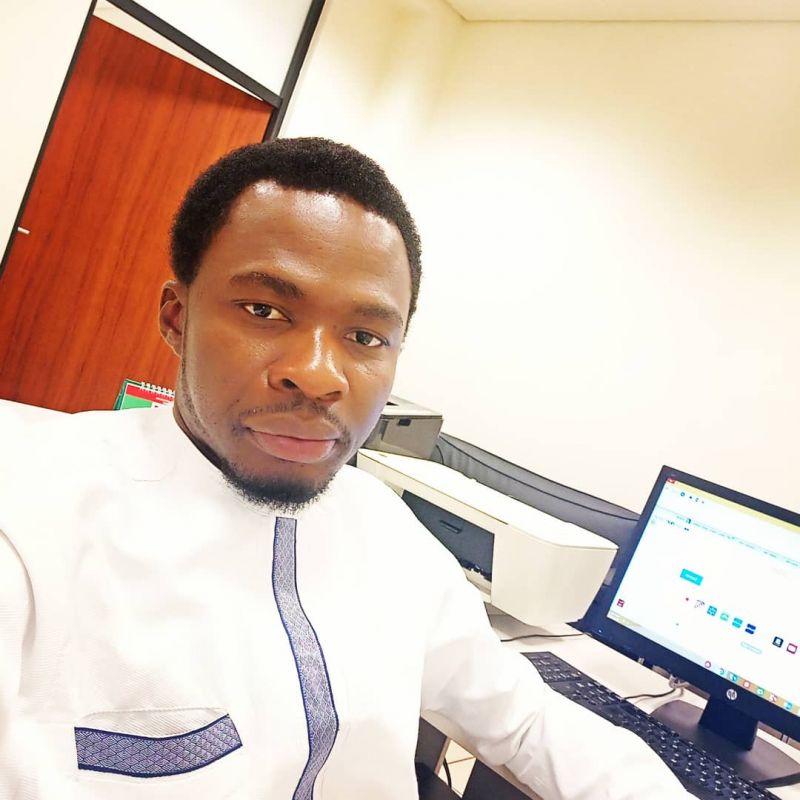 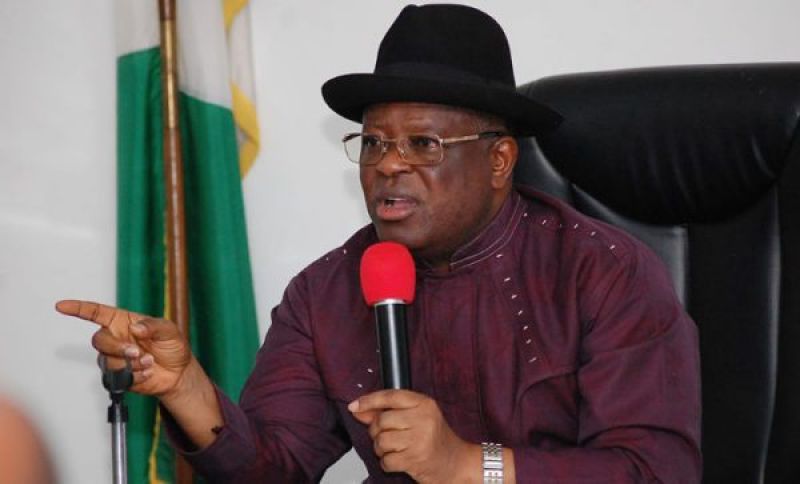 'If you think you have the pen, we have the koboko'... 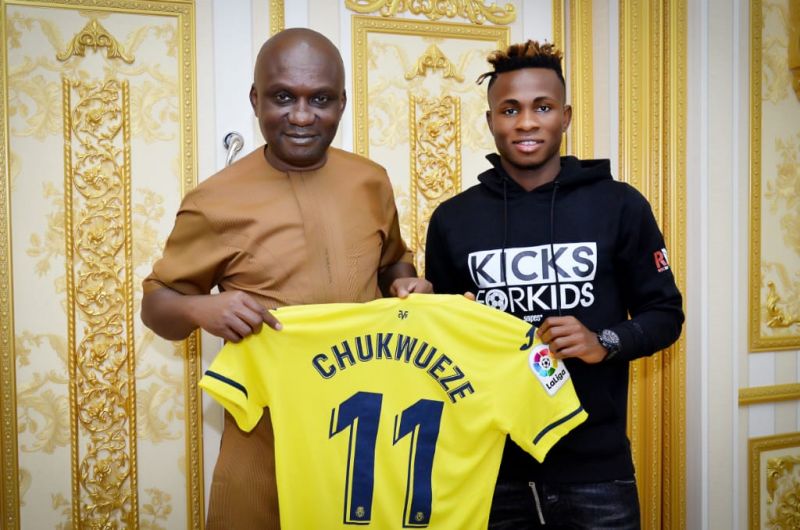 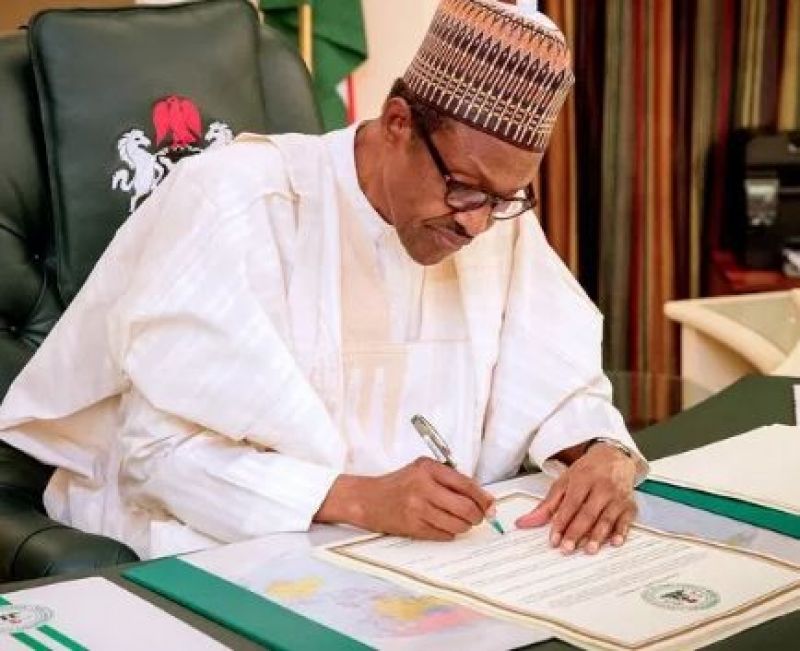 GEJ is the reason for delay in forming Buhari’s cabinet, Presidency... 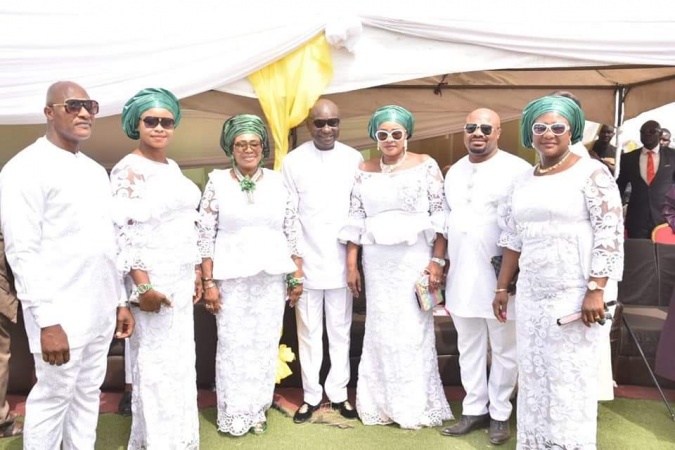 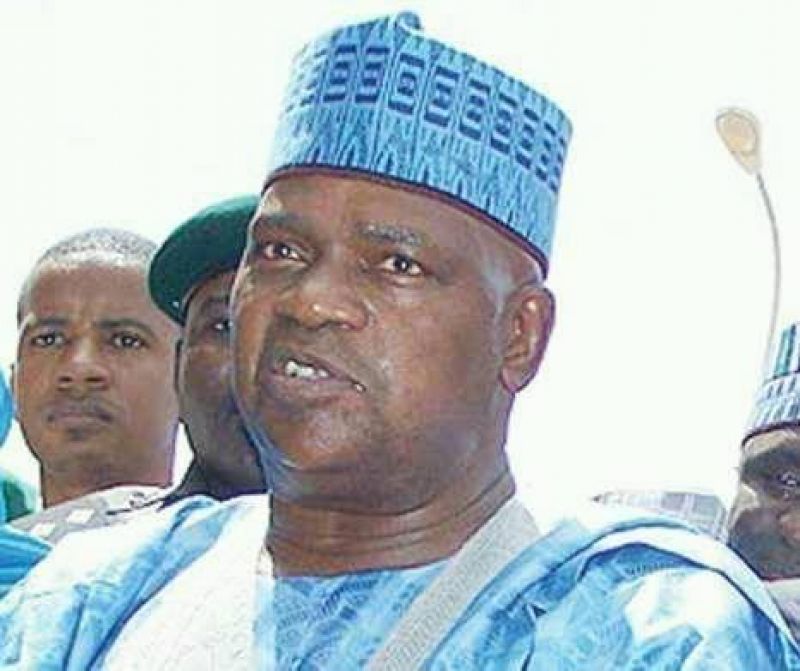 Stolen 2017 Budget: Police returns all Document carted away from senator's...

Ebonyi Distributes Over N700m To Farmers 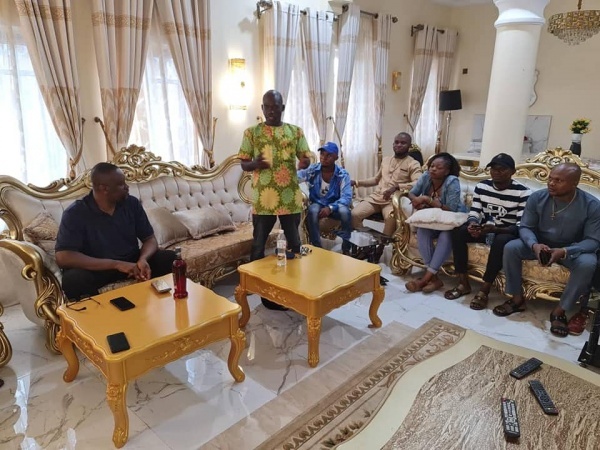