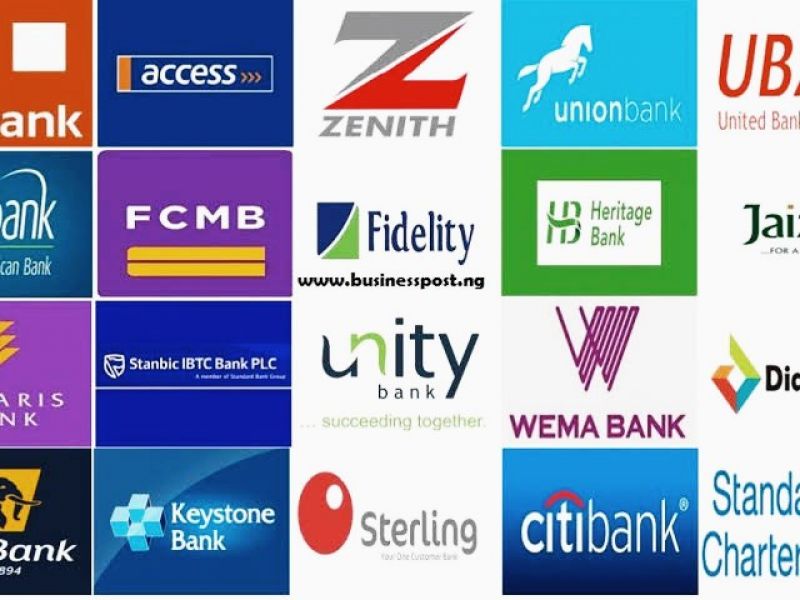 The Manufacturers Association of Nigeria (MAN) Apapa Branch has called on the banking sector to open all their branches nationwide to avoid further escalation of the covid-19 pandemic.

The Chairman, Frank Onyebu told newsmen on Wednesday that except banks open all their branches to the overwhelming customers occasioned by the lockdown, the dreaded pandemic cannot be contained as social distancing has been violated.

He said: “When the government decided to relax the lockdown in Lagos and Ogun states as well as the FCT many of us knew that it was a very risky decision which could lead to an explosion in coronavirus infections if not properly managed.  NCDC came out with a set of guidelines that had to be adhered to, but this has been violated by the crowd.

These include social/physical distancing, improved personal hygiene and hand washing, among others.

“There were also guidelines for companies, organisations and institutions. Unfortunately, by opening only a few of their branches, the banks appear to be working contrary to the laid down guidelines,” he stated.

He cautioned that banks must realise that their customers who had been on lockdown for over a month, would come out in their numbers to carry out one transaction or the other which couldn’t be done during the lockdown, saying “my heart sunk the first time I drove past some banks’ branches and saw hordes of people fighting to gain entry into the building.”

He said although canopies which were meant to serve as waiting areas were provided, they were grossly inadequate, he said. 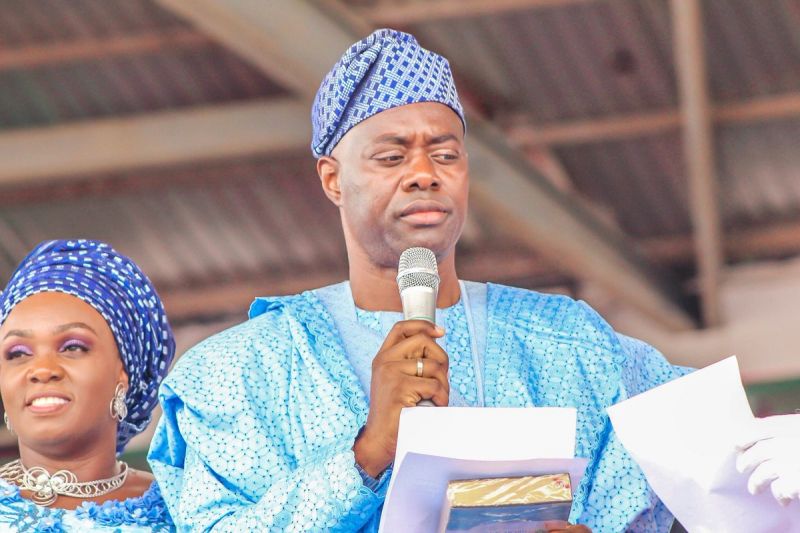 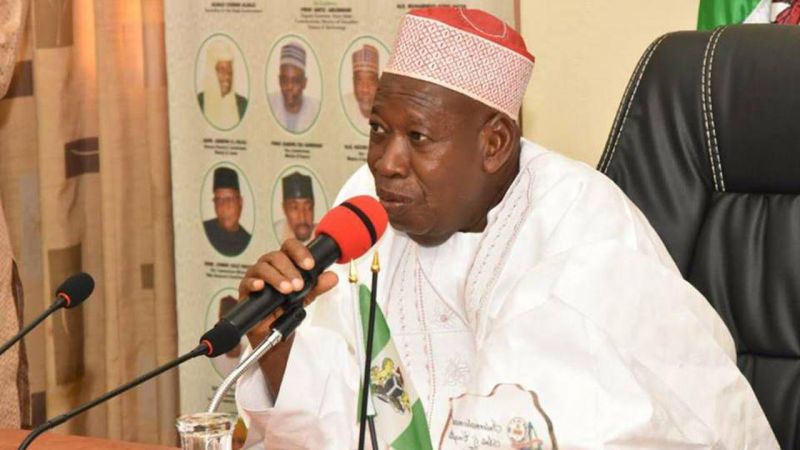 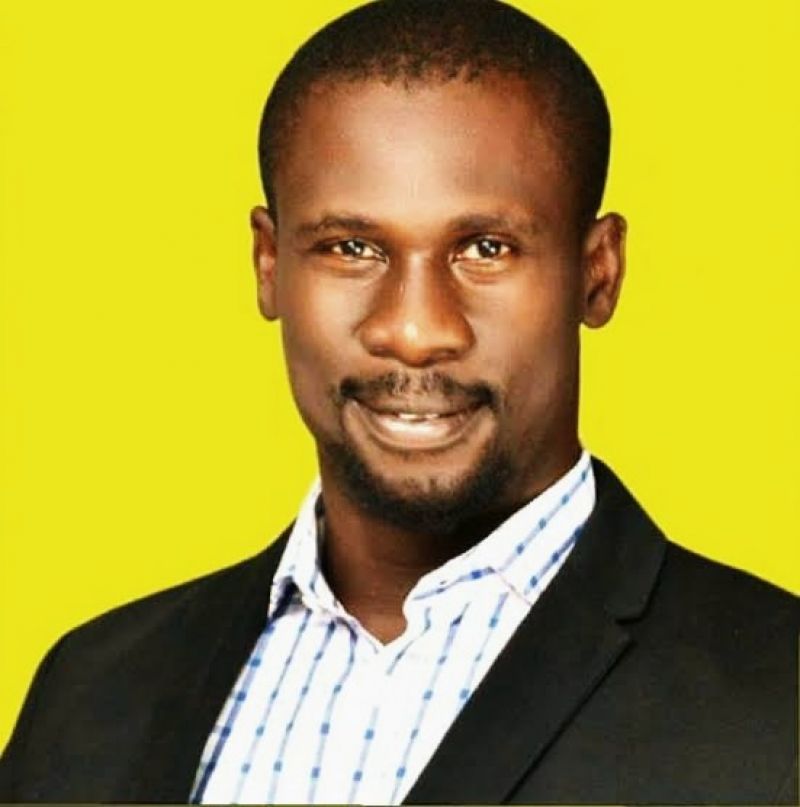 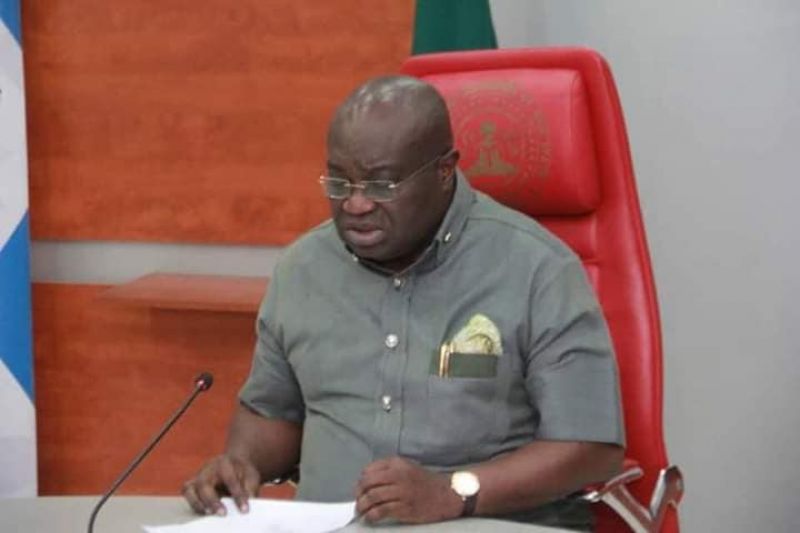 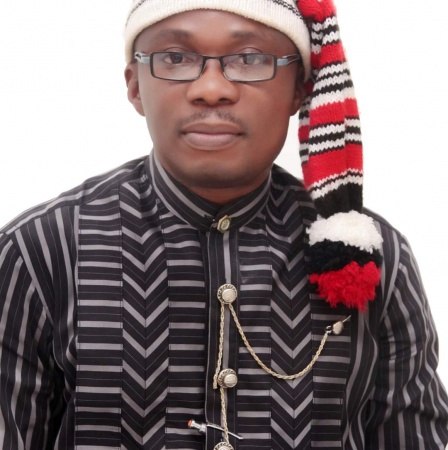 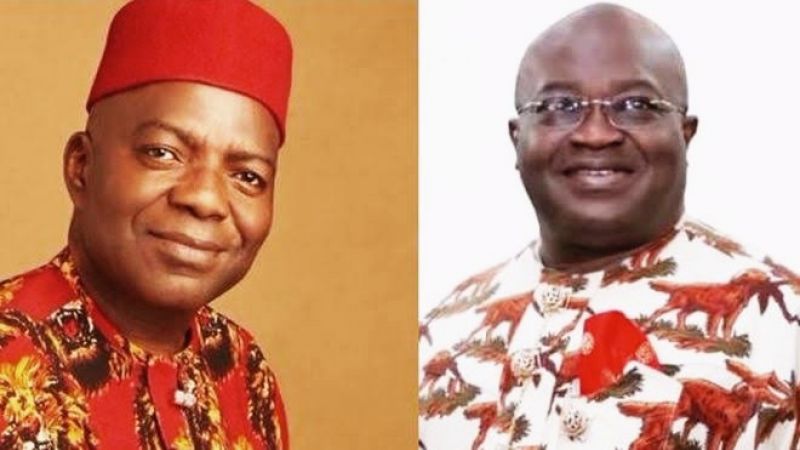 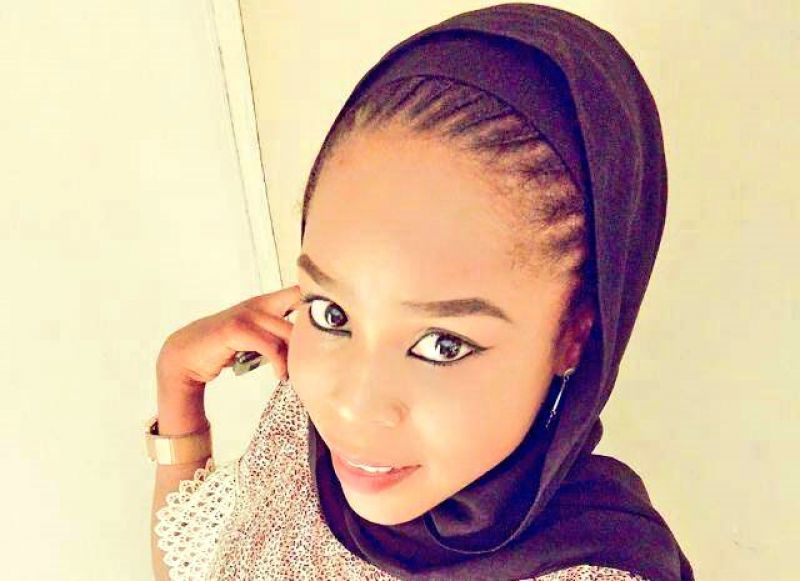