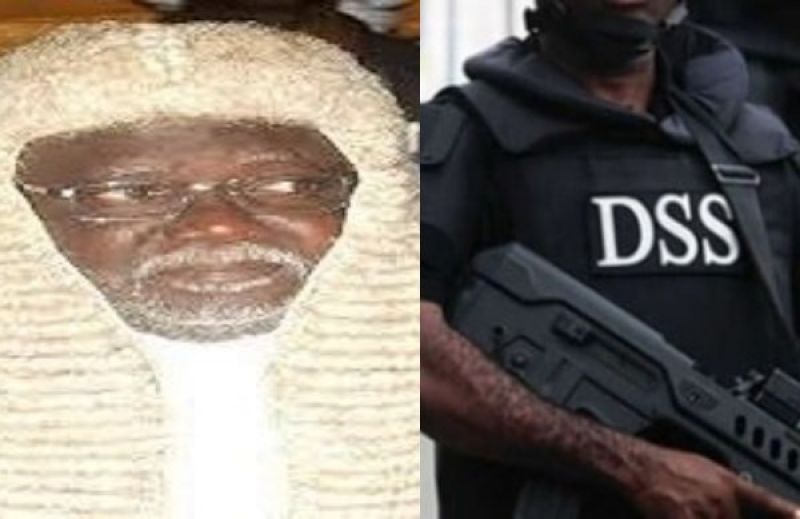 Supreme Court Justice John Inyang Okoro who was arrested alongside other Judges in a sting operation carried out by the DSS in 2016, has been cleared of wrongdoings by the secret police who also returned $38,000 (about N13.68m) and other items taken away from his residence.

Justice Okoro who was neither arraigned nor tried for corrupt practices, was cleared of an alleged misconduct after a three year probe. The items taken away from his house were reportedly returned on November 8.

The Supreme Court Justice had in a letter dated October 17, 2016 and addressed to the former Chief Justice of Nigeria, listed some items taken from his home as;

"One iPad, three telephone handsets (only one is active), $38,800  N3.5 million, and four cheque books. The foreign currency was the “leftover from the sum of $24,000 and £10,000 a year he has received each of the previous three years as annual medical/vacation allowances. He explained that he had not spent more than £5,000 on each of three trips he made.

“I was entitled to have more than the amount recovered from me. Put differently, My Lord, the money was the balance of my estacode received from this court for the past three years. This is quite outside the estacodes I have received for the International Conferences I have so far attended since joining the bench of this court" he added.

A source who spoke to The Nation said;

“The DSS has returned over $30,000 and other items recovered from Justice Inyang Okoro to him, the investigation has been concluded.

“The step taken by the security agency was a vindication of Justice Okoro, who many regarded in the Judiciary as incorruptible. It also demonstrated the fairness of the DSS in upholding the truth.

“Going by what the Justices went through, the clearance of Justice Okoro by the DSS is being celebrated at the bar and the bench.”

It was further learnt that some respected lawyers which includes SANs, have been pushing for a public declaration of Justice Okoro’s clearance by the DSS.

“The eminent lawyers believe since the public heard about Justice Okoro’s investigation, they ought to know the outcome.

“They are disturbed about the negative media propaganda which his arrest and investigation generated which affected his reputation.” 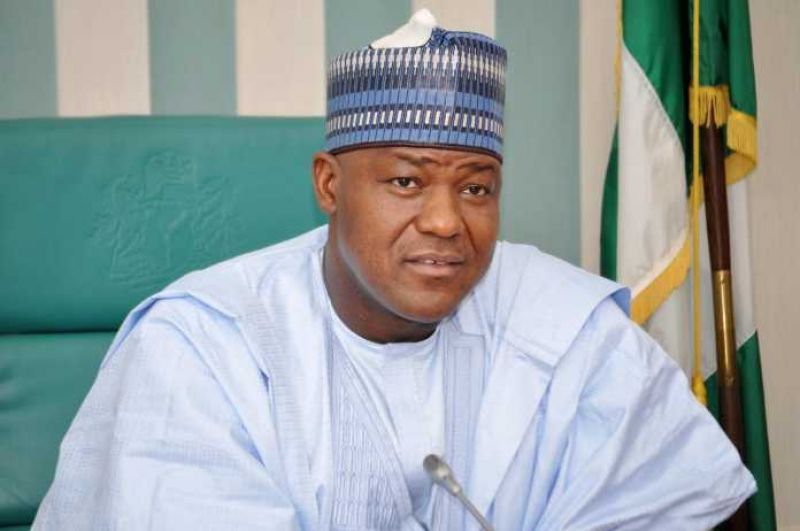 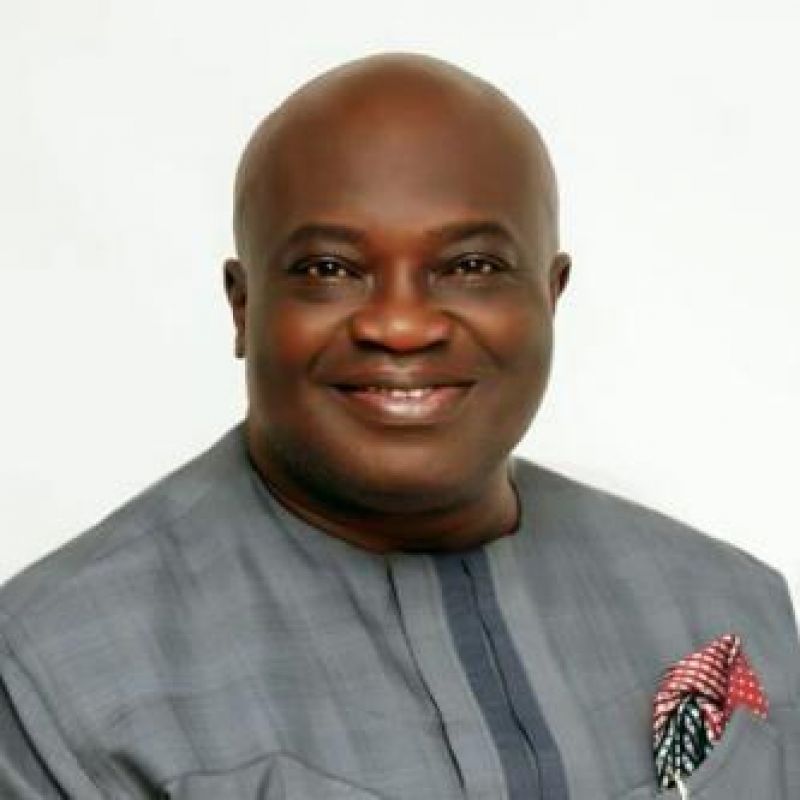 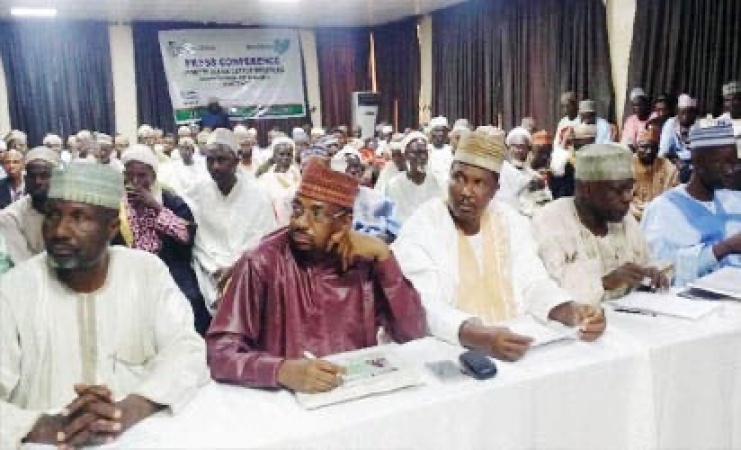 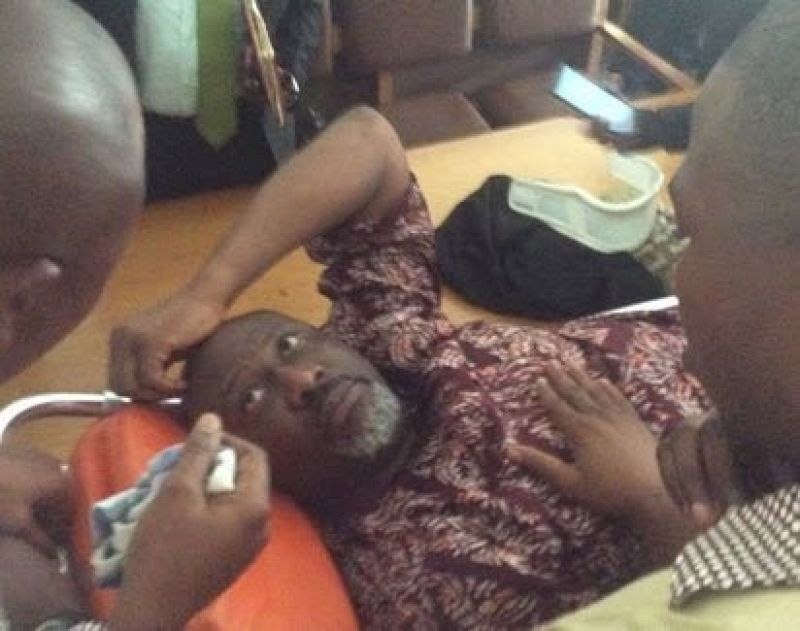 Arraignment of Dino Melaye on stretcher is unacceptable - Falana 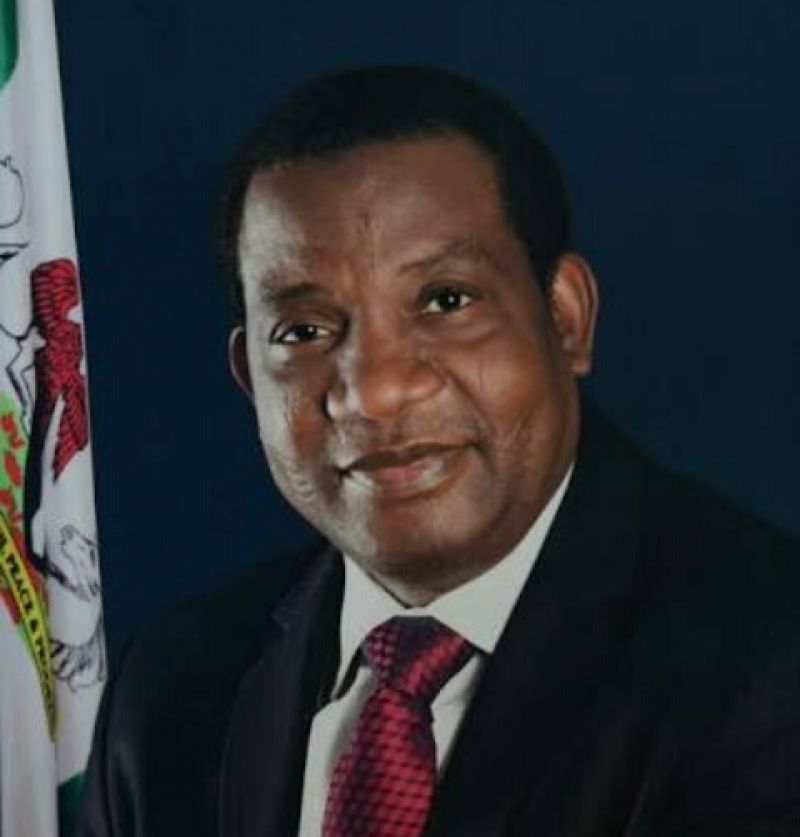 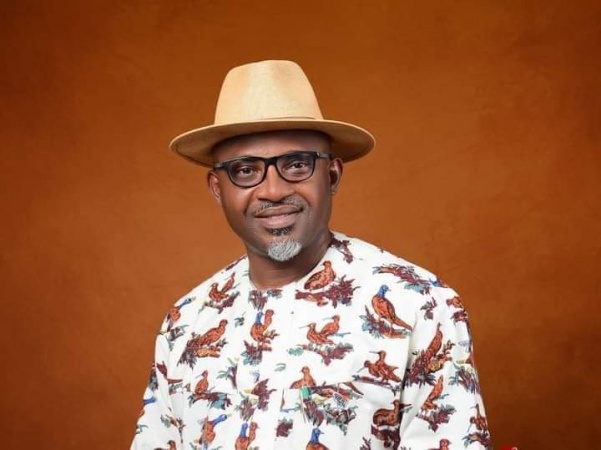 Golden Eaglets Of Nigeria Gets Heroic 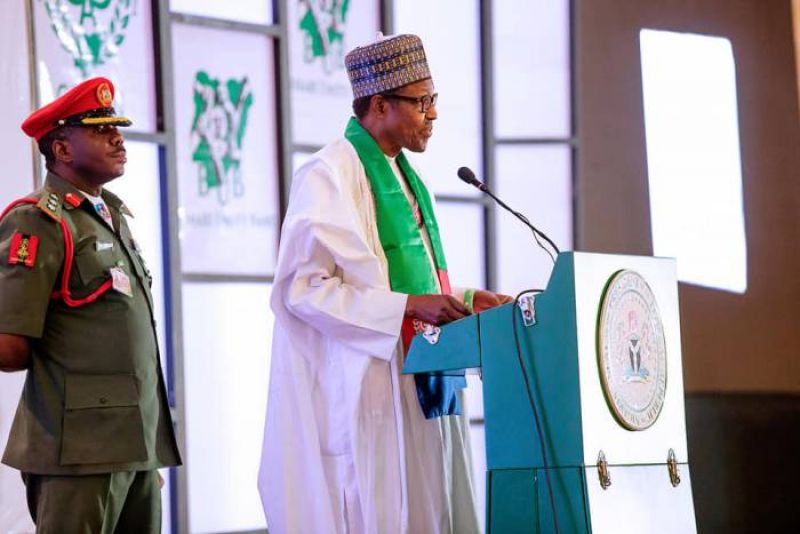