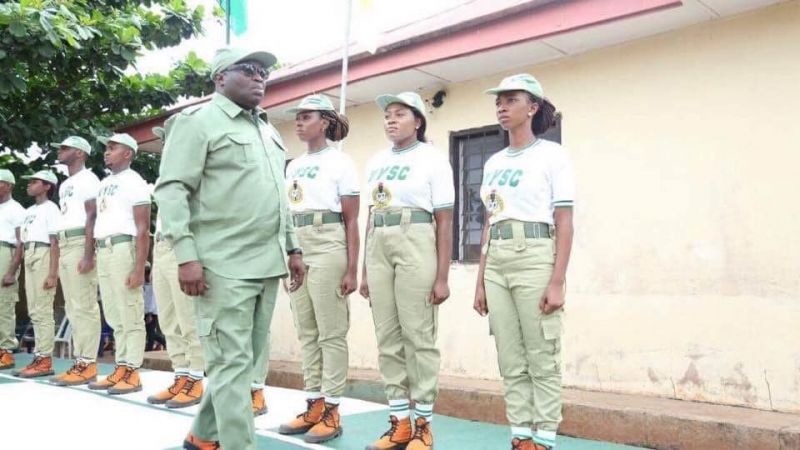 According to American Marketing Association (AMA), Marketing is the activity, set of institutions, and processes for creating, communicating, delivering, and exchanging offerings that have value for customers, clients, partners, and society at large (Approved 2017).

Marketing tools are tools that companies use to develop and promote their products and services. In this context, the word ‘tools‘ refers to techniques, strategies, and materials.

When renowned Biochemistry teacher, Dr Okezie Ikpeazu, emerged as the Governor of Abia State in 2015, there was nothing in his resume that suggested academic or occupational experience in marketing but over the years he has demonstrated profound knowledge and skills in the deployment of marketing tools to solve developmental challenges in Abia State.

The first signs that Governor Ikpeazu understands the power of marketing and leadership by example came early in his administration when he declared that all through his tenure as Governor he will wear “Made in Aba” brands and eat only locally produced rice. That immediately increased the brand equity of Aba tailors and designers as well as encouraged local rice farmers to produce more in order to, at least, satisfy the needs of government house since charity begins at home.

His aides also took a cue from that and generally gravitated towards wearing Made in Aba fashion materials as well as serving local rice to their guests.

Businesses use various marketing tools to communicate company information, stimulate customer interest and motivate action. An integrated marketing approach applies several tactics to engage customers and build business.
With interest generated around locally manufactured goods and services, it wasn’t long before the Governor focused on local shoe makers in the state. With his detailed analysis of their situation, he arrived at four challenges that must be overcome to help artisans engaged in shoe making at Aba:

Of the 4 variables, Governor Ikpeazu chose to start with marketing, which to a reasonable extent is within his control. He promptly gave himself the job title of Chief Marketing Officer for Made In Aba goods and services, and went to work promoting the brands within and outside the country using different marketing tools including relationship marketing, the social media, advertising, internet marketing, trade shows etc. International organizations like Ford Foundation took note of this exceptional approach and launched a supportive media campaign using international media channels such as CNN at no cost to the state.

While the opponents of the Governor who couldn’t understand where he was going with his campaign for made in Aba, and by implication, made in Nigeria goods, mocked him every step of the way he kept pushing. They had a good laugh when he showed up in Abuja and New York with his Made in Aba fashion shows. They continued laughing while he visited every high office in Abuja, from the presidency to the National Assembly, to market Made in Aba brands.

Back home, every top government official both from the federal and state levels that visited Abia received souvenirs from the Governor that included Made in Aba shoes and clothes equally packed into Made in Aba box. Local radio and television stations quickly keyed into it with jingles and programs promoting locally made brands with stations like Buzz FM making it part of their broadcast vision to promote the work of Abia artisans.

By 2016, the dividends of Goveenor Ikpeazu’s marketing dexterity started emerging. The Nigerian military ordered for thousands of Made in Aba military boots while the wife of the President, Aisha Buhari, weighed in to ensure that Aba Shoe makers produced the over 300,000 pairs of shoes needed by internally displaced persons in the north east region of Nigeria.

The Presidency also took note and endorsed executive order number 3 to compel procurement officers of government to first ask Aba and Nigerian producers before procuring anything from outside the country. Then came in the immediate past Senate President, Bukola Saraki, who also took note and joined the legislative apostles of Made in Aba products, promoting same within the hallowed chambers of the National Assembjy where another champion of Made in Aba is one of the strongest voices of the legislative branch in Nigeria: Senator Enyinnaya Abaribe.

By simply optimally deploying relevant marketing tools, Governor Ikpeazu evolved solutions to the other challenges facing Aba manufacturers. The Federal Government, through the Rural Electrification Agency (REA), deployed a gas powered system to deliver uninterrupted electricity to Ariaria international market and subsequently licensed power generating and distribution companies to serve the area which is one of the major shoe making clusters in Aba. Meanwhile, Governor Ikpeazu has continued to support Geometrics Power company to roll out steady power supply at Aba. According to information released by the company, the feat would likely be achieved in the first quarter of 2020.

With regard to finance, not only has Bank of Industry (BOI) returned to Abia State after many years of absence, they are supporting Aba manufacturers to fund critical projects. Governor Ikpeazu threw in his support by organizing business clinics for the artisans where they were able to register their companies at zero cost to them, learn basic accounting and branding as well as met with industry regulators and merchants of key goods and services they require to excel.

To resolve the issue of automation, Dr Ikpeazu identified 30 young shoe makers and sponsored them to China to learn automated shoe making at no cost to them. After their successful training, he imported the equipment they trained with and built a factory where the equipment are currently being installed. Expectedly, the first set of pairs of shoes will emerge from the automated shoe factory in Aba in the first quarter of 2020.

Already, the marketing promotion efforts of the Governor has delivered more than four billion Naira worth of sales in direct orders to Aba shoe makers and fashion designers. Many young entrepreneurs have also emerged around local manufacturing and sale of Made in Aba brands. Aba born Techpreneurs have equally seized the initiative to launch different applications and tools to buy and sell materials made in Aba to the world using online channels.

With the success of his marketing efforts with Made in Aba, Governor Ikpeazu has long deployed similar model to promote other Abia made brands such as Abia rice, Abia feeds and Abia mushroom. His model remains to use marketing tools to drive up demand and acceptance of locally made brands which in turn attracts support and investment from local and international stakeholders. While marketing experts have previously employed the tools to drive business growth and profit, it is difficult to find any record of use of marketing tools to drive development the way Governor Ikpeazu is doing in Abia State.

A live measure of the success of his effort is the fact that when you mention SME capital of Nigeria today, most folks will point to Aba. Wherever Made in Nigeria goods are mentioned or discussed in the world the first city that comes to mind is also Aba in Abia State. That alone speaks to one more benefit of having a scholar in governance. 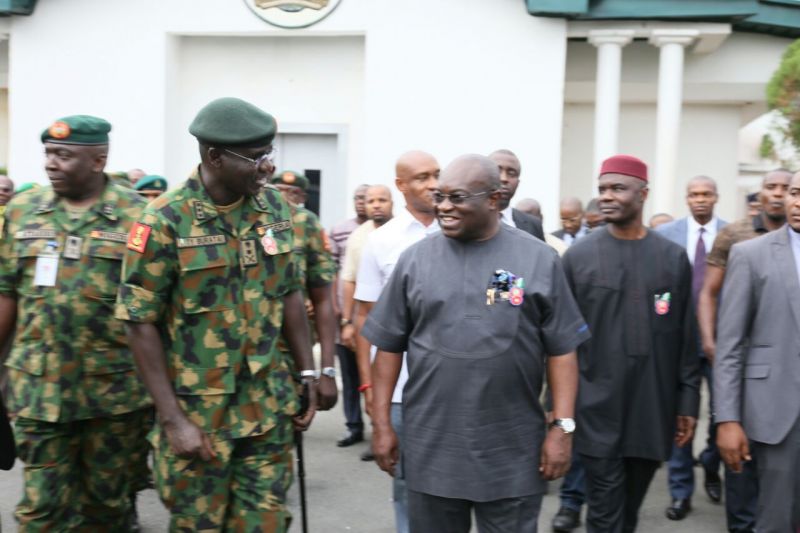 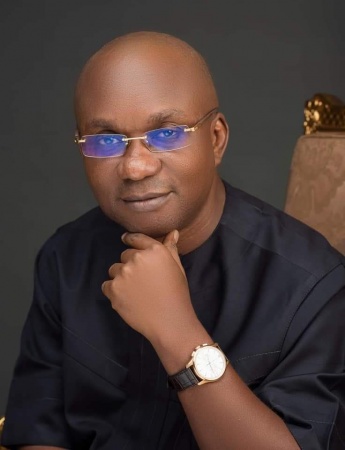 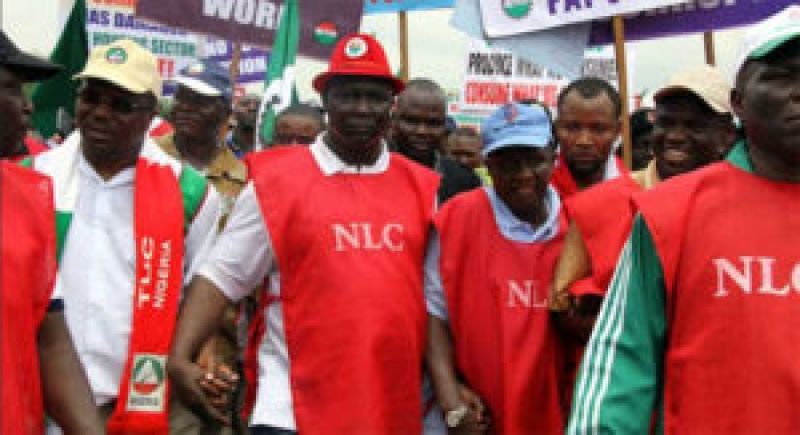 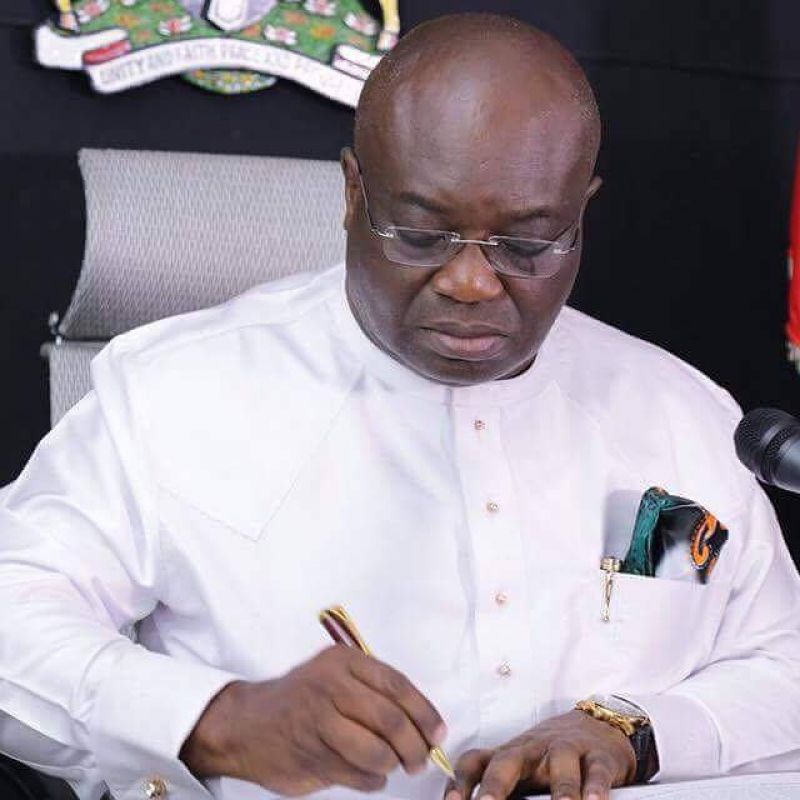 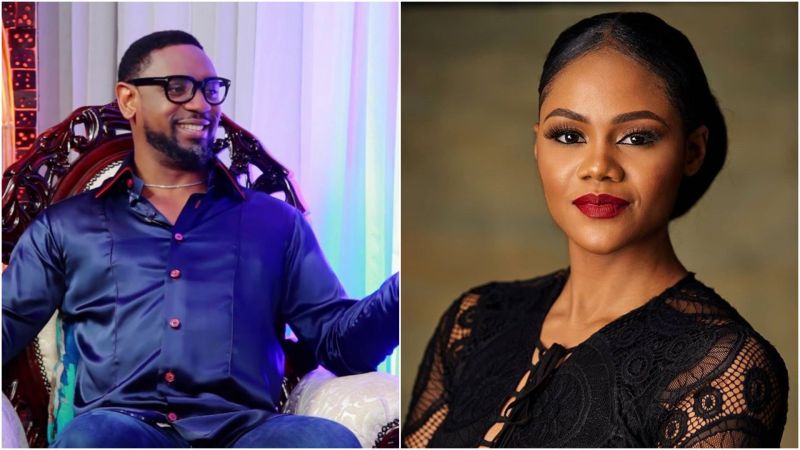 Busola Dakolo, Fatoyinbo to appear in court over rape allegations 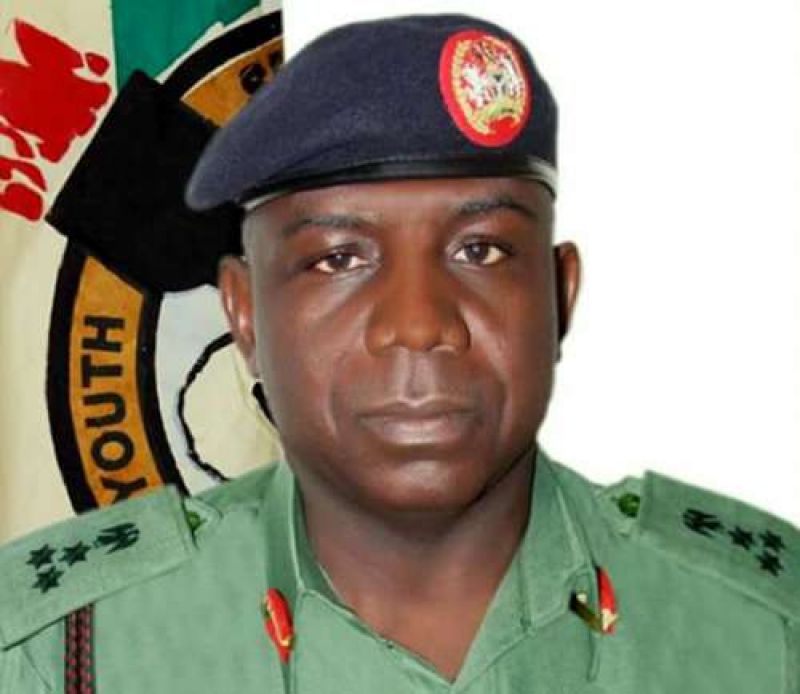 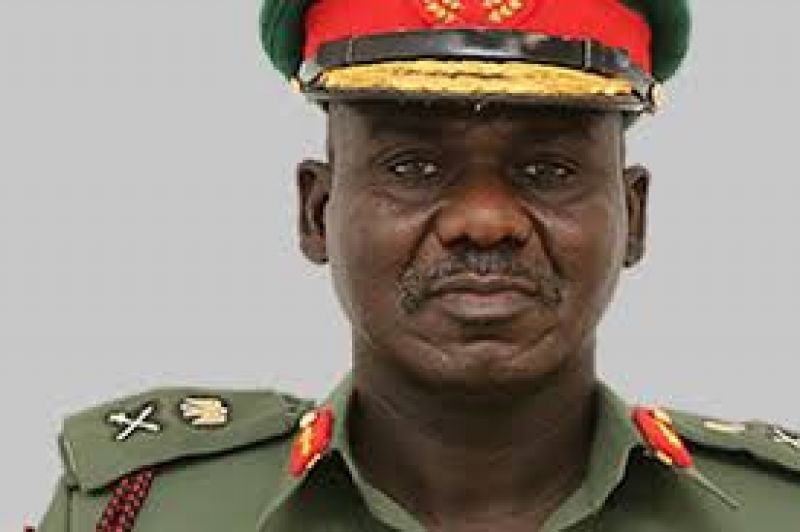