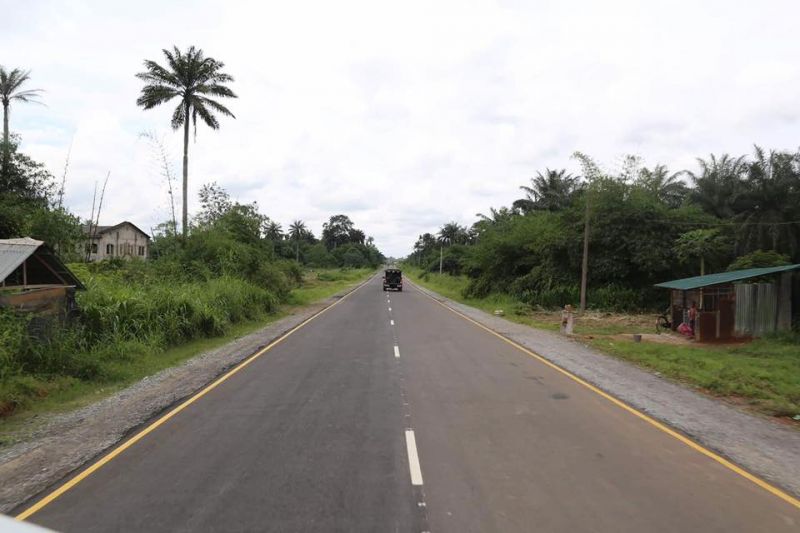 Abia State Governor, Dr Okezie Ikpeazu says aggressive road construction and rehabilitation will commence in parts of the state as the rains have started abating.

He stated this while addressing communities along the Umuikaa-Umuene-Obikabia Road where he had flag stops during his inspection visit to ascertain the progress of work on the road.

According to him,more roads will be tackled ,adding that the importance of the Umuikaa-
Umuene-Obikabia road as an alternative route for residents along the Aba and Obingwa axis cannot be over emphasized.
He used the forum to assure the people of the area of his administration's seriousness to complete the road project this coming dry season.

According to the Governor, the scope of the contract covers from Obikabia Junction in Obingwa to Obikabia in Isiala Ngwa North and that what has been done so far is just the first phase of the road, assuring that his administration will complete the entire scope of the project.

He also announced that rehabilitation and upgrade of the dilapidated Umuhie health centre will commence by November this year and pleaded with the people to be patient with the government.

Receiving the Governor at various locations,the people who spoke through their leaders including Eze Godwin Nwakanma of Alaoma Autonomous Community,Isiala Ngwa South,Nze Boniface Ahuruonye of Umuoleke Ama Mbutu Autonomous Community ,Chief Nnamdi Evulobi of Umuhie in Ikeahaba Autonomous Community all in Isialangwa South and Chief Ezinwa Abiri of Mgboko Umuocha, Obi Mgboko Amaisii,Obingwa LGA thanked the Governor for remembering them through the fixing of the road which has been in bad shape for decades before his intervention and appealed to him to ensure the completion of the project.

They requested the Governor to look at the deplorable health facilities in the area and assured him of their unflinching support.

The Governor also used the opportunity to assure the people that work will soon start on the Okpu Umuobo - Mgboko Road as a way of decongesting Aba Owerri Road by providing a key bypass from Aba to Umuikaa Junction. 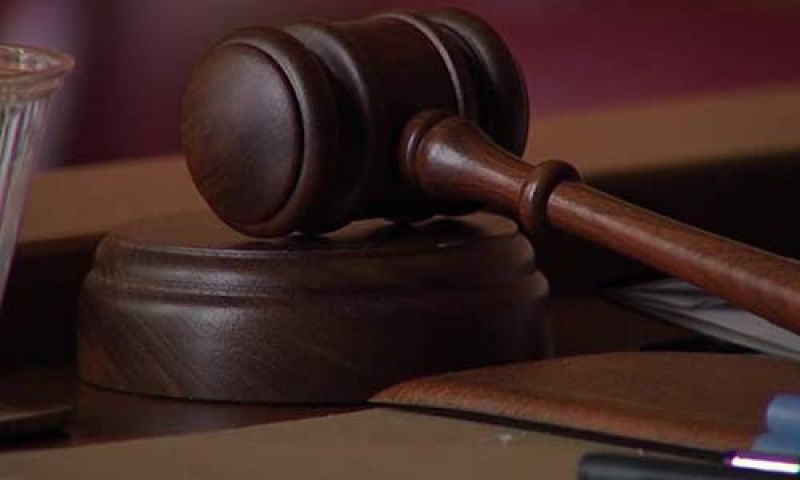 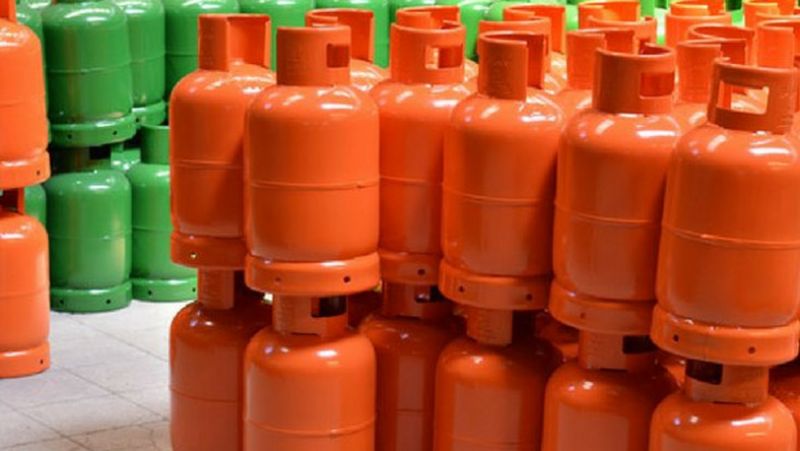 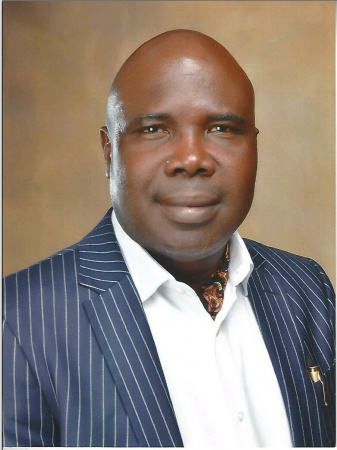 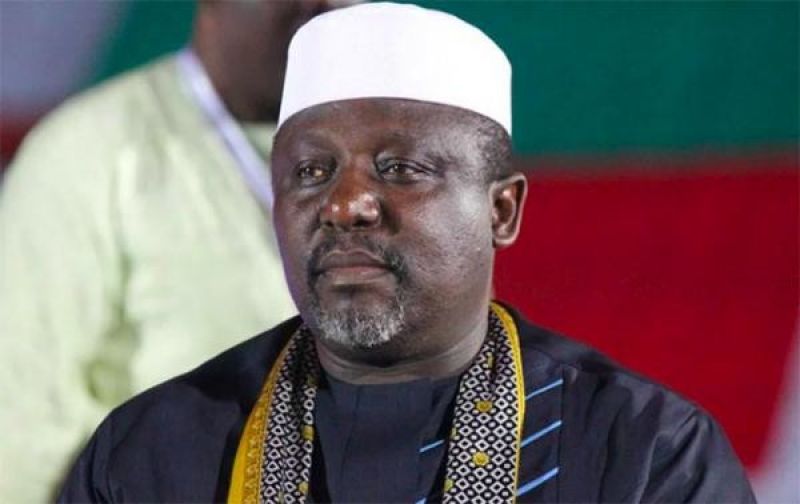 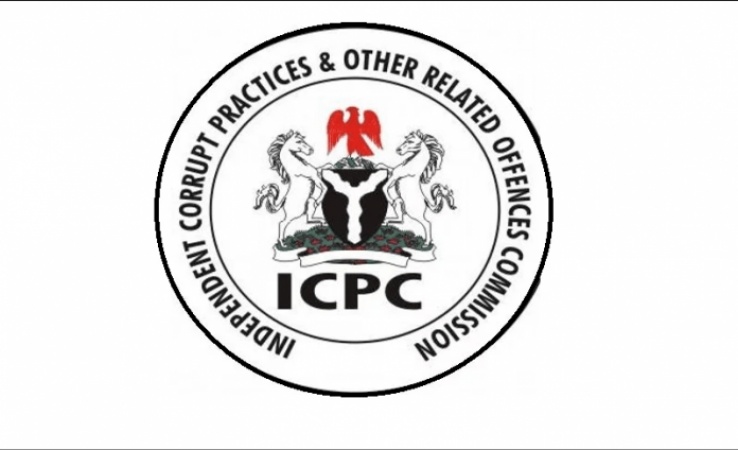 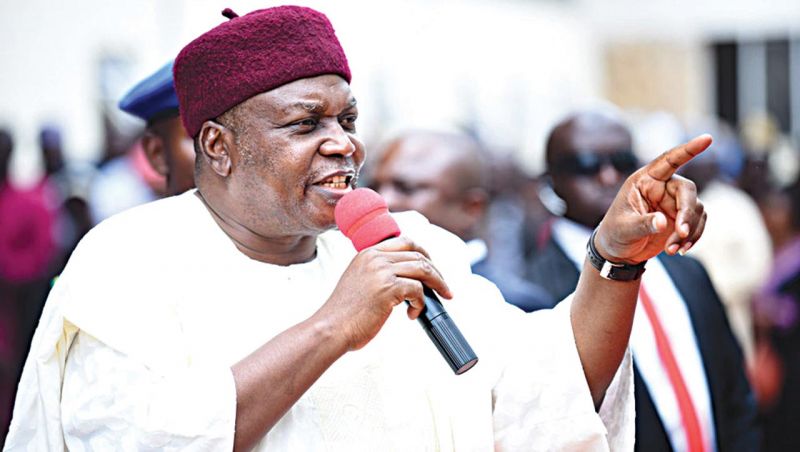 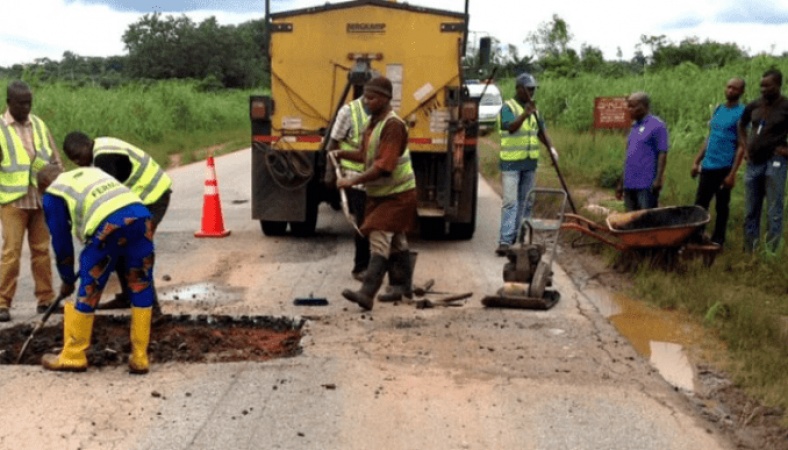 700 road projects are currently ongoing in the country - FG... 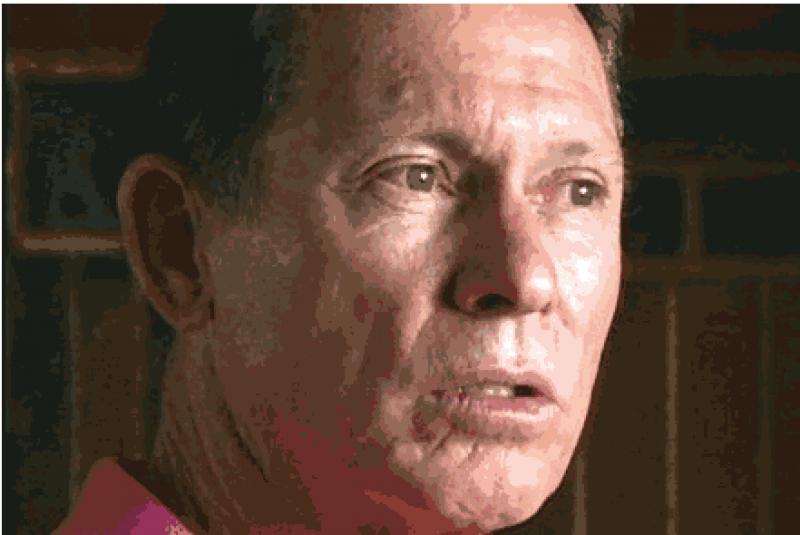 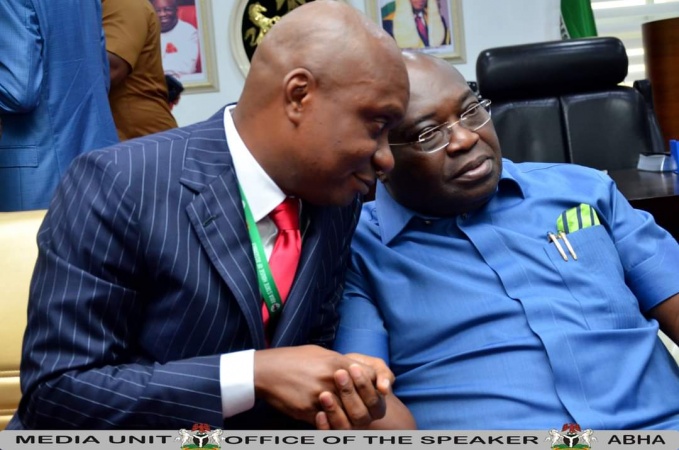