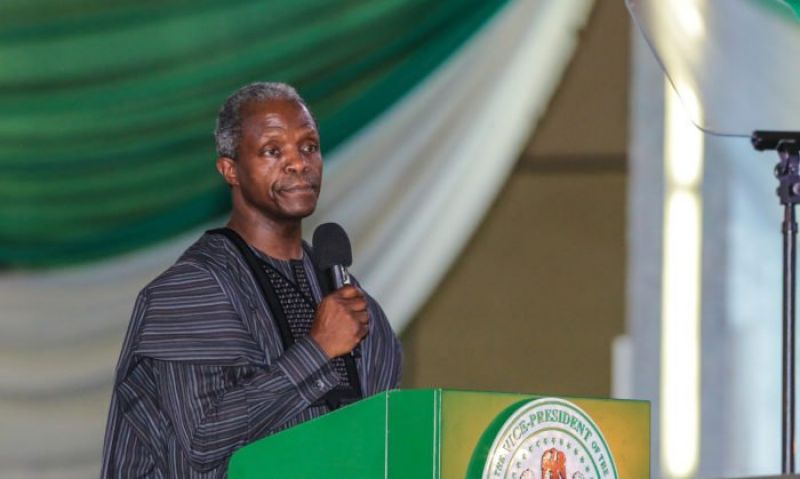 Vice-President Yemi Osinbajo says Nigeria recorded a high rate of poverty despite increasing oil revenues as a result of corruption.

Osinbajo said this on Thursday while speaking at the unveiling of FLAG’IT mobile application, an anti-corruption tool launched by the Akin Fadeyi Foundation in Abuja.

Represented by Fatima Waziri-Azi, special adviser on rule of law in the office of the vice-president, Osinbajo also said corruption led to the doubling of the country’s debt when the oil revenue was highest.

Nigeria has lost huge public funds to corruption. At least N11 trillion is said to have been diverted in the power sector alone since 1999.

The vice-president lamented the negative effects of corruption which he said impacts mostly on the most vulnerable in the society.

“There is a consensus that corruption and illicit financial flows out of Africa relentlessly delay the attainment of development goals, worsens practically all human development indices and traps the majority of the people, especially the most vulnerable in a circle of misery and poverty,” he said.

“It doesn’t matter how much revenue a country generates or how transformative its plans are, corruption will ensure that the majority of the people do not benefit from whatever gains are made, which is why despite the highest oil revenues in our history, debts doubled and poverty figures rose, which is why a major pillar of this administration’s social and economic agenda is the fight against corruption.”

The vice-president commended the foundation for the mobile application and said it aligns with the government’s core mandate of fighting corruption to ensure the good of the citizens.

He said the current administration recognises the important role technology and innovation plays in any society, “and that is why it is committed to supporting technology entrepreneurship ecosystem.”

“Technology has put great powers into our hands as individuals but more importantly, as co-creators and collaborators to positively and dramatically change the way we live our lives,” he added. 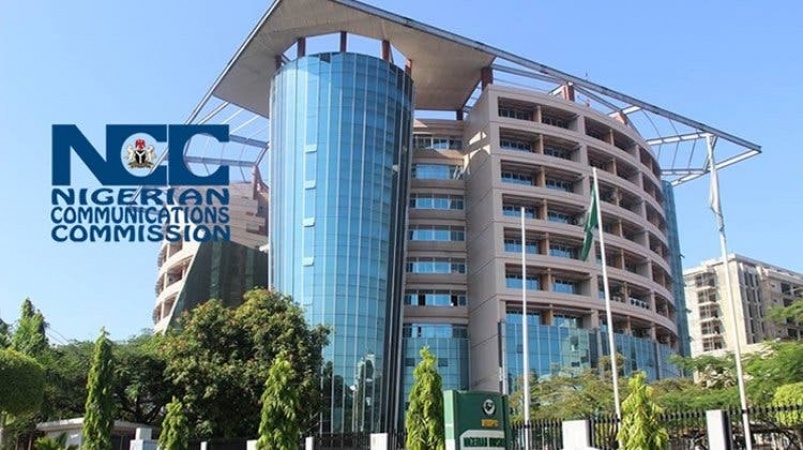 NCC disqualifies Nigerians below 18years from getting SIM

Ban On UTME is With Immediate Effect 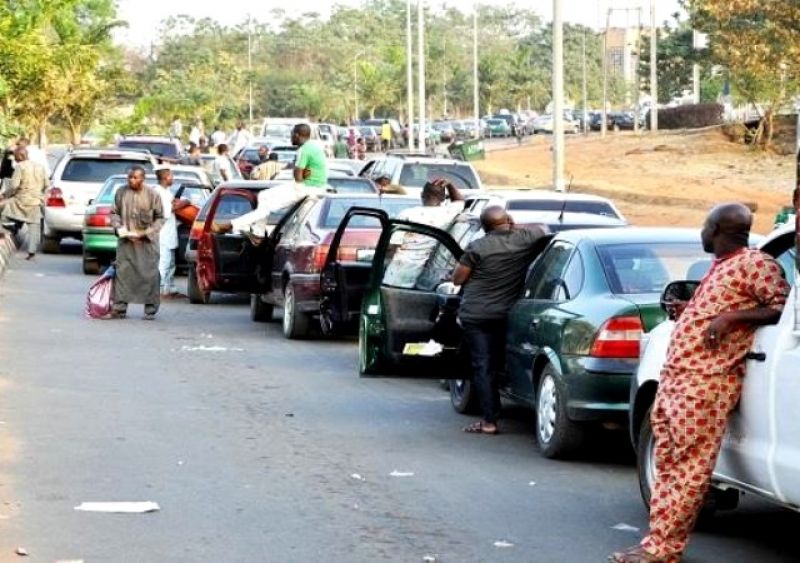 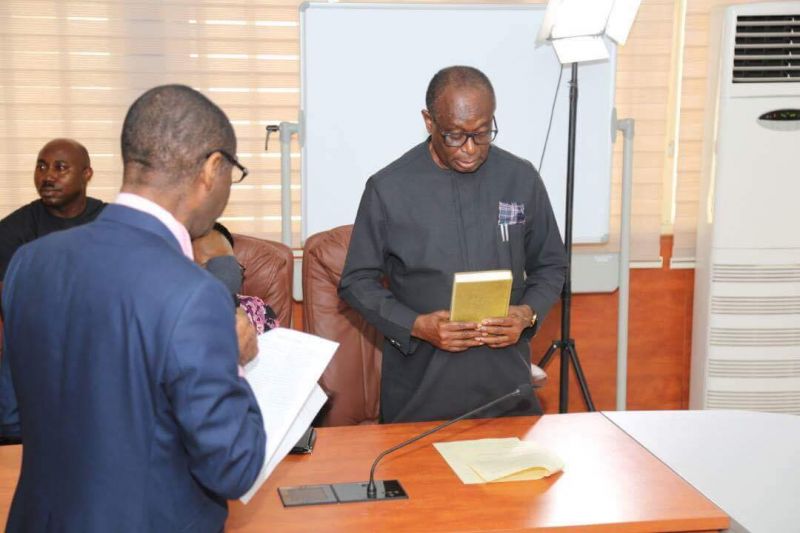 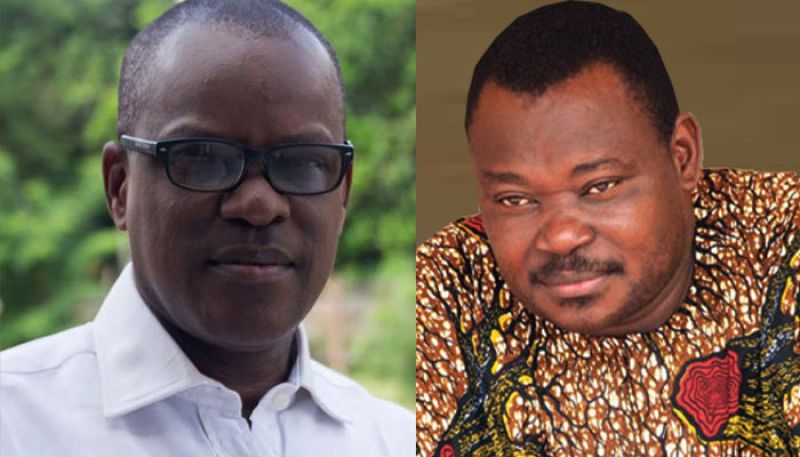