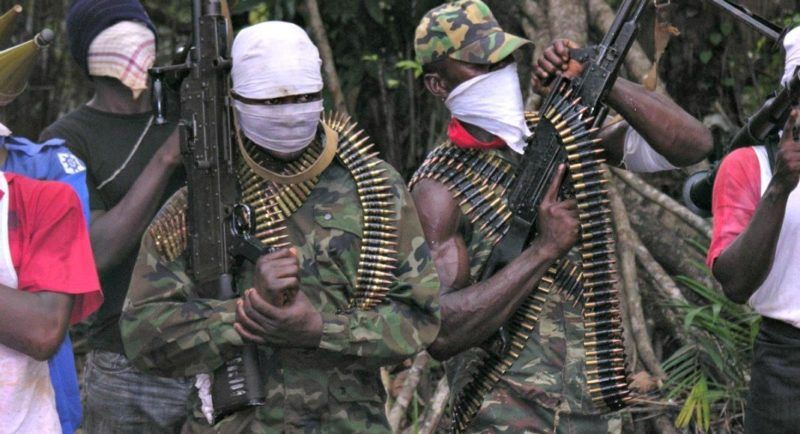 Sokoto State Police Command has confirmed the disappearance of a pregnant housewife suspected to have been kidnapped by unknown gunmen.

The victim, Luba Bello, was reportedly abducted from her matrimonial home in the early hours of Thursday, around 2:00 a.m., in Katura, Dange Shuni Local Government Area of Sokoto State.

A neighbour to the victim, who narrated the incident to PUNCH on the condition of anonymity said, “Hajiya Luba is a younger sister of a prominent politician in the Local Government.

“The kidnappers, seven in number and fully armed, stormed Katura village, shooting indiscriminately to frighten people, beat the husband, leaving him with scar before abducting the wife.”

Efforts to speak with the husband was however unsuccessful.

Another source said the suspected kidnappers were yet to contact the family.

When contacted, the PPRO, Sokoto police command, ASP Sadiq Abubakar, confirmed the incident and declared that police were on the trail of the abductors.

“Right now as I am talking with you, the police is on the trail of the kidnappers to rescue the woman.

“All bushes around the area are being combed by the police and investigation has commenced into the matter.”

Sadiq urged the public to provide police with intelligence information so as to curb the activities of criminals.

Plateau massacre: We don’t want to name anybody –CP 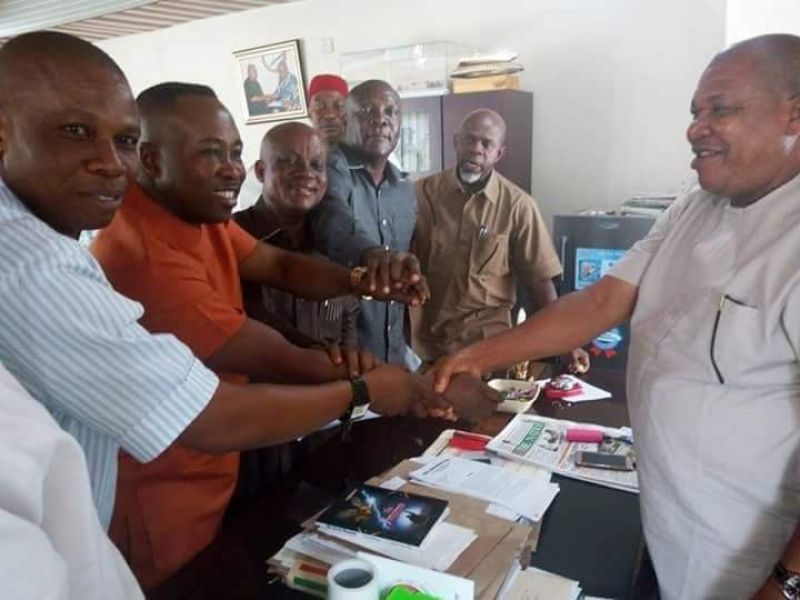 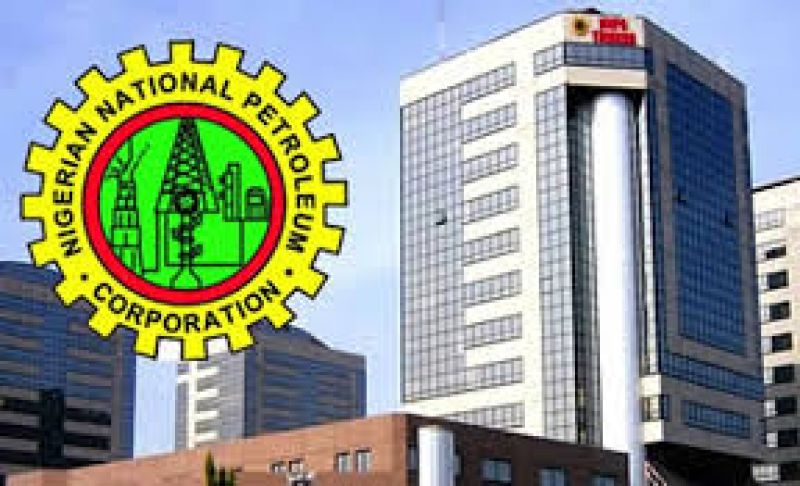 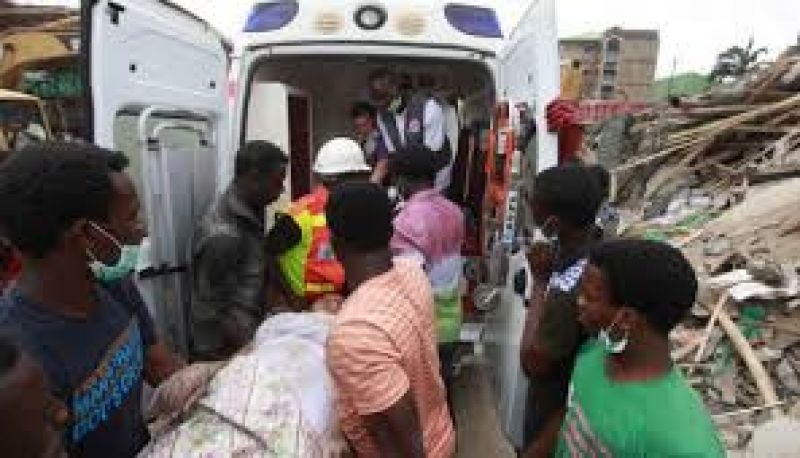 We Were Offered N50K By T.B. Joshua: Journalist Shares Proof 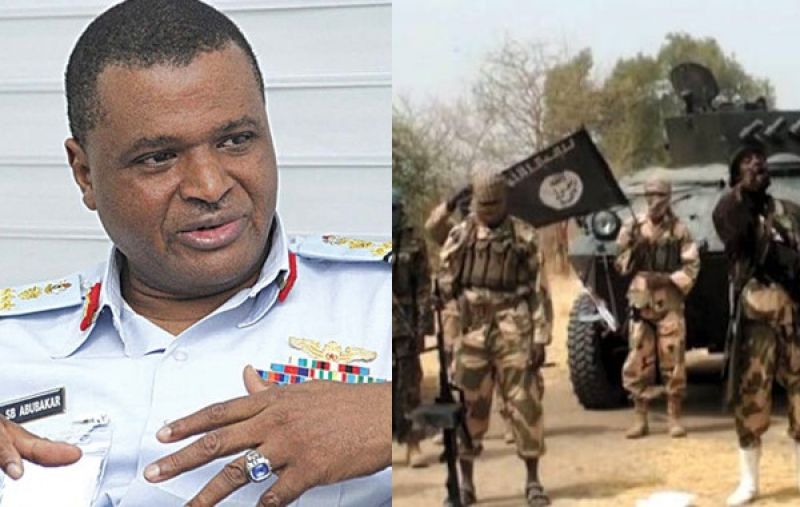 Boko Haram has been substantially degraded – Chief Of Air Staff... 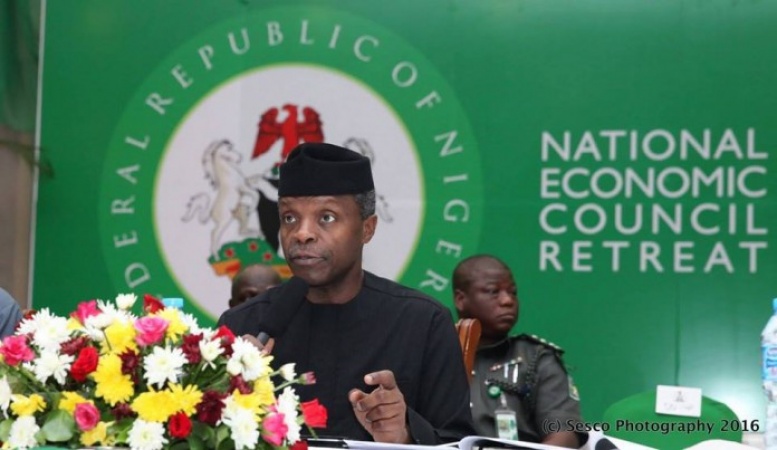