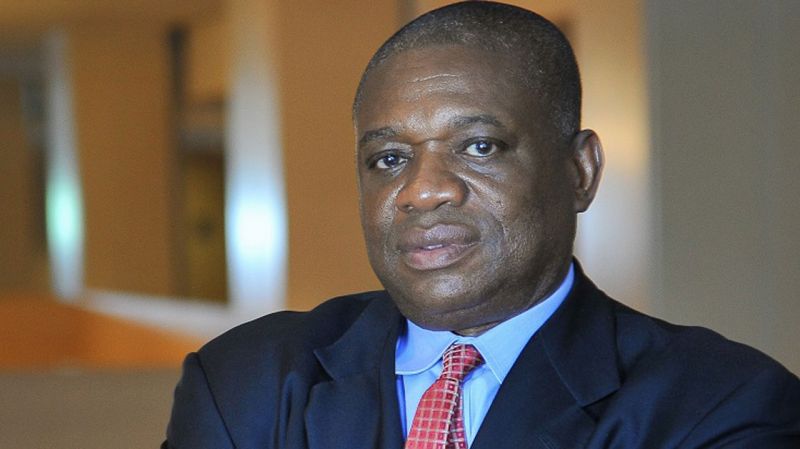 Abia state Former Commissioner for Agriculture, hon. Ukwu Rocks Emma has denied the claim made by a former Governor of the state, Orji Uzor Kalu on RUGA Settlement.

According to a press Statement signed by Ukwu rocks, what the former Governor and senator representing Abia North in the 9th Assembly referred to as RUGA settlement is a cattle market located at Lokpanta in Umunneochi LGA of the state.

"This rejoinder has become necessary in order not to allow the Nigerian public and the world be deceived by a Senator who should know better than to paint his Constituency Black. It is either the Senator does not understand RUGA or he has his reasons for trying to mislead the Nation.

"As a Commissioner for Agriculture, the place Orji Kalu is talking about (Lokpanta cattle market) was under my Ministry. Certain activities there also concerned the Ministry of Commerce. It is simply a cattle market transferred from the Old Gariki (Garki) near Amuzukwu Umuahia. There are no Schools, hospitals, Network of roads, FGN-Assited- Community -Infrastructure and no permanent residency.

"It was because of the nuisance this Garki (pronounced as GARIKI) was causing Umuahia residents that informed relocating the trade to Ubakala. The traders did not like it and Imo State gave them a place at Okigwe along Enugu-Port Harcourt expressway, thereby blocking the accruing revenue to Abia. Governor Orji Kalu then went further the express to Lokpanta and provided space for the cattle market, thereby collecting the revenue before it will get to Okigwe/Imo State. Today, that spot is the most nasty spot from Enugu to Port Harcourt . The cattle traders are tenants and not Landlords.

"Yet, it is home to the worst type of indiscipline and disregard to public safety to users of the expressway. RUGA would mean Lokpanta times 5000 in Land and times 1,000,000 in infrastructure. Security risk would mean times 5000 times 1,000,000. The Senator should consider this to realise what he is wishing his people. But it is obvious he has misunderstood RUGA. Gariki is not RUGA.

"Enugu gariki was there before Lokpanta . Others too. So if gariki is RUGA , Orji Kalu was not the one who established it in the South East. Again, for those irked by his support for RUGA and advising him to make land available in Igbere or BENDE LGA of Abia State, he does not have our mandate to do that. I know our position on RUGA. As a former Elected Chairman of Bende LGA and a major Stakeholder, I speak authoritatively on this matter. For emphasis, TRADING SPOTS along major highways are not the same as the proposed (but suspended and really should be cancelled) RUGA SETTLEMENT.

"If not , ORE along Lagos-Benin, OBOLOAFOR along along Enugu-Markudi, UMUNEDE along Onitsha-Benin-Lagos , LOKOJA along Kogi-Abuja expressways would all be called RUGA SETTLEMENTS. My advise therefore to the Senator is to come home and flow with his people who have said NO TO RUGA." 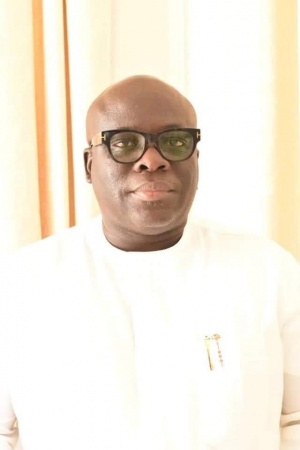 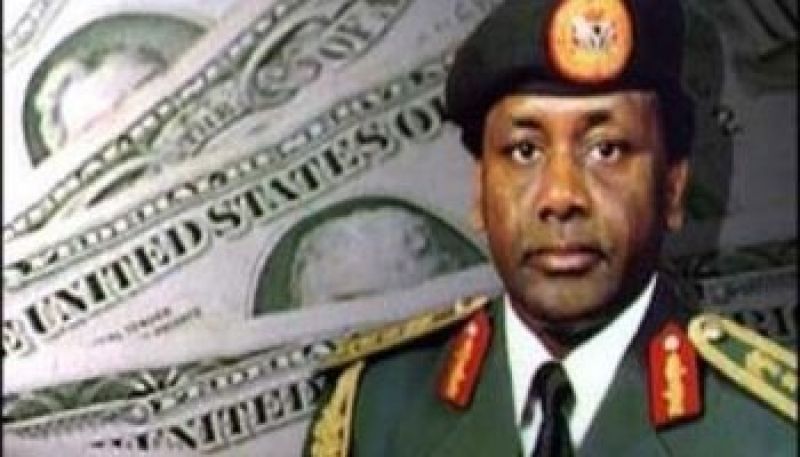 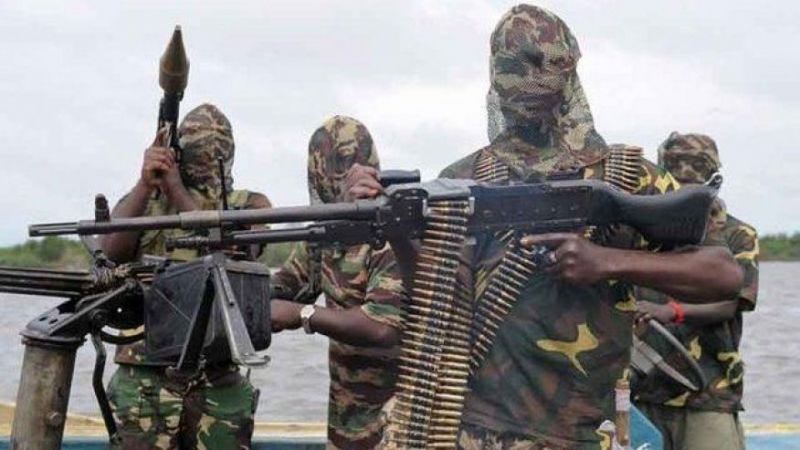 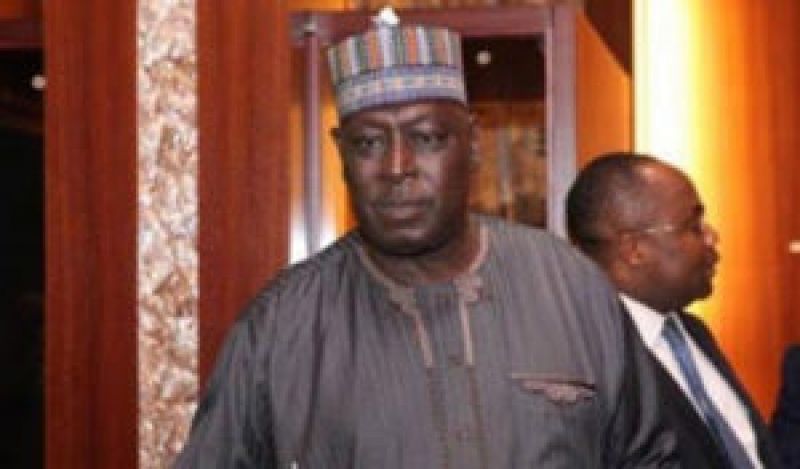 NASS Constituency Projects May not Be Accommodated in the 2016 Budget:... 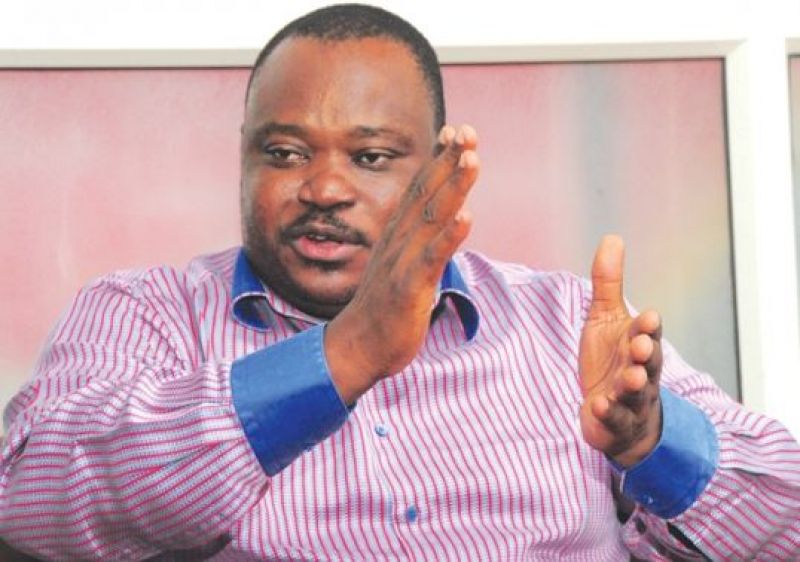 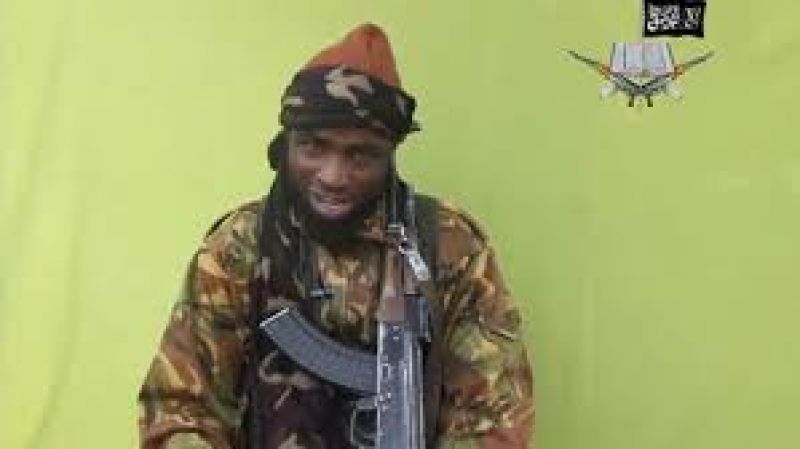 Don’t drag me into your political misfortunes – Sen. Orji tells...