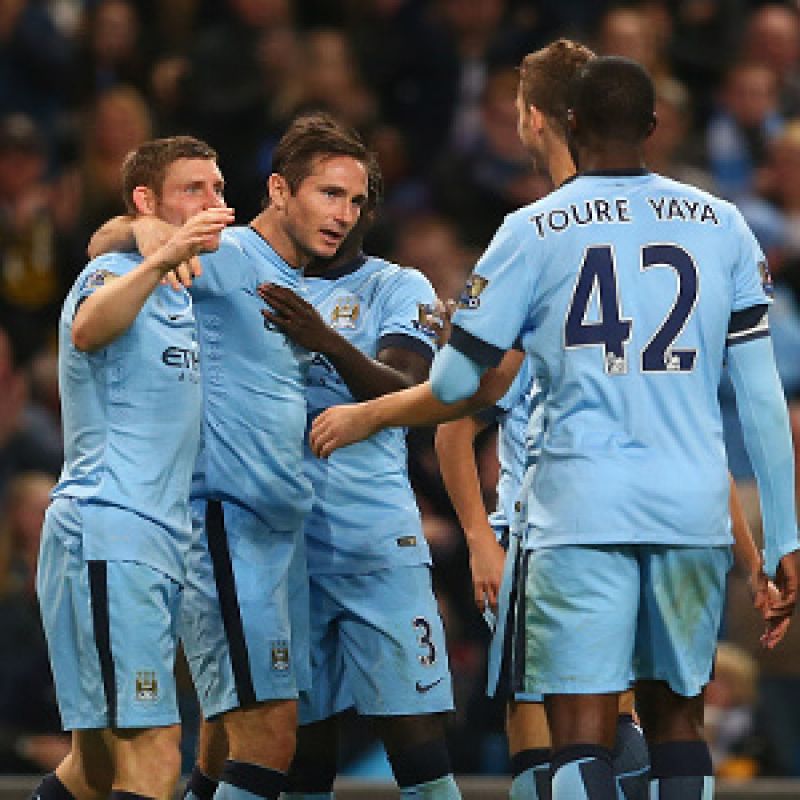 Frank Lampard and Edin Dzeko scored twice as holders Manchester City sailed into the English League Cup fourth round with a crushing 7-0 win over Sheffield Wednesday and Chelsea beat Bolton Wanderers 2-1 on Wednesday.

After struggling to break down their Championship (second tier) opponents in the first half, City produced a blistering spell of four goals in 13 minutes immediately after the break.

"I really enjoyed that because tonight we saw the team that we were used to seeing last year," City manager Manuel Pellegrini told reporters.

"We have not been scoring so many goals at home so it is the first game we have returned to the team that everyone saw here last year. It is important to try to retain the trophy but the most important thing tonight was to play like we did."

Chelsea, top of the Premier League and unbeaten in all competitions this season, had Kurt Zouma's equaliser cancelled out by Matt Mills before Oscar's skidding low shot in the 55th minute secured a victory that was more comfortable than the scoreline suggested.

City named a strong line-up against high-flying Championship side Wednesday and had far too much quality for their opponents.

Lampard stabbed home James Milner's cross at the near post after 47 minutes and that signalled the start of a devastating spell that yielded three further goals before the hour mark.

Dzeko swept in before the impressive Navas thumped in a third and talismanic midfielder Toure scored from the penalty spot.

Bosnian Dzeko added his second with a thunderous header and 18-year-old forward Pozo scored a debut goal before the evergreen Lampard completed the scoring in the final minute with a typical late-arriving finish.

At Stamford Bridge, Chelsea named a similarly impressive starting line-up and took control from the opening whistle without scoring the goals that reflected their dominance.

The hosts could have paid for their wastefulness but Bolton failed to seriously trouble Petr Cech, playing his first game of the season after being displaced in goal by Thibaut Courtois, in a late spell of pressure.

"The players' mentality was good and we played with good ambition but we had problems with Bolton's height," Chelsea assistant coach Steve Holland said.

"Players getting important minutes, no extra-time and no new injuries is a good situation." 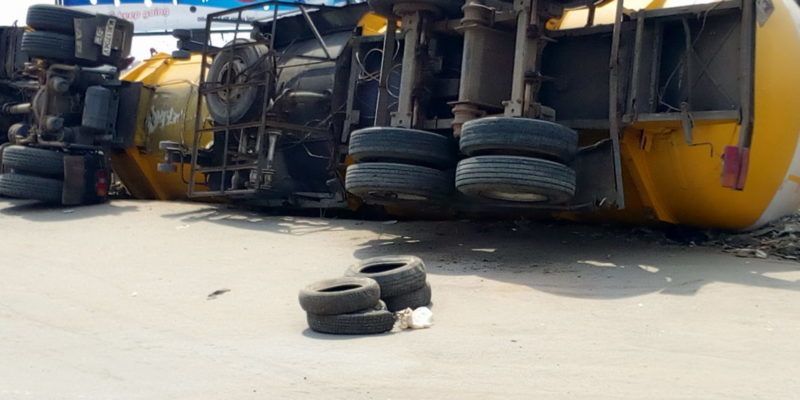 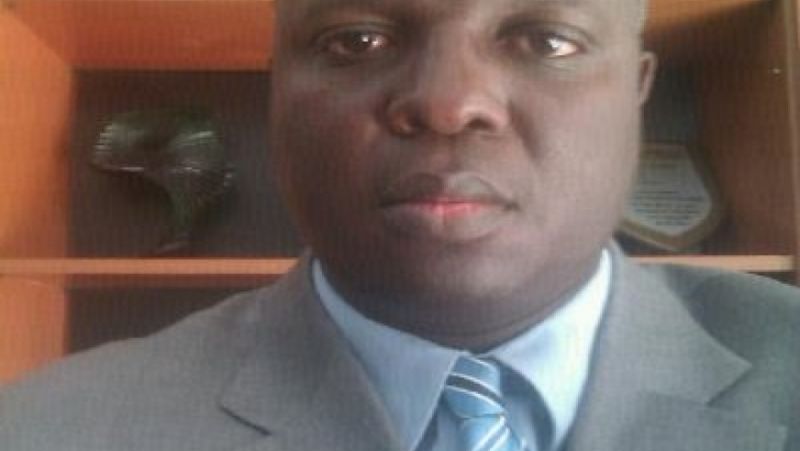 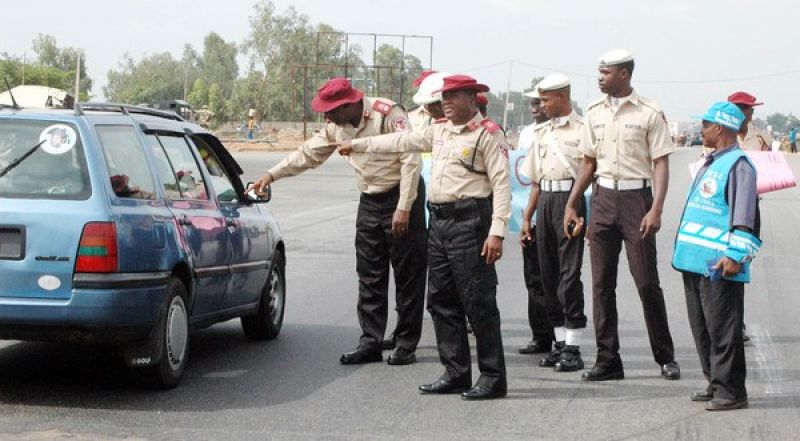 Google Maps: FRSC only stated the position of the law 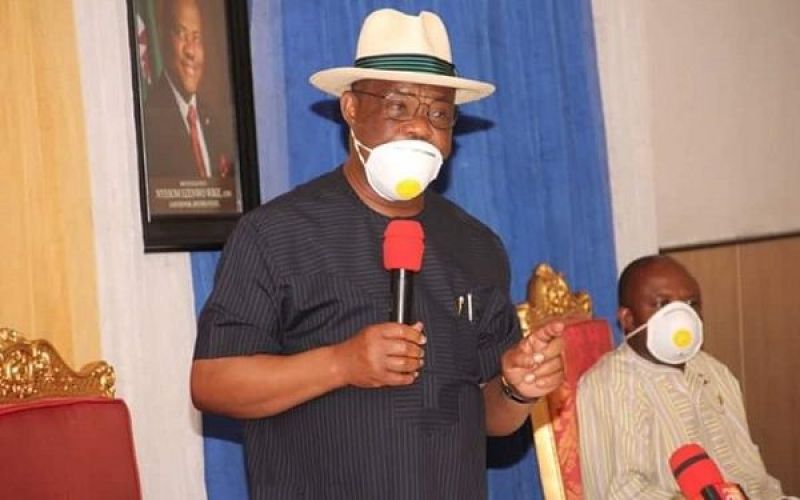 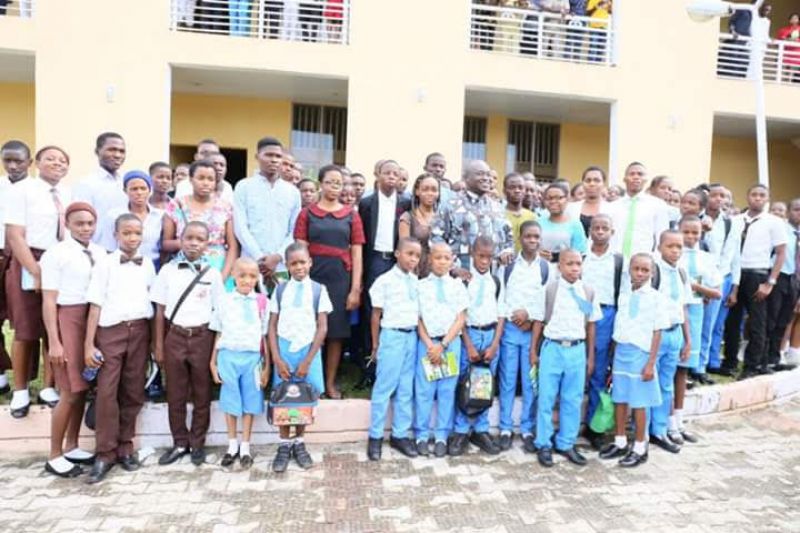 One Of Abia’s Outstanding WAEC Student Gets More Sponsorship