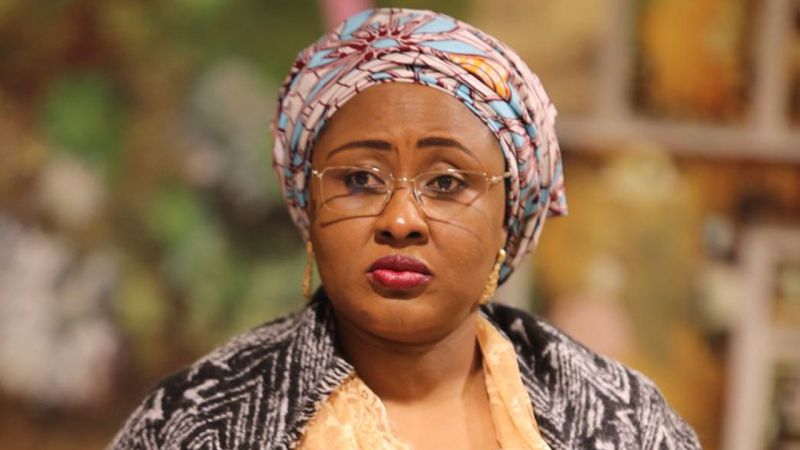 An aspirant in the recently concluded Adamawa State All Progressives Congress governorship primary, Alhaji Mahmood Ahmed, has appealed to the leadership of the party to nullify the election and disqualify the “purported winner,” Governor Jibrilla Bindow.

Ahmed sent a petition to the APC Governorship and National Assembly Appeals Committee before Tuesday’s deadline for the submission of petitions.

It was gathered in Abuja, on Wednesday, that the petitioner prayed the committee to nullify the exercise conducted on October 5 because stipulated party guidelines for the conduct of the exercise were flouted.

The petitioner, who is a brother to the Wife of the President, Aisha Buhari, also prayed the committee to disqualify Bindow, whom he described as the “purported winner” of the governorship primary from participating in the next exercise either directly or through proxies.

He cited the governor’s alleged involvement in the malpractices which marred the exercise.

In a copy of the petition which he signed, the aspirant urged the committee to declare him as the “true and loyal governorship candidate of the party” in the state.

He added, “In the light of the above submission, I most sincerely urge this Honourable Committee to recommend to the NWC to nullify the 5th October, 2018 exercise, having violated the stipulated guidelines of our party.

“The whole exercise violated the guidelines and should be cancelled in the interest of justice, internal democracy and the progress of the APC.”

Ahmed prayed the panel to “disqualify the purported winner of the gubernatorial primary, Governor Umar Jibrilla Bindow for his direct and indirect participation in the electoral malpractices and the evidence of disloyalty “declare my humble self as the true and loyal governorship candidate of the party for Adamawa State.” 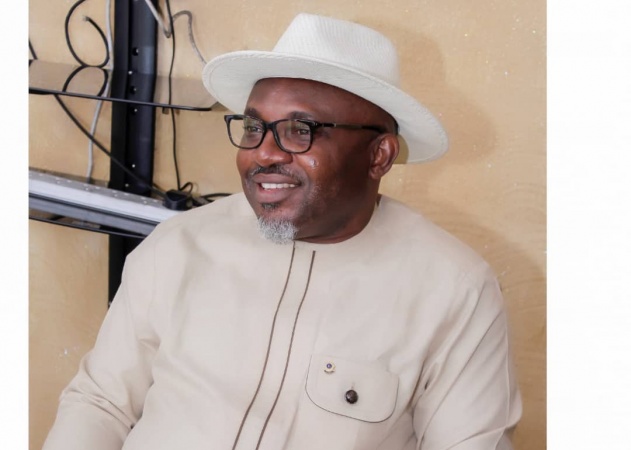 Fake news is destructive and must be resisted, Ukiwe tells media... 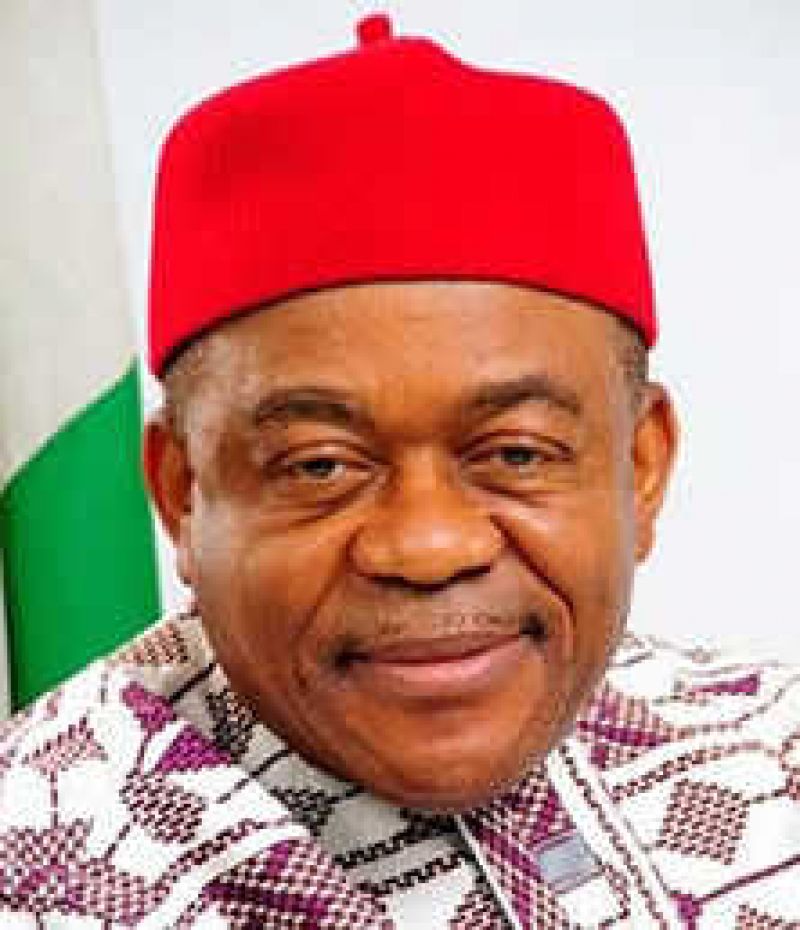 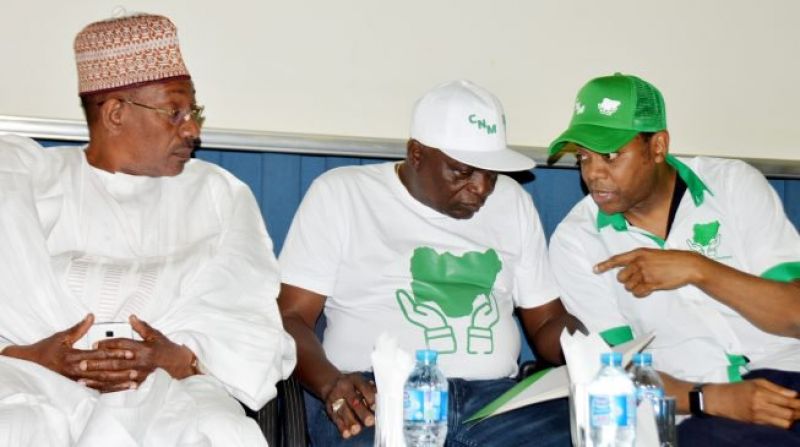 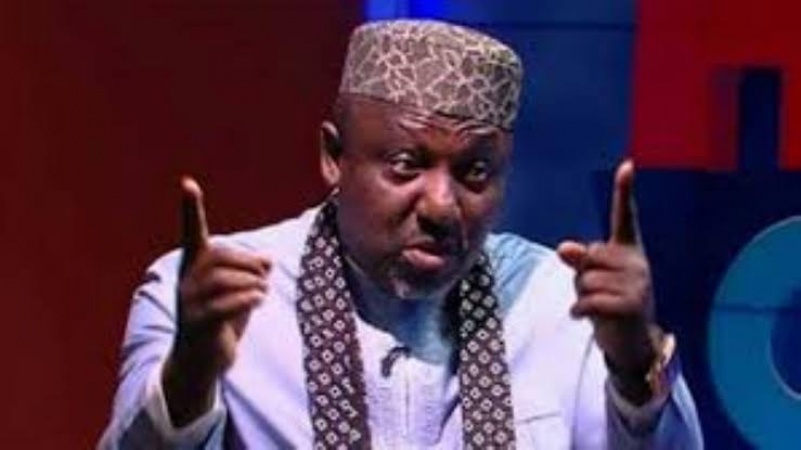 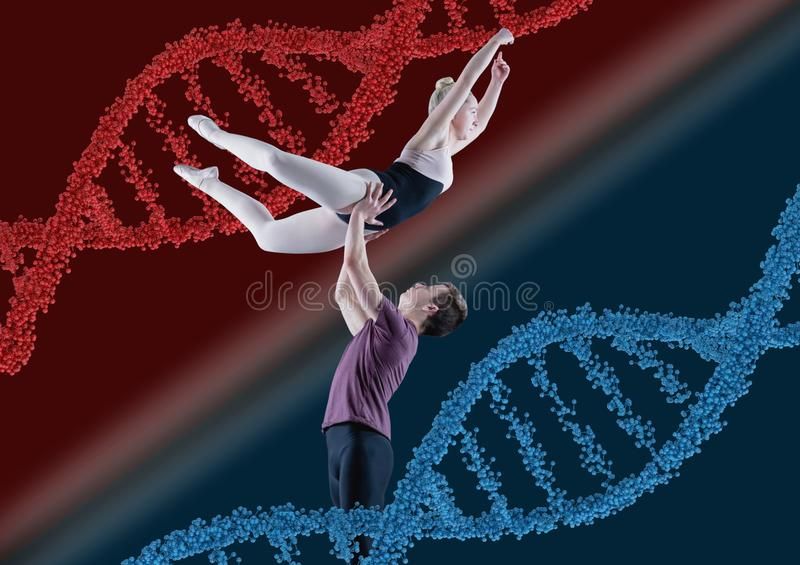 Women retain and carry living DNA from every man with whom... 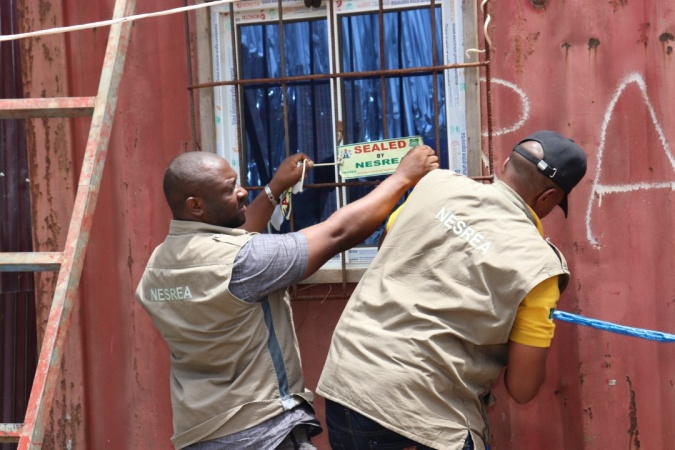 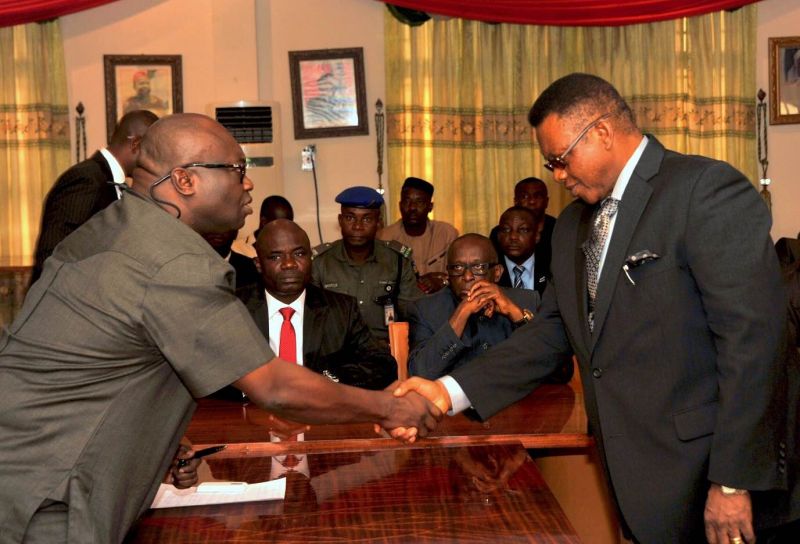