We will not impeach Buhari - Senate 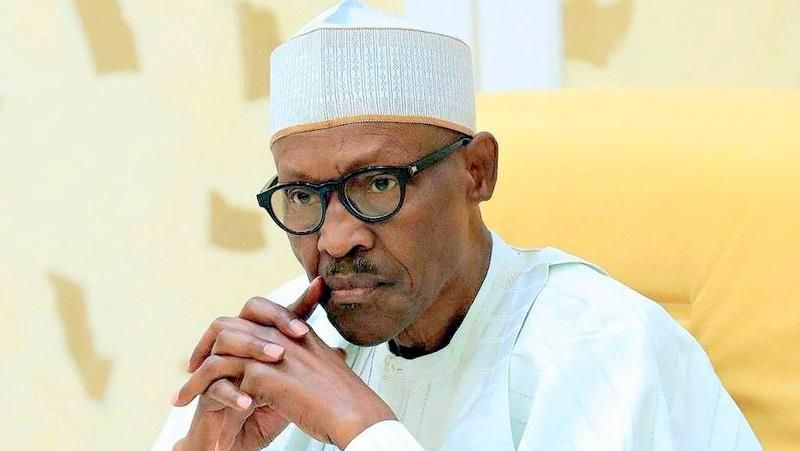 The Senator representing (PDP, Bauchi) Isah Misau, debunked claims  by the National Leader of the All Progressives Congress, Asiwaju  Bola Tinubu, that the National Assembly was planning to impeach President Muhammadu Buhari.

Misau made the rebuttal in a statement in Abuja on Thursday. He urged Nigerians to disregard what he described as empty talk by the APC chieftain.

The senator spoke in response to a claim by Tinubu at Wednesday’s APC rally in Uyo that there was a plot by some senators to impeach Buhari. Tinubu had described what was going on in the nation as “a war between progressives and the conservatives.”

He noted that the comment made by the politician was “mere partisan rhetoric aimed at catching the attention of the crowd” at the rally planned for the declaration of Senator Godswill Akpabio for the party.

Misau said, “I am surprised that a politician of Tinubu’s calibre will be playing politics with a serious issue like the impeachment of the President of the country just because he wanted to catch the attention of a crowd. Politicians at his level should not be engaging in unnecessary saber-rattling and empty speculation.

“We, members of the Peoples Democratic Party in the Senate, have no plan to impeach President Muhammadu Buhari. There is no need for that process and we are not contemplating it.

“Our focus right now is to defend democracy and its institutions, fight for the enthronement of the rule of law, independence of the legislature and the judiciary and ensure good governance.”

He added, “If Tinubu has any concrete, reliable and verifiable evidence to the contrary, he should come forward and prove it. A man like him should not be getting carried away by the crowd and making claims that have no basis.

“We therefore urge all Nigerians and members of the international community to ignore that claim. There is no basis for anybody to make such claim. It is a mere fabrication and a stunt pulled to please the partisan crowd to which it was uttered.” 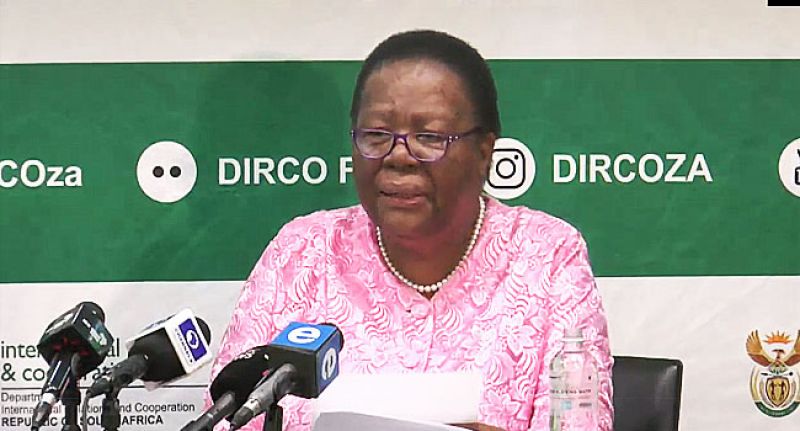 Xenophobic Attacks: Nigerians are not the target In South Africa –... 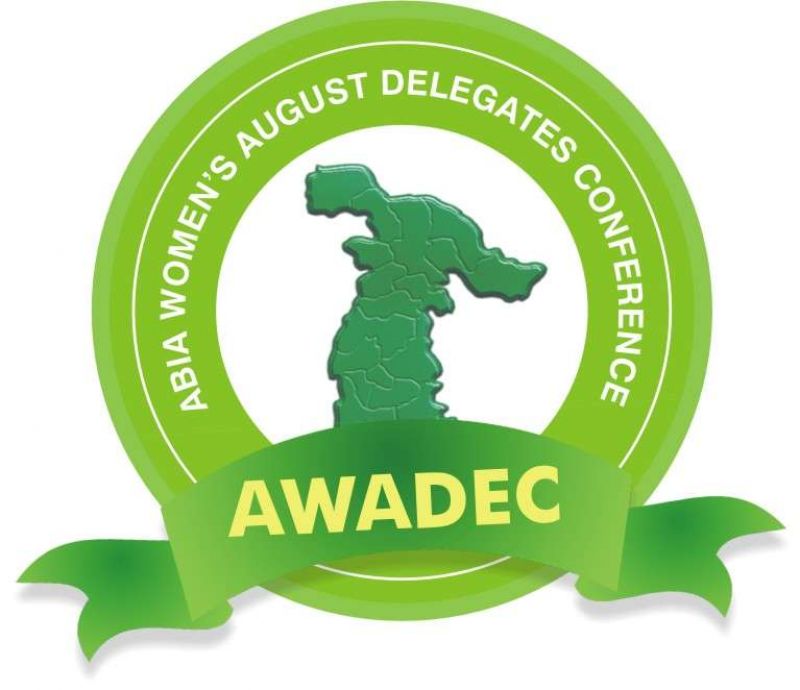 Abia First Lady flags off 2019 round of August meeting 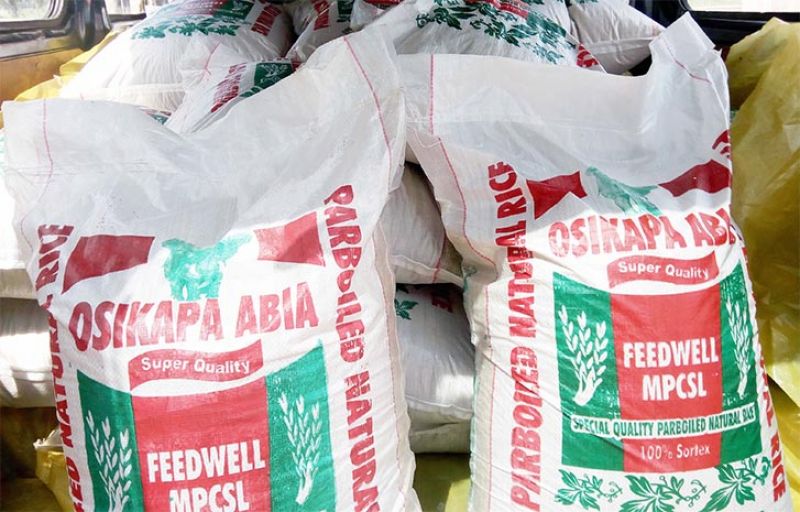 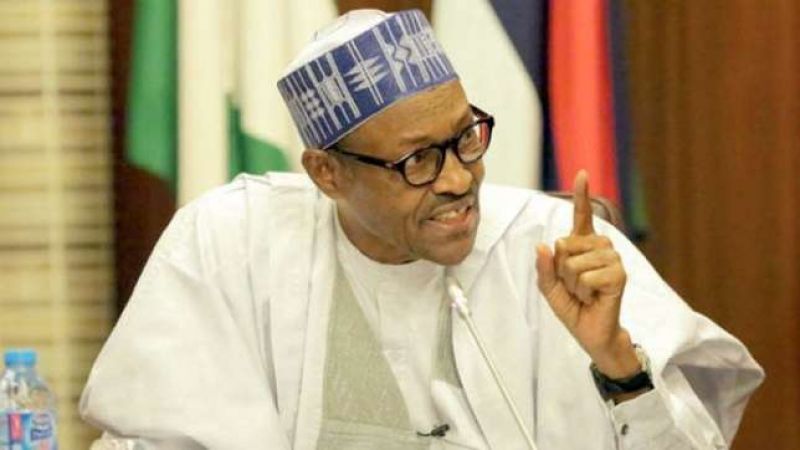 No cabal is running my government - Buhari 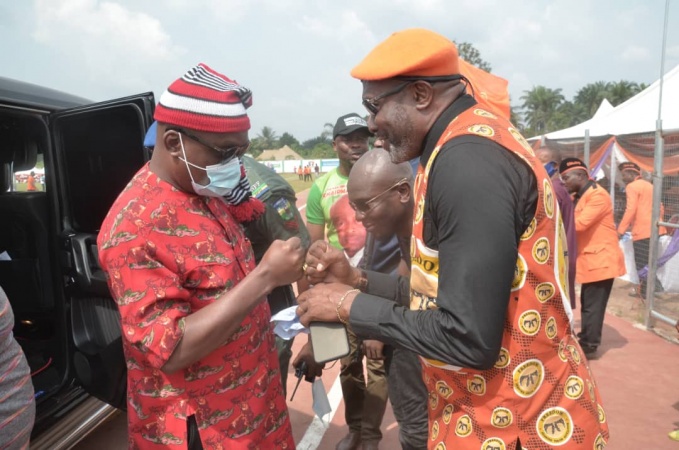 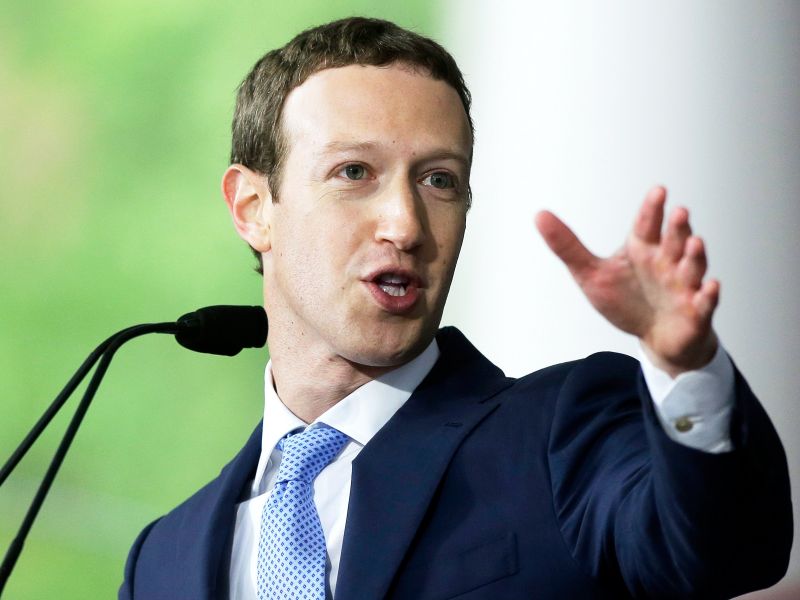 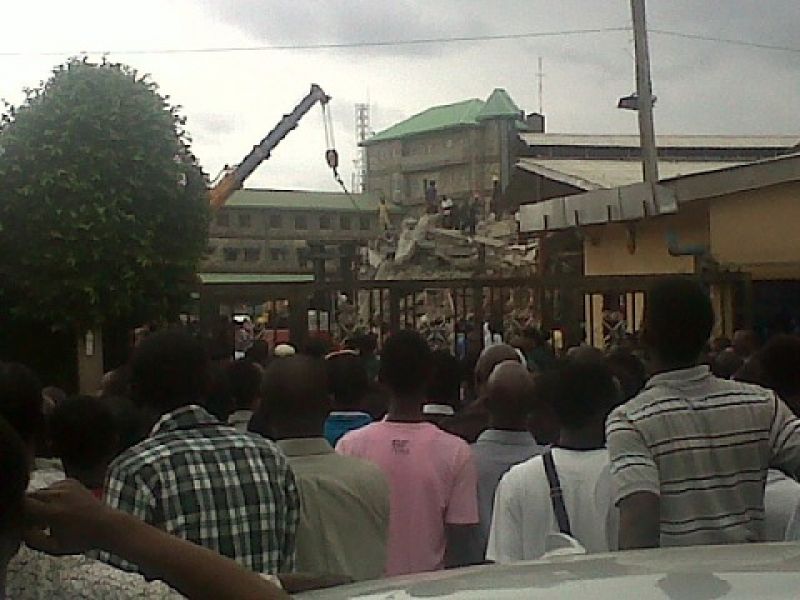 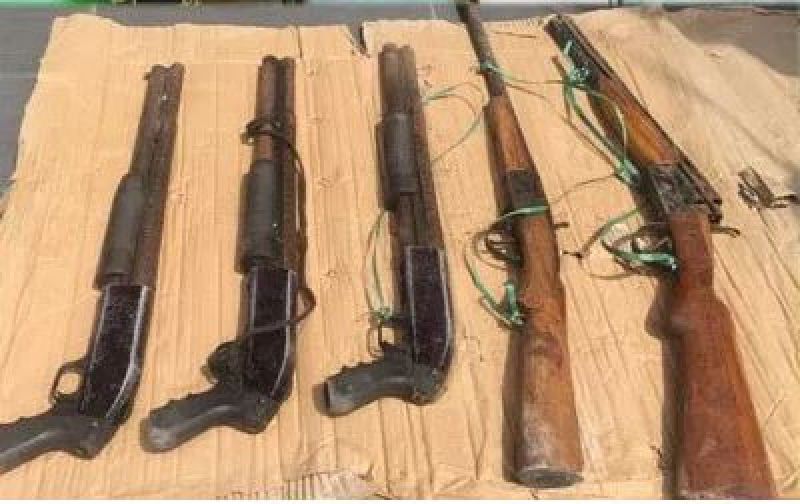