Following the seizure of Nigeria’s $9.3 million cash by the South African authorities on Monday, the Senate has asked military and the security outfits to brief its committees on the matter.

The Chairman, Senate Committee on Defence and Army, George Sekibo disclosed this in a chat with journalists on Thursday.

Those he said expected to brief the lawmakers on Tuesday are the Chief of Defence Staff, Alex Badeh, Chief of Army Staff, Kenneth Minimah and the National Security Adviser, NSA, Sambo Dasuki.

The Federal Government had admitted on Tuesday that it owned the money, which was meant for arms transaction and conveyed in a private aircraft belonging to the President of the Christian Association of Nigeria, CAN, Ayo Oritsejafor.

Two Nigerians and an Israeli who were in possession of the money, which has since been frozen, were also arrested.

Mr. Sekibo said the military chiefs and the NSA would tell the committee what exactly happened.

I have just called the Chief of Defence Staff, National Security Adviser and Chief of Army Staff.

I don’t want to pre-empt issues because we have not heard details about it, but they will be here on Tuesday next week,” he said.

The senator said he was not shocked at the conviction of 12 soldiers who were court-martialled by the military, saying they (soldiers) were aware of the implication of a mutiny.

Mr. Sekibo said the military conducted its investigation before embarking on the trial. 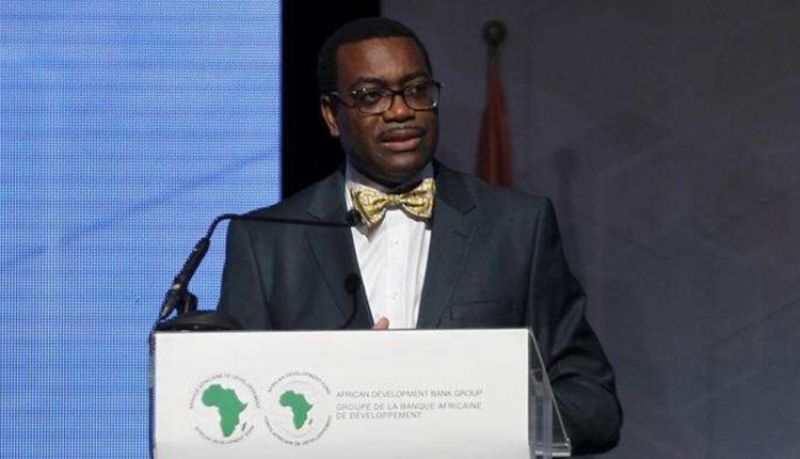 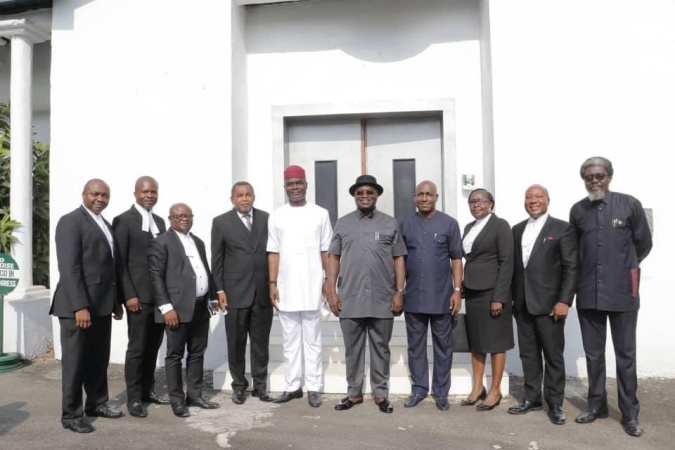 We are committed to Financial autonomy for Judiciary in Abia -... 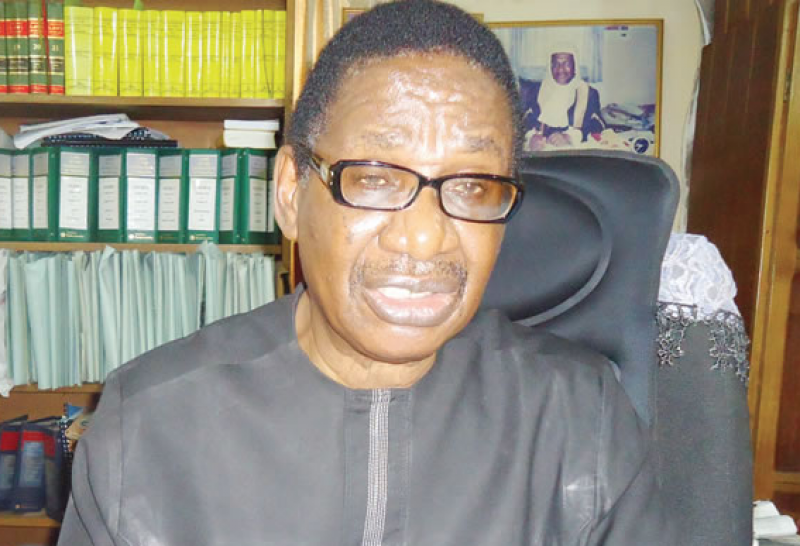 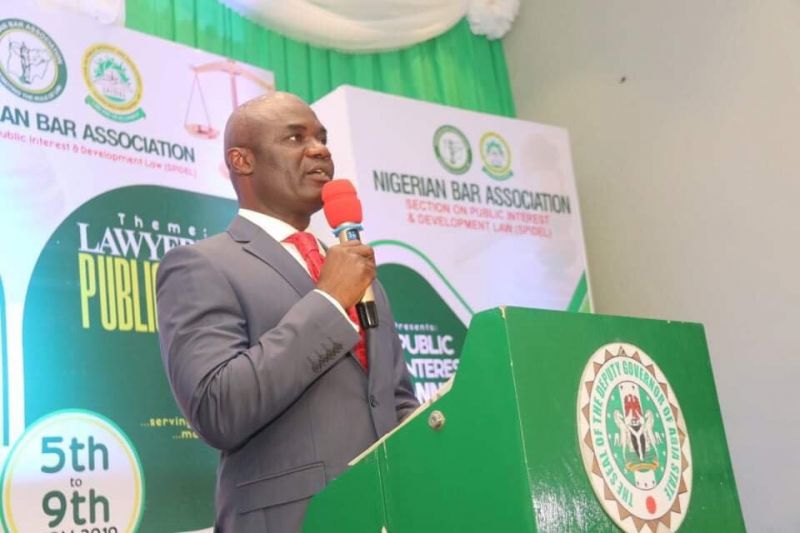 NBA - SPIDEL: Put Public interest first as you discharge your... 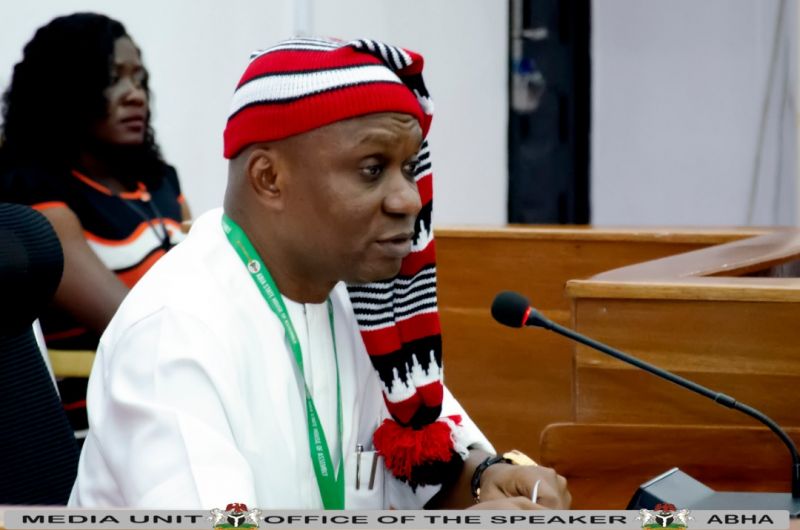 Plenary Proceedings of the Abia State House of Assembly for Tuesday,... 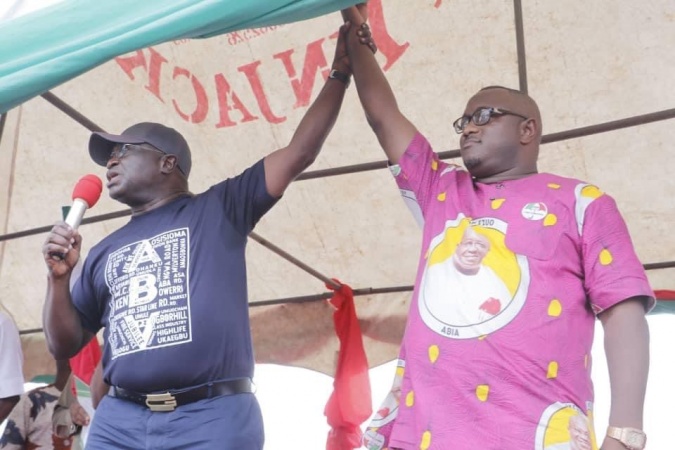 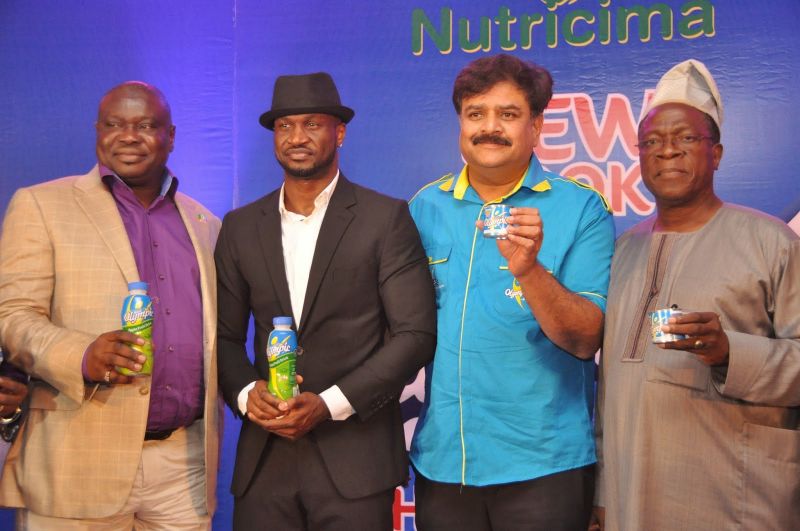