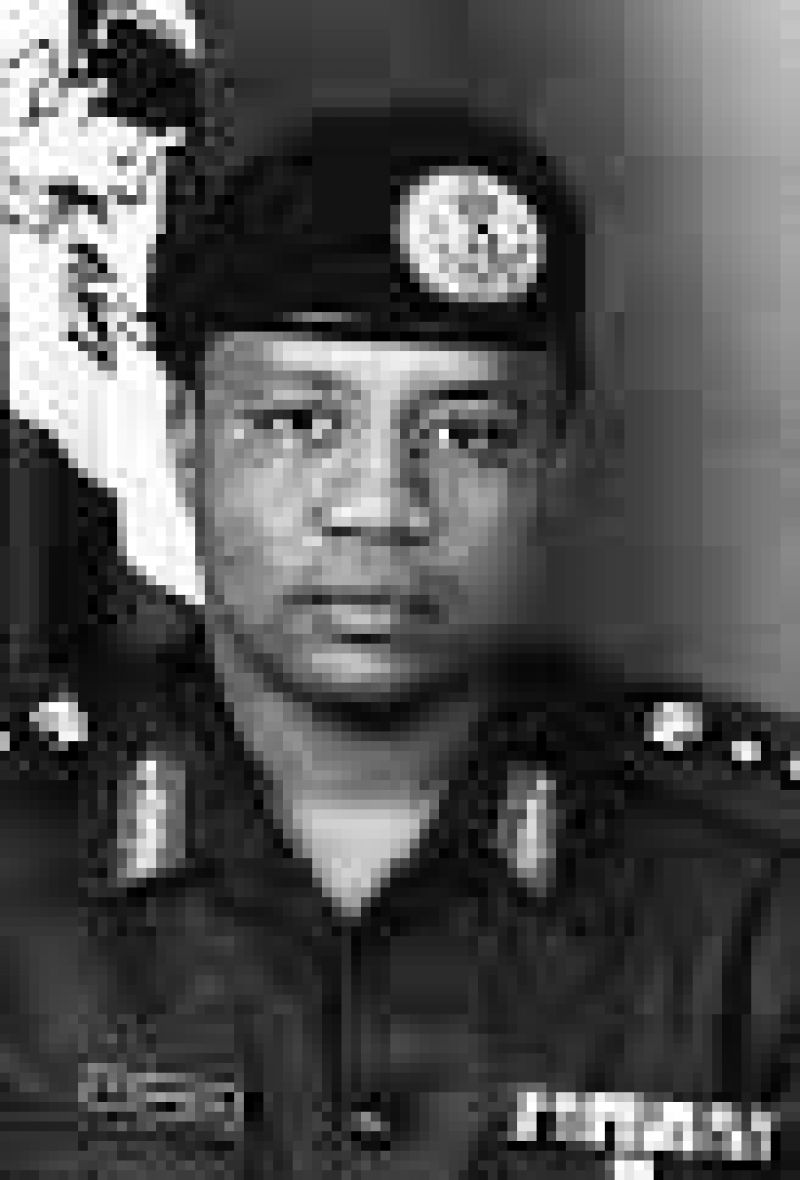 I do not envy former military President, Gen. Ibrahim Badamasi Babangida, GCFR, Mni;
Notwithstanding his status as a former leader of our great country, and a man that is so much concerned about the unity and indissolubility of this country, I feel concerned about the verdict of posterity and the wicked debasement of his legacy by elements of neophytes within the political class. The affairs of men are sometimes guided by the actions of the past which defines the present and predicts the future. The unfortunate thing however is that this axiom has not been deployed in analyzing the presidency of the amiable-Minna-born-army-General. Successive political upstarts have anchored on the “benefits” accruable from demonizing his name to achieve a modicum of relevance as if it were a badge of honor to insult the man. Fortunately for these critics, the General does not always want to join issues with minions; as a result he is fully reaping the fruits of his laxity in responding to multiple unfounded allegations and insults directed at him.

Recently in a press conference Senator George Sekibo, senate committee chairman on defence, and his colleague, Senator Sani Saleh, accused former President Babangida of destroying the armed forces during his leadership of the country. They blamed the current military setback the country suffered against Boko Haram insurgents on his legacy as Commander in Chief of the Armed forces. This is the height of mischief and ignorance in convergence. It is illogical and puerile to heap the failures of present military campaign on the feet of a man that left office over twenty one years ago. Are they inferring that all other Presidents that succeeded him, like the late Gen. Sani Abacha, Gen. Abdusalmi Abubakar, Gen./Chief Olusegun Obasanjo, Alh. Umaru Yar’Adua, and currently Dr. Goodluck Jonathan were under the influence of voodoo and other spiritual forces that prevented them from rebuilding the military? This is indeed a clear case of ‘bad belle’ or a severe case of ‘retroactive-resentment’ on the part of the senators.

The truth is that Gen. Babangida bequeathed a functional standing military prior to his stepping aside in 1993. It is on record that the military under Babangida as President, led other armies from West Africa; as Ecomog they fought and restored democracy to the Republic of Liberia; and that was arguably the first successful intervention by any African military force in the continent. We must recall that two rebel factions: one led by Charles Gankey Taylor and Prince Yomi Johnson attacked the moribund administration of late Samuel Kanyon Doe in one the bloodiest conflicts in the continent. Civilians, mainly women and children were maimed and killed by the three factions. This warranted the intervention by the Nigerian Armed Forces. The military restored peace to Liberia and became the toast of the world. Is this not a testimony of the solidity of the military under the now vilified leader?

The same Babangida as the Chief of Army Staff (COAS) in 1984, carried out two successful training exercise and maneuvers for the military; one was held in Borno state
and the other in Niger Delta; and both were the largest ever conducted since the end of the civil war in 1970. The experience garnered by senior officers then, became part of the battle-order-plan for Liberia expedition. Yet the senators accuse him of killing the military.

It is pertinent to mention that the same Babangida’s administration established the National War College (renamed National Defence College) the first of its kind in independent Sub-Saharan Africa. The objective of the war college was and still remained the training of the most senior cadre of the armed forces for combat-readiness and intelligence operations, and strategic thinking. This was complimented by the setting up of the Office of the National Security Adviser (ONSA) to coordinate the activities of all the security agencies for maximum advantage of espionage and counter terrorism activities; created the National Intelligence Agency (NIA), and appointed Brig. Gen Halilu Akilu, Rtd. a renowned intelligence guru as its founding Director General; created Department of State Security Services (DSS), with the brilliant Col Togun as Director General; and created Defence Intelligence Agency (DIA). Interestingly, these institutions have great academic institutions that have graduated many outstanding students. As a matter of fact in modern warfare, intelligence is the major ingredient of victory, and IBB did not shy away from entrenching this important operational-aspect in our armed forces.

During IBB’s leadership, the welfare of the officers and men of the armed forces was an integral part of military proficiency. There is no doubt that happy military personnel are well placed for combat. IBB built first class military barracks for the men and women of the armed forces all over the country. He crowned this worthy achievement with the provision of cars for the officer cadre (what was referred to then as the IBB spirit). Other ranks got motor bikes and bicycles. This motivated the military to attain greater heights at home and abroad.

Critically, the Babangida administration’s attempt to establish the National Guard in 1985 was misconstrued then as an attempt to set up a gang of soldiers that will protect his elongation in office, hence the idea was shot down. However, the National Guard was conceptualized to be an independent security agency that will augment the Nigeria Police Force for internal security and prevention of insurgency in any part of the country. Unfortunately, the Abacha administration failed to see beyond where it stood and abolished the guard based on the prompting of critics and civil society groups. With hindsight the guard would have prevented the Boko Haram insurgency from germinating. But trust Obasanjo, he created through the back door an agency called National Security Civil Defence Corps (NSCDC), a good attempt that lacks in originality.

Governmental and military institutions are not built overnight. The Sani Abacha administration inherited a well trained and highly motivated military establishment. This enabled the effective deployment of the military and other security personnel to Sierra Leone when the then rebel leader, Foday Sankoh unleashed unimaginable terror on the people of the tiny West African country. The Nigerian military’s performance in both Liberia and Sierra remained a veritable standard in measuring the battle readiness of African forces. How did we find ourselves in the present mess?

It can be arguably stated that the wholesale retirement of senior and well trained military officers by the Obasanjo/Atiku Abubakar’s administration contributed in reducing the professionalism of our armed forces. Though the retired officers held political appointments prior to the present republic, we lost their expertise and mentorship. The then government acted on whims instead of reality. There was no administrative determination of the would be effects of their retirements, rather a mere listing of officers believed to have held any form of political appointment were commissioned and used to deprive our armed forces of qualified men and women. However, the dynamic military infrastructure already established in the nation has again, given us fine officers like the current Chief of Army Staff, Lt. Gen KTJ Minimah, and his other colleagues who are retooling the armed forces to meet the needs of the insecurity bedeviling the nation.

What we as a people want is for the Distinguished Senator George Sekibo and his colleague Senator Sani Saleh to simply apologize to Nigerians and IBB for misinformation. They should meet their colleagues in NASS, join hands together across party-lines; and give support to President Goodluck Jonathan, the service chiefs, heads of all security agencies, and our military; encourage them to remain united and focused so that as a nation we can stabilize our country, and give opportunity to every citizen to be part of it. And, also find out from Dr. Ngozi Okonjo-Iweala, why she constantly delays releasing security operational funds. As for Senators Sekibo and Saleh, this is your opportunity to place your lives on the line for your country, don’t waste it blaming the wind; stay focused distinguished-gentlemen.

As for the great amiable gentleman from minna, all I can say is that it was very painful seeing you in Abuja recently walking in pains. The cause of your terrible pain are bullet shrapnel’s lodged in different parts of your body because you put your life on the line in defense of the unity, and indissolubility of this great nation; Sir I salute your courage. 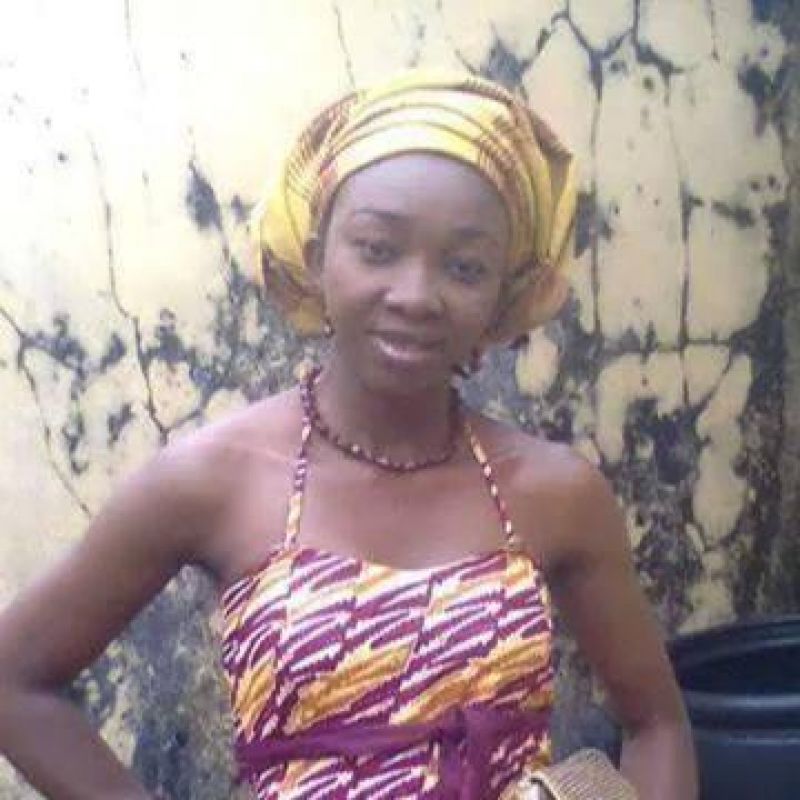 I remain the Governor of Abia State - Governor Okezie Ikpeazu... 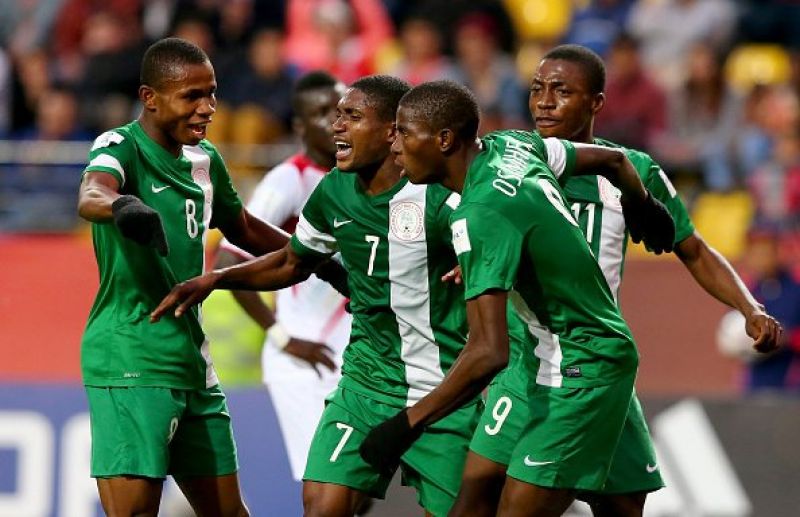 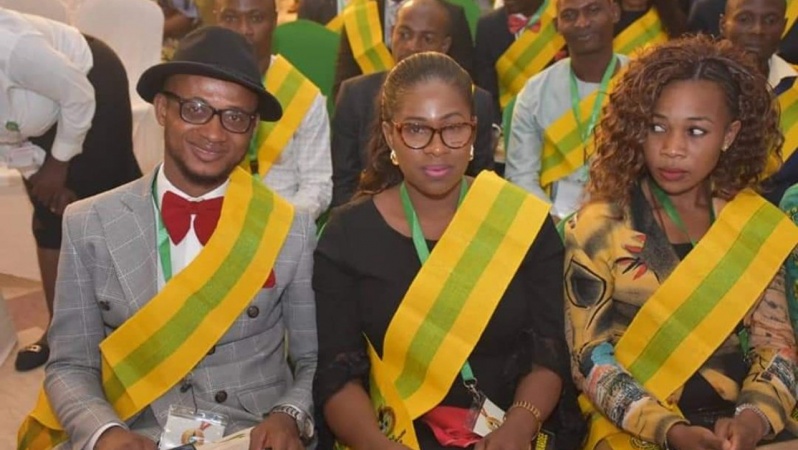 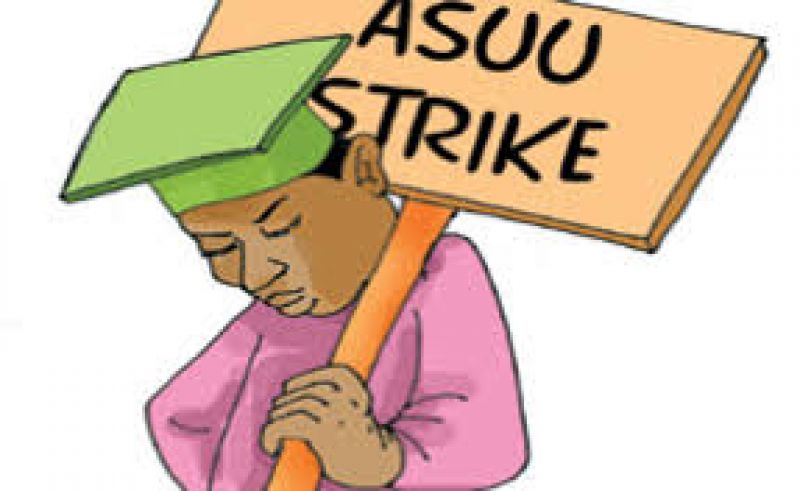 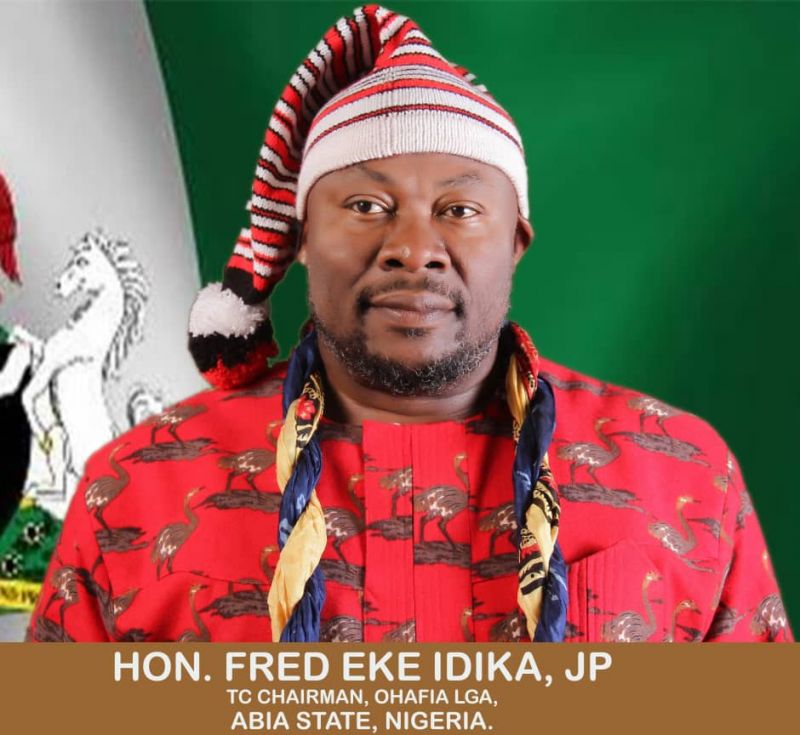 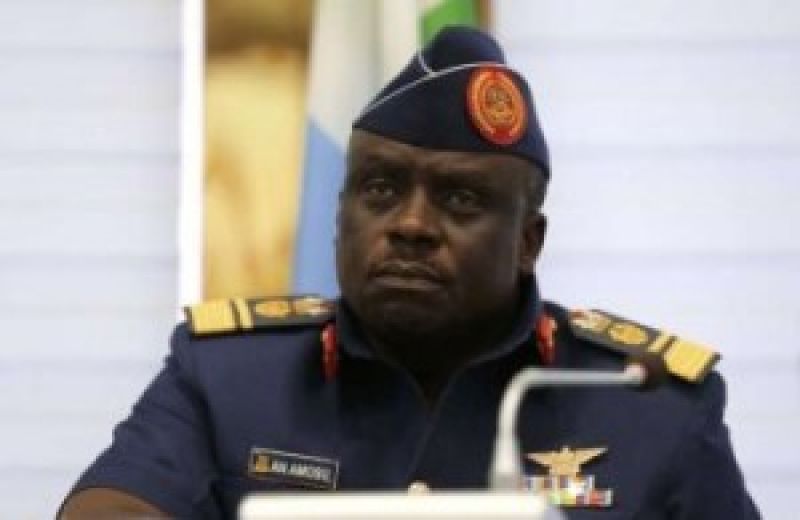