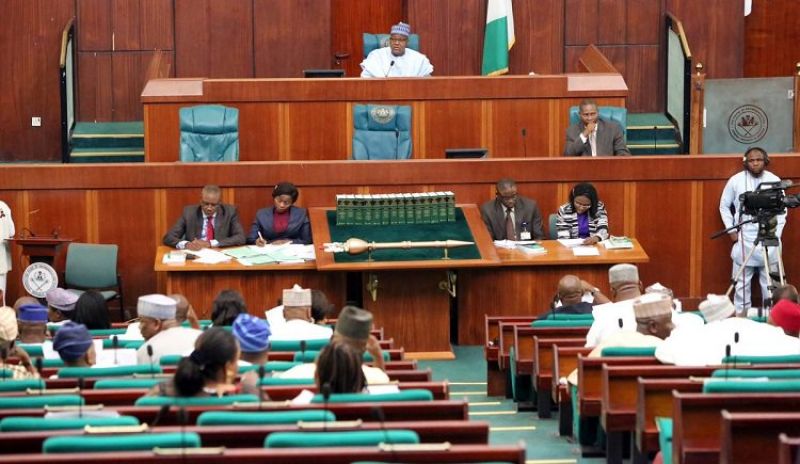 The House of Representatives on Tuesday asked the federal government of Nigeria to end the deadly attacks in Benue and other states of the federation.

The House noted that herdsmen had succeeded in painting the country red with the blood of innocent citizens.

In a motion by Babatunde Kolawole and Benue state caucus of the House led by the member representing Guma/Makurdi federal constituency, Dickson Tarkhighir, the house mandated an ad hoc committee to conduct a public hearing to hear from both sides and proffer a lasting solution.

Presenting the motion, Mr. Kolawole said scores of farmers have been killed in attacks, including women and children, a development that has brought a great sense of insecurity and distrust among ethnic groups, thus raising a spectre of instability in the country.

“That incessant attacks on farmers and farming communities will ultimately result in food shortages, artificial scarcity and hampering of the drive of the Federal Government to diversify the nation’s economy through agriculture,” he said.

Also speaking on behalf of the Benue caucus, Mr. Tarkighir called on the federal government to show commitment to the Benue State’s anti open-grazing law by compelling relevant security agencies to comply with the enforcement and implementation of the law.

“The federal government should direct the security agencies to not only secure peace but also bring the culprits to book,” he said.

Earlier during the plenary, the Speaker of the House of Representatives, Yakubu Dogara, condemned the killings in Benue and some parts of the country, describing it as “senseless”.

“From the senseless killings in Rivers State to the killing rampages in Benue, Taraba, Kaduna, Zamfara, Adamawa, Edo and other States, our dear country is now being painted red with the blood of the innocents on account of unremitting bedlam callously promoted by cold-hearted merchants of death,” he said.

“I wish to convey our heartfelt condolences to the governments, people, and especially families of those who have lost loved ones in these primitive, mindless and despicable rounds of bloodletting across our dear country,” he added. 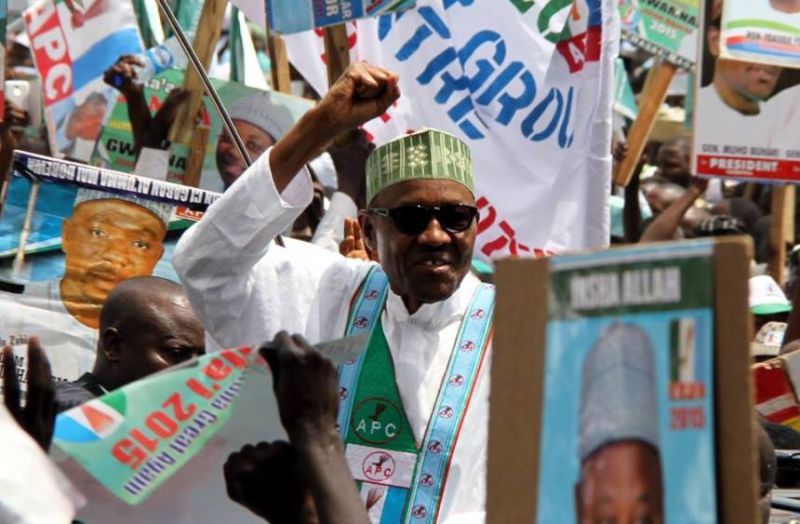 Buhari to probe past weapons’ procurement 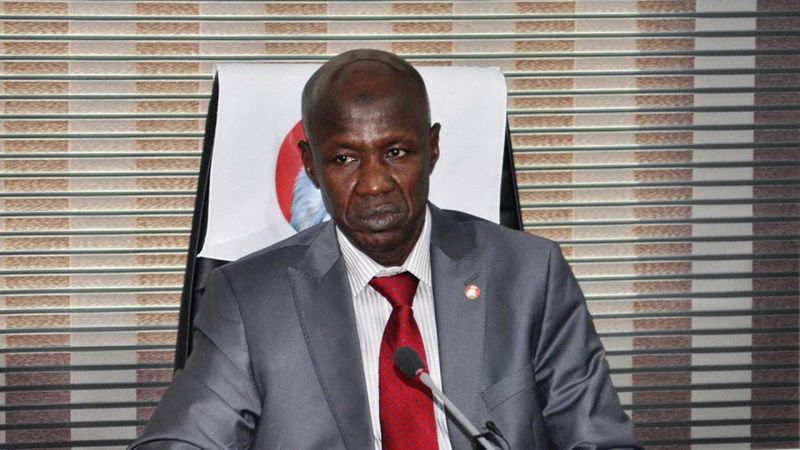 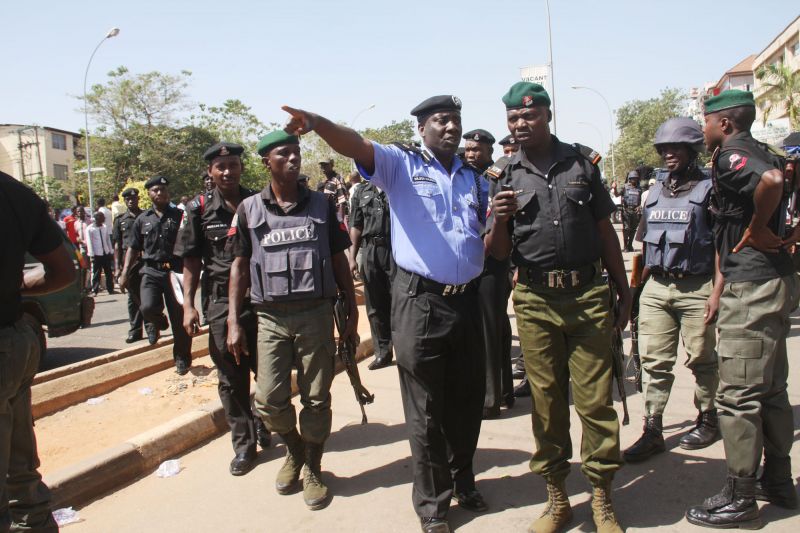 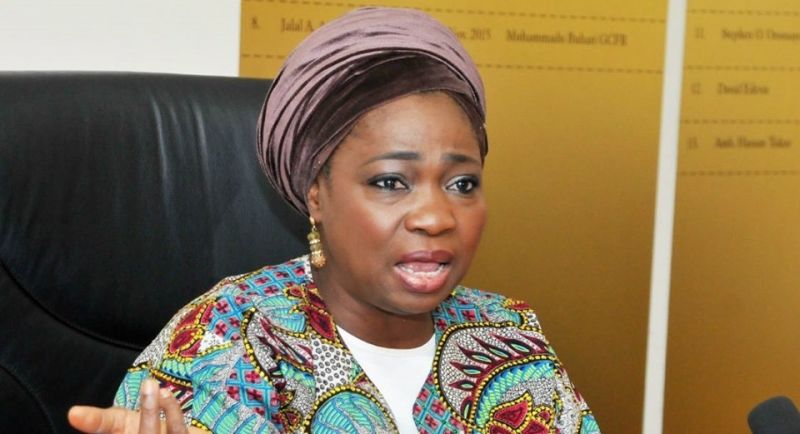 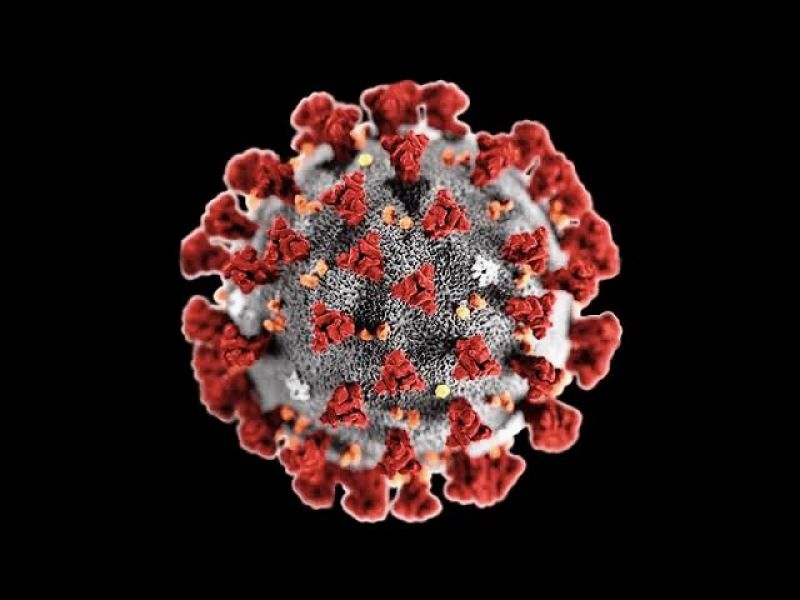 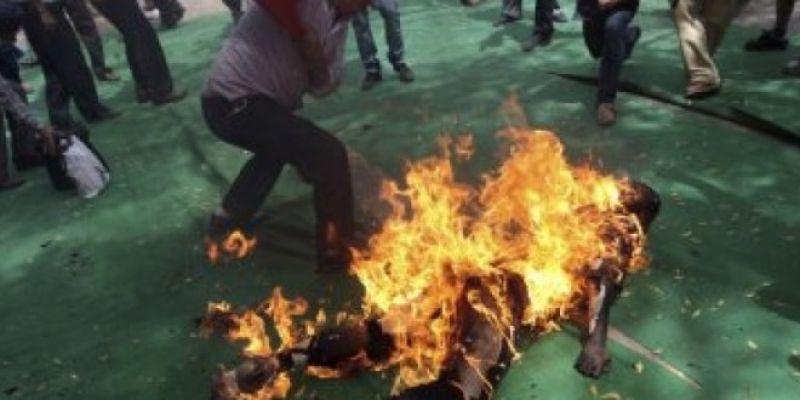 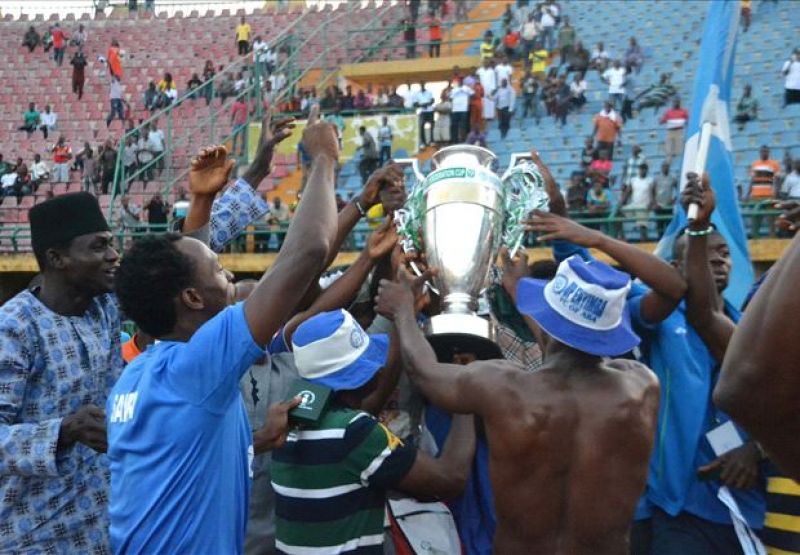 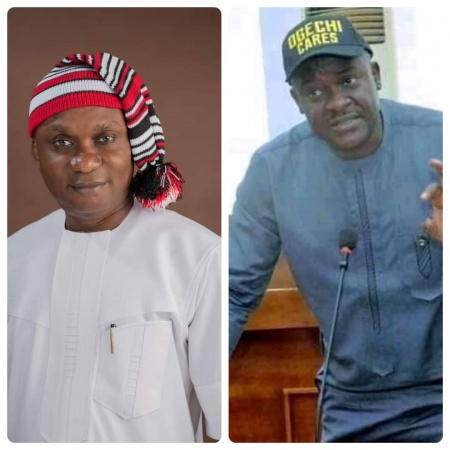