Muslims should lead the war against Boko haram - Shehu Sani 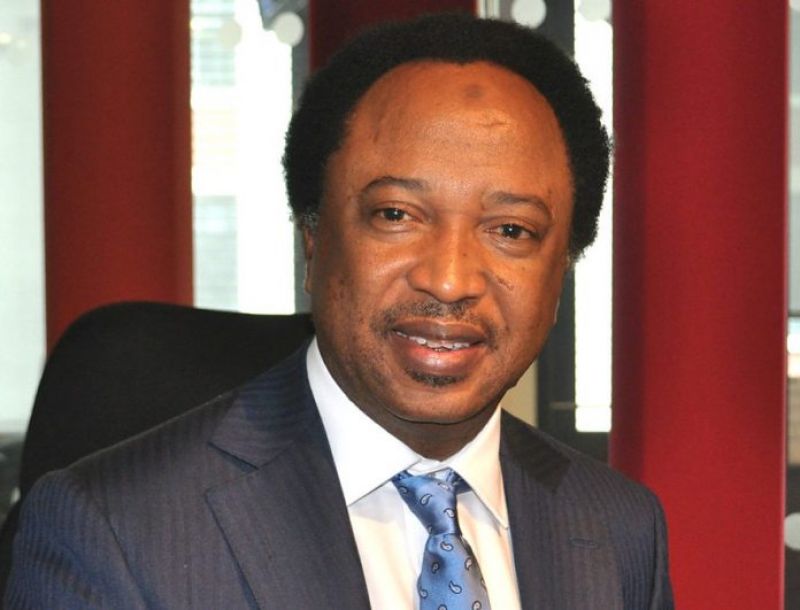 The Senator representing Kaduna Central District in the National Assembly, Shehu Sani has urged Muslims to lead the war against terrorism and retrieve their faith from those who use it for selfish ends.

He made the appeal at the weekend while delivering a speech to a group of Sudanese intellectuals and students at the International University of Africa, Khartoum, capital of Sudan.According to Senator Sani, the African continent was faced with a variety of challenges, with terrorism and irregular migration being the major ones.

Terrorism, he noted, not only represented a threat to global peace and stability but also Muslims and Islam.The senator counseled that while there is an urgent need for humanity to unite and defeat terrorism, it is Muslims that must lead the battle.He said: “Islam is confronted by two dangers on two fronts from the inside and from the outside.

“The inside forces are those who manipulate and misuse the religion in furtherance of their extremist or political or violent agenda. And the outside are those with a mindset set and conditioned to hate Muslims and anything associated with Islam.“Terrorists are anarchists. Their cruel actions and atrocious violence create bad perception and impression for the faith they falsely lay claim to.

“Muslim intellectuals and scholars and students must lead the battle to retrieve their faith and cast the light of peace and tolerance in the hearts of all believers in the faith,” he said.“Muslim intellectuals must spearhead the neutralization and liquidation of knowledge and schools of thought that encourage extremism and terrorism.

“Nigeria, my country, has suffered from violence resulting in the death of tens of thousands and displacement millions.“The dangers of silence, neutrality, and cowardice is that the forces of darkness will be left unchallenged to define our present and dictate our future,” Senator Sani said 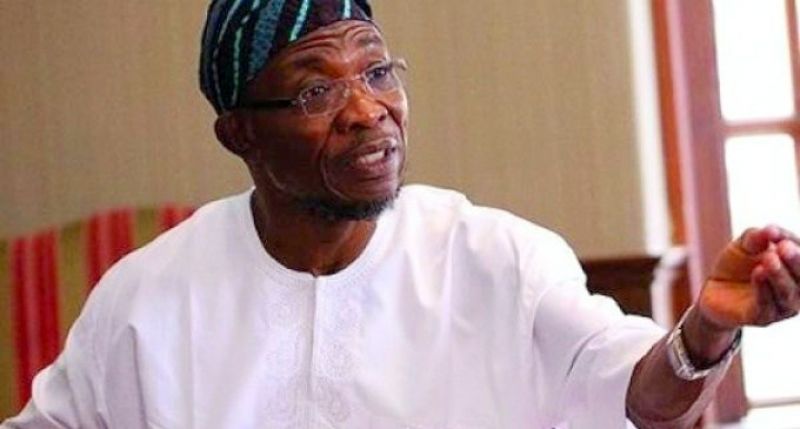 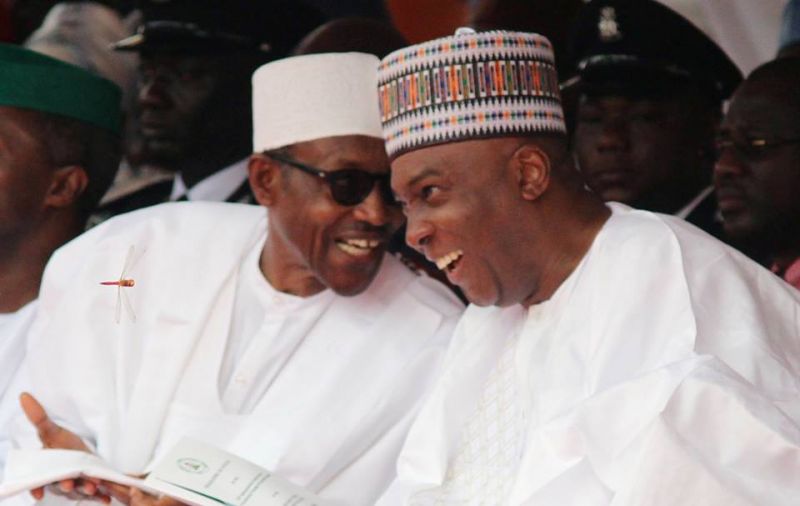 Buhari, Saraki Meet Behind Closed Doors For The 3rd Time In... 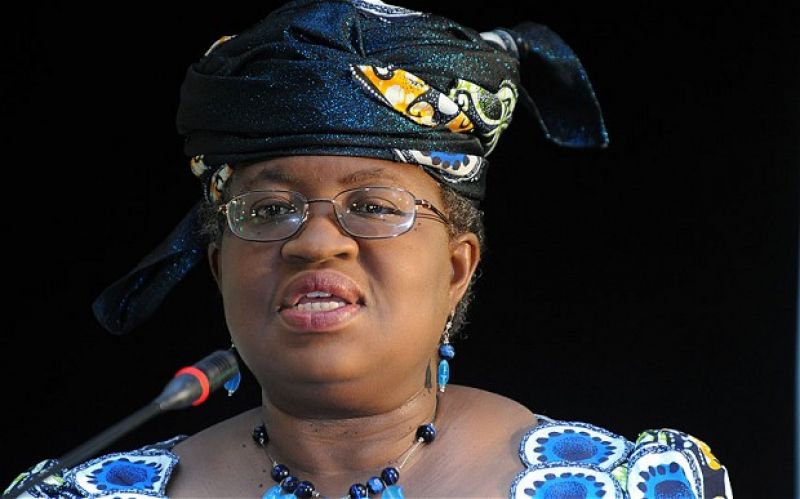 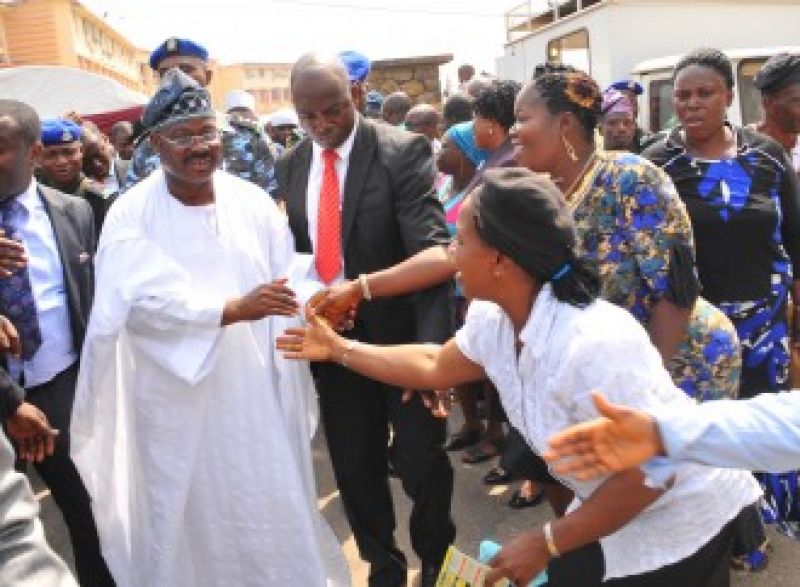 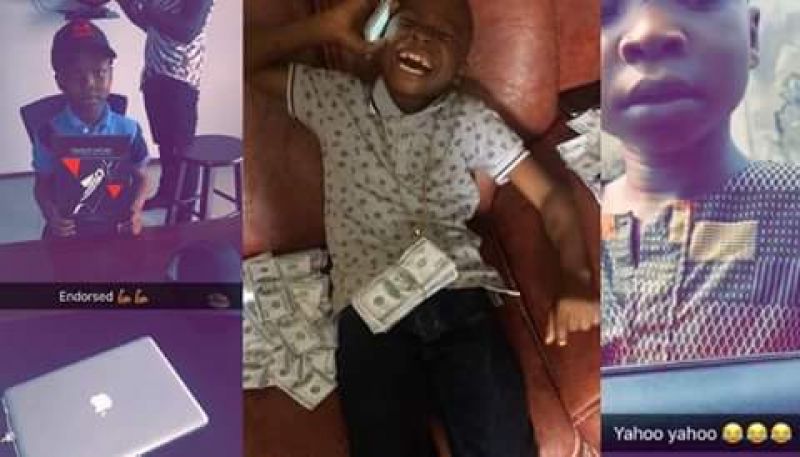 9-year old gets endorsement after announcing he would be a fraudster...