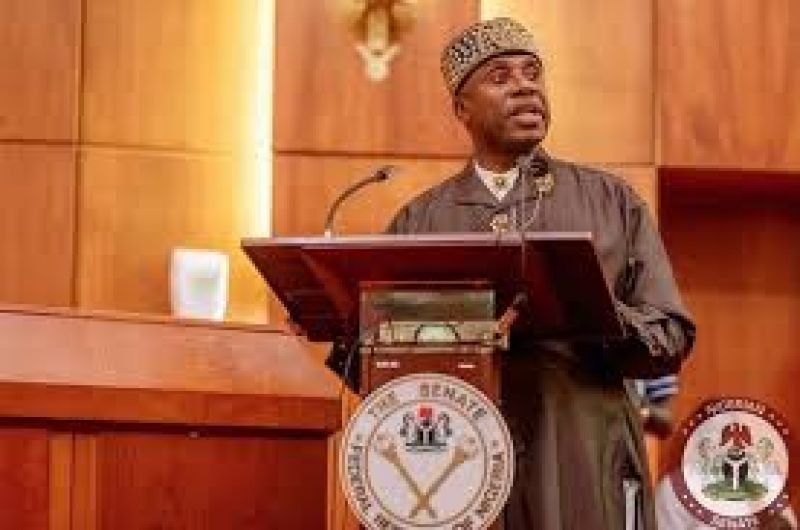 
Leader of the South-East caucus in the Senate, Senator Enyinnaya Abaribe, has protested against the alleged exclusion of the eastern rail line from the ongoing rail projects by the Federal Government.

Abaribe, in his motion at the plenary on Tuesday, alleged that the South-East would not benefit from the projects for which the government was obtaining a loan of $5.851bn from China Exim Bank.

The motion was titled, ‘Outright Omission of Eastern Corridor Rail Line in the Request for Approval of Federal Government 2016-2017 External Borrowing (Rolling Plan)’.

The lawmaker, who is representing the Abia-South senatorial district, recalled that the Federal Government, on April 26, 2017, laid a request seeking an approval for the loan before the National Assembly to execute the modernisation of Lagos-Kano, Kano-Kaduna, Lagos-Ibadan and Lagos-Calabar rail segments.

Abaribe, however, said, “The Senate observes with dismay that the above sections of the rail line that the loan was being sought for covers only a section of the country i.e. the western corridor.

“The Senate notes that the eastern section of the rail segment, which has a link between the southeastern to northeastern parts of the rail line, is completely excluded from the request.

“The Senate further notes that the loan, being a Federal Government borrowing, would be repaid by all sections of the country; therefore, every section of the country should be taken into consideration.”

The lawmaker, in the prayers of the motion, urged the Senate to suspend consideration of the loan request until the correction of the omission of the eastern parts of the country.

He also called on the Senate to ‘invite the Minister of Transport to appear and explain the reasons for the exclusion of the eastern corridor of Nigeria’s rail lines from the proposed loan from China Exim Bank’.

Abaribe, however, withdrew the first prayer, while the second prayer was unanimously granted by the lawmakers.

Seconding the motion, the Deputy President of the Senate, Ike Ekweremadu, said the Senate belonged to all parts of the country and ‘the implication, therefore, is that any wrong done to any part of this country is a wrong to all of us’.

He said, “I am aware that the Federal Government is committed to rehabilitating and upgrading the railway infrastructure in Nigeria since (the days of President Olusegun) Obasanjo’s administration. Regrettably, from the inspection of that programme, the Federal Government has an attitude about the eastern line of this country – that the line is not profitable – and emphasis has not been placed in fixing that axis.”

He said, “I will say it is inadequate and I will also add that it is inaccurate in the sense that when the President Muhammadu Buhari-led government came in, the idea of providing rail infrastructure as approved initially – from Lagos to Calabar and Lagos to Kano – took into cognisance Aba and Onitsha.

“The Lagos-Kano and Calabar-Lagos railway project covers all the geopolitical zones, and I will show you how. On the Lagos-Calabar coastal space, you will find the rail cutting across the Obudu Cattle Ranch, Calabar, Uyo, Aba, Port Harcourt, Yenagoa, Otuoke, Ughelli, Sapele, Benin, Agbor, Asaba and Onitsha. Connecting Benin is Ijebu Ode, Ore, Shagamu and Lagos seaports. Until it is finished, you can deduce from this that two major states in the South-East where Senator Abaribe comes from have been covered. Until this is finished, you can’t see it on the ground.

“When we are making our points, don’t let us bring up ethnic sentiments.”

Meanwhile, a delegation of the Federal Government led by the Minister of Finance, Kemi Adeosun, met with the Senate Committee on Local and Foreign Debts after the plenary.

Adeosun told the committee that the execution of railway project was the responsibility of  the Federal Ministry of Transportation. She urged the panel to seek clarifications from the ministry.

“Concerning the execution of railway projects, it lies with the Ministry of Transportation. Ours is to facilitate the loan,” she stated.

The minister added that plans on the Port Harcourt-Maiduguri rail line had been concluded and work would soon start on the project.

Abia govt calls for investigation on the killing of a young...

Our commitment is to fight Boko Haram and ensure credible polls... 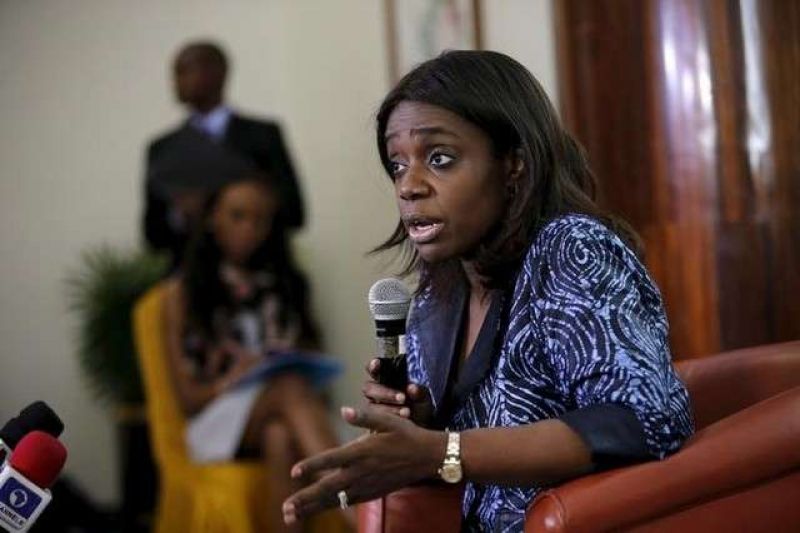 FG to implement Reforms to Revive the Economy - Adeosun 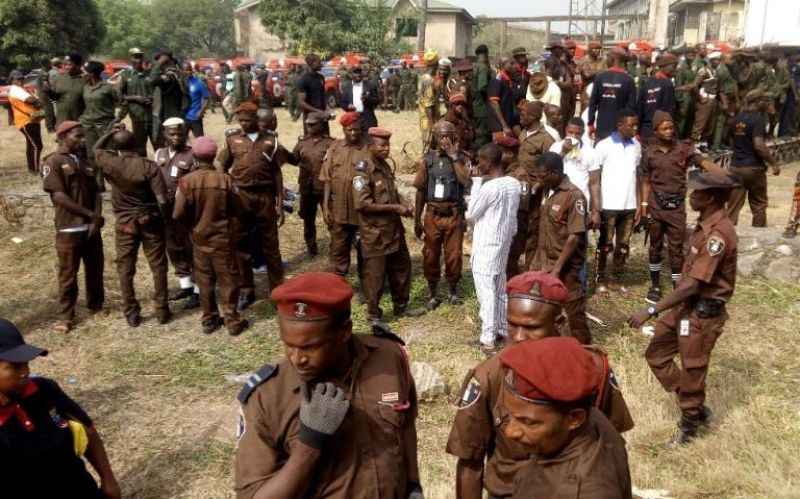 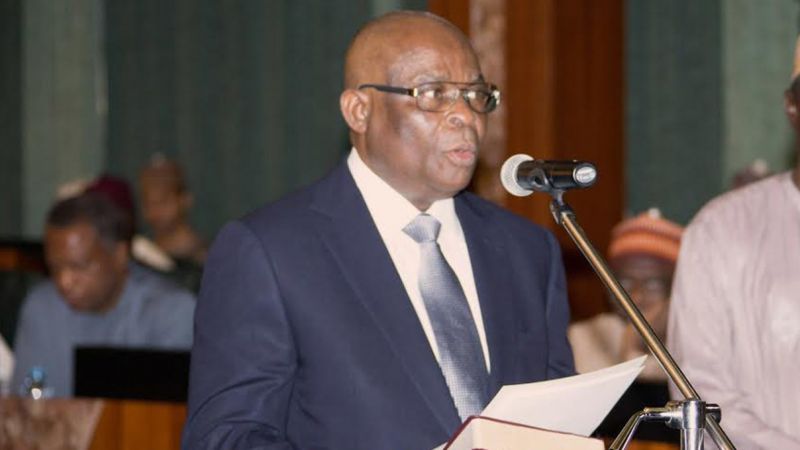