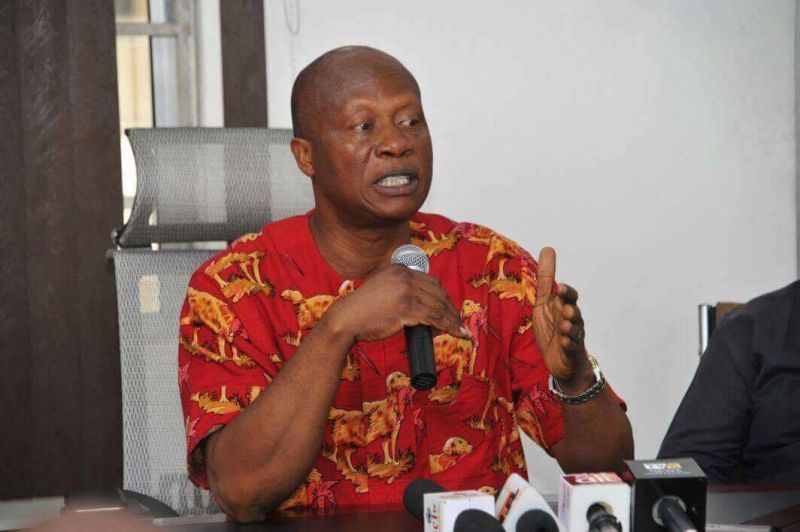 
As I have argued in the preceding six essays, the agitation for Biafra requires serious scrutiny and soul-searching at several levels. Anger and grievance are not enough to propel the Igbos to an independent homeland as proponents of Biafra would like me to believe. There is more to self-determination than justifiable grievance.

Today, in the seventh essay, I broach a sensitive topic. A matter so sensitive that I risked being called names. But the sensitivity of this issue should not deter us from speaking the truth and ruffling feathers. The fact of the matter is that Igbos have little or no historical experience with empires, statehood or any form of centralized government beyond the commonwealth of the village.
Igbo societies are atomized to the village level.

Every Igbo person, no matter how many decades spent in the bright lights of the cities would probably be shipped home in a shiny coffin for burial in his village.

Linked to the supremacy of the kindred, village and clan is the toxic rivalry, even hatred among Igbos of different kindreds or villages or clans. The Igbo is politically programmed to think local, act local, whilst pretending to be a global citizen. In the absence of an Igbo supra--state, there are no igbo statesmen. You cannot have a statesman without a state.

It is easier for the Sultan of Sokoto to settle a business or political dispute between two Igbos than for a prominent Igbo personage to mediate between two feuding Igbos.

Read Chinua Achebe's Things Fall Apart. If you read it 10 or 15 years ago, I recommend that you read it all over again. If you have not read it at all before, get a copy and read. And if you are one of those adults who spend 12-18 hours a day on the phone or ipad but can't bear to read anything longer than a page, maybe you should grab the children's version (it is available online) with pictorials and flip through the drawings and pictorial representation.

There never was a supra-national Igbo kingdom or empire. Not at all. In the Igbo lexicon, it is not a coincidence that there is no Igbo word for empire nor for state. The Yorubas have a word for empire, distinct from another Yoruba word for state--ipinle. We know of the Bini Empire with the Oba of Bini as the supremo. We also know about the Oyo Empire presided over by the Alaafin of Oyo. And we also know of precolonial Yoruba statess. There was also the Kanem-Bornu empire.

And you don't have to be around for eternity to create an empire. In fact, Othman Dan Fodio, a Fula from Guinea, rode on his horseback and with his followers contrived a Sultanate barely 160 years ago. So recent is the Sokoto caliphate that there are pictures and photographs of Shehu Uthman Dan Fodio.
The Igbos have inhabited their territories for than 15,000 years without interruption but never managed to create a unified state. As I observed in the preceding paragraph, the Sokoto Caliphate is less than 200 years old and the Fulas have been in "Nigerian" territories for less than 300 years

Richard Henderson, an American anthropologist penned a short masterpiece in 1972, THE KING IN EVERYMAN, about the Igbos of the Onicha clan. If you have finished reading THINGS FALL APART, you would do well to read Henderson's THE KING IN EVERYMAN.
The real problem with the fragmented nature of Igbo polity is the hatred, contempt, and disdain which a significant portion of Igbos have for fellow Igbos outside of their village or clan.

The ancient healthy rivalry among clans and villages, often iterated in wrestling, dancing, and farming competitons have been replaced in many instances by inexplicable hatred and contempt.
Some 16 years ago, I proposed to my wife and informed my family accordingly. Not a few of my uncles expressed shock and concern. They had never met her. But as far as they were concerned, the notion that I would marry a lady from "Anambra" state was unthinkable! I forbade them from attending my marriage ceremonies.
Fast forward to 2016. My nephew, a graduate with an MBA from a prestigious British university had his marriage plans assassinated by the mother of his girlfriend simply of the basis that the young man is from Ngwa. The mother of his girlfriend swore that her daughter shall never marry an Ngwa man. End of story.

There is no doubt that the travails of Governor Okezie Ikeazu has much to do with the hatred and contempt which some Igbos have for other Igbos of Ngwa extraction. On my way to  Umuahia from Aba last week, I stopped by to buy smoked fish from a fishmonger and to my face, the woman said that no Ngwa woman is capable of giving birth to a Governor. I could not bear to hand my money to a hater and bigot.
If you go through the documents in support of creation of states in the Igbo areas, the common premise is the fear of domination! From who?  From fellow Igbos!
The late C.C. Onoh made a name for himself, not by fighting Maitatsine or aliens, but by arguing that the Udi and Nsukka peoples had been  subjugated. He waged the campaign both in politics and inside the church.

The Mbaise clan in Imo state have a lot of tales of woe to tell in this regard. And this brings me to the question of how Igbos want to address the competing demands of a supra-state with the legitimate issue of internal equity.

I have deliberately refrained from  broaching the issue of Igbos version of apartheid, the Osu Caste system.
The short point is that if the quest for Biafra is to be taken seriously, we cannot hate one another the way we do. It is only among the Igbo states that "non indigenes" are often expelled from the civil service of "host" states. But there are hundreds of Igbo civil servants in Lagos state.

And we are all Biafrans? 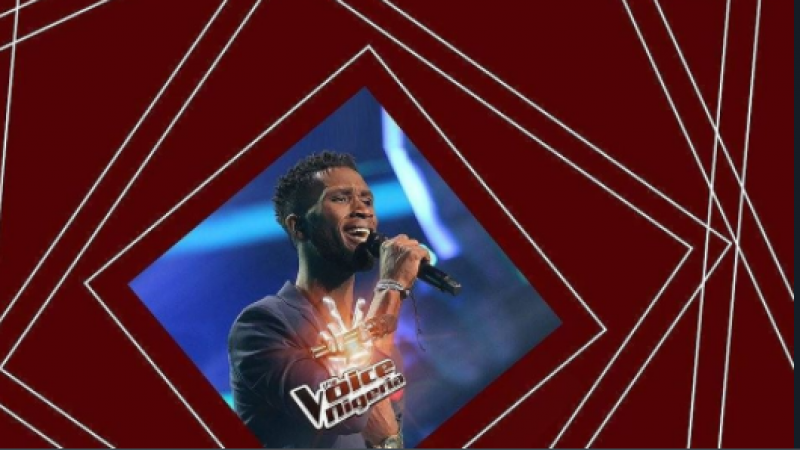 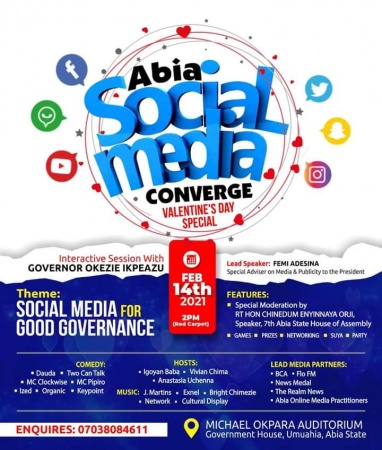 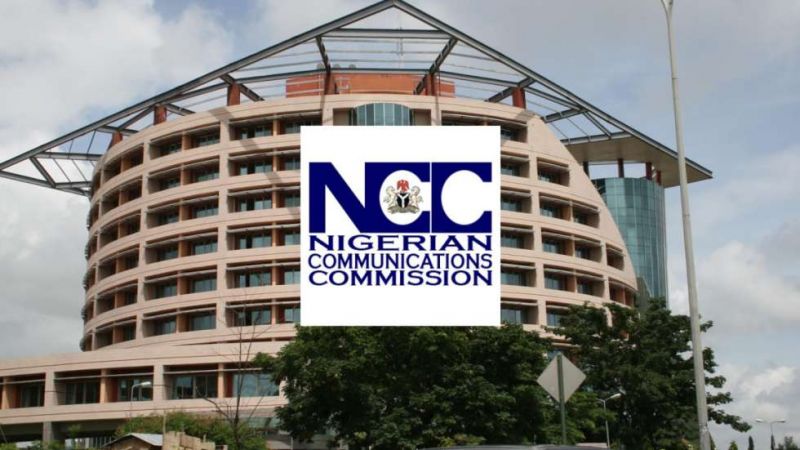 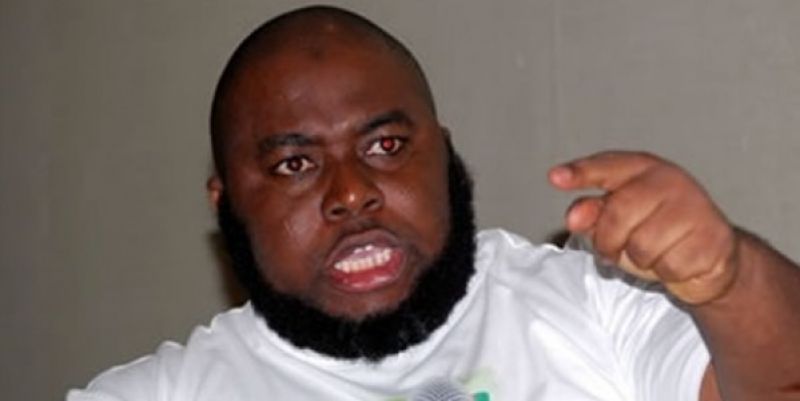 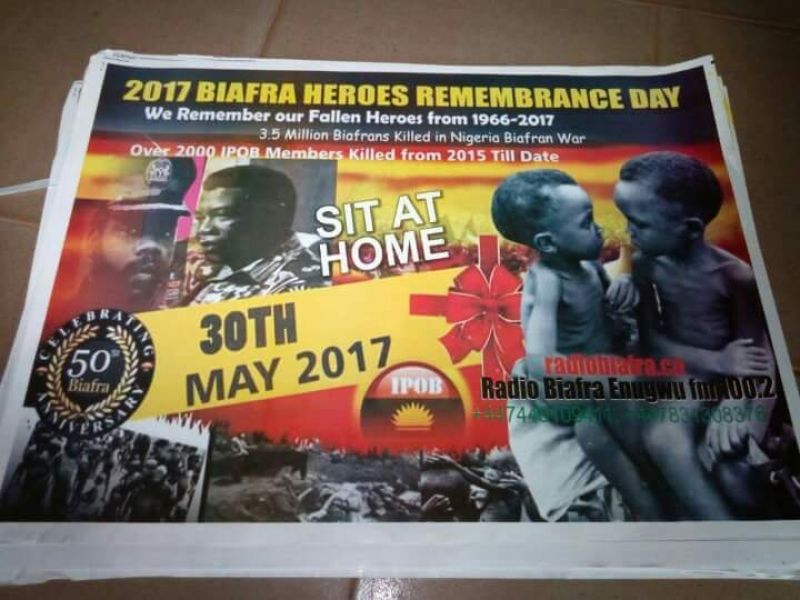 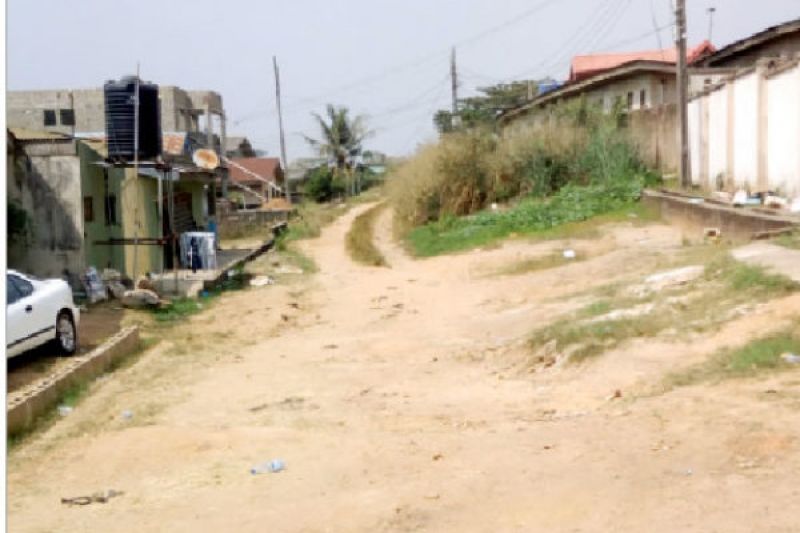 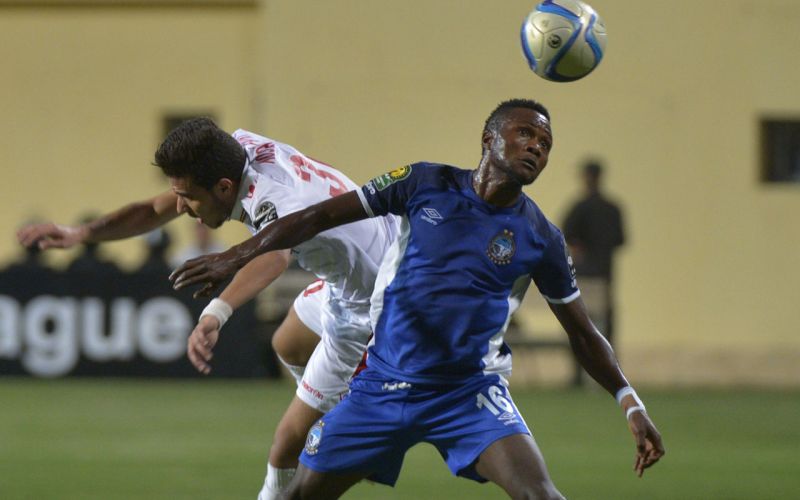