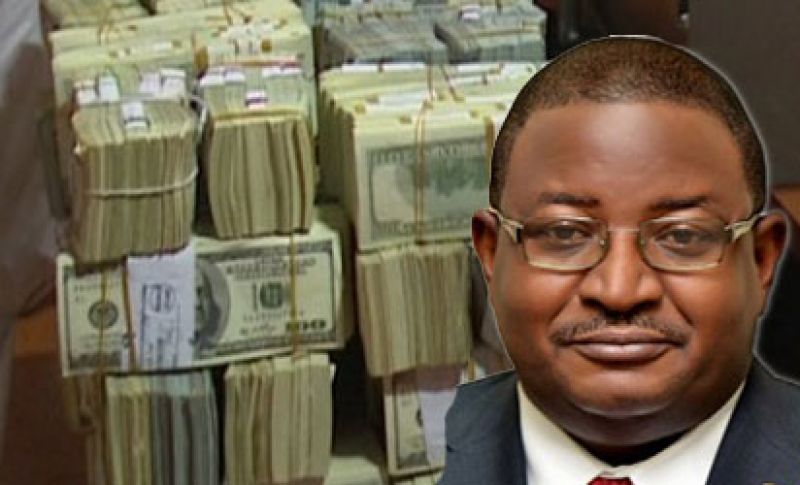 Erstwhile Group Managing Director of the Nigerian National Petroleum Corporation, NNPC, Mr. Andrew Yakubu, has asked a Federal High Court sitting in Kano to order the Federal Government to return to him, over N3billion that was found in his home in Kaduna.


Yakubu, in a motion on notice with suit number FHC/ICN/CS/24/2017, filed by his lead counsel, Mr. Ahmed Raji, SAN, asked the court to set aside the forfeiture order that granted FG ownership of the money which was discovered by operatives of the Economic and Financial Crimes Commission, EFCC, on February 9. Specifically, he wants the court to set aside the order and return the $9,772,800 and £74,000,000 which he said belongs to him.

The former NNPC boss insisted that the court lacked the jurisdiction to grant FG ownership of his money. According to him, the court, was bereft of the territorial jurisdiction to entertain the motion that culminated to the forfeiture order since it related to a crime that was alleged committed in Abuja.

Raji, SAN, contended that going by section 45 of the Federal High Court Act, an offence should be tried only by a court exercising jurisdiction in the area or place where the offence was committed. “No aspect of the perceived offence in respect of which the Order of February 13, 2017 was made, was committed within the Kano judicial division of this Honourable Court”, Raji argued.

He further maintained that FG lacked the locus-standi to seek the interim order of the court granted on February 13.

“By Section 28 of the EFCC Act, only the commission, i.e. the EFCC has the vires to seek an order for the interim forfeiture of property under the Act.

“The power of this Honourable Court to make interim forfeiture order(s) pursuant to sections 28 & 29 of the Economic and Financial Crimes Commission Act, 2004 (herein after referred to a “EFCC Act”) is applicable ONLY to alleged offences charged under the EFCC Act and not to offences cognizable under any other law.

“The ex-parte order of this honourable court dated February 13, 2017, was made in respect of alleged offences under the Independent Corrupt Practices and other Related Offences Commission Act (herein after “ICPC Act”) and not the EFCC Act as prescribed by section 28 & 29 thereof. “The conditions precedent to the grant of an interim forfeiture order under sections 28 & 29 of the EFCC Act were not complied with by the Applicant (FG) before the Order was made”, he submitted.

EFCC operatives raided his house situated in Sabon Tasha, Kaduna State, following a tip-off by a whistle-blower. The agency disclosed that it discovered the sum of $9.7m and £74,000 that Yakubu hid in a fireproof safe inside the house. 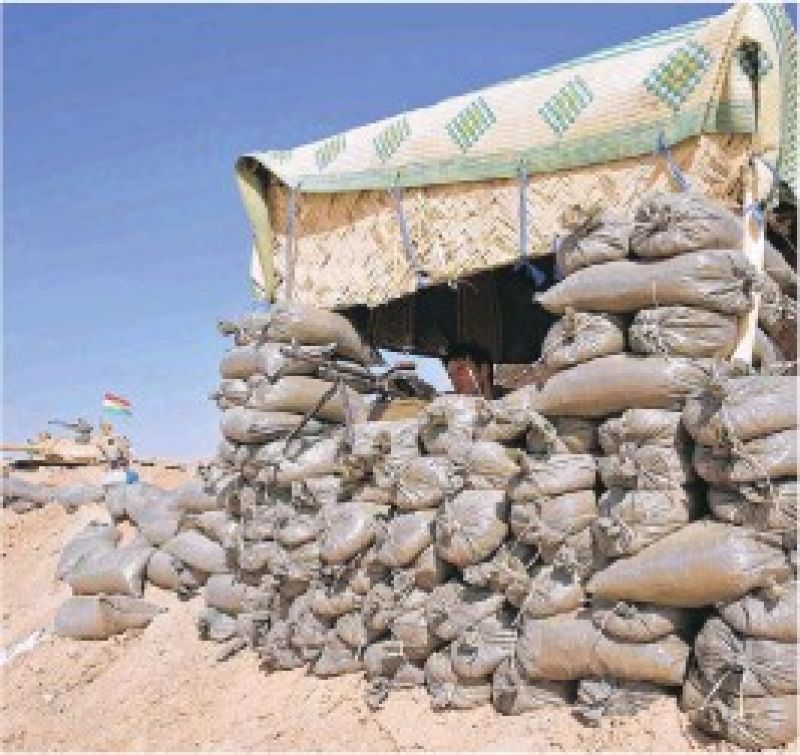 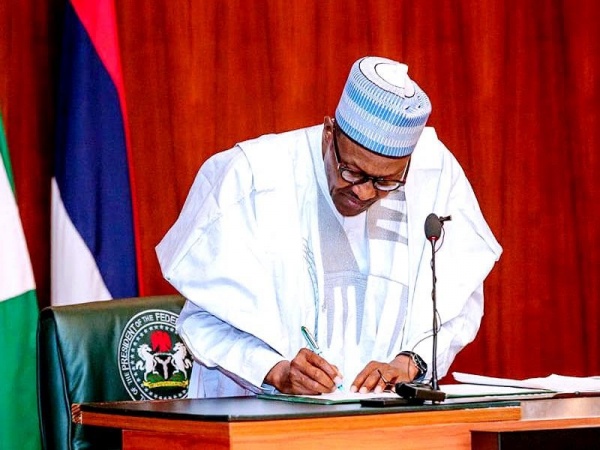 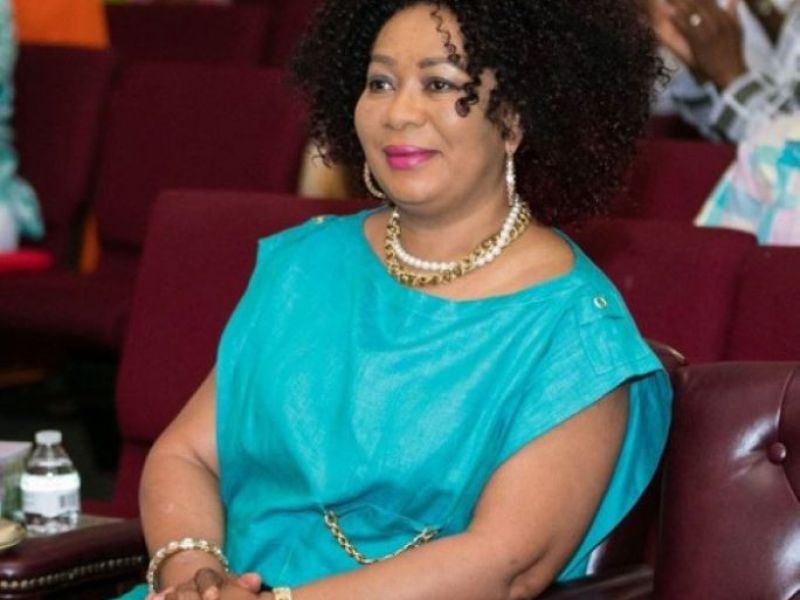 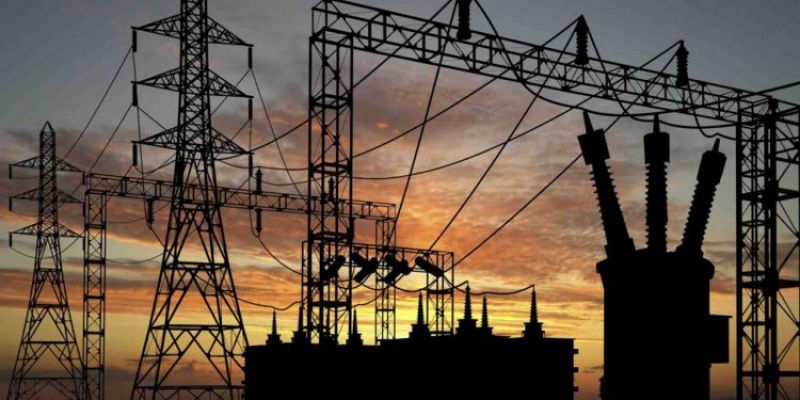 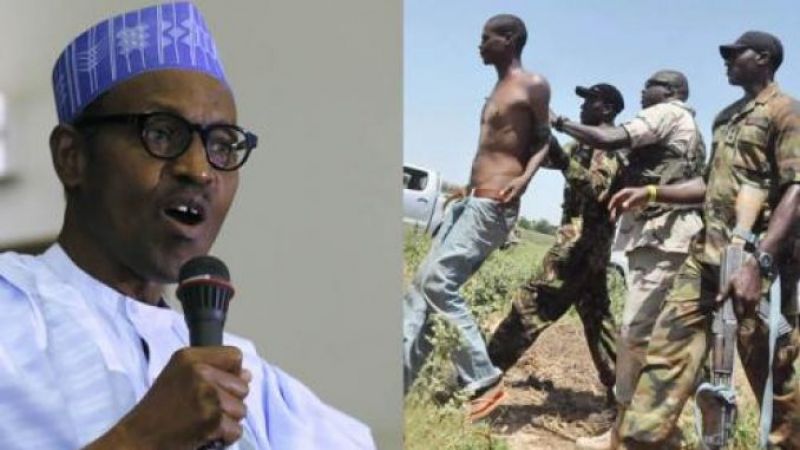 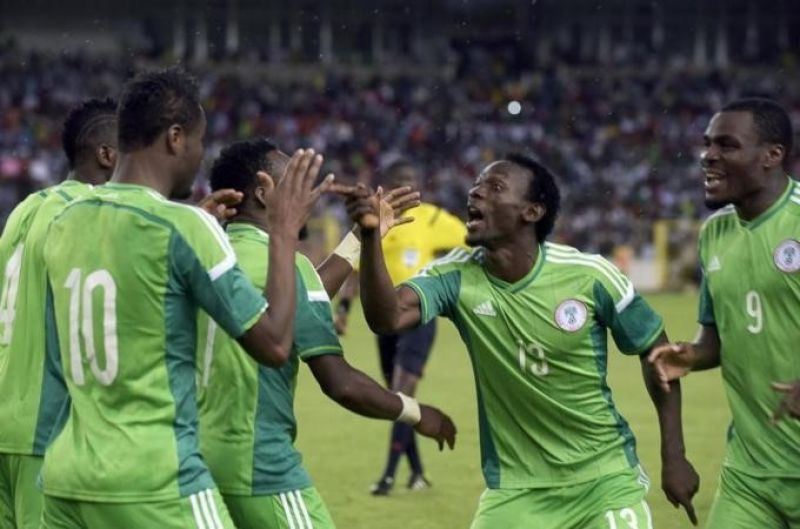 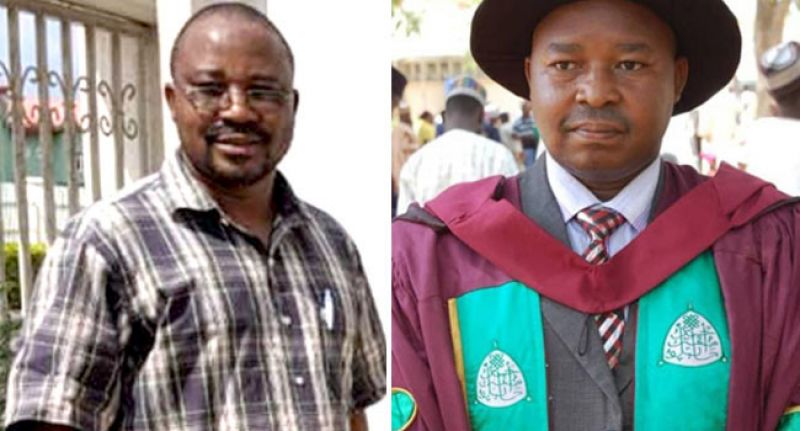 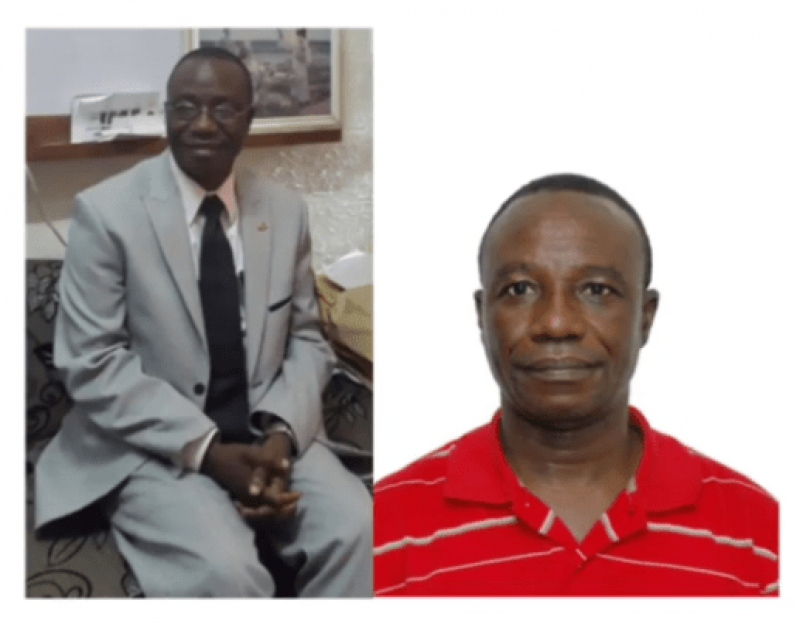