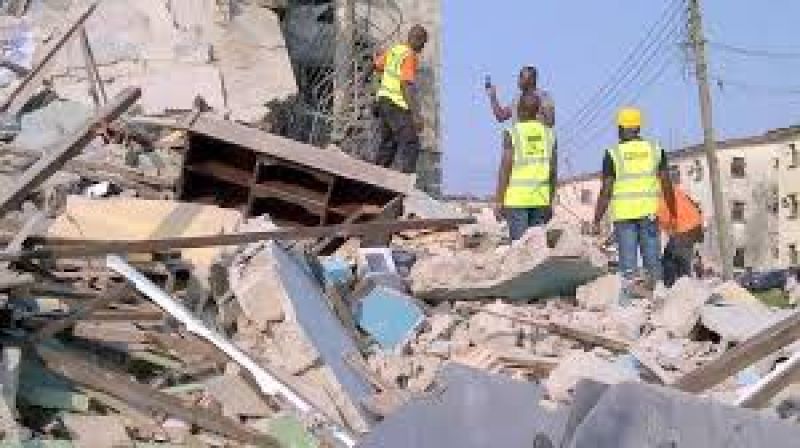 Mr. Abimbola Oke, the architect who designed the collapsed Reigners’ Bible Church, has told the Commission of Inquiry in Uyo, Akwa Ibom State on Monday that his original design for the church was altered.

Oke, who was cross-examined by the commission’s counsel, Mr. Friday Itim, stated that when he visited the church’s founder and General Overseer, Apostle Akan Weeks, he observed that the design had been altered. He said he told Weeks that what was being implemented was at variance with the original design, adding that he stressed the importance of adhering to the original design.

Oke, who is a lecturer at the University of Uyo, said he also observed that not all the structural elements were put in place, including the gallery floor.

He said that he did not supervise the building project as had been alleged, noting that if he did, the church would have paid for it, having given the church a design worth N11.5m for free.

Asked why he chose to give out the service with such amount of money for free, Oke answered, “That is not the first time I’m doing that kind of a thing; it is my belief that God can bless me; it is my act of service to God, and it has been proven over and over again.”

Oke said, “Apostle Akan Weeks asked me to design a round or diagonal 5,000 sitting capacity auditorium plan for him. After the design, I took it to him and he said it was all right. As regards altering the design, I did not redesign any part of the building. I stand by my original design which included the basement floor.

“The apostle later asked me if I could supervise the building, but the church’s building committee chairman reacted to it by saying that they were going to build their church by themselves.

“Afterwards, I visited Weeks at certain point in time and told him that what was in the design was not implemented.”

I also informed him of the importance of adhering to the original design.”

Oke added that he understood that the site was sloping and that was why he introduced the basement floor to suit the site. 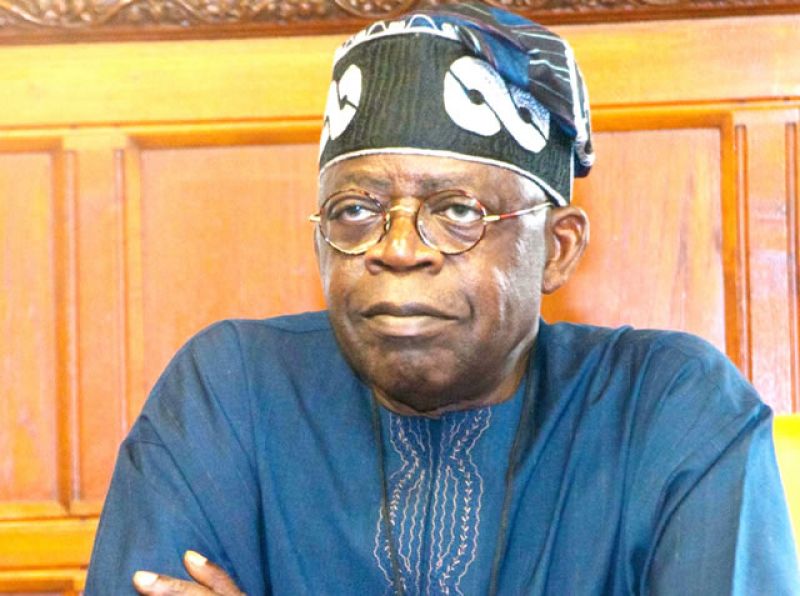 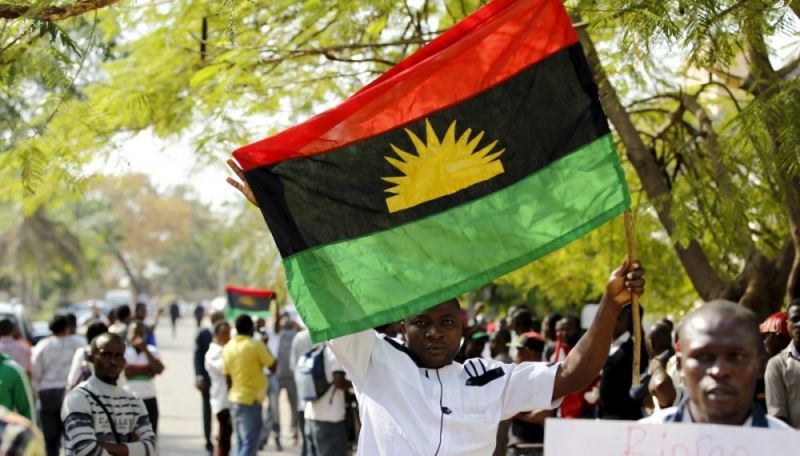 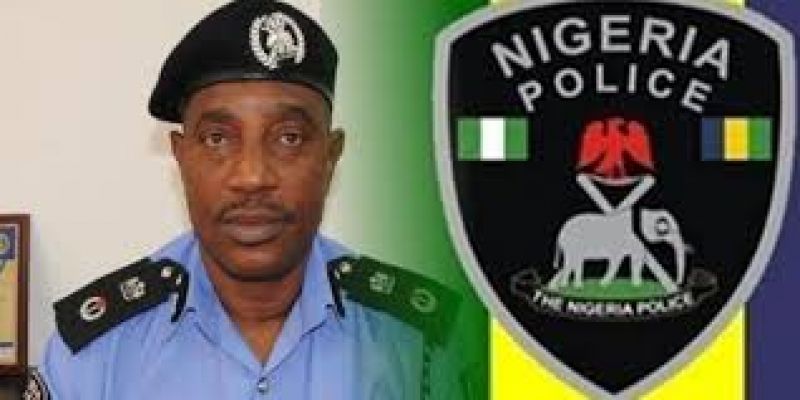 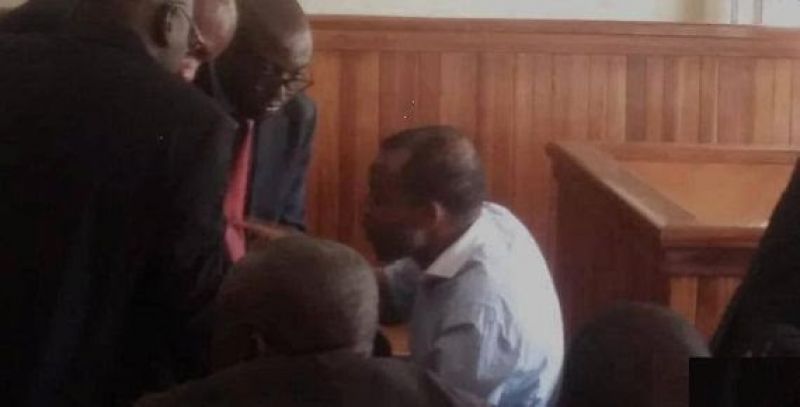 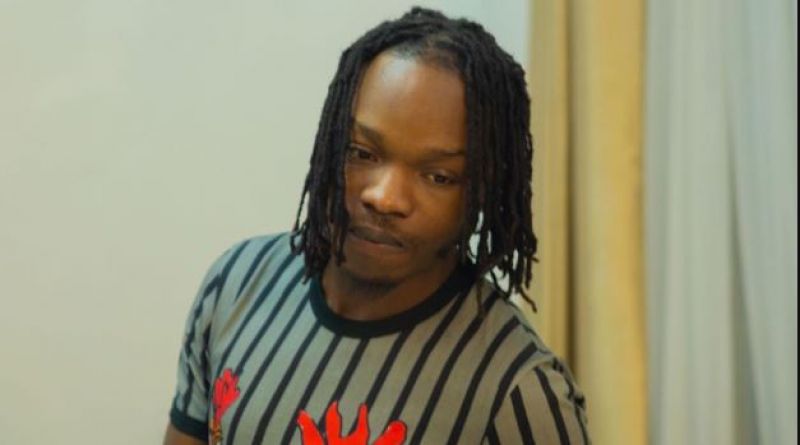 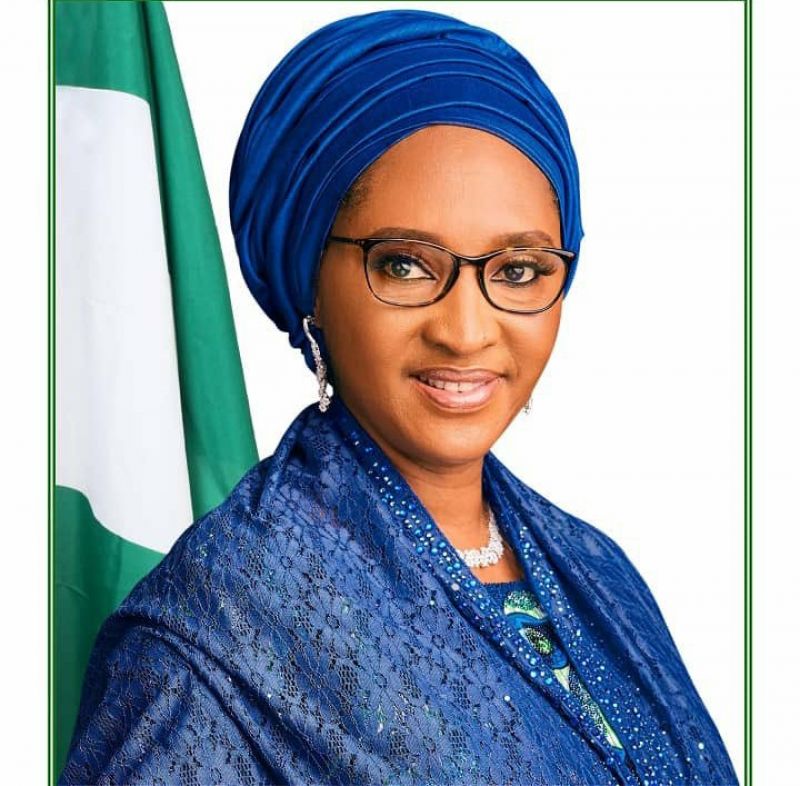 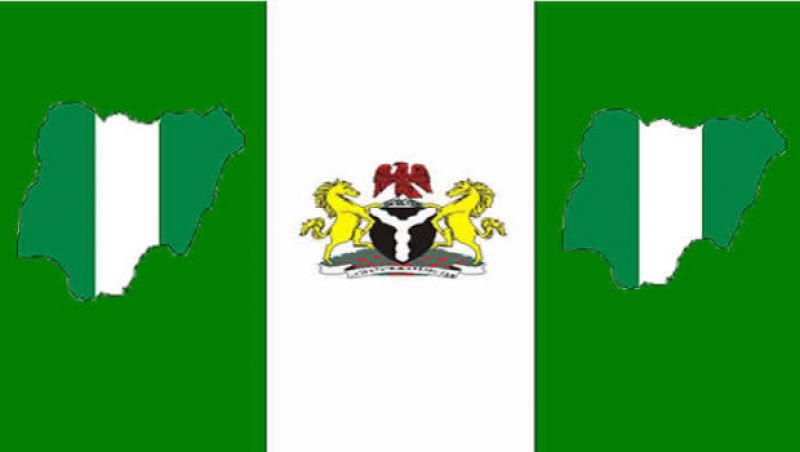