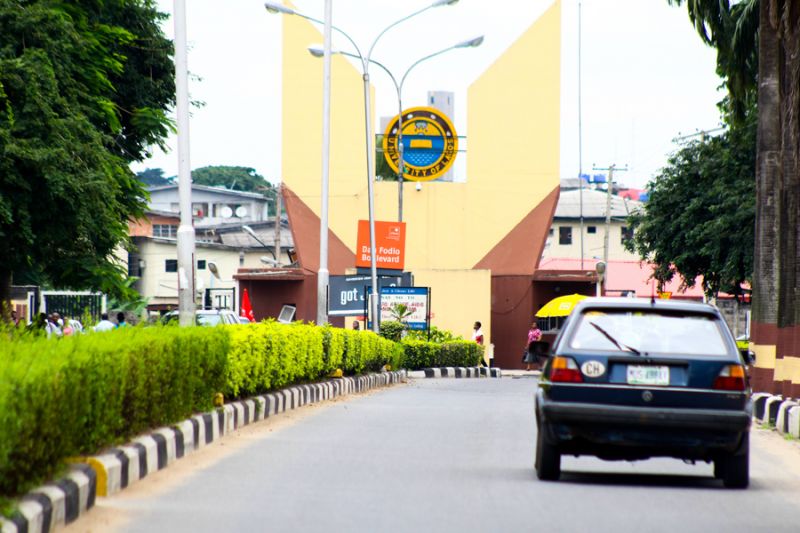 Prof. Rahamon Bello, the Vice-Chancellor (V-C) of the institution, who gave the hint during the 2016/2017 matriculation on Friday, named the two students as: Miss Taiwo Bankole and Miss Ajoke Omotuyi.

The V-C stressed that such feats were achievable by a dint of hard work and not a myth.

“All it requires is to be focused, disciplined and consistent,’’ Bello said.

Giving a breakdown of the number of the matriculating students, the V-C said that 7,882 students, representing 18.69 per cent, met the admissions criteria after a thorough screening.

Accordingly, 19,732 presented themselves for screening.

“Those offered provisional admissions were 6,506 in the UTME category and 2,238 in the direct entry category, totaling 8,744.

“Today, after a thorough screening exercise, there are 7,882 of you, representing 18.69 per cent of the total number of applicants (UTME and Direct), who have fully scaled the registration procedure.

“You will from this day, become bona-fide students of the University of Lagos,’’ Bello said.

He told the matriculating students that gaining admission into the 54-year-old institution was not only noble, but also glorious.

The V-C added that completing the matriculation process was not the end of their journey to obtain tertiary education.

“It is the first step of a journey that will determine your future.

“It, therefore, requires you all to be determined, diligent, focus and resilient.

“You must show the zeal to acquire academic excellence for which this university is reputed.

“Shun cultism, indecent and immoral behaviours and other vices that can mar or abruptly end your sojourn here; as all forms of misconduct and misbehaviours will not be condoned,’’ Bello warned.

He urged the students to work hard to distinguish themselves in their academics as the university had a motivational package for scholars.

NAN reports that the high point of the event was a breakfast meeting between the management of the university and the students.

The university registrar, thereafter, administered the matriculation oath on the students on faculty basis.

The students had early in the week, taken on a familiarisation tour of the university as part of the orientation. 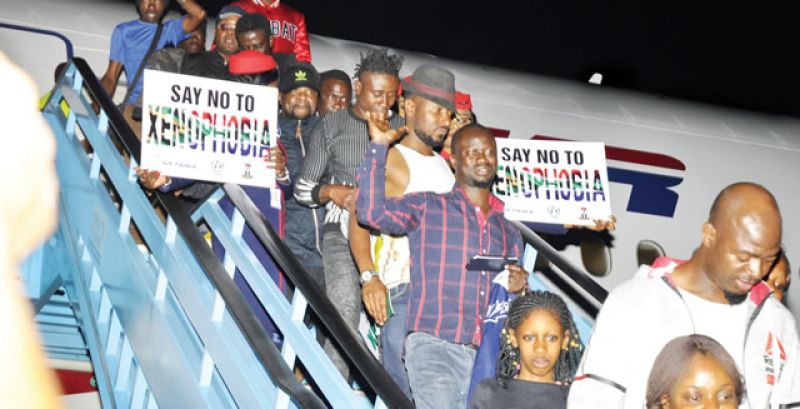 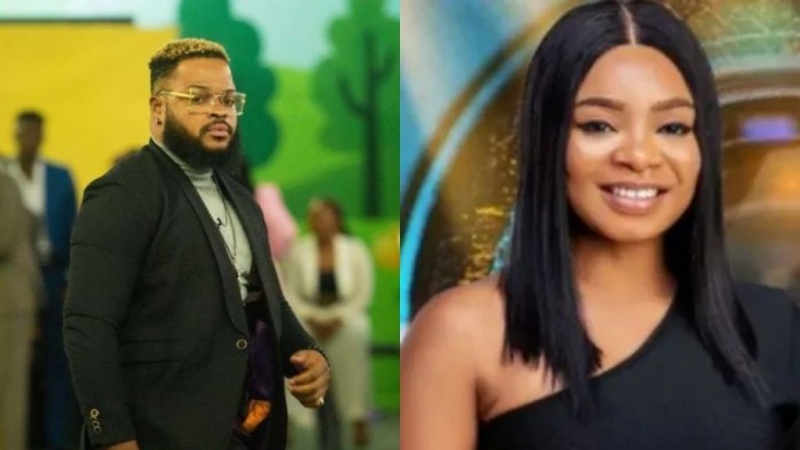 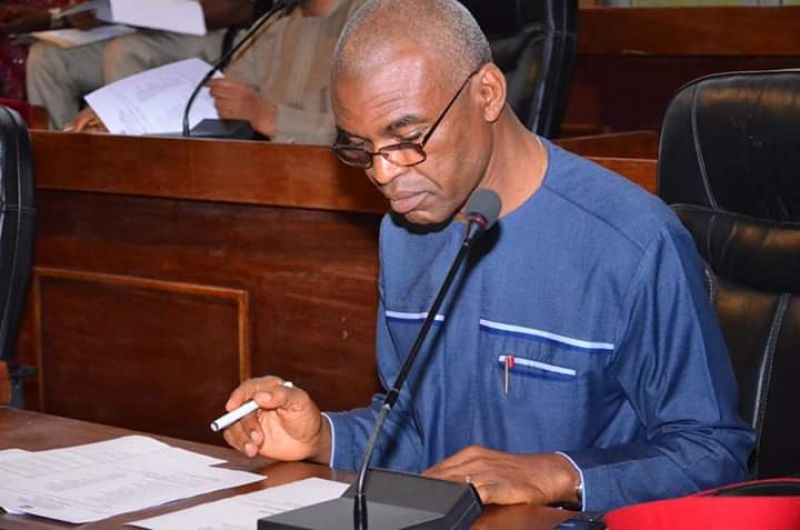 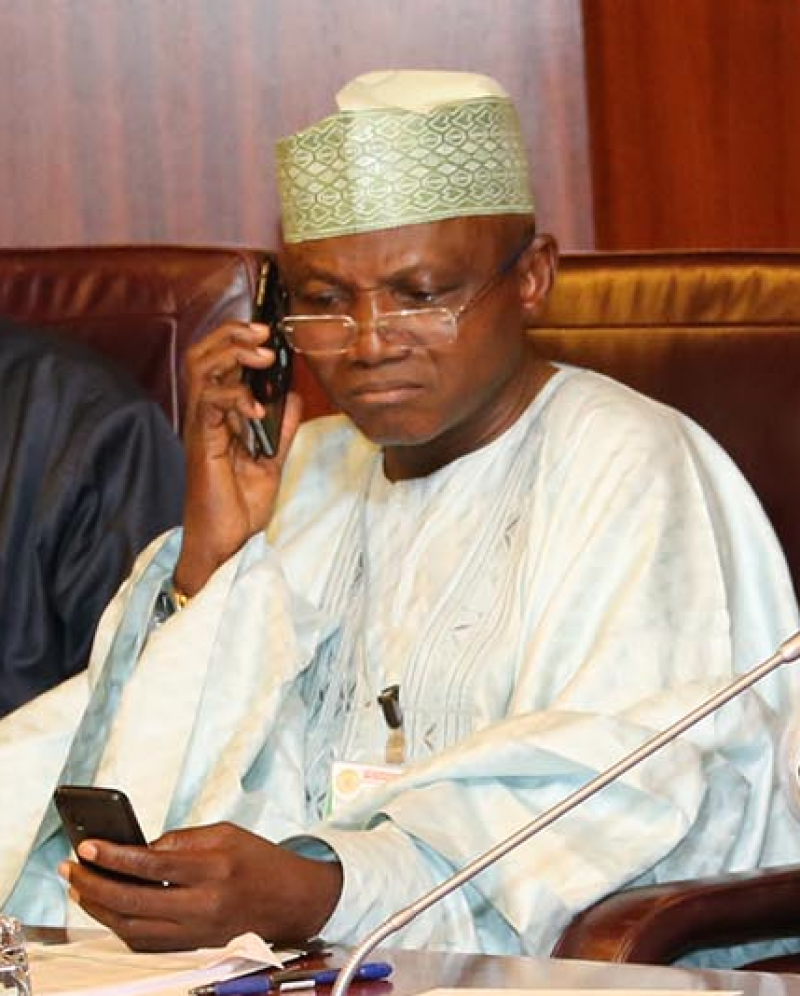 Allegations against Abba Kyari is an Attempt to Smear Buhari -Garba... 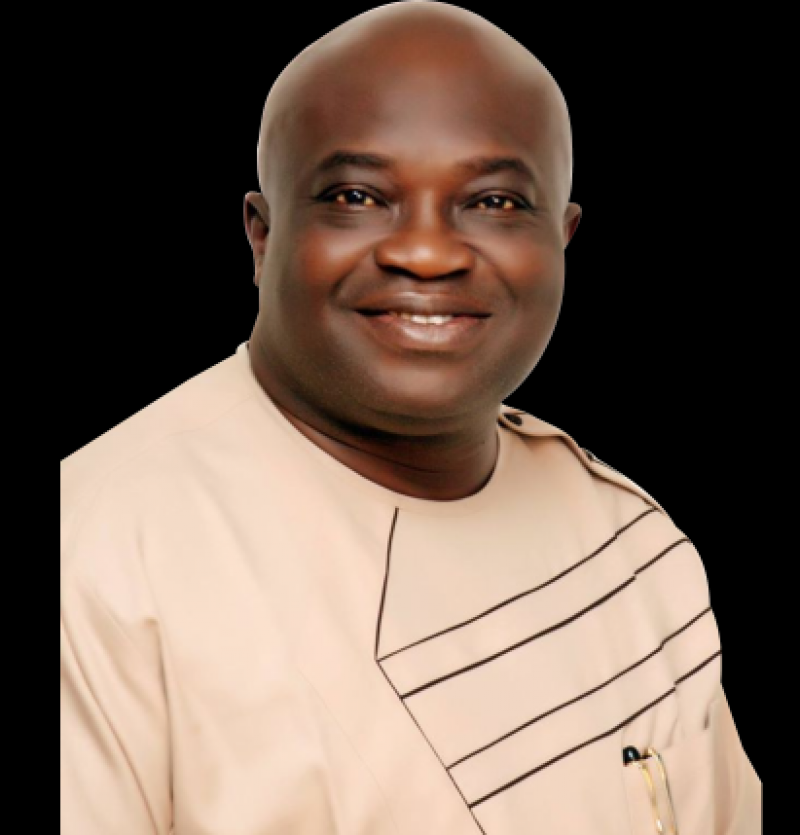