Boko haram would have been a history, if I were President - Atiku 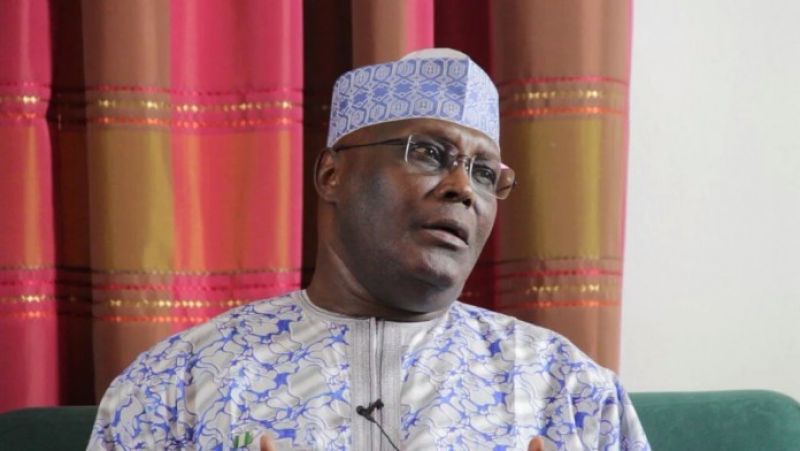 A former vice president, Alhaji Atiku Abubakar on Tuesday declared that the Boko Haram insurgency would not take place in the country if he were to be Nigeria’s president.

THEWILL reports that Turaki Adamawa made the claim in Yola during the distribution of relief materials to over 50,000  Internally Displaced Persons, IDPs, at  American University of Nigeria, AUN, drawn from displaced persons camps across the state in commemoration of his 70th birthday celebrations.

“If you recalled,while we are in office in 2002, such a small up raising, very similar to this Boko Haram,reared their head in Yobe State, then, we smashed it immediately.

“So I think it requires a steadfast leadership, a leadership that is decisive,” he said, adding that, “We never heard anything about it again,until we left government.”

Atiku said he would have used all at his disposal to ensure that Boko Haram did not take place in any part of North-Eastern Nigeria and else where in the country.

He regretted that Boko Haram took over seven of the 21 local government areas of Adamawa state, adding that what he did to prevent Boko Haram from completely over running Adamawa State is between him and Almighty God.

The ex-vice president pointed out that the Adamawa Peace Initiative was put together to ensure peaceful coexistence of the people of Adamawa State. 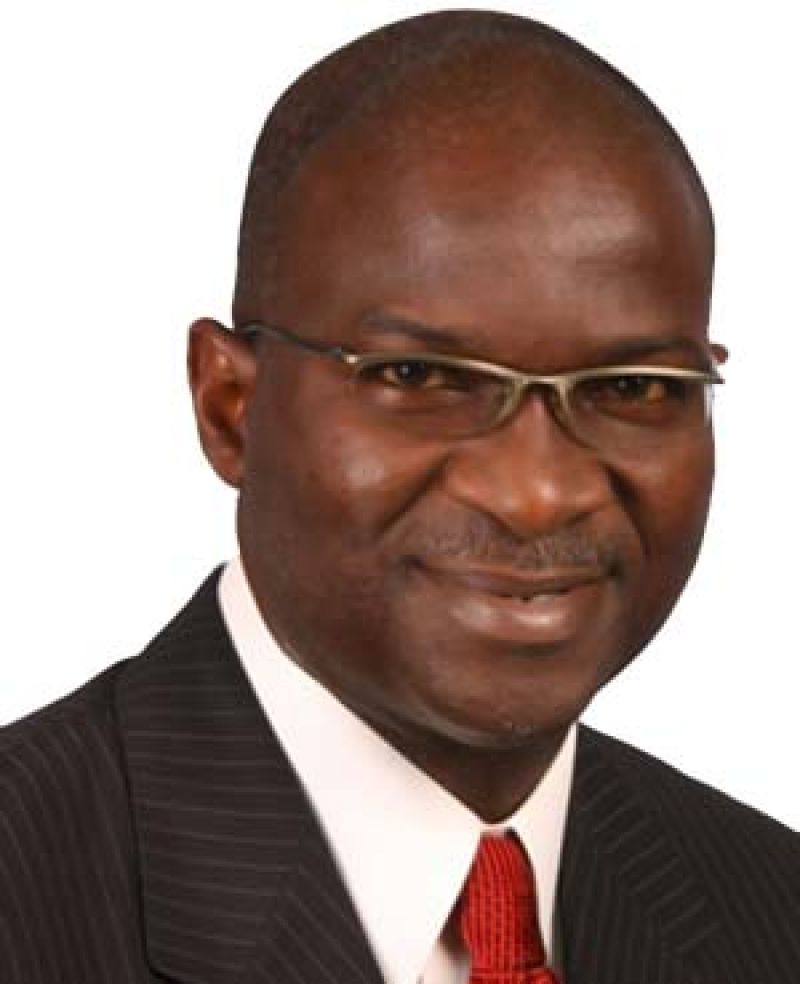 Fashola is a unique leader - APC Chieftain; The Governor runs... 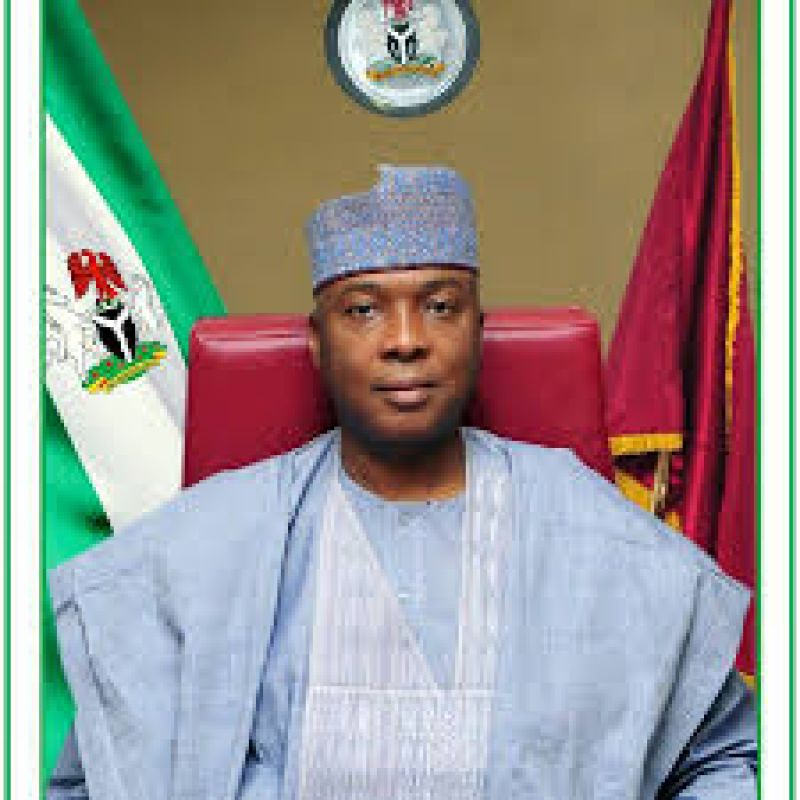 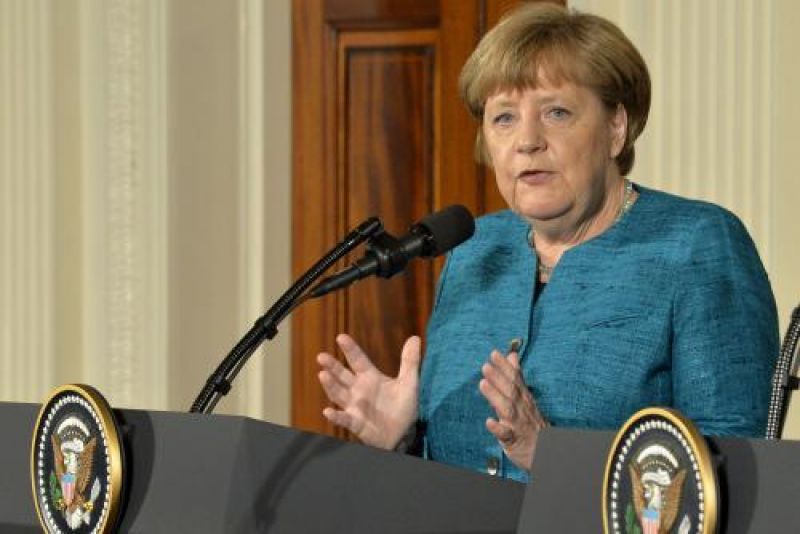 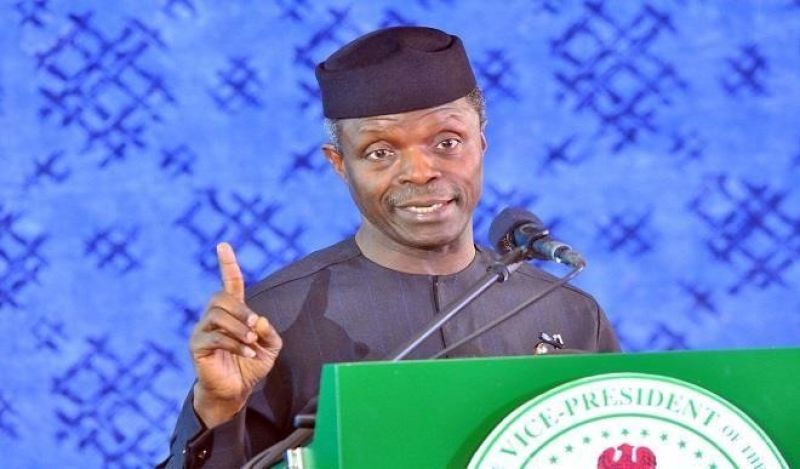 We don’t consider Nnamdi Kanu a south-east leader of thought -... 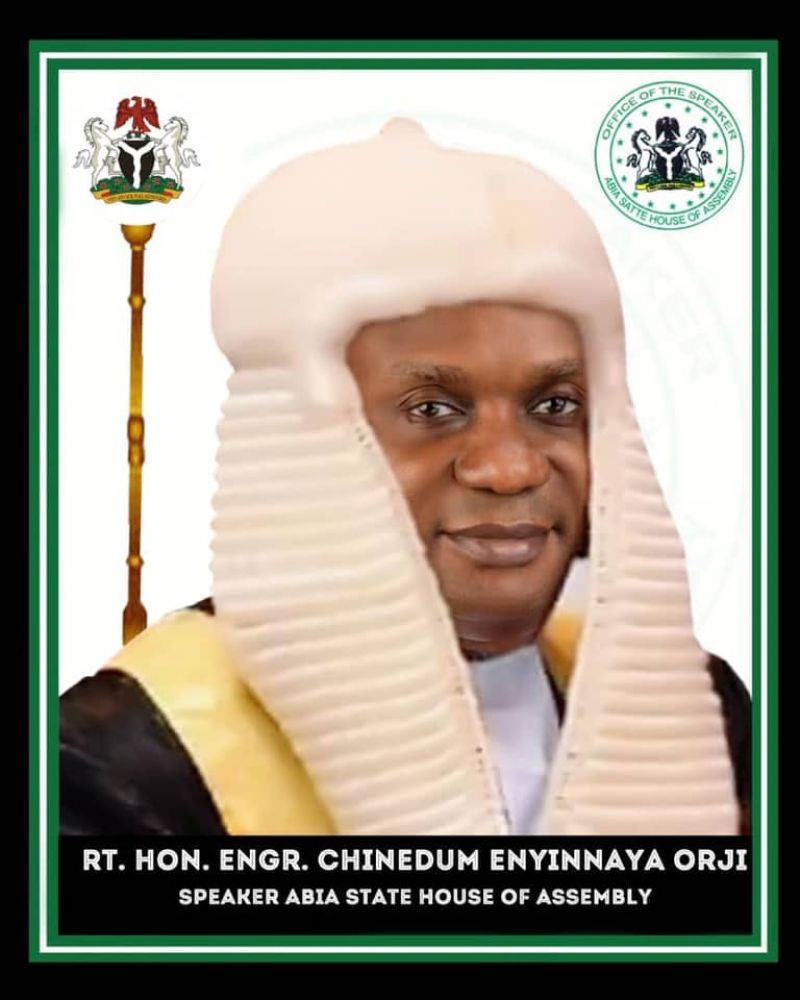 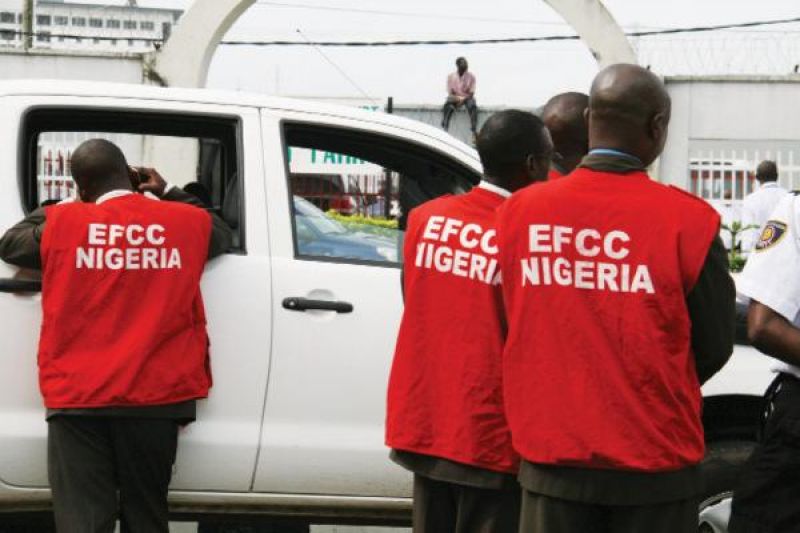 Why we raided The SUN head office - EFCC 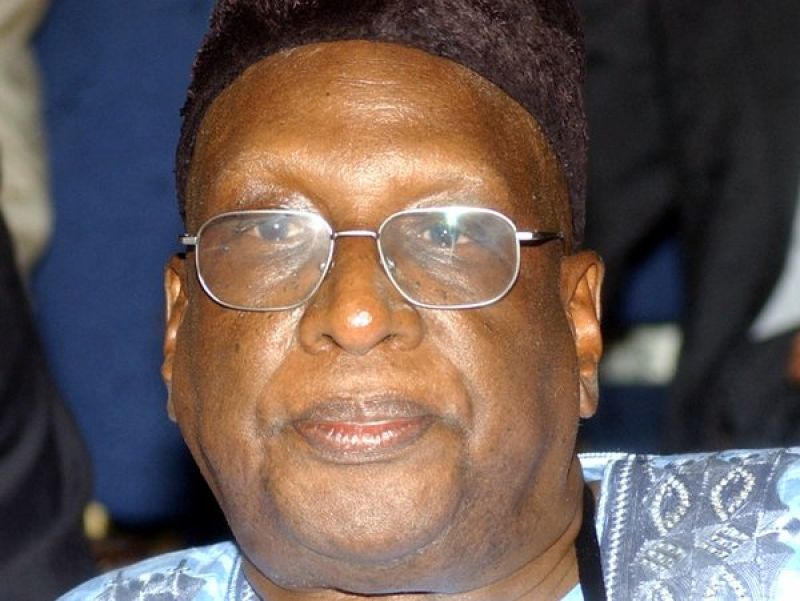