What happened to the Spirit of Lagos?

How time flies! On May 27, 2017, Lagos State will be 50 years old. It seemed like yesterday when the state was created by Gen. Yakubu Gowon. In February, the Lagos State Governor, Mr Akinwunmi Ambode, inaugurated a planning committee for the golden jubilee celebration that has Nobel laureate, Prof Wole Soyinka, and industrialist, Chief Rasheed Gbadamosi, as co-chairmen.

Ambode, who faced an avalanche of criticisms immediately after assumption of office on May 29, 2015, gradually overcame the teething troubles and began to get some positive press, especially with the action he has taken in the areas of infrastructure, security, transport, among others.

But he seems to be cutting ties with some key Lagos messages that will help him achieve better results in the long run by reshaping how people view Lagos. For example, when was the last time you heard “Eko o ni baje!” (Lagos will not spoil)? It seems to have gone with Ambode’s predecessor, Mr Babatunde Fashola. This was an expression that was on the lips of most Lagosians for many years. Why was it jettisoned by Ambode? Maybe, because he wants to create his own slogan. This reminds us of the American expression: “If it ain’t broke, don’t fix it.”

That same fate has also befallen the Spirit of Lagos campaign. The first time I saw the campaign of the Spirit of Lagos, I fell in love with it. It was a campaign that sought to change the orientation of Lagosians by making them take ownership of their environment, by doing the right thing, by believing that Lagosians are not bad people, by allowing their conscience to talk to them when they want to drop trash on the road or cross the expressway or beat the traffic light. These are simple issues that most of us don’t even pay attention to. But they have a serious effect on the state.

Most people assume that Lagos is a “jungle” where only the fittest survive, where nobody cares whether you are alive or dead, hungry or thirsty, or unhappy or happy. Everybody is hurrying off to somewhere without caring about the next person. People get knocked down on the road and life goes on for others around the scene. People get robbed in the traffic and nobody attempts to help. This is the dominant narrative that most people want everyone to believe.

But is that the whole picture or is it just the picture that will appeal to storytellers and those who cast newspaper headlines?

First is that Lagos is not as wild and unfeeling as is portrayed. Second is that even in cities like New York and Johannesburg where people are killed or robbed at a much higher rate than Lagos, marketing and public relations messages are couched and sustained almost on a continuous basis to blunt the portrayal of the cities in a bad light. In some of the celebrated cities of the world, you cannot walk in many streets once it is dark. Even in broad daylight, you cannot walk in some streets without being robbed. You cannot flag down a taxi and enter it without running a huge risk of robbery – you have to use only recommended taxis. But these cities don’t have the image of “jungle” because the authorities do not leave the fate of the cities to the vagaries of word-of-mouth advertising. They make a conscious plan to burnish the image of the city or state, celebrate its positive sides, and inspire the citizens to buy into the vision of the state.

Each of us has had some sweet experiences in Lagos that made us know the other side of Lagos, but the stereotyping of Lagos is usually allowed to dominate the discourse on Lagos.

While returning from work some 12 years ago from Victoria Island, I experienced the overheating of my car on Marina Bridge, on Lagos Island. I parked by the side of the bridge, opened the bonnet to see what the problem was. Another man suddenly parked in front of me, and asked me what the problem was. I told him the car was overheating. He opened his boot and handed me a four-litre can of water, and told me to sort out the problem fast and get out of that area because it was not safe for me. He left the can with me and drove off. I waited shortly for the car to cool down a bit, poured the water in the radiator and drove off just as some fierce-looking men noticed me and began approaching me. I was thankful to this stranger whose face I would never recall.

Again just last year, I decided to get to Yaba through the Third Mainland Bridge rather than Ikorodu Road that I was used to. I was driving from Ikeja. When I got to the Adekunle junction in Yaba, the traffic light just changed to red. I stopped. No car was in front of me. I was on the far right side of the road. On my left a commercial minibus (popularly called danfo) had also stopped. I did not know if there was a practice at that junction for motorists to turn on red. I asked the driver of the bus if motorists going right were allowed to turn on red. He said yes. I thanked him and slowly turned right into Herbert Macaulay Road.

Two LASTMA officials, who had hidden inside a filling station at the junction, emerged immediately and stood in front of my vehicle. I wound down and began my explanation. While we were at it, the danfo driver stopped in front of me and all the passengers came down, some explaining, some pleading, some shouting at the LASTMA officials. They told the LASTMA officials that they were the ones who misinformed me. My eyes became misty over this show of care from complete strangers. The LASTMA officials were overwhelmed seeing all the occupants of a commercial bus, including the driver, suspending their journey to defend a stranger. They let me go.

The driver later explained to me that what he meant was that one could turn right but it would be after the light had changed to green. He said he was calling me when I began to move but I didn’t hear.

Even though the driver had “misinformed” me, the driver could have driven off and left me to my fate. Anybody who knows the typical Lagos commercial driver and passengers would tell you that time is gold to them.

Therefore, Lagosians indeed care. You can see that care when a house is burning and people risk their lives to save the lives of strangers and their property. You can see that care when a house collapses and Lagosians use their bare hands to dig into the rubble in search of trapped human beings. You can see it when a car is burning and passers-by stop, and use fire extinguishers, water, sand or anything available to save the car. You see it when children are standing by the roadside and a pedestrian or motorist stops other vehicles to get the children across the road safely.

The problem with Nigeria is that we don’t allow any programme to last long enough to become internalised and effective. A new government means a change of policies. The Spirit of Lagos was one programme that was gradually taking root in the psyche of Lagosians before a change of government took it off the media. Such a programme needs to be resuscitated. It is even important at a time like this when Lagos is planning its 50th anniversary.

Lagos has a lot of potential. It needs a campaign like the Spirit of Lagos that will seep into the consciousness of Lagosians and change their attitude and narrative about Lagos. That will help Lagos to rise to become among the celebrated cities of the world. It is possible.
–Twitter @BrandAzuka 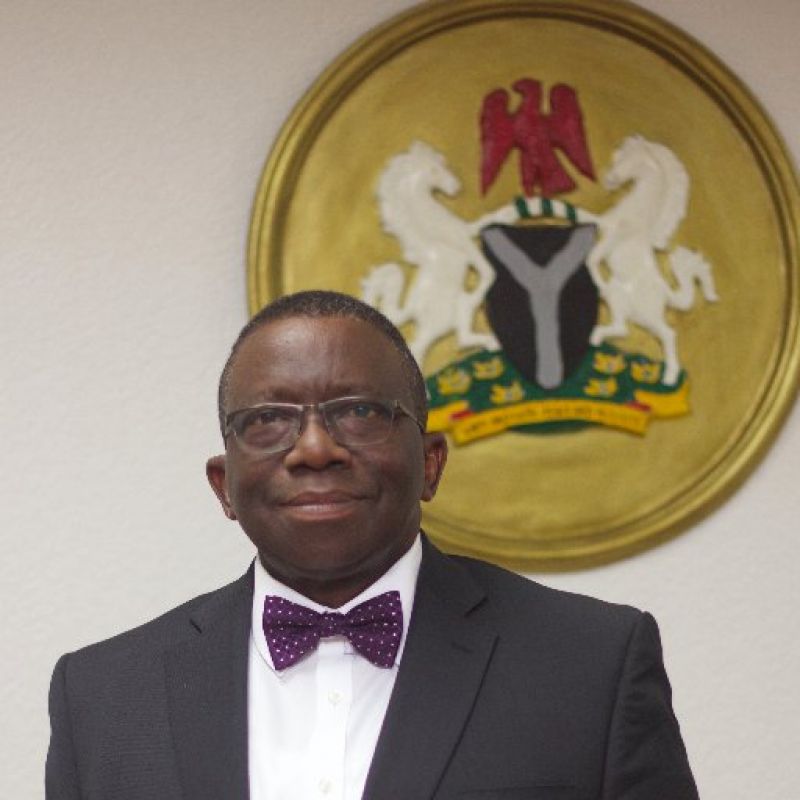 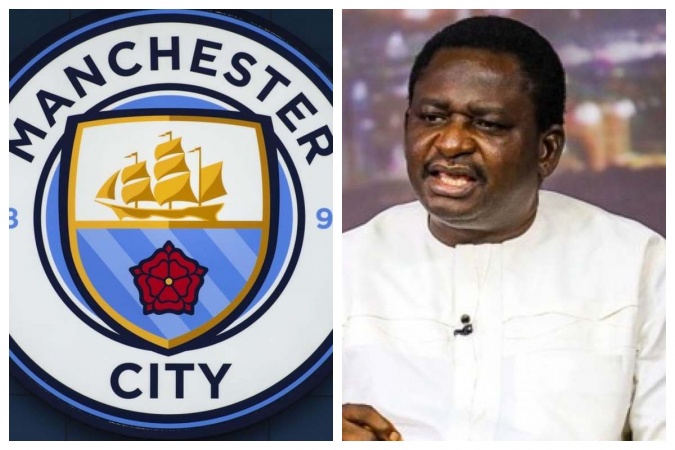 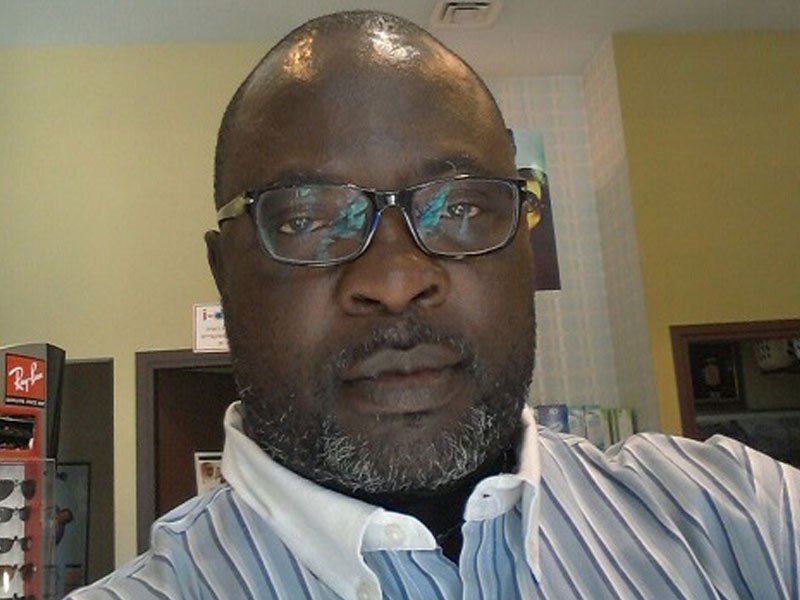 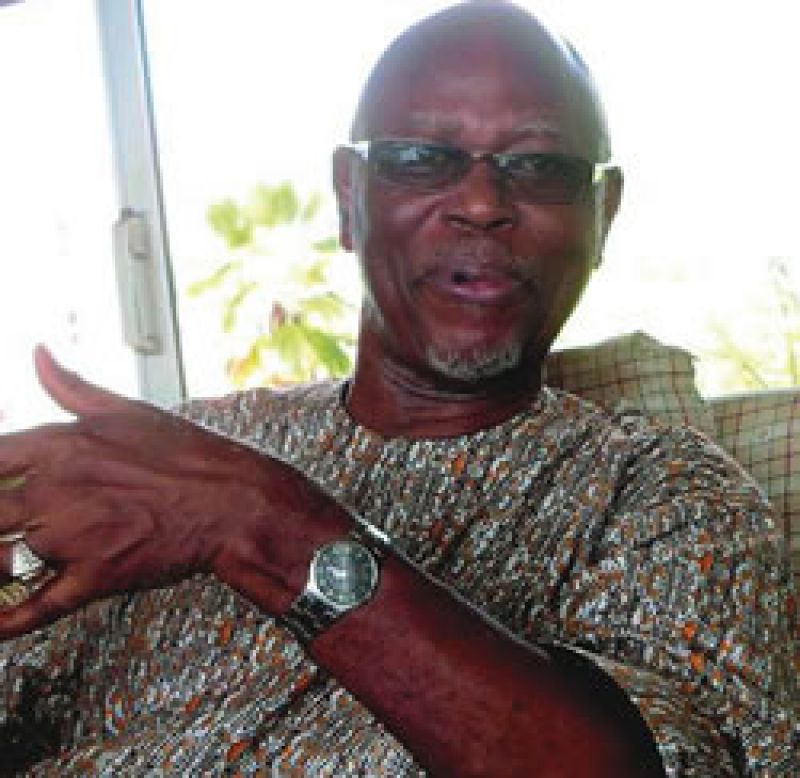 THREAT TO LEAVE APC A TERRIBLE MISTAKE - Odigie to Ikimi... 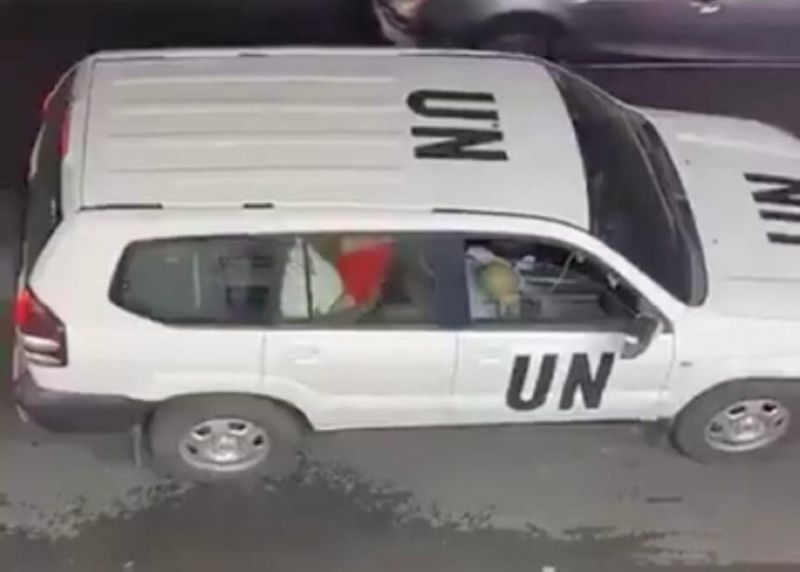 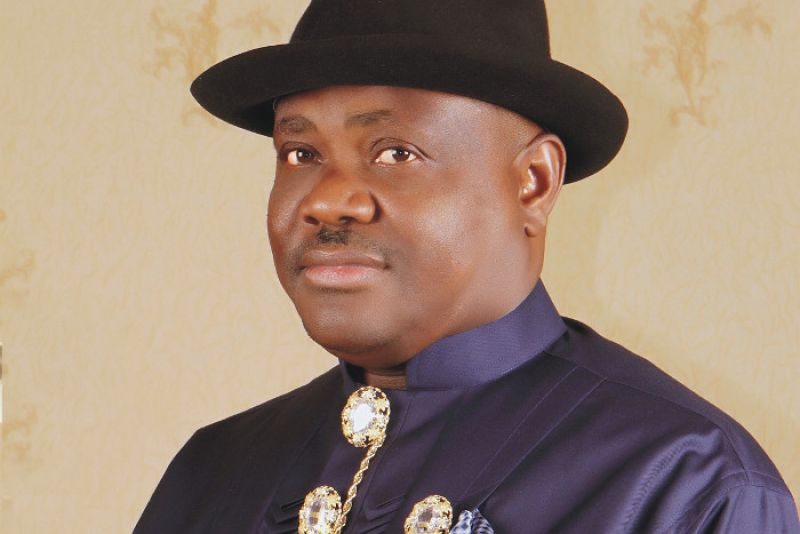 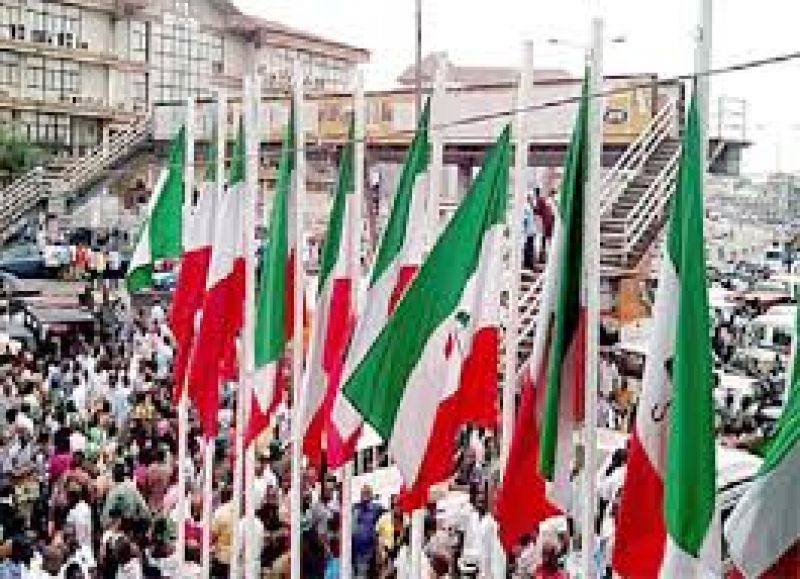