Nigeria Crash Out Of CHAN Tourney


Nigeria have crashed out of the 2016 African Nations Championship taking place in Rwanda. They were defeated 1-0 by Guinea in during a final Group C match of the tournament
The Super Eagles, this evening dashed their hope of proceding to the round of eight at the ongoing African Nations Championship in Rwanda.
This came as they suffered an unanticipated 1-0 defeat from the lowly-rated Guinea Conakry who progress to the quarter-finals.
Tunisia also advanced to the last eight as winners of Group C thanks to a 5-0 win over Niger.
Nigeria side needed just a draw to qualify but lost to a Ibrahima  Sankhon goal.
Guinea's winner came on the stroke of half-time as Sankhon turned the ball in from the edge of Nigeria’s six-yard box.
After Guinea dominated the first half, Nigeria’s coach, Sunday Oliseh tried to change things soon after the break when he brought on Chisom Chikatara.
But the striker who has four goals to his name at the tournament could not turn things around for an equaliser that would have taken Nigeria through.
Tunisia rule the group with 5 points and 5 goals difference over Guinea who occupy the second place with equally 5 point and a goal difference.
Nigeria crashed out of the competition with 4 points while Niger had only one point.
IN TABLE TENNIS
Nigeria’s Aruna Quadri and Egypt’s Omar Assar will lead 15 other African players to the International Table Tennis Federation (ITTF) World Tour tagged German Open holding in Berlin from January 27 to 31.
As the first Super series among the six in the ITTF World calendar, the German Open boasts $120,000 prize money with some of the world’s best including world number one, China’s Ma Long will be competing at the five-day tournament.
Also to ensure that Aruna Quadri has a good outing in the competition, table tennis kits firm, Joola has engaged the services of former German coach, Martin Aldomeit, who handled the 2014 ITTF Star Player at the 2014 World Cup in Dusseldorf, Germany.
Unlike the Major and Challenge series where players will compete from the group to qualify to the main draw, German Open is staged in a knockout format.
Also only the top 16 in the world are seeded for the tournament with over 200 players competing for the 48 slots in the main draw of the men’s singles.
Quadri, who recently made it to the last eight of the Hungarian Open is in fine shape for the tournament and he will also partner compatriot, Bode Abiodun in the doubles and they will be hoping for good outing just like they got to quarterfinal at the Hungarian Open in Budapest.

Corruption in our Defense Sector: Recall the Millionaire Generals! 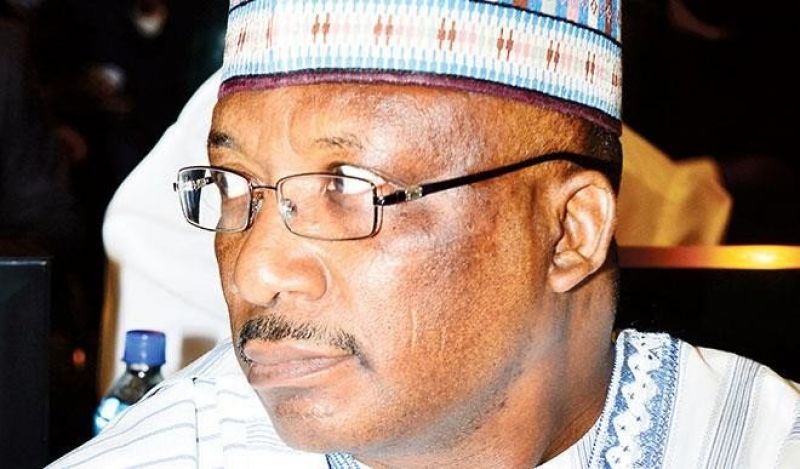 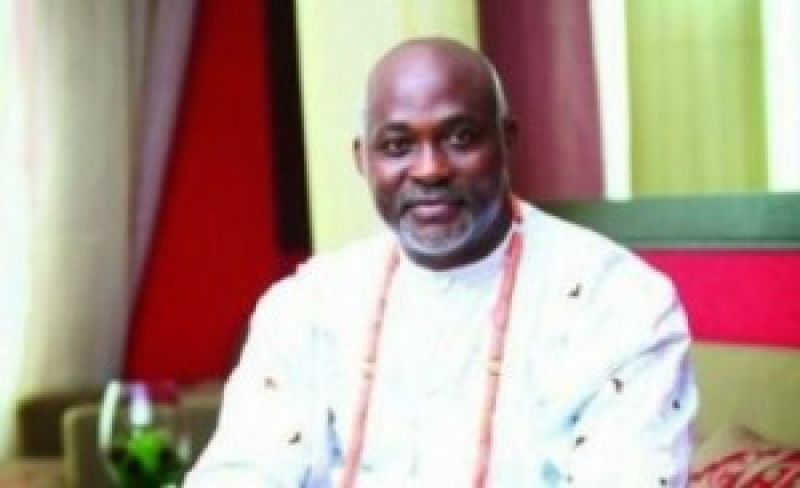 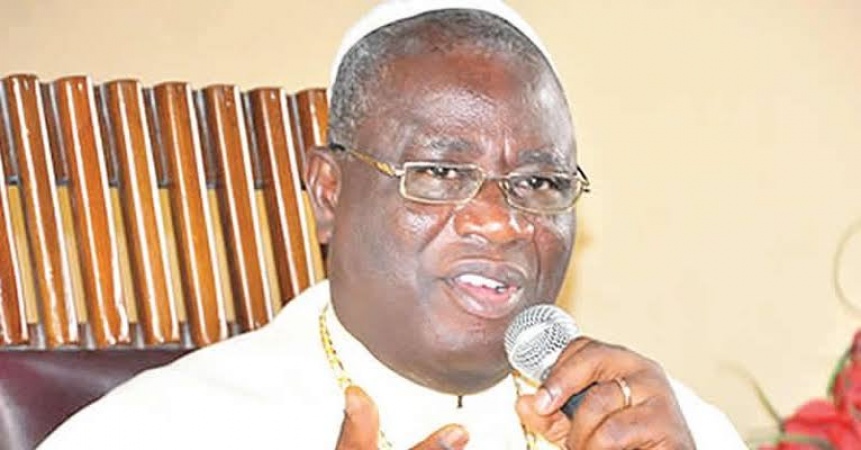 "We were Kidnapped by Fulani Herdsmen", Methodist Prelate Kanu-Uche 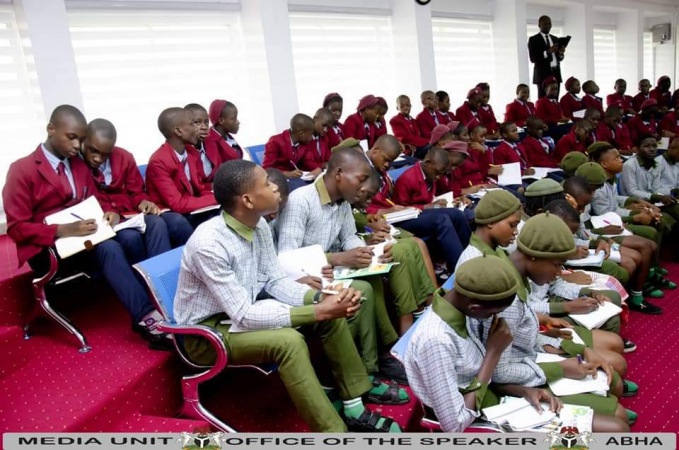 [OPINION]Searchlight on the open and public-friendly Abia State House of Assembly... 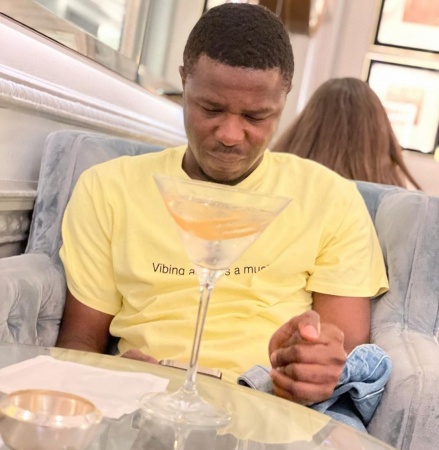 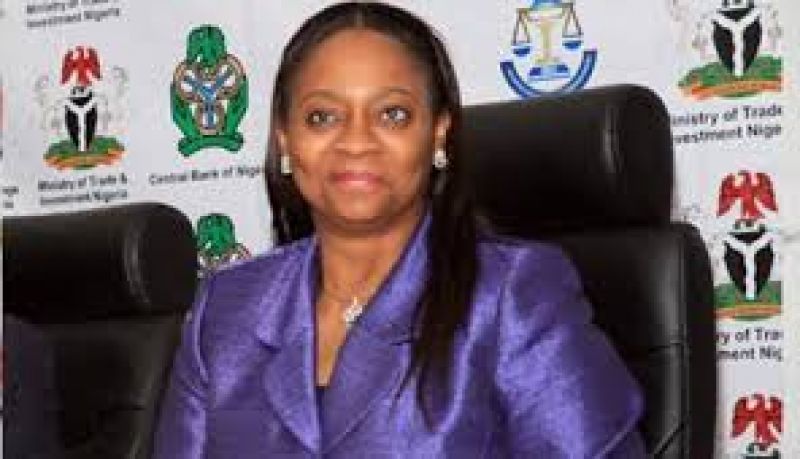