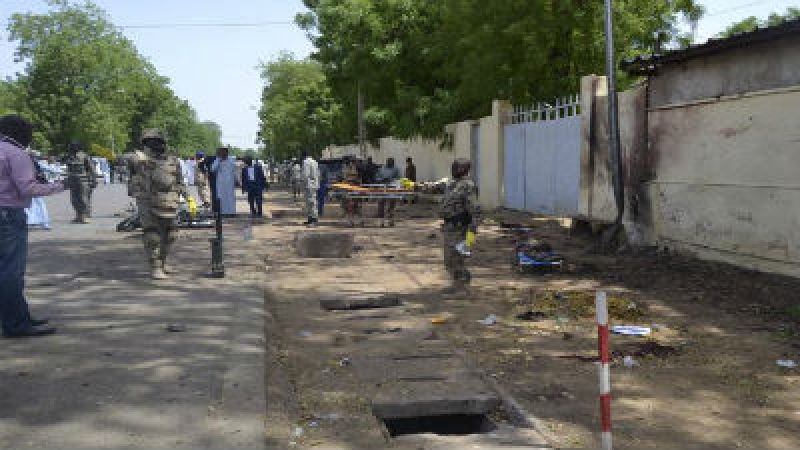 Chad's military said it had carried out air strikes against Boko Haram bases in Nigeria in retaliation for twin suicide bombings in Chad this week that killed at least 34 people, but the announcement was strongly rejected by Nigeria.

Nigerian authorities denied reports that the attacks had taken place on its soil, saying they were likely to have instead hit targets in neighbouring Niger.

"The claim that the Chadian military have conducted air strikes against six terrorist camps in Nigeria is not correct," said military spokesperson Major General Chris Olukolade.

The attackers drove into the villages in the Gueskerou area, along the banks of the Komadugu River which separates Niger and Nigeria, late on Wednesday in cars and on motorbikes, security officials told Reuters. They shot residents before setting fire to the thatched houses where others were hiding.

"Air and ground operations by our defence and security forces are under way in the sector to catch and neutralize the terrorists," the government statement said.

By mounting two major attacks outside its northern Nigerian stronghold in a few days, Boko Haram has demonstrated its ability to strike back in defiance of the coalition of regional armies that has driven it from many of its Nigerian strongholds.

Chad has been a driving force behind the regional campaign, which has inflicted a series of defeats on Boko Haram since January.
Monday's simultaneous suicide attacks on a police headquarters and a training school in N'Djamena were the first of their kind in Chad.

Authorities in Chad said four Boko Haram fighters were among the dead and at least five suspects have been detained in connection with the attacks, but no one has claimed responsibility for the bombings.

"Our defence and security forces will hunt down without mercy these terrorists without faith or law, so that spilling the blood of Chadians will not go unpunished," said Wednesday's written statement by army spokesman Colonel Azem Bermendoa.

Chad has announced measures including a ban on head-to-toe burqas to tighten security in the capital, home to the headquarters of a 3,000-strong French military mission.

A Reuters correspondent in N'Djamena said he had not seen any women wearing burqas on the streets sinceWednesday's announcement. 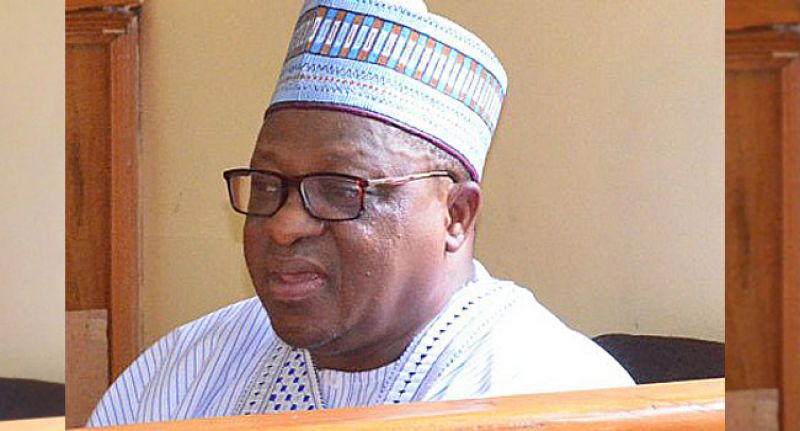 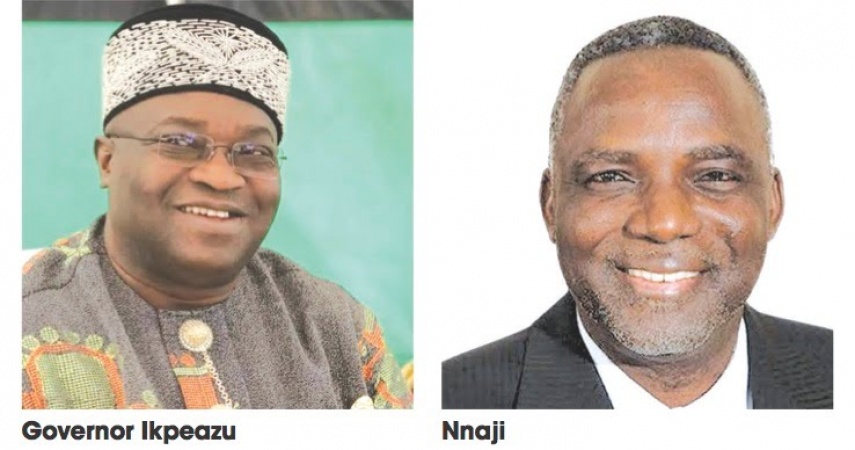 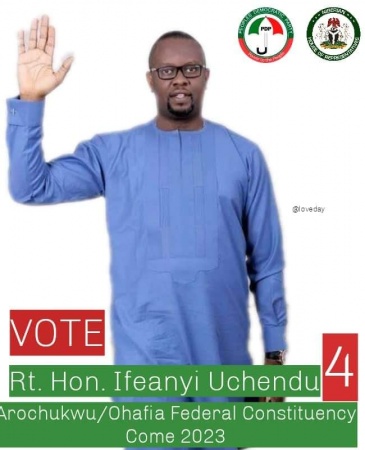 2023: Why The People of Arochukwu/Ohafia Want Rt. Hon. Ifeanyi Uchendu... 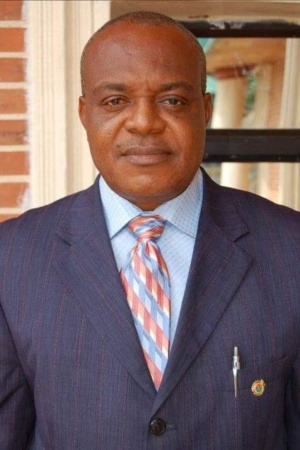 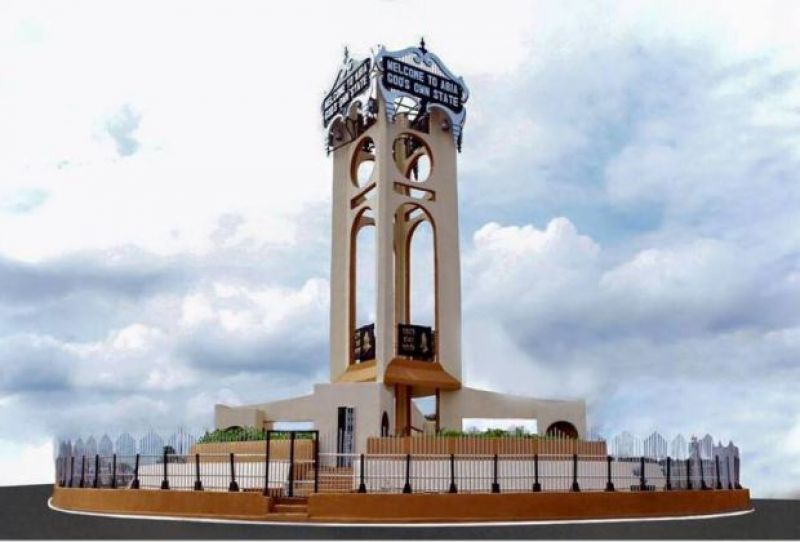 Justifying the place of Equity in 2019 Guber race in Abia... 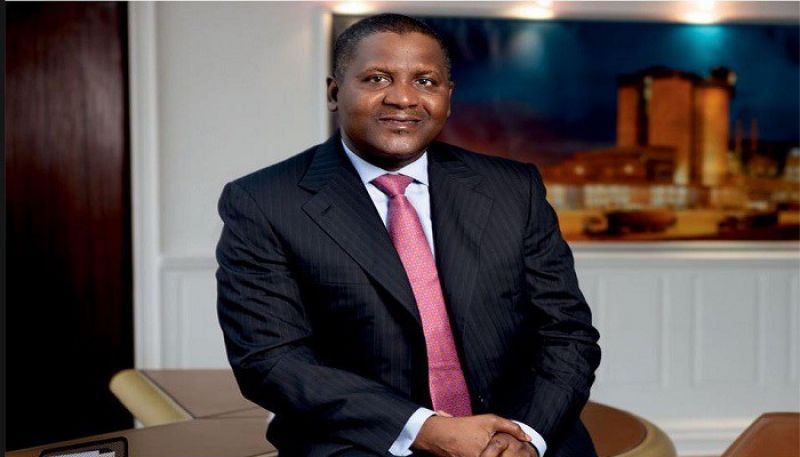 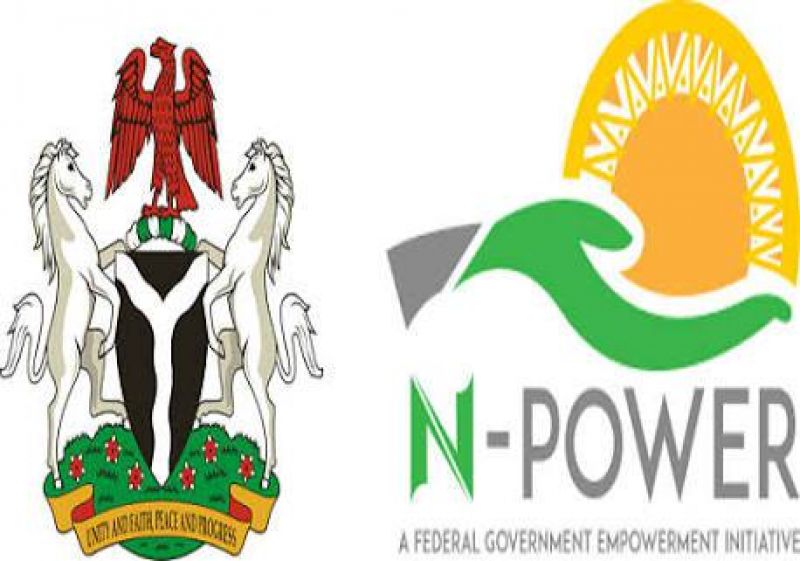