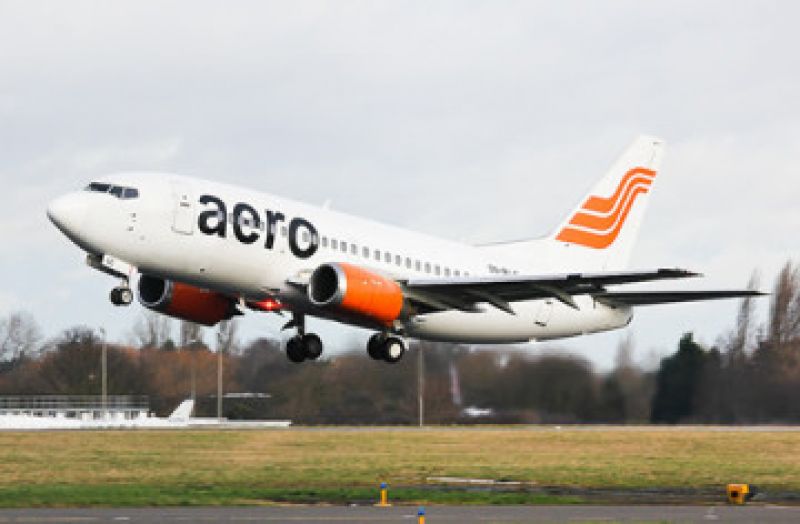 The aircraft was said to have suddenly lost altitude, 20 minutes after it departed the domestic wing of the Murtala Muhammed Airport, Lagos, forcing the aircraft to wobble in the air for over one hour before it was eventually diverted to Abuja.

Akintola, who broke the news to New Mail,said the flight took off from Lagos at exactly 6.30pm.

He said 20 minutes into the flight, the aircraft lost altitude and the passengers had to make use of the oxygen masks as the plane continued to wobble, while dropping steadily.

Akintola said, “The plane lost altitude 20 minutes after takeoff. We had to make use of the oxygen masks. We saw smoke outside the plane, probably coming from the engine compartment.

“At this time, the whole plane was thrown into commotion. Many passengers screamed and some fainted. Prayers upon prayers were offered. Some shouted Allah, others Jesus.”

Akintola said it was in the midst of the commotion that the crew, whom he commended for their professionalism and unusual calmness, announced that the plane would be diverted to Abuja.

He said, “While the pilot was making the announcement of the flight diversion, I noticed that his voice was trembling. He told us that Abuja was 120 miles away and that we would land in 25 minutes. But we were not sure we would make it.

“In fact, I quickly recited the Kalimah (the Quranic invocation of the oneness of Allah), believing that the end had come,” Akintola added in messages to New Mail.

He said that the plane finally touched down in Abuja at about 9.00pm and upon landing in Abuja, the officials of the airline told the devastated passengers that the fault would be hurriedly repaired and that the plane would proceed to take them to Kaduna, their original destination.

As of the time he spoke with New Mail at about 9.30pm, he said he was already in a taxi taking him from Abuja to Kaduna as he could not risk being “flown in the same aircraft that was divinely saved from crashing.”

Akintola said, “As I am talking to you, I am now in a taxi taking me to Kaduna. They said they wanted to repair the plane and that we should wait so it takes us to Kaduna. Allah forbids. They asked how many of us wanted to disembark and almost everybody came out.”

When Saturday PUNCH called Akintola at about 11pm, he confirmed the incident and said he was about entering Kaduna.

He said, “When the aircraft wanted to land in Abuja, the tyres failed to come out on time and that again caused more commotion among passengers. At last, we landed at about 7.35, about 50 minute of trauma mid-air.”

A statement by the airline read, “Aero confirms that there was depressurisation in the aircraft cabin leading to the dropping of oxygen mask. And since Aero has a maintenance facility in Abuja, the flight to Kaduna was diverted to Abuja this evening to fix the problem.”

The General Manager, Public Affairs, Nigeria Civil Aviation Authority, Mr. Fan Ndubuoke, said he had yet to be briefed on the matter. 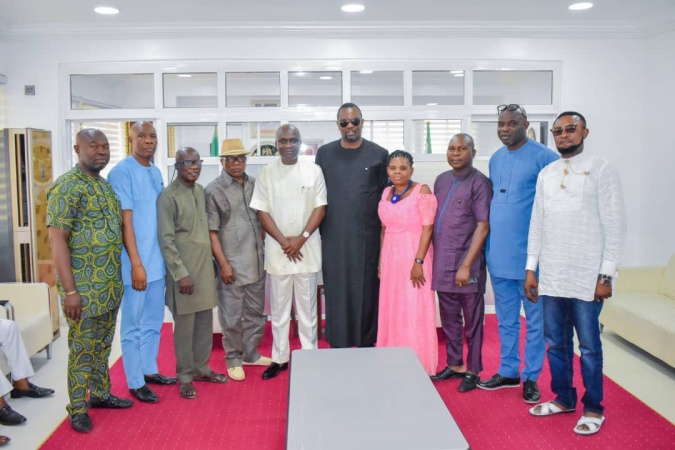 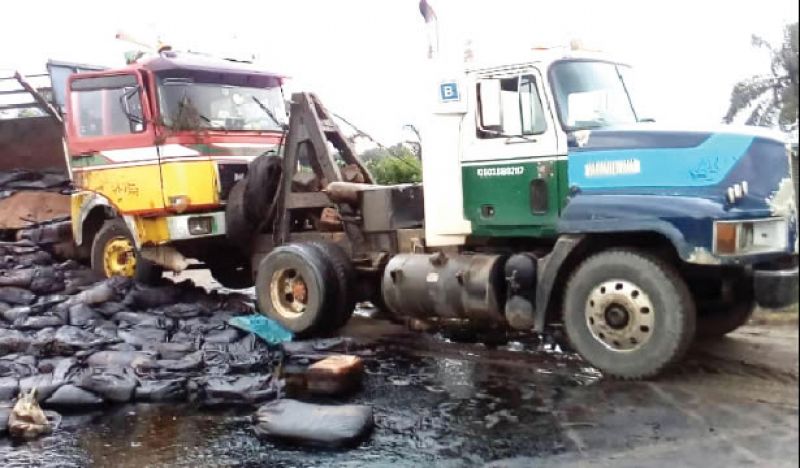 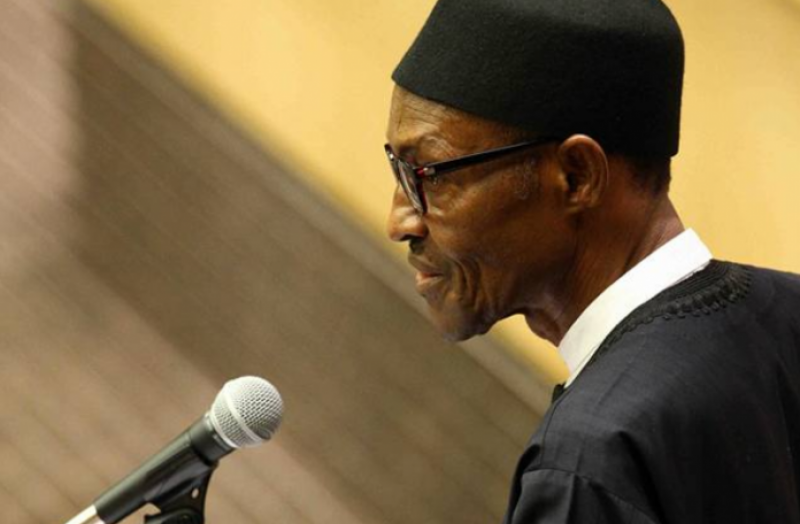 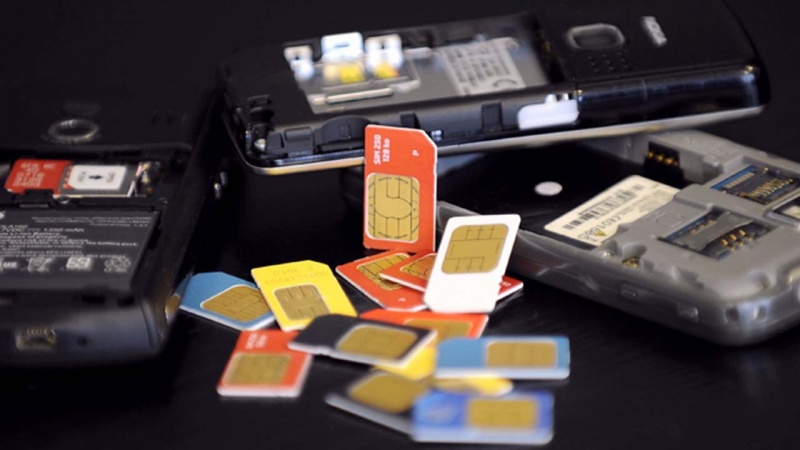 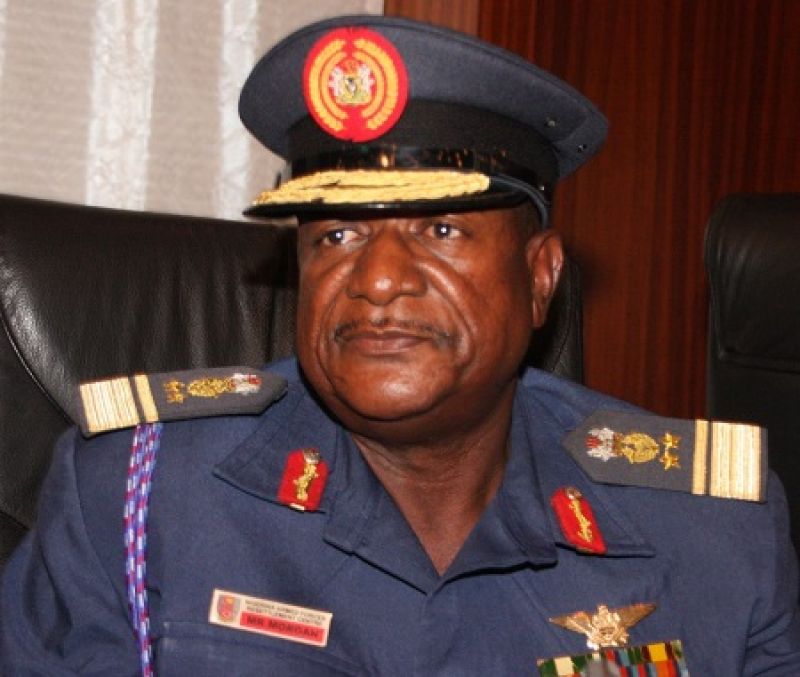 Chief Of Intelligence Asked to Proceed on Compulsory Retirement 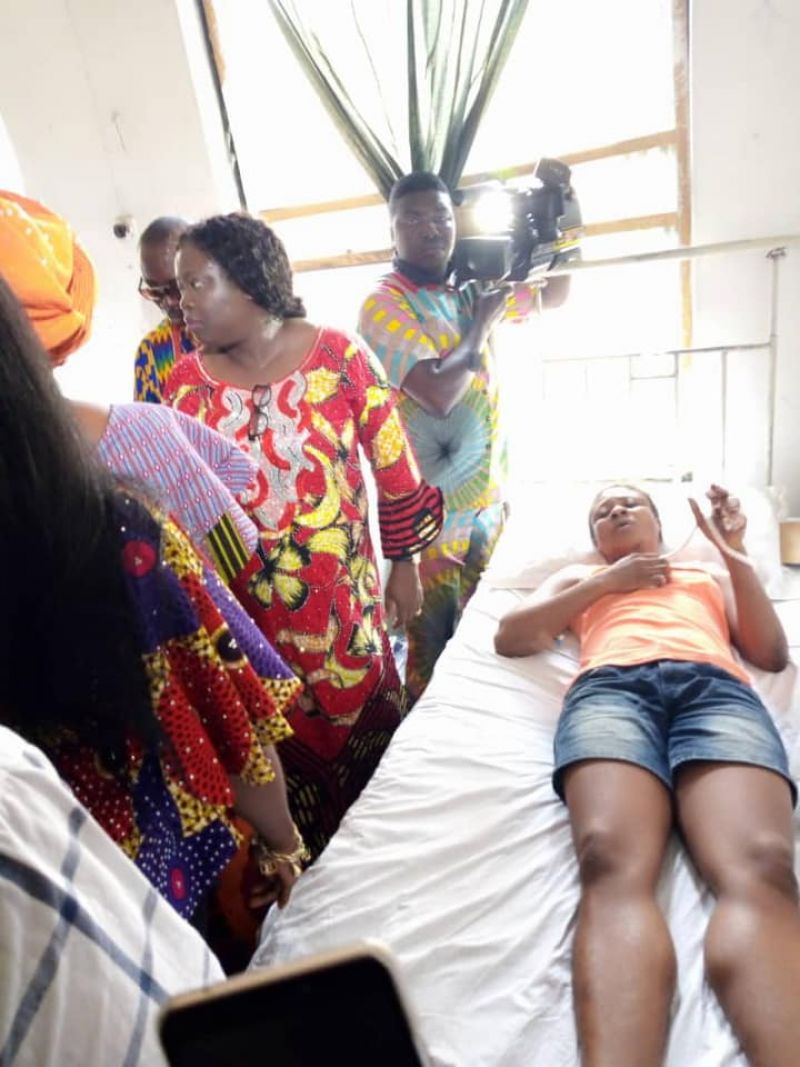 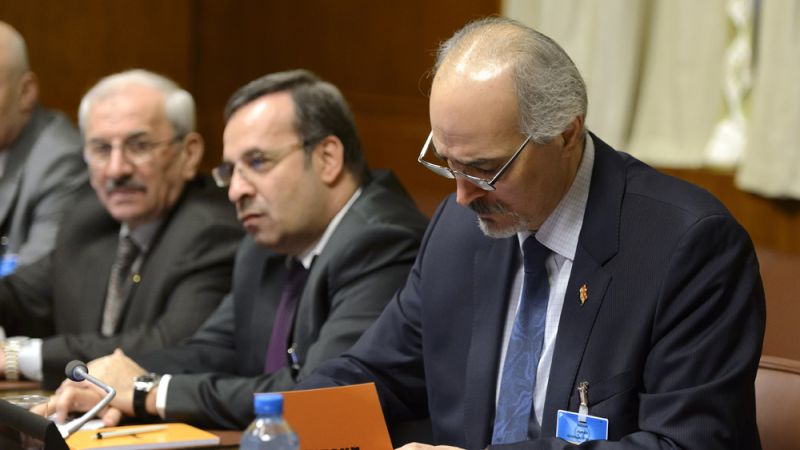 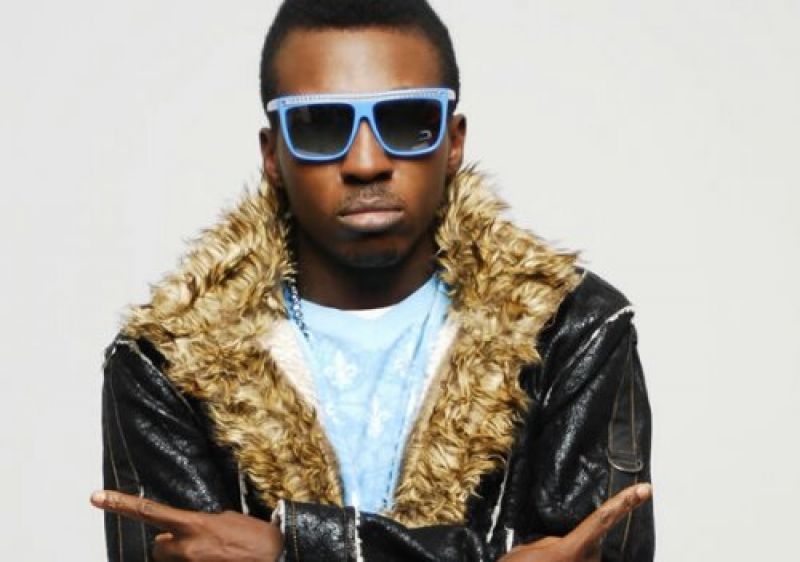