(BBC) At least four Israelis have been killed and eight injured when two men with a pistol, knives and axes attacked a West Jerusalem synagogue, police say.The attackers - Palestinians from East Jerusalem - were shot dead, police say.Jerusalem has seen tensions between Israelis and Palestinians soar, with a string of deadly attacks and clashes over a disputed holy site.

Israeli Prime Minister Benjamin Netanyahu has vowed to respond "with a heavy hand to the brutal murder"."This is a direct result of incitement led by Hamas and [Palestinian President Mahmoud Abbas, known as] Abu Mazen, incitement that the international community has been irresponsibly ignoring," he said in a statement.Hamas and Mr Abbas's Fatah party - both rival Palestinian factions - agreed to form a unity government earlier this year, in a move denounced at the time by Israel.

Hamas and another Palestinian Islamist militant group, Islamic Jihad, praised the attack. Israel has designated both groups as terrorist organisations. There has been no comment so far from Mr Abbas.US Secretary of State John Kerry said the act of "pure terror... simply has no place in human behaviour". He called on the Palestinian leadership to condemn it.

The attack happened at a religious seminary site on Harav Shimon Agassi Street - home to a largely Orthodox Jewish community in the Har Nof neighbourhood.Police say there was a shoot-out with the attackers, said to be cousins, when officers reached the scene.Pictures posted online by an Israeli military spokesman show a bloodied meat cleaver - apparently used in the attack - inside the building.They show bodies lying between desks and chairs on a blood-stained floor, their faces covered with their prayer shawls."I tried to escape. The man with the knife approached me. There was a chair and table between us... my prayer shawl got caught. I left it there and escaped," one of the Israelis told Channel 2 television.Police spokesman Micky Rosenfeld said the incident was being viewed "as a terrorist attack". He said the area had been sealed off and the injured - six worshippers and two policemen - were being treated in Jerusalem hospitals. Four are said to be in a serious condition. 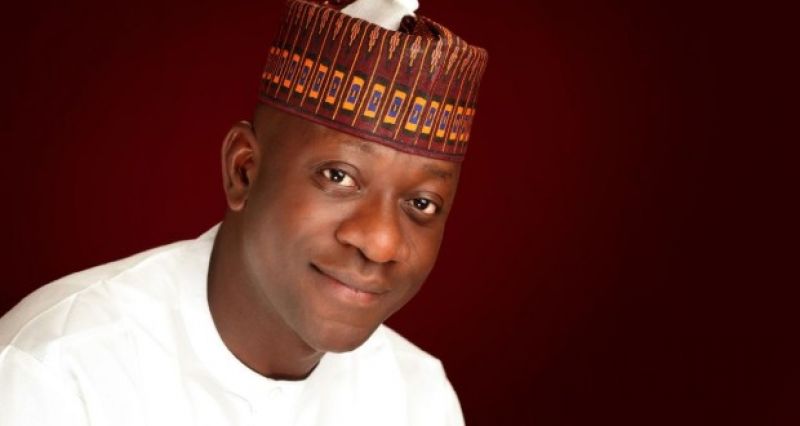 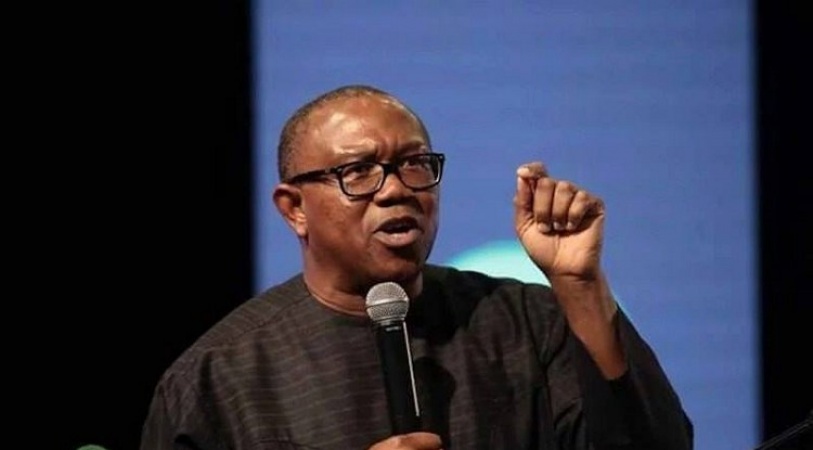 2023: I did not approve any campaign poster being circulated -... 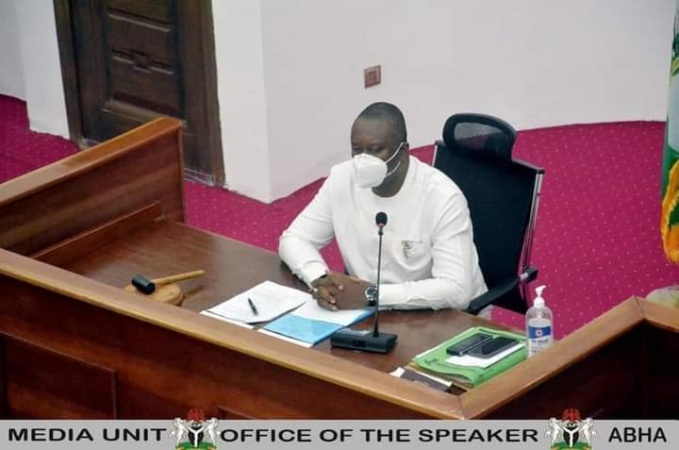 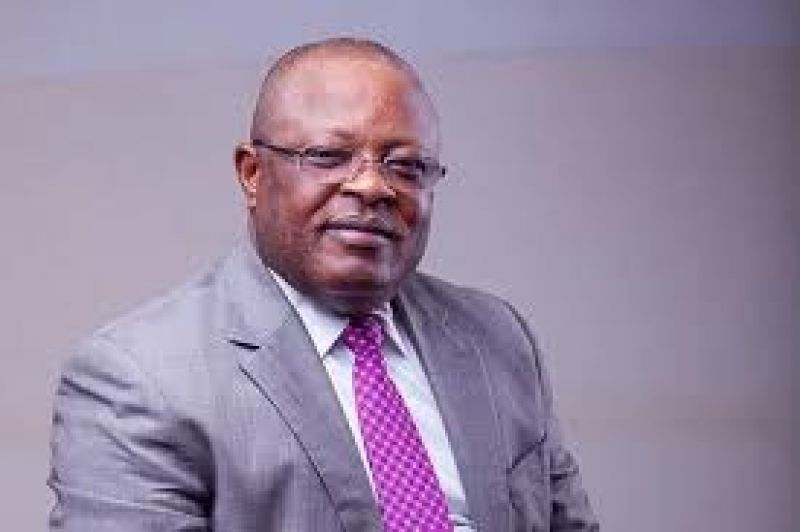 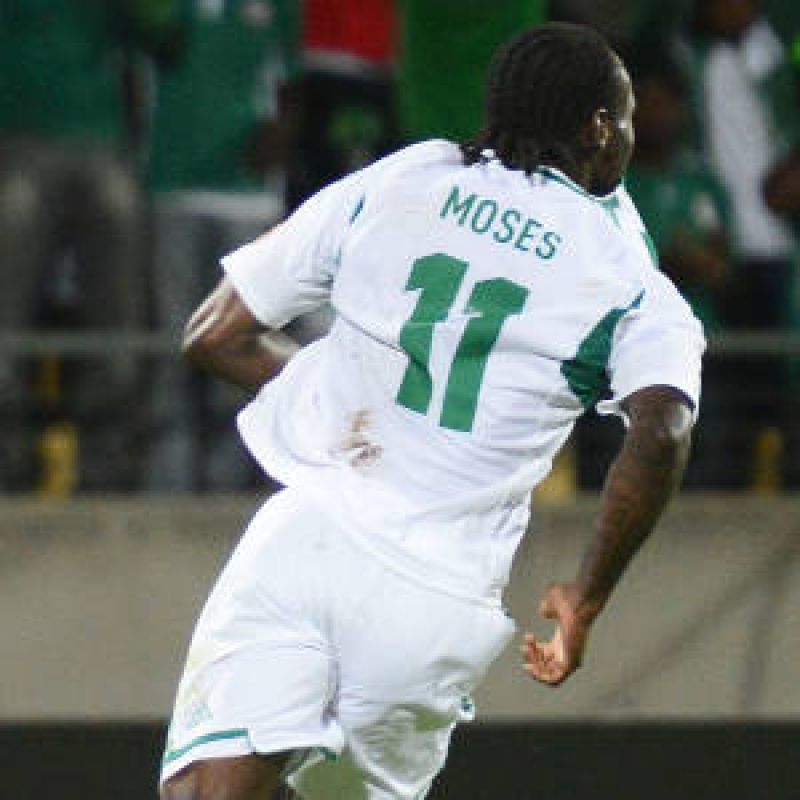