Opinion: Beyond Politics...Ikpeazu vindicated by NBS 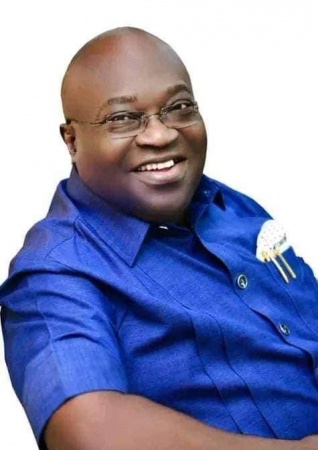 According to the National Bureau of Statistics (NBS), “in terms of the proportion of poverty and its intensity, the poorest states included Sokoto, Bayelsa, Jigawa, Kebbi, Gombe, and Yobe.“

According to a report in Punch newspaper of 18th November, 2022,

“Sokoto leads the poorest with 90.5 per cent of people in the state poor. It is followed by Bayelsa with 88.5 per cent poor people, Gombe with 86.2 per cent, Jigawa with 84.3 per cent, and Plateau with 84 per cent.

What that means is that an independent body has confirmed that Governor Okezie Ikpeazu has fulfilled his 2015 promise of delivering better life to the people of the state. This sacrosanct fact has given a lie to the propaganda noise by Abia opposition elements.

You can do propaganda as much as you like but you can’t hide self evident facts forever.

-Nwandugbom JOK invites the opposition to go and verify 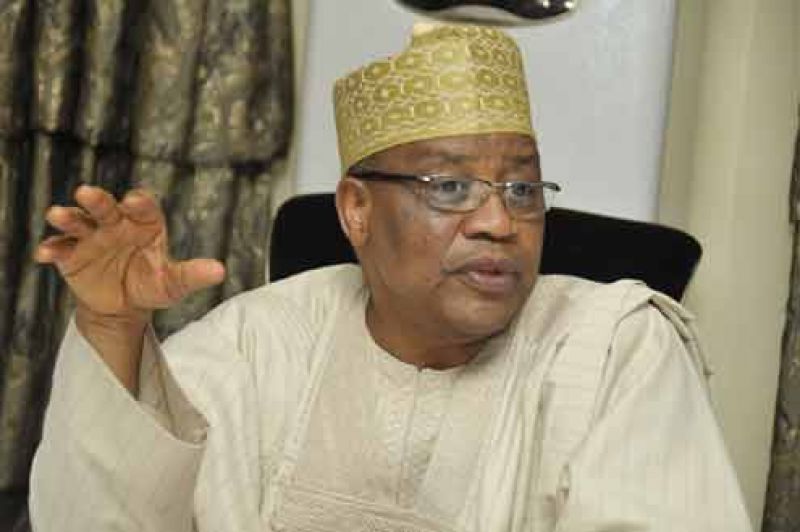 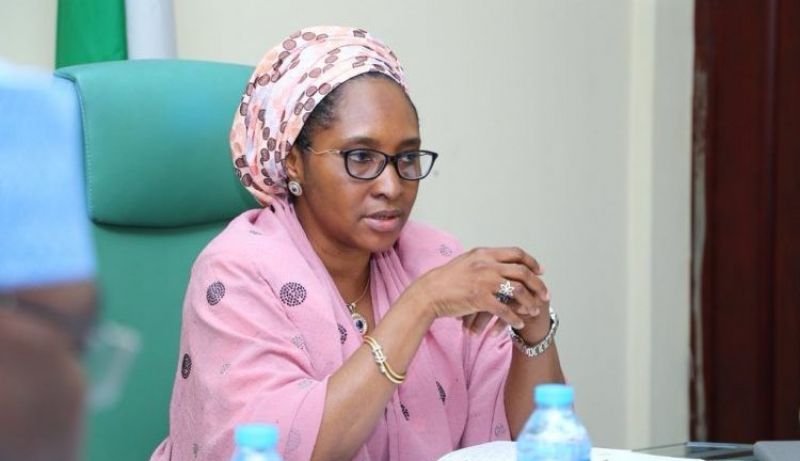 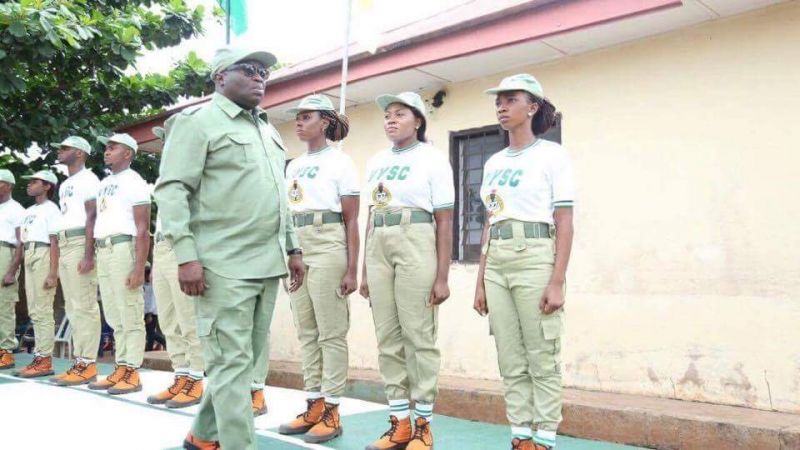 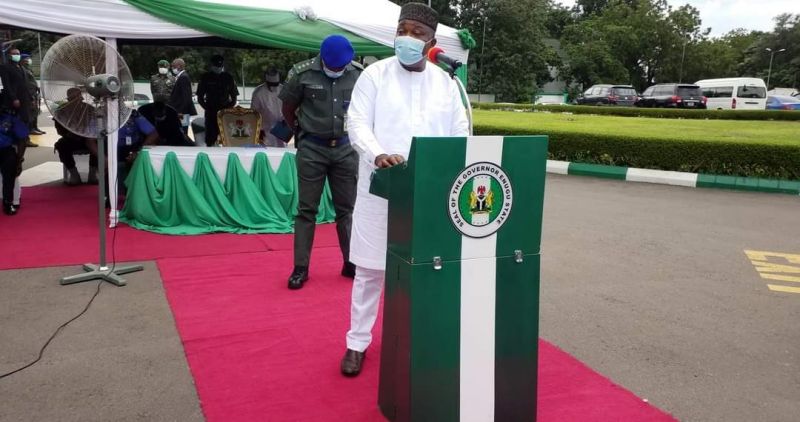 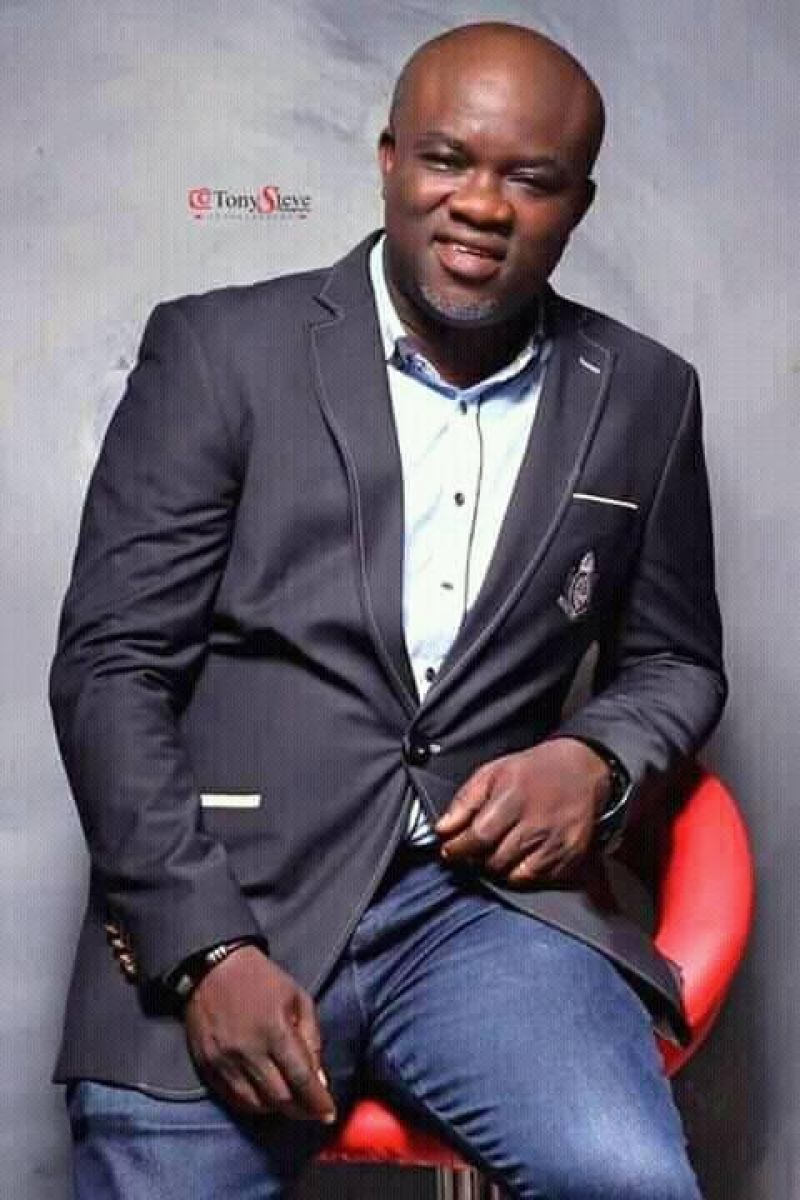 Abia opposition and the Poverty of Politics 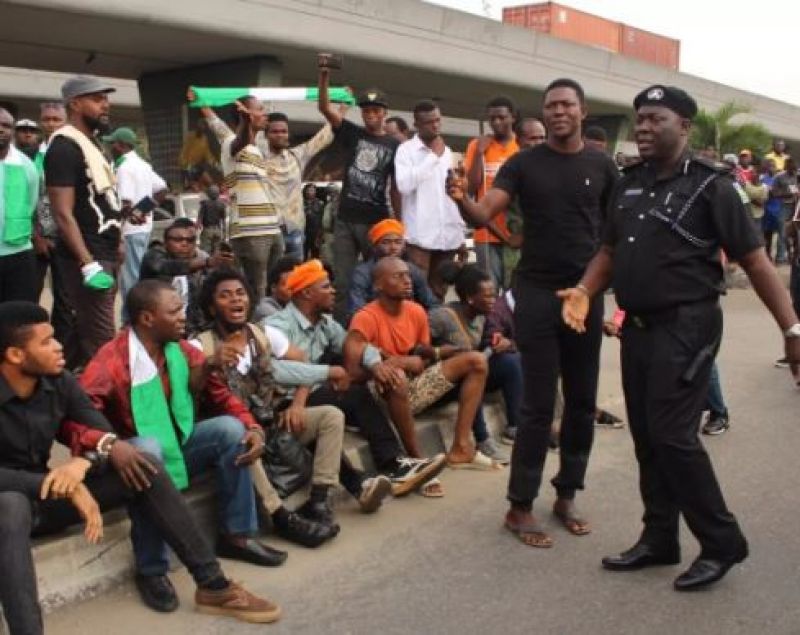 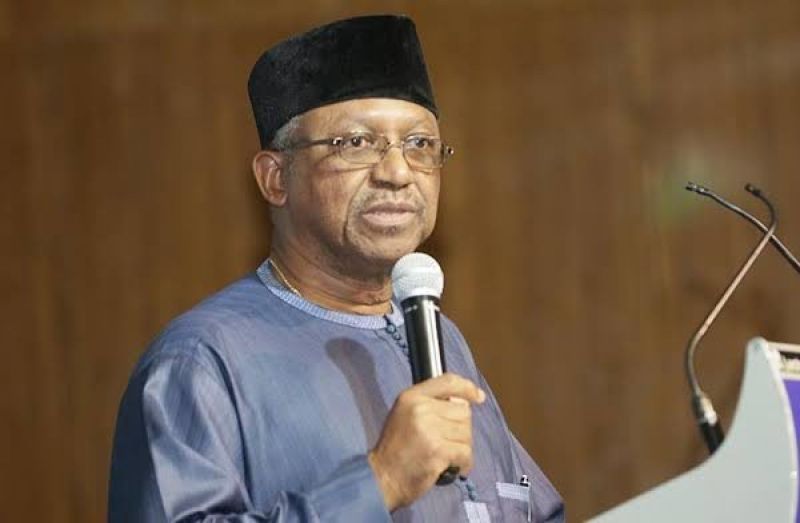 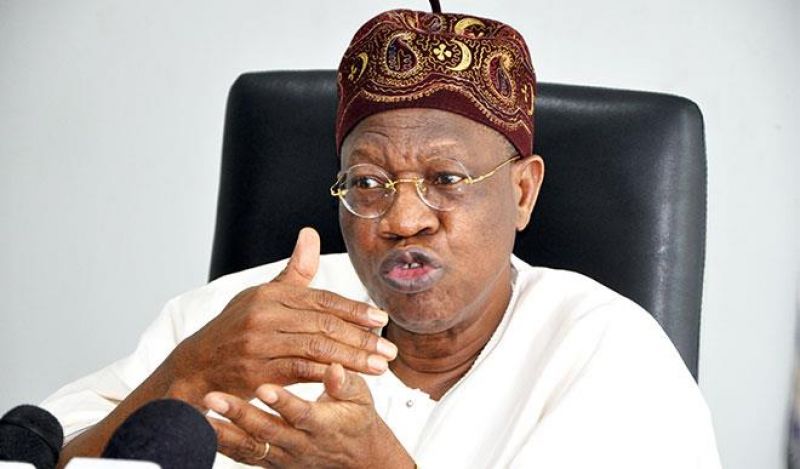