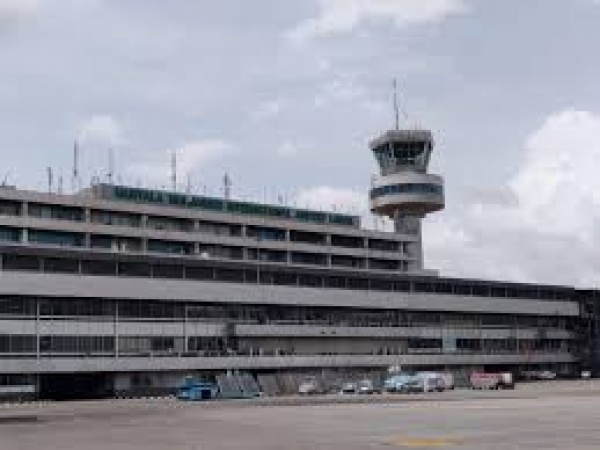 Men of the Lagos State Police Command, Lagos Airport Police Command and students, under the aegis of the National Association of Nigerian Students, may be set for a showdown over the students’ plan to ground the Murtala Muhammed International Airport, Ikeja, Lagos on Monday (today).

The students’ planned mass action is in continuation of their protest against the ongoing industrial action by the Academic Staff Union of Universities.

While the students told The PUNCH on Sunday that they will commence the grounding of the nation’s airports with that of Lagos on Monday (today), police authorities said the students “are free to come out and see what awaits them.”

NANs National Taskforce Chairman, Olumide Ojo, said that the association was aware of the Federal Government’s plan to mobilise the military against its protest.

He said the move would, however, not stop the association’s protest at the Lagos airport.

Ojo said, “We can secure ourselves against external forces. We are aware that the Federal Government is mobilising the military to the venue of our protest but that will not stop us from barricading the airport.

“Since last Tuesday, we have been grounding the major highways from Lagos-Ibadan Expressway to Guru Maharaji, we blocked Gbongan and so on. These are the roads being used by the masses, so we decided to focus on the routes government officials use most, which are the international airports and others.

“Nigerians should reschedule their flights because tomorrow (today) will be grounded. No one will go out, no one will come in.”

He noted that the Lagos airport would be the first among the airports to be grounded by the students.

The Lagos airport will be grounded on Monday (today). All we want is for the government to answer us. We want an end to the strike

Meanwhile, the Lagos State Police Command dismissed the threat by the student body to ground operations at the Lagos airport and urged citizens to go about their lawful duties.

The command’s spokesperson, Benjamin Hundeyin said, “Speaking from a position of confidence, everything is intact, and there is no threat on the airport or the airspace.

“However, the protesters who issued the threat are free to come out and see what awaits them. We, however, urge law-abiding Lagosians to go about their lawful duties without fear of intimidation or harassment.” 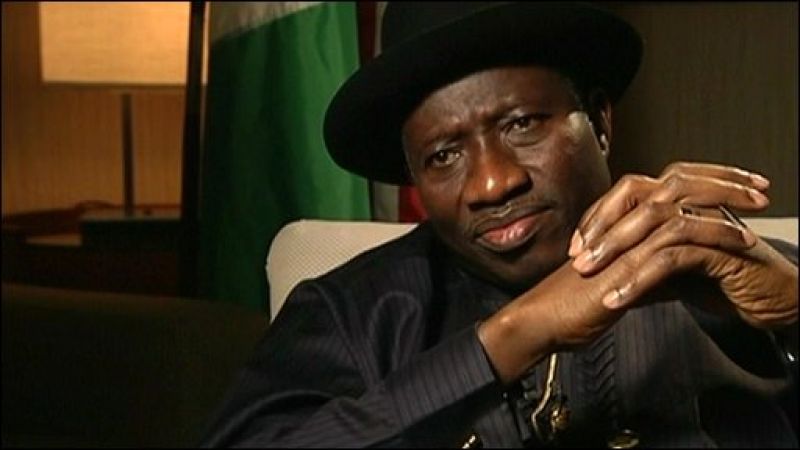 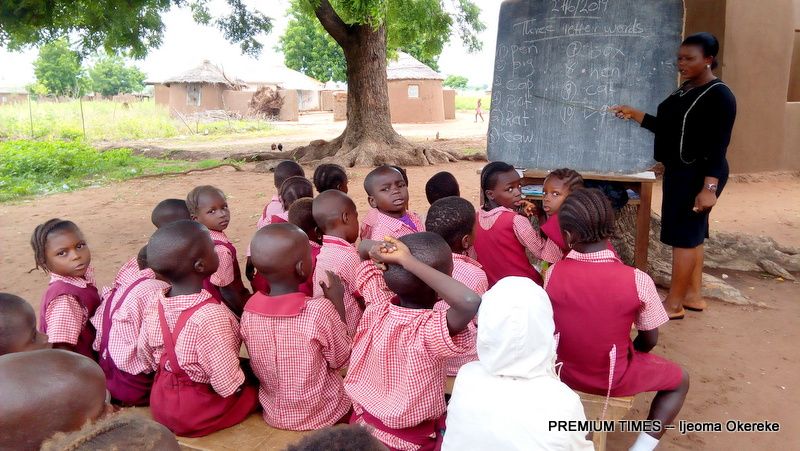 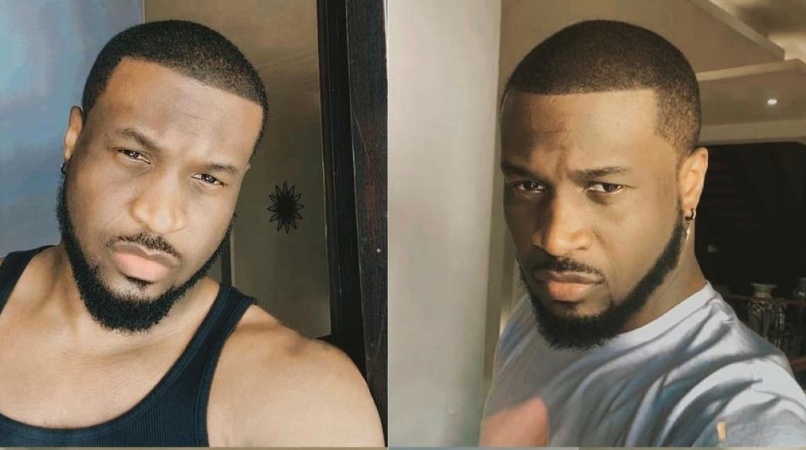 I make more money as a solo artist than before -... 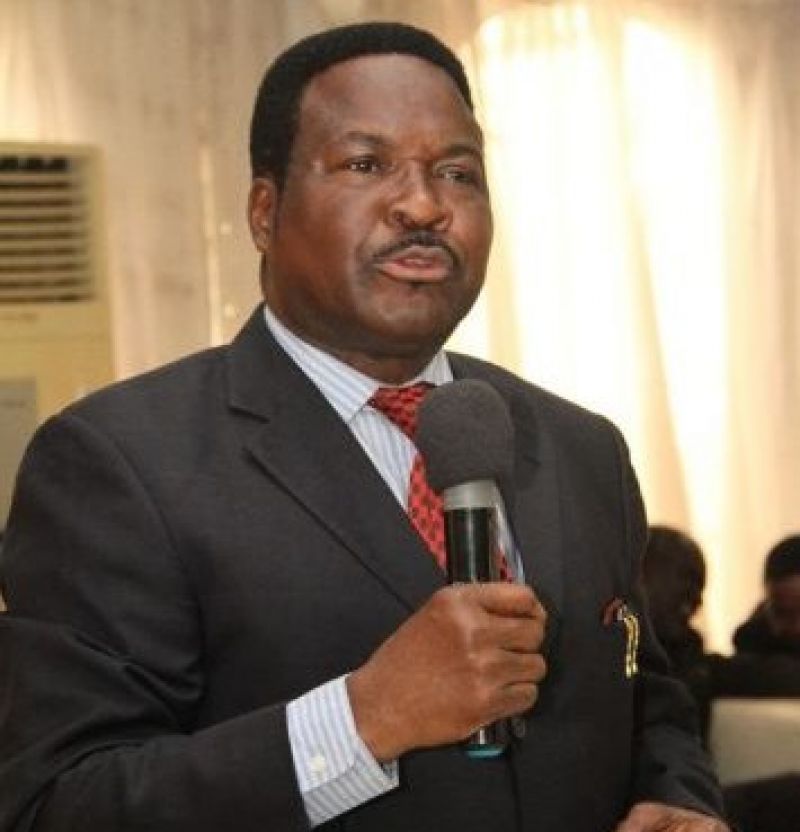 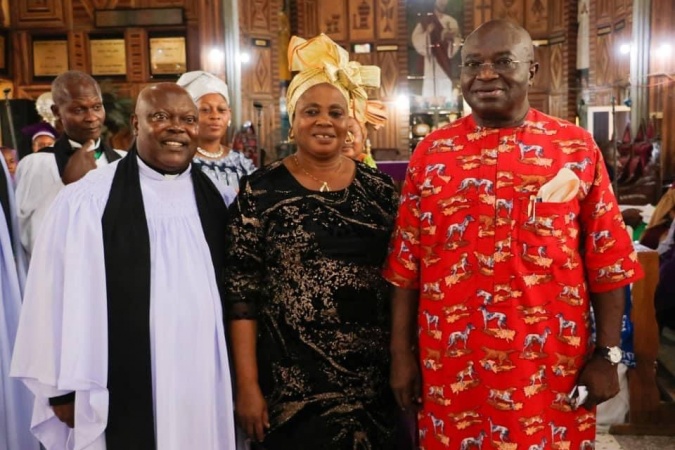 Whatever you see in Aba today is just one third of... 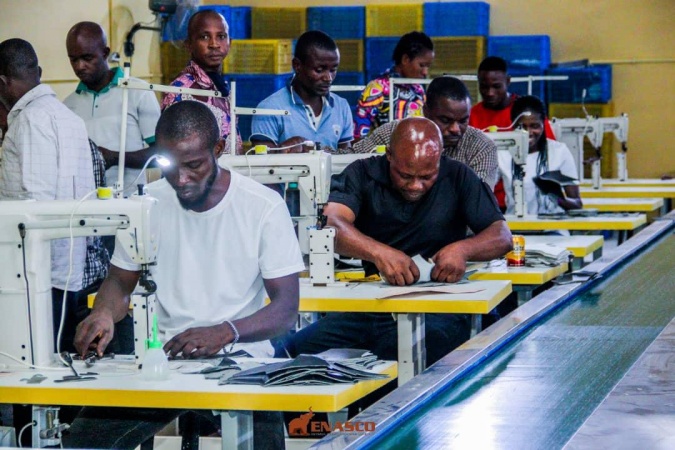 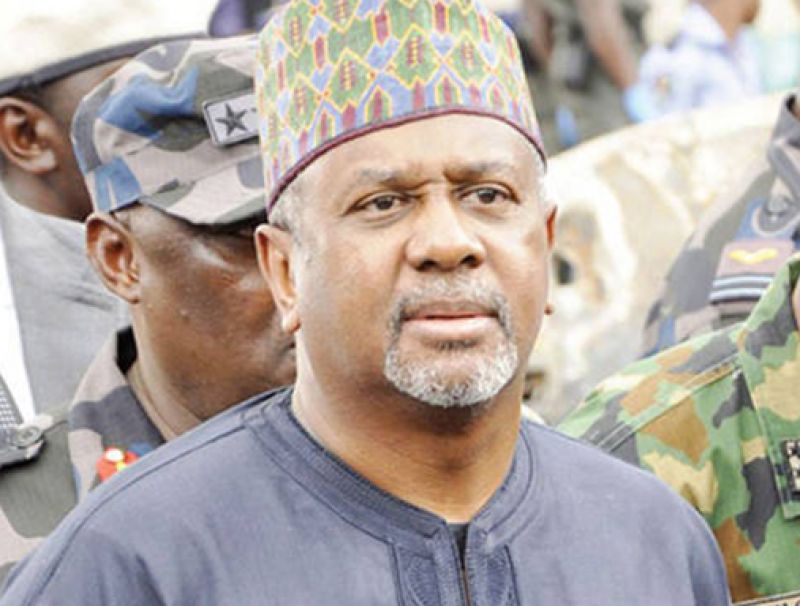 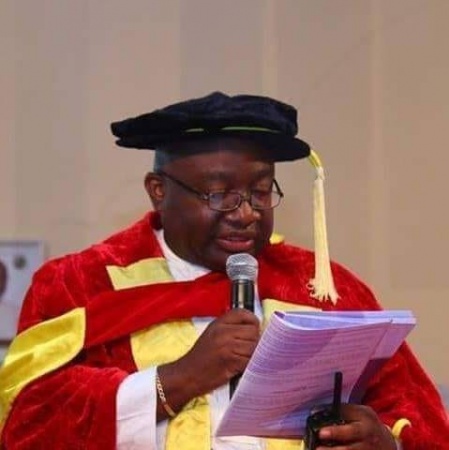