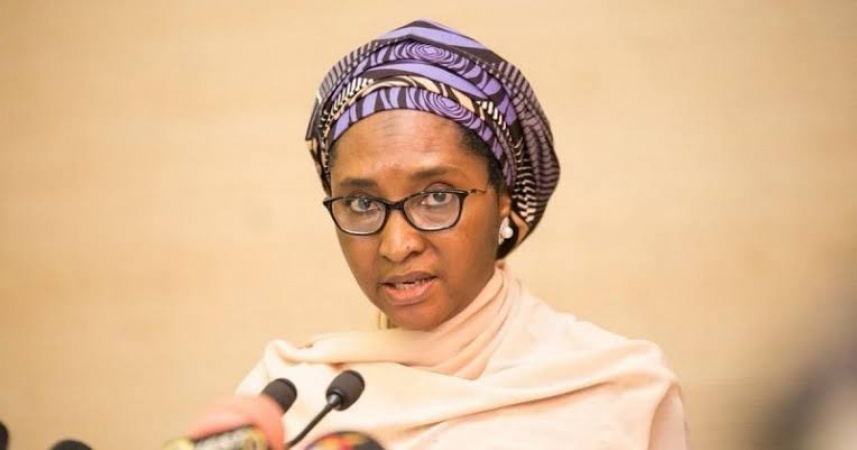 THE Federal Government, on Wednesday, justified the approval of N1,145,000,000.00 for the purchase of vehicles for neighbouring Niger Republic.

There had been outrage over the Federal Government’s largesse to the neighbouring country, as some have questioned why such money should be given to Niger Republic when public universities in Nigerian remained closed for about five months over the inability of the government to meet up with the demands of staff.

However, the Minister of Finance, Budget and National Planning, Mrs. Zainab Ahmed, when asked to confirm the reports, argued that even though Nigerians have the right to question the approval, President Muhammadu Buhari, who approved the purchase also has the right to make his own assessment on situations and act accordingly.

Responding to questions at the end of the weekly Federal Executive Council, FEC, meeting presided over by President Buhari at the Council Chambers, Presidential Villa, Abuja, the Minister said Nigeria has a policy of assisting its neighbours to strengthen capacity to deal with insecurity.

According to her, over time, Nigeria has been supporting her neighbours, adding that the donation was to enhance the capacity of Niger Republic to maintain security.

She said that the President has the liberty to access what is in the best interest of the country.

While maintaining that the President reserved the right to take decisions in the interest of Nigeria, she said, “this was not the first time the country is providing such interventions to her neighbours.

“Let me just say that over time, Nigeria has had to support its neighbours, especially the immediate neighbours, to enhance their capacity to secure their countries as it relates to us.

“This is not the first time that Nigeria had assisted Niger Republic, Cameroon or Chad.

“The President makes an assessment as to what is required based on the request of their Presidents. Such requests are approved and interventions are provided.

“It is to enhance their capacity to protect their countries, as it relates to security and also to Nigeria.”

She further added, “Nigerians have the rights to ask questions, but also the President has the responsibility to make an assessment of what is in the best interest of the country and I cannot question the decision myself.

“I have said that this is not the first time and that Nigeria as a country has provided an intervention to our neighbors. It is in the best interest of Nigeria to do so.”

Report had it that the President approved about 10 Toyota Land Cruiser vehicles to the Republic of Niger, but did not specify the purpose for such approval.

The document released by Hundeyin showed that the pPresident approved the release of the fund on February 22.

The contract to supply the 10 units of Toyoya Land Cruiser was awarded to IFO Kaura Motors Nig. Limited.

How I Survived After 28 Hours In Rubbles 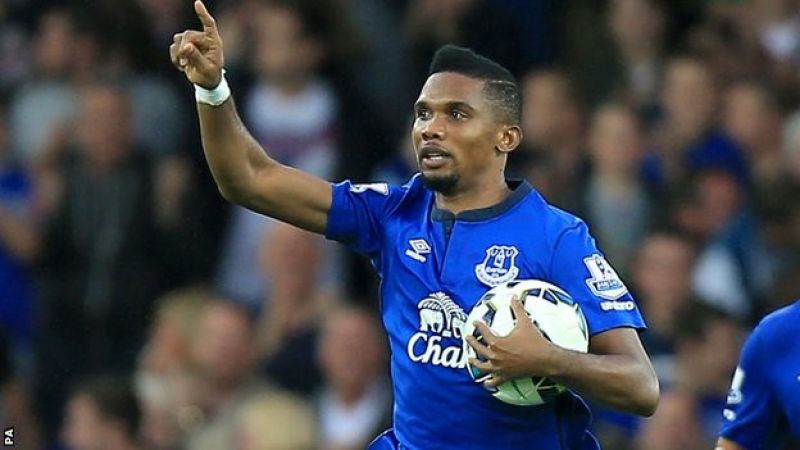 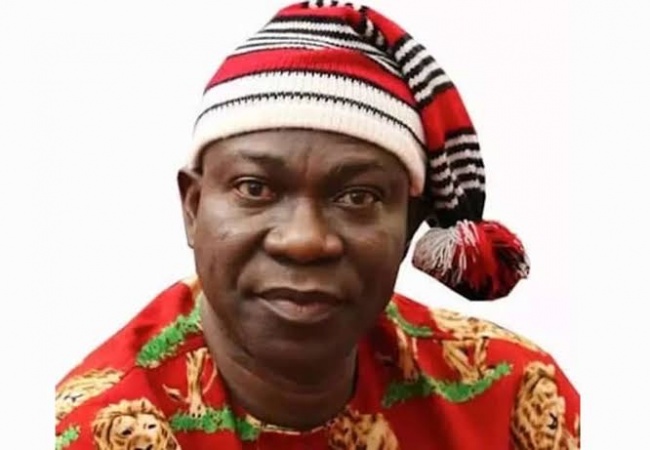 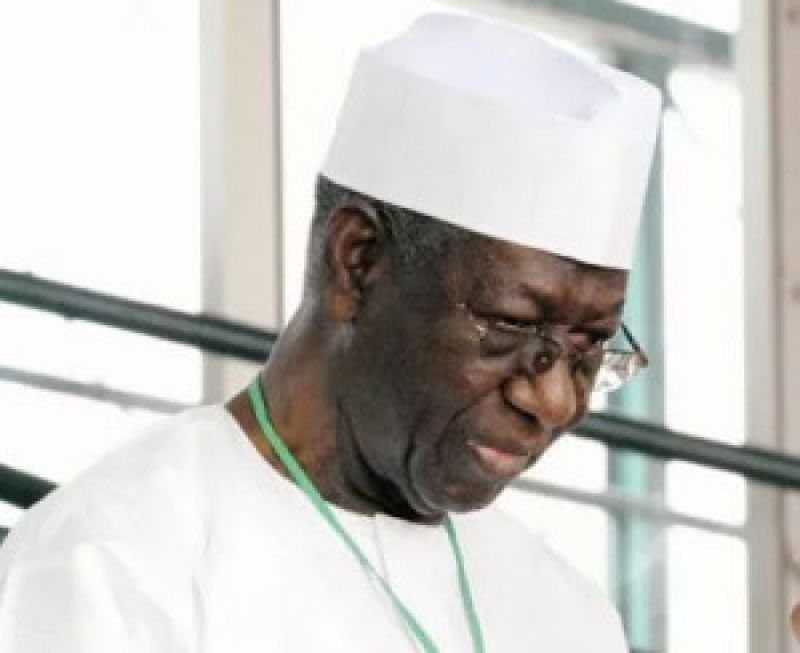 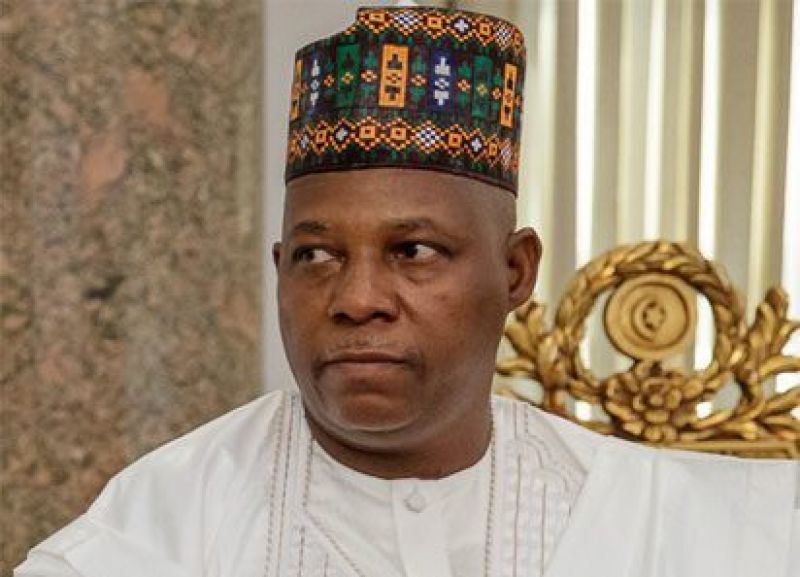 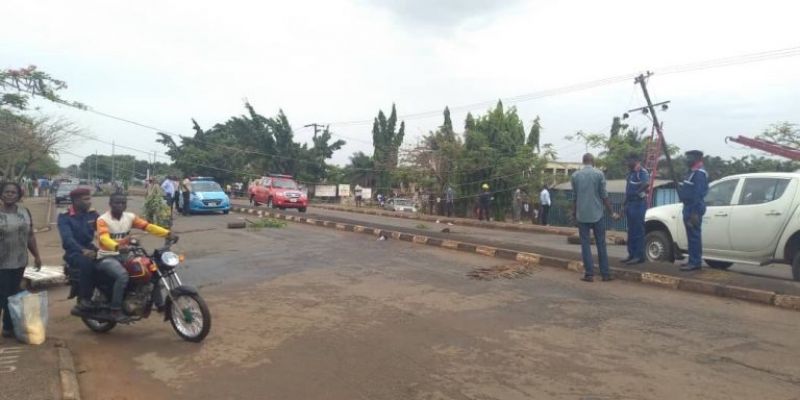 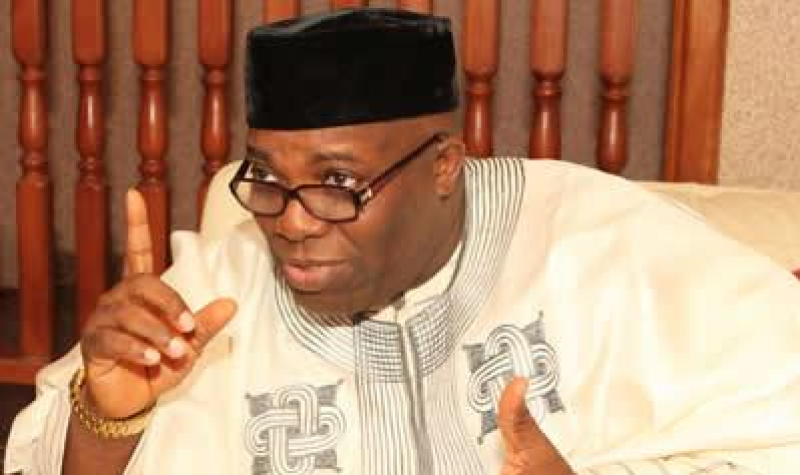 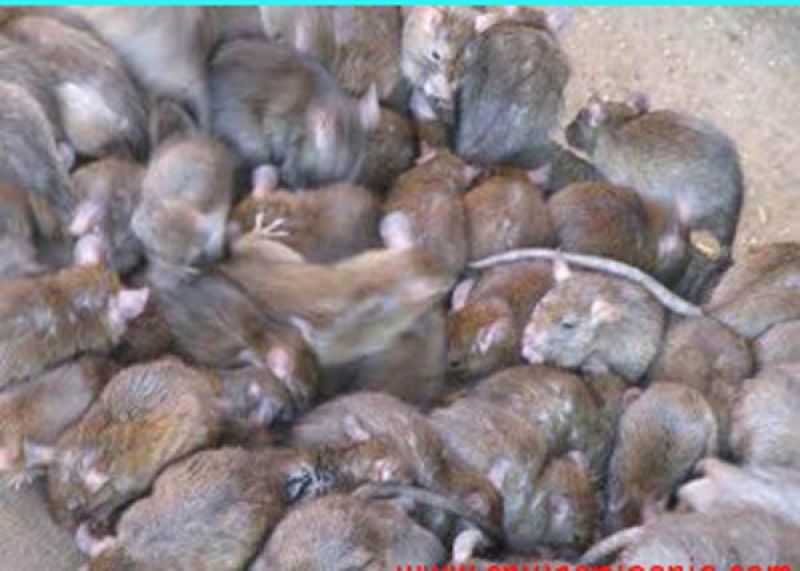