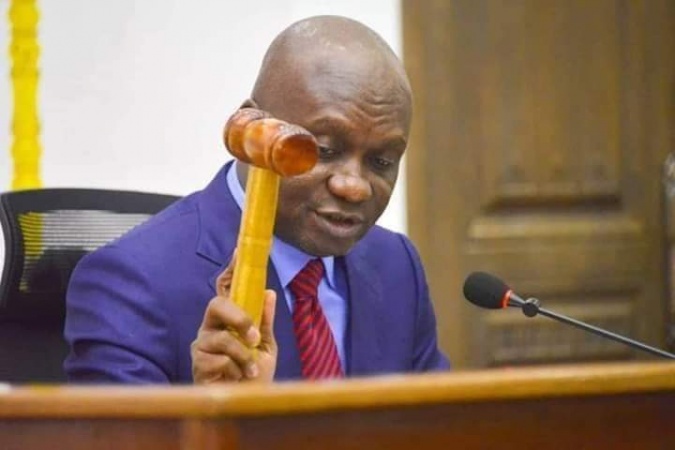 At a time when narratives emanating from different parts of the country have been nothing cheery, the Speaker of Abia State House of Assembly, Rt Hon Chinedum Enyinnaya Orji has continued to lead his colleagues at the 7th Assembly in putting the State on the right side of history.

While Nigerians have been berating States that are yet to consider and pass resolutions on the alterations to the Nigerian Constitution four months after it was passed and transmitted to the State Houses of Assembly, Rt Hon Chinedum Enyinnaya Orji and his colleagues at the 7th Abia State House of Assembly have saved Abia State that embarrassment and attracted accolades to the State instead.

Since March that the National Assembly transmitted the amended parts of the Constitution to the State Houses of Assembly for their concurrence, only Abia, Kogi, Edo, Katsina and Ogun States have worked on it and passed the necessary resolutions with Abia and Kogi having earlier received special accolades from leadership of the National Assembly for being the first two states to work and pass their resolutions on the amendments, thanks to Rt Hon Chinedum Enyinnaya Orji and his colleagues, thereby giving hope for the birthing of an amended Constitution with such critical matters as devolution of power, financial and administrative autonomy for the legislature, the judiciary and local governments etc taking priority for national renaissance.

Recall that the National Assembly had been under intense and immense pressure from Nigerians to embark on the overhauling of the Constitution as a way of resolving most of the nation's lingering sociopolitical and economic challenges instittutionalised in the fabrics of the nation as a result of our arguably defective Constitution.

While Nigeria keeps searching for enduring solutions to a myriad of its sociopolitical and economic challenges through constitutional means, she needs all hands to be on deck especially those of the critical stakeholders like Lawmakers at both the national and state levels to ensure that the Constitution truly serves as the panacea the nation needs.

It is in light of the above that Rt Hon Chinedum Enyinnaya Orji, his colleagues, and by extension Abians as a people deserve the commendations coming their way from Nigerians of walks of life for the dexterous, commitment and careful consideration of the amendments and passage of same with despatch.

It is another plus for Ndi Abia! Let's continue this positive trend at Abuja from 2023. 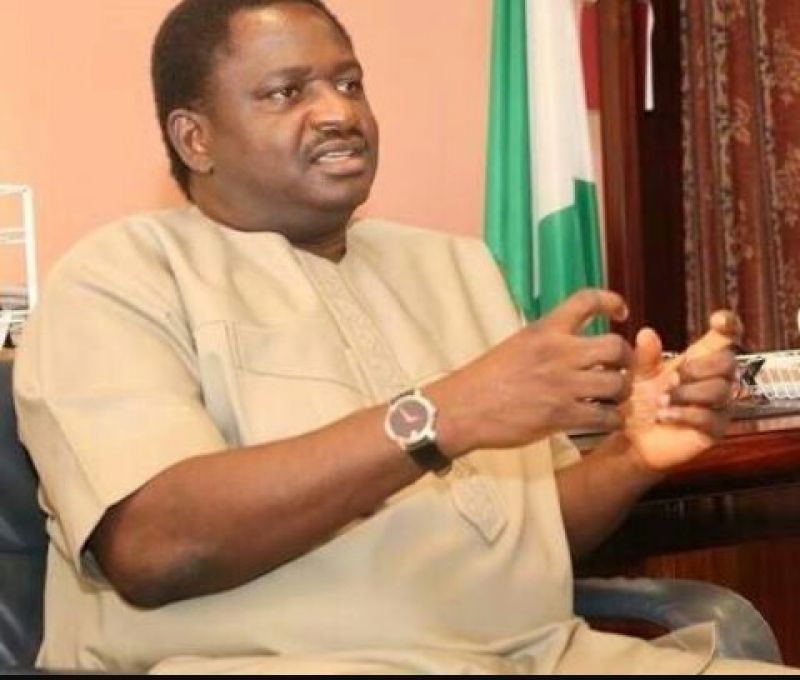 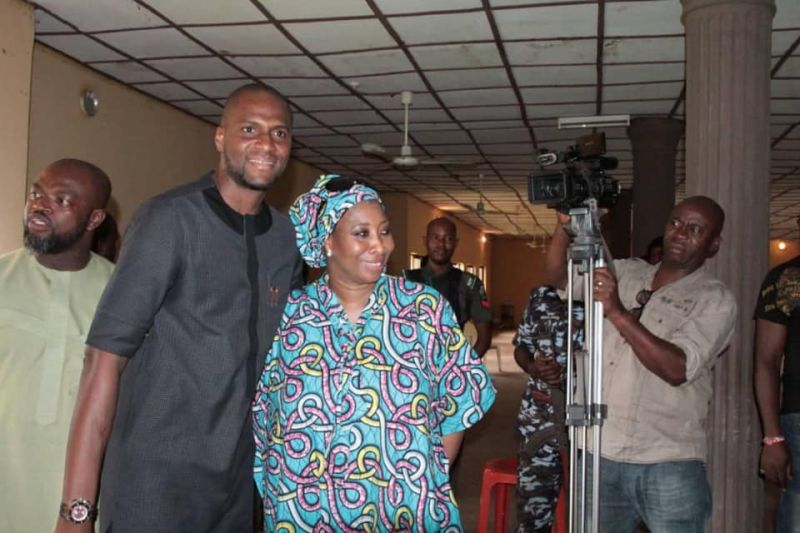 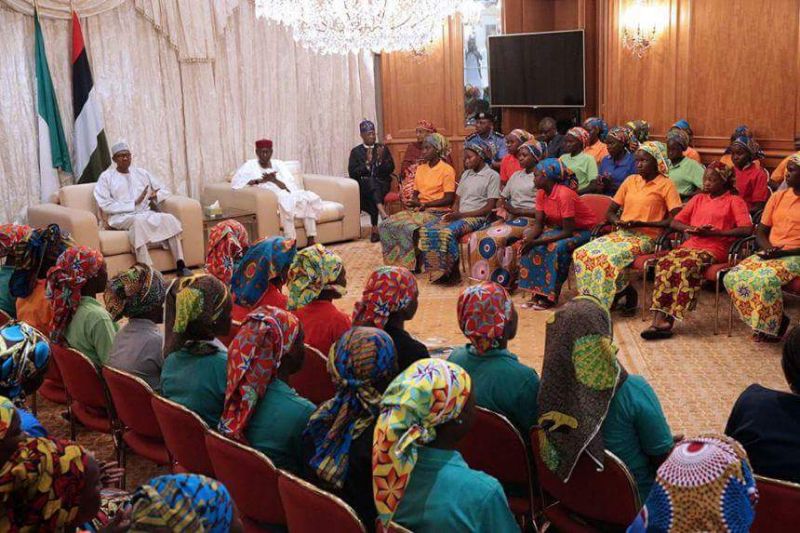 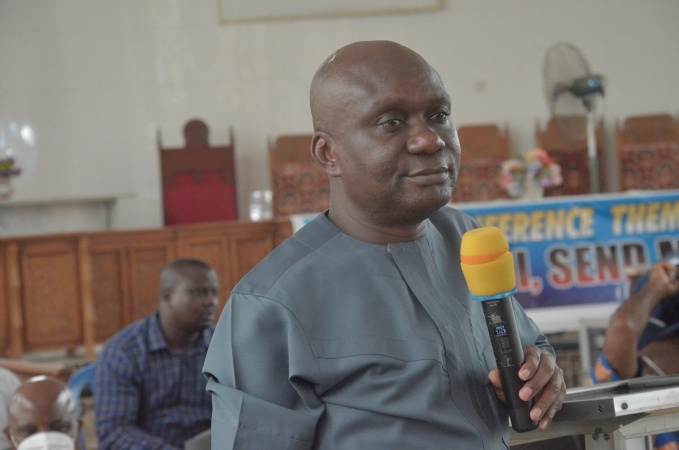 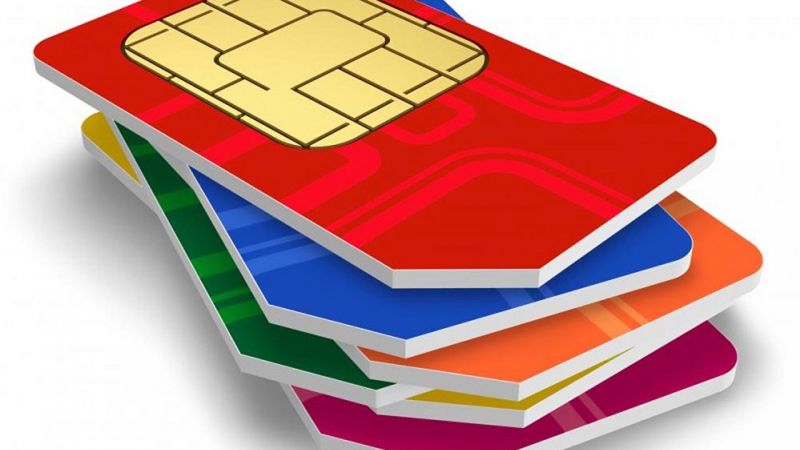 New Policy: Subscribers may be restricted to three phone lines 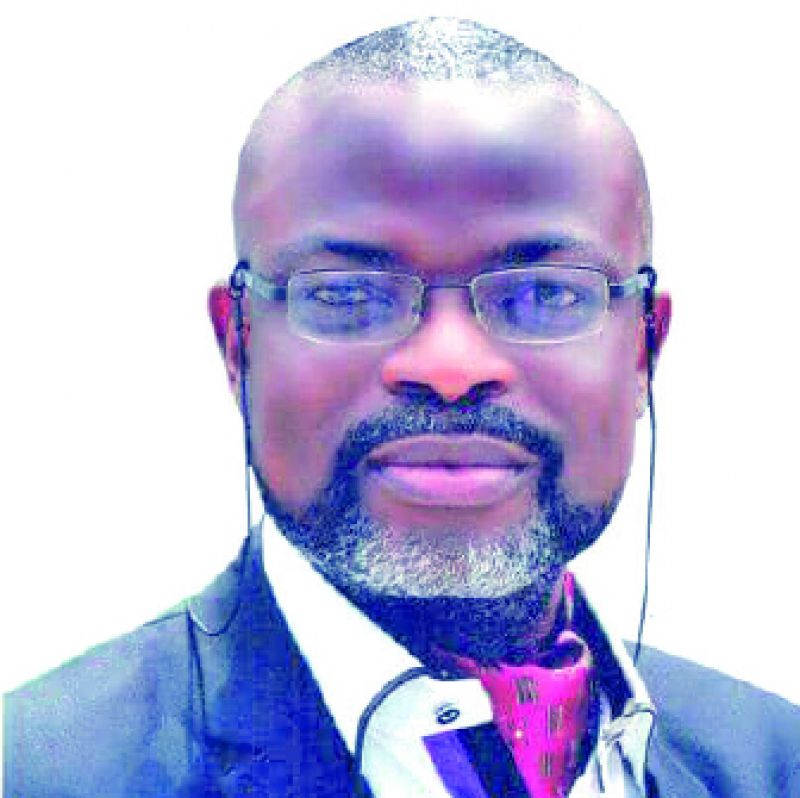 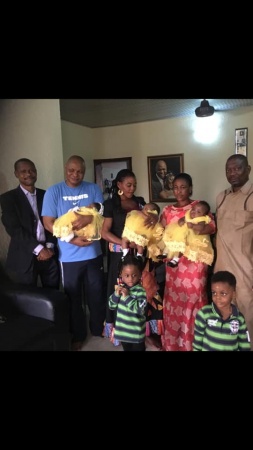 Woman delivers a baby girl 5 months after having a set...