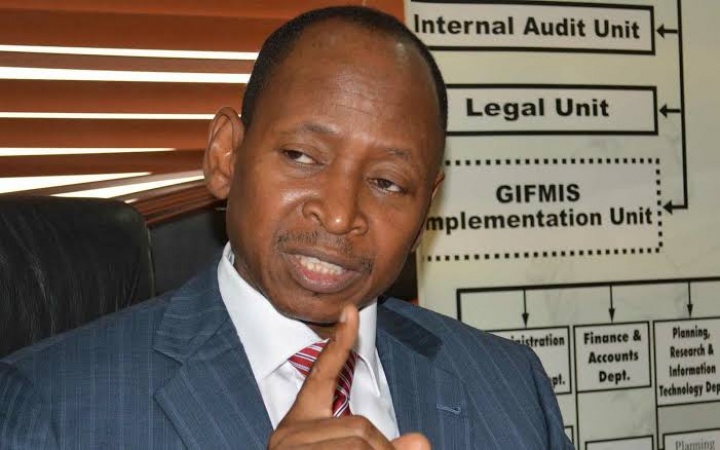 The Minister of Finance , Budget and National Planning, Mrs. Zainab Ahmed, has suspended the Accountant-General of the Federation, Mr. Ahmed Idris, over the N80 billion fraud allegation.

Mr. Idris was arrested by the Economic and Financial Crimes Commission (EFCC), in Kano, on Monday.

The Special Adviser to the Minister on Media, Mr. Tanko Abdullahi, confirmed that the AGF was suspended indefinitely, to allow unhindered investigations into the alleged fraud.

Mr. Idris’ arrest, according to the spokesman of the EFCC, Mr. Wilson Uwujaren, followed allegations that he fraudulently amassed the money through bogus consultancy contracts, and other illegal activities, using proxies , associates and family members.

He was said to have been arrested following his failure to honour invitations by the anti-graft agency. 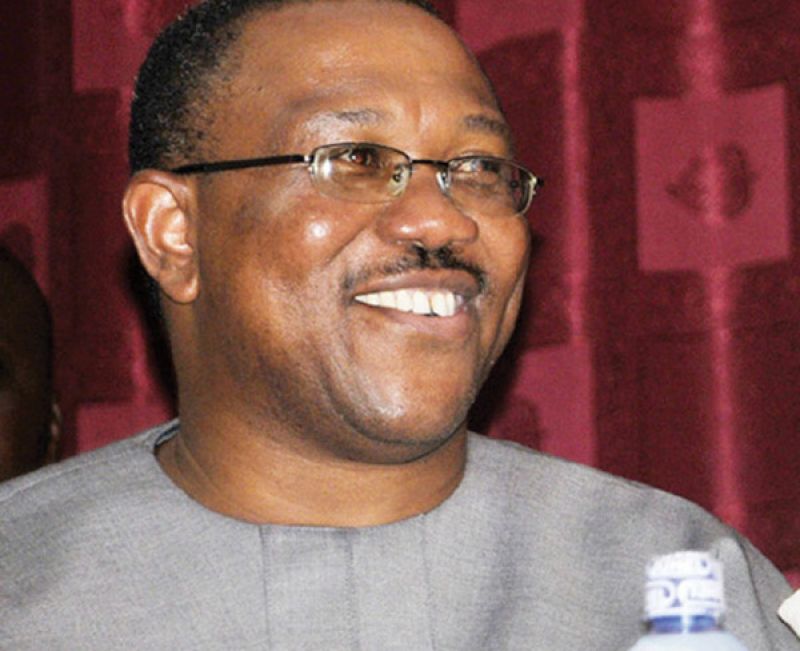 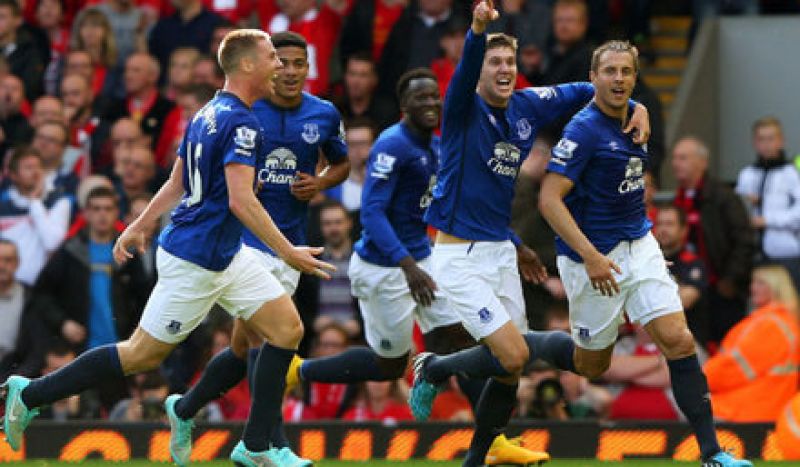 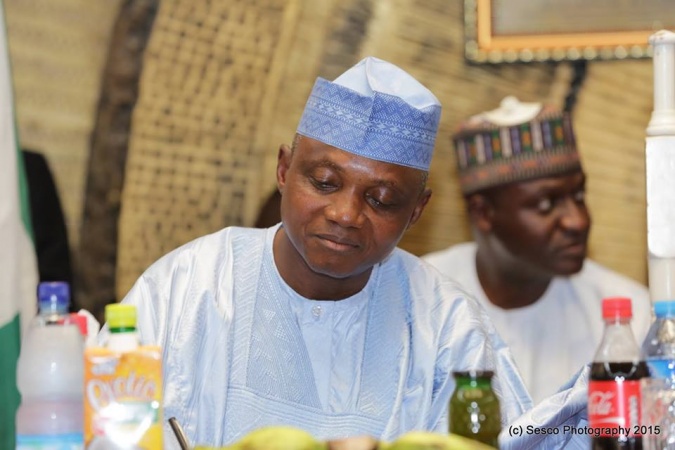 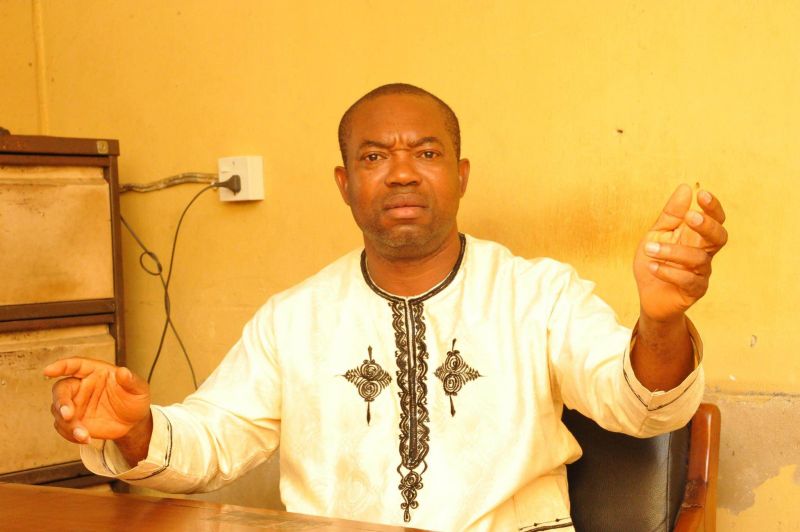 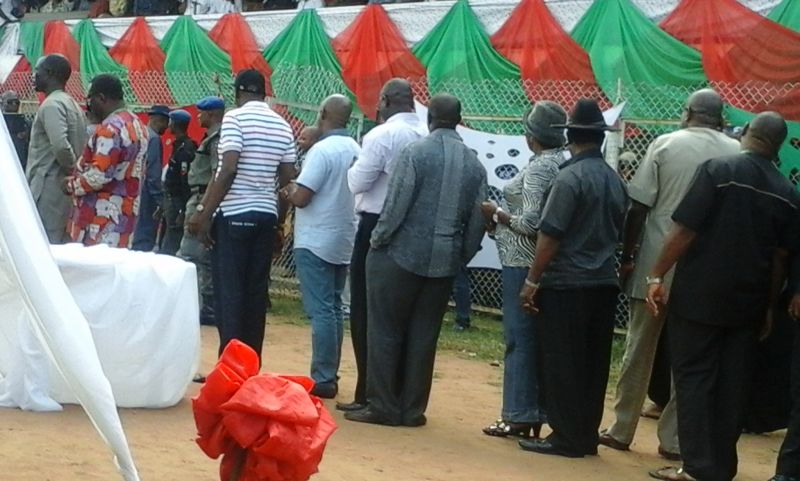 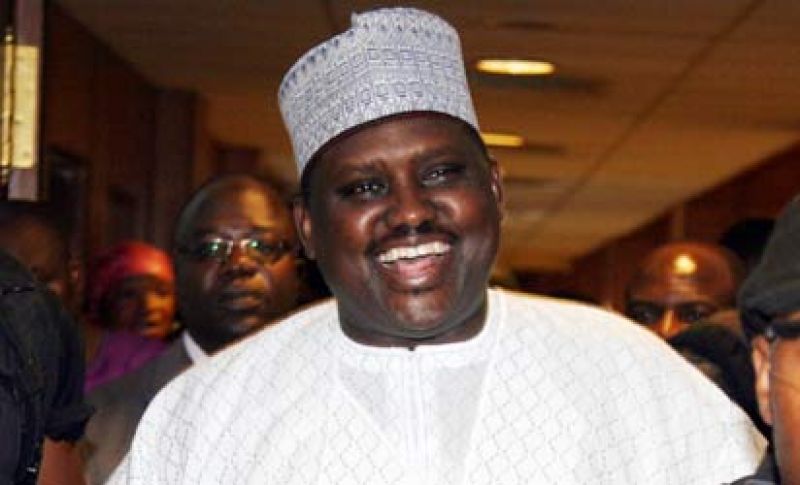 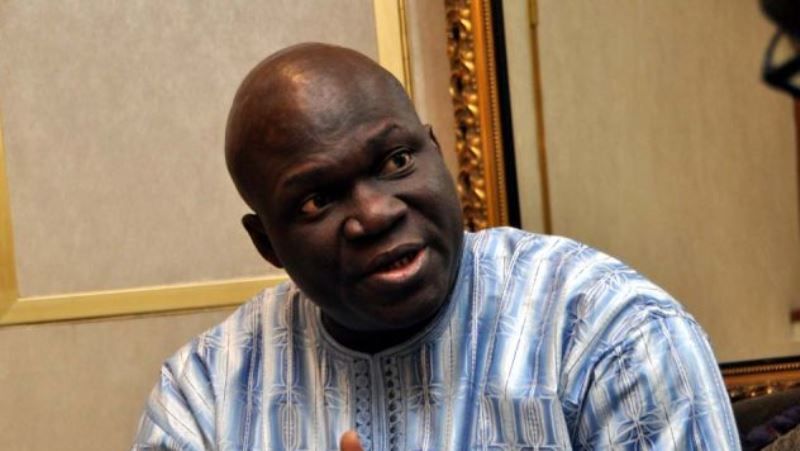 The only thing lacking In Obasanjo's statement to Buhari Is an...