Leave your kids out of your marital crisis, netizens tackle Yul Edochie 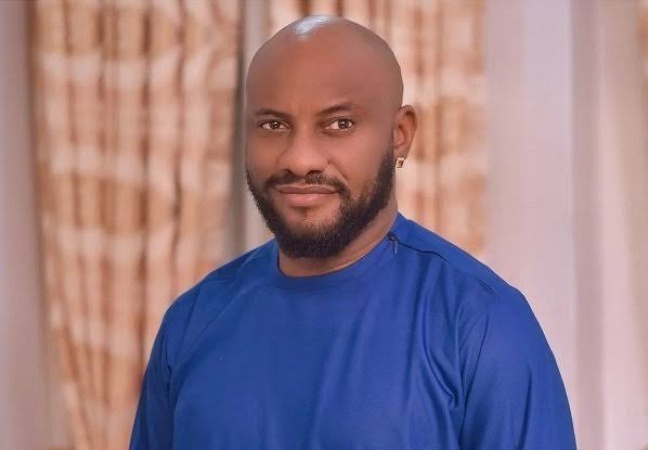 Many Nigerians believe that Yul is involving his kids in the ongoing marital crisis he has got going with his wife, May after breaking her heart by impregnating another woman and marrying the woman without his wife’s consent.

You would recall that Yul, ever since he married a second wife, Judy Austin has been making different posts on Instagram to prove that all is well with his family. Of recent is an old video of him and his wife May cruising to a music in a car which he posted Tuesday, May 10.

His first wife, May took to her verified Instagram page to expose him for posting an old video of them in a bid to deceive the public of a reunite.

Yul, however, went further to share a photo of his teenage daughter and boys which fans have condemned.

One LSD wrote “Either you dont have a good publicist or you dont have one at all.You need to own up to your mistake, accept you erred and sincerely apologise. You cheated on your wife and unfortunately for you the side chic got pregnant. Stop making it look like you always wanted a second wife and its not a big deal!No! You erred! Be humble about it and apologise to your family and fans who use to hold you in high esteem! No one is perfect am sure you will be forgiven! Stop validating your action!”

One Elvin Ekah responded saying “In few years to come you go surprise how much dis your daughter go change towards you , you go come di wander wether na her mamma put hatred for you inside her , NO . Children NEVER FORGET the pain… you cause their mother no matter how much you later reconcile with them . Time will tell better .”

One Milicent wrote “Why not leave d innocent kids outta ur vanity. As if they are on such page with u at d moment”

One Jovi wrote “Leave the kids out of this una mad.ness. Protect them from online and offline bullying.”

ABUJA AIRPORT RUNWAY TO BE CLOSED BY FAAN 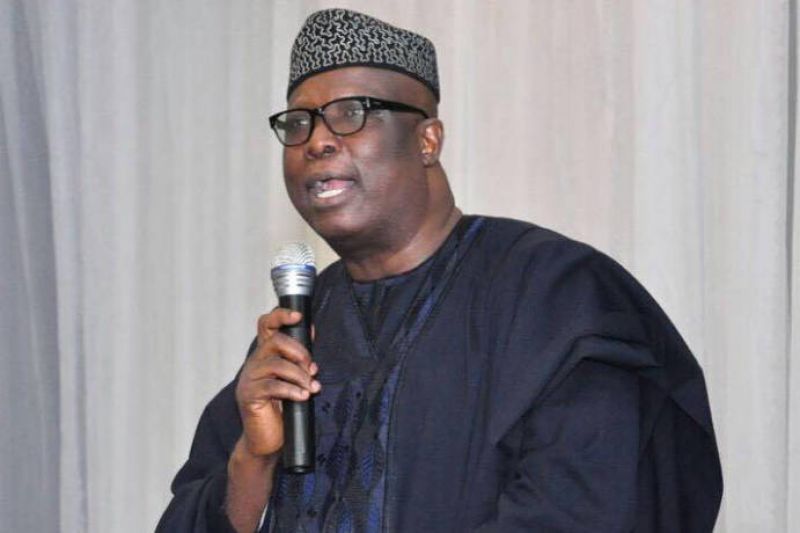 EFCC berates Buhari's aide for linking it to Saraki 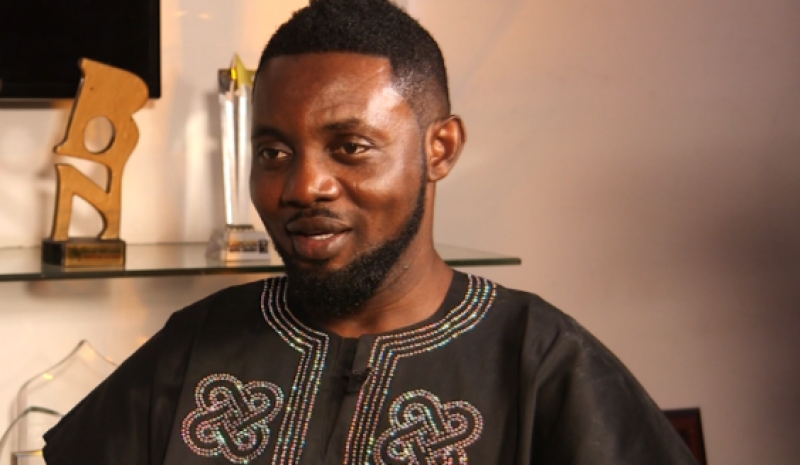 I’ve lost so much money due to piracy of my films,... 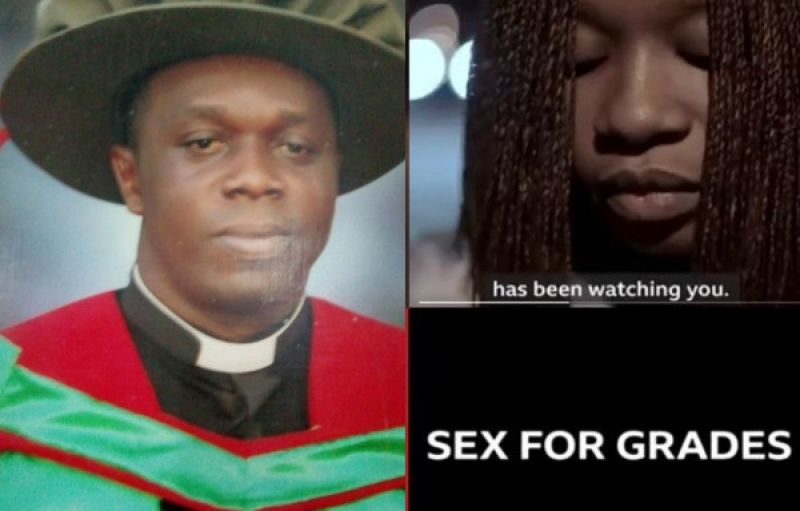 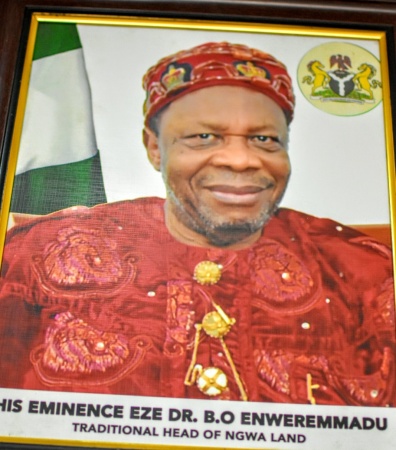 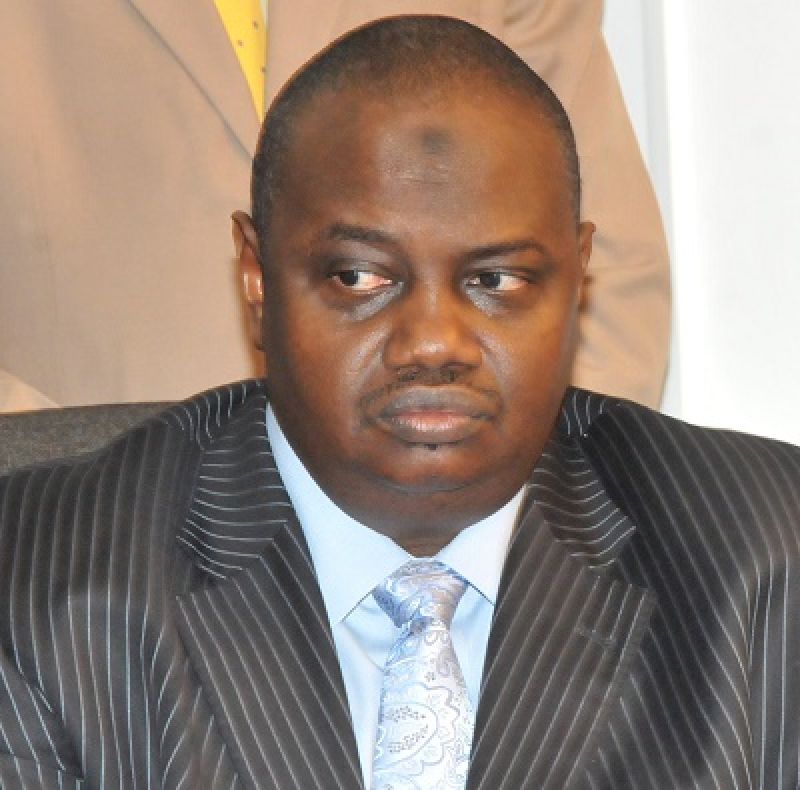 You Have No Powers to Summon Me - Lamorde Tells at... 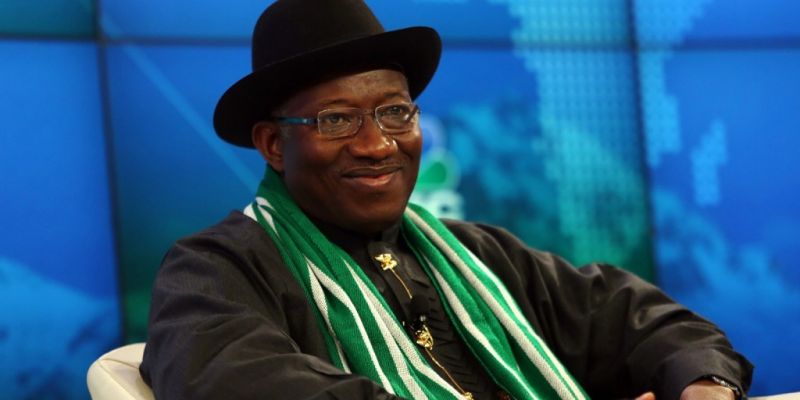 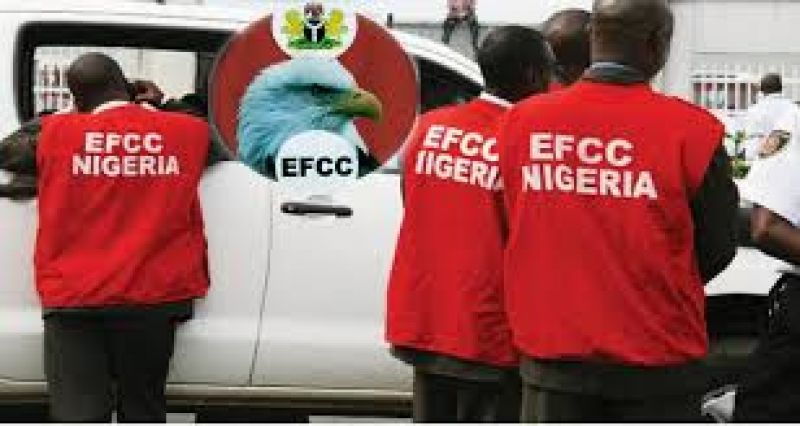 EFCC Insists It Has the Right to Freeze Any Suspicious Account...