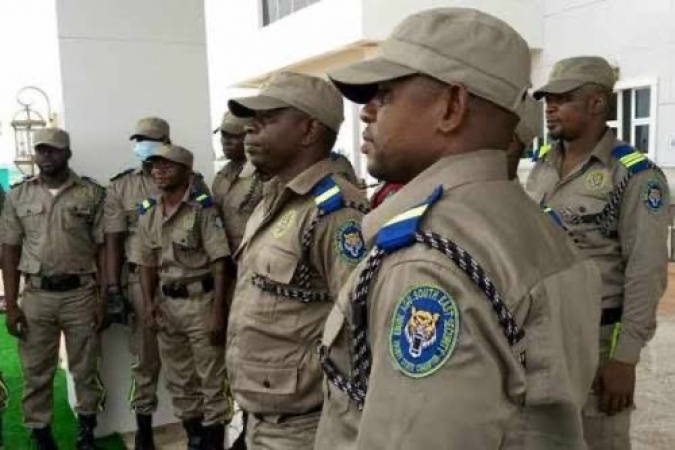 Gunmen have killed a member of the local security outfit, Ebubeagu, Sunday Nwafor, in Ekpelu community, in the Ikwo Local Government Area of Ebonyi State.

According to Punch Metro the hoodlums also cut off the head of the deceased.

A source said five gunmen stormed Nwafor’s house at night while he was asleep and shot him dead.

He explained that the assailants dragged his body out of his room and cut off his head, which they took away.

She said, “According to the DPO of Ikwo Police Division, some gunmen went to the house of one Sunday Nwafor. He was about 30 years old and a member of the Ebubeagu security outfit. The gunmen broke into his room while he was asleep and shot him dead. They dragged the body outside and beheaded him.

“His wife, who spoke to the police, said before she heard a gunshot, she overheard one of the hoodlums telling her husband that he left them in the bush and came back home to enjoy himself by collecting N30,000 monthly from the government.

Two of the suspects have been arrested; investigation is ongoing. This act is barbaric and inhumane. This is coming barely two weeks after we recorded the other Ebubeagu incident, in which someone was also killed in this form and half burnt.

“The Commissioner of Police condemns in totality this kind of killing and has vowed to do everything within the ambit of the law to ensure that the remaining perpetrators are brought to book.”

In another development, some members of the security outfit in the Ivo LGA have been accused of torturing a robbery suspect, Nnaogo Akpoke-Anyim, to death.

It was gathered that Akpoke-Anyim’s hands were tied to the back as he was tortured with an axe by Ebubeagu operatives for alleged robbery, molestation of women, among other alleged crimes.

A video clip of the torture has since gone viral on social media.

The state police spokesperson, who confirmed the incident, said some victims of Akpoke-Anyim’s attacks were at the state police clinic, where they were receiving treatment.

“Nobody has a right to take a life no matter the offence the person has committed. The police condemn jungle justice, self-help, and brutality of any kind,” she added. 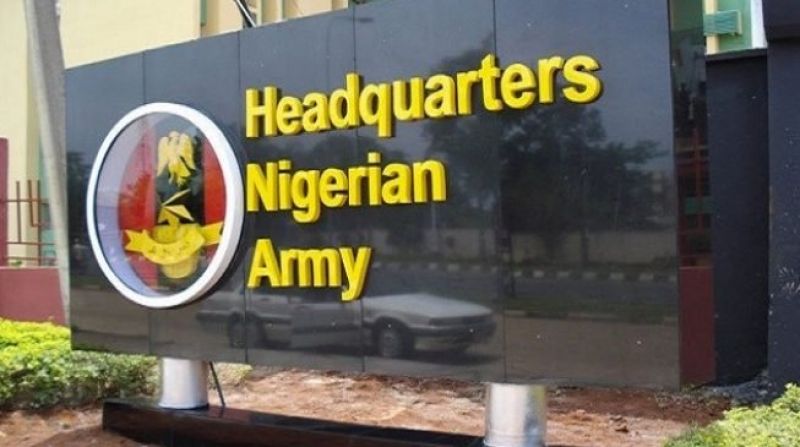 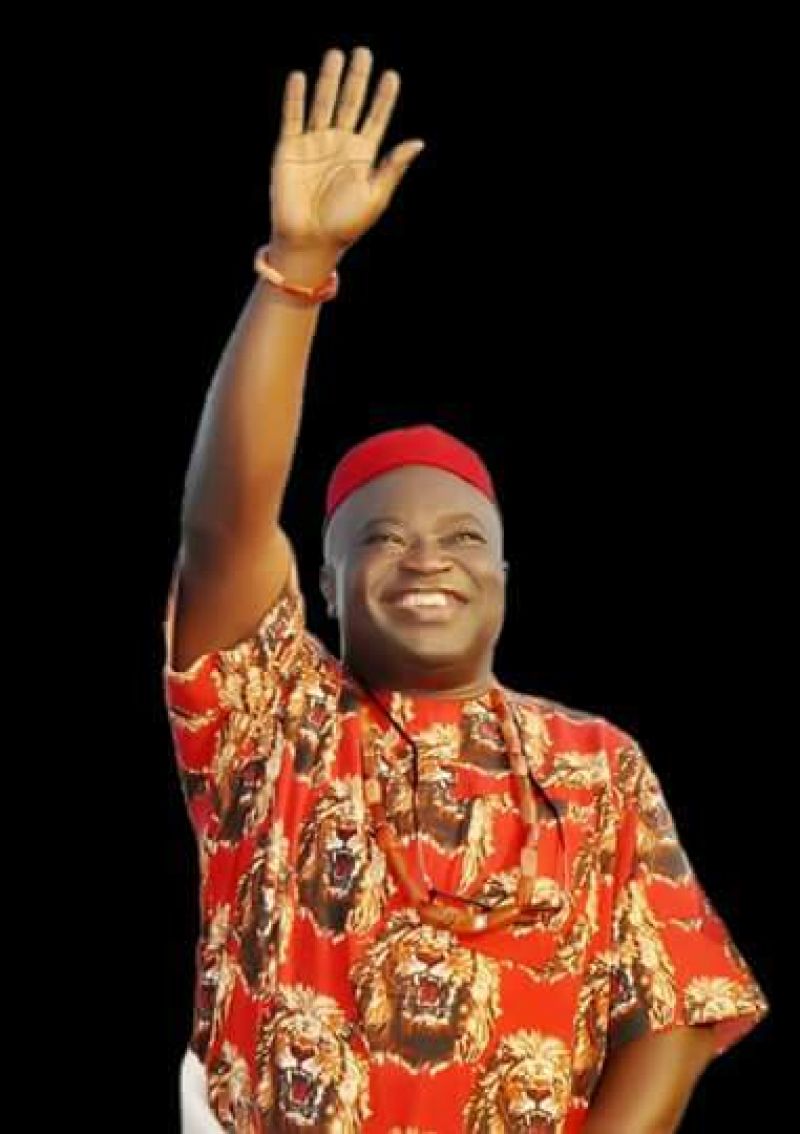 They can't infringe on my fundamental right to appeal says Ikpeazu... 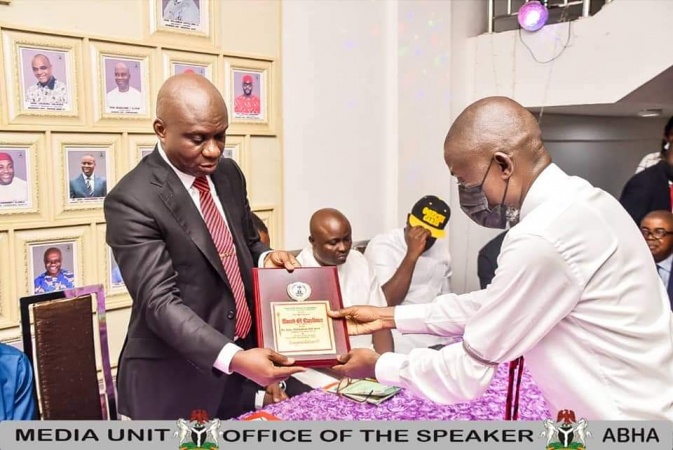 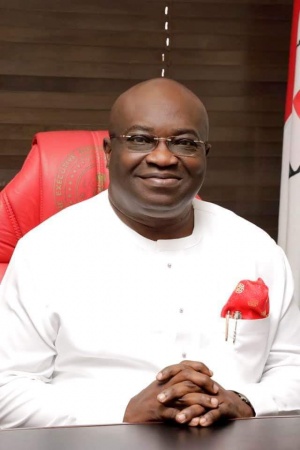 Easter: Be hopeful for a better tomorrow, Ikpeazu tells Abians 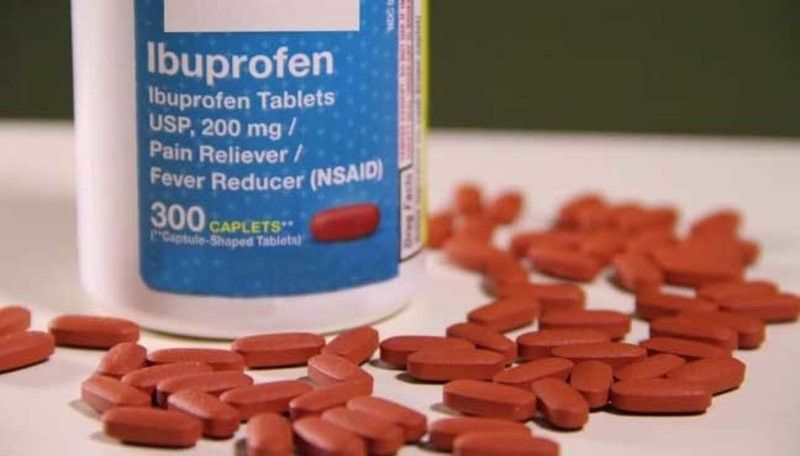 WHO warns against intake of Ibuprofen for Covid-19 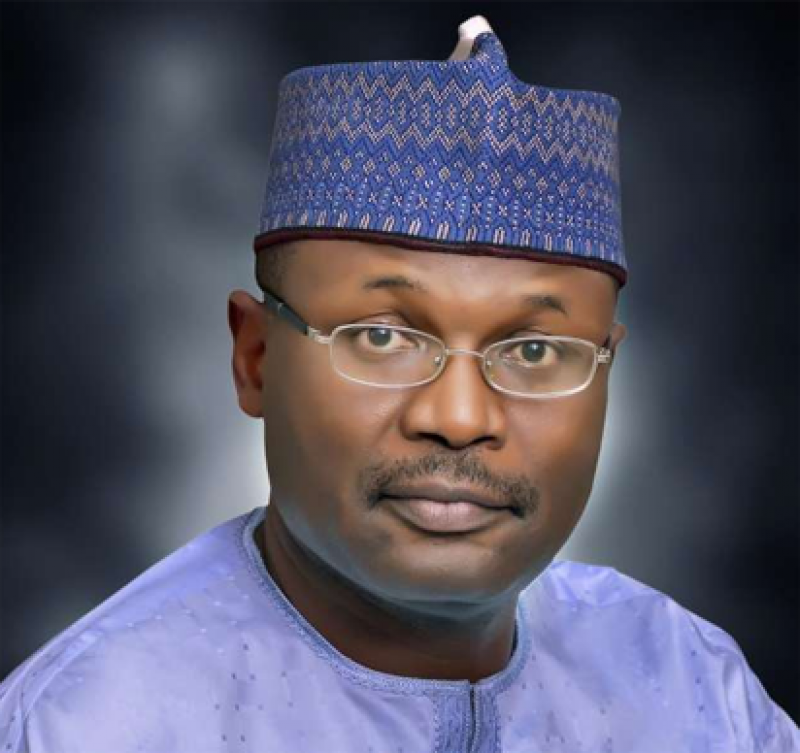 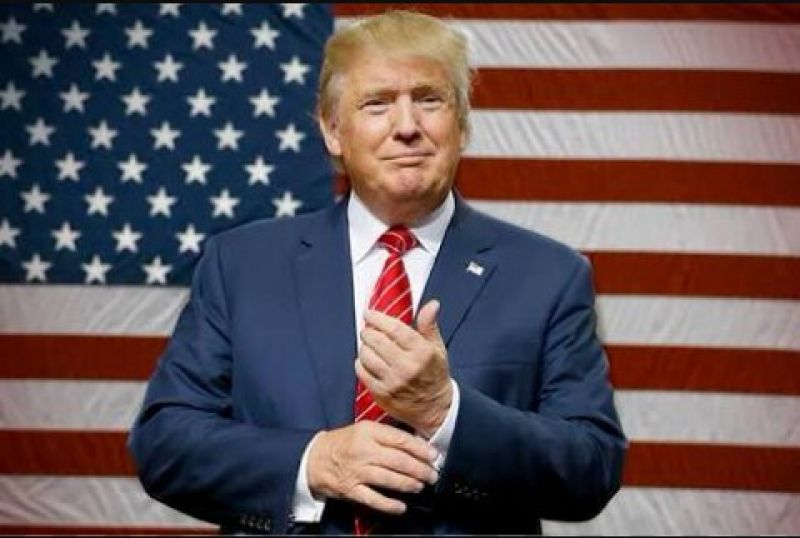 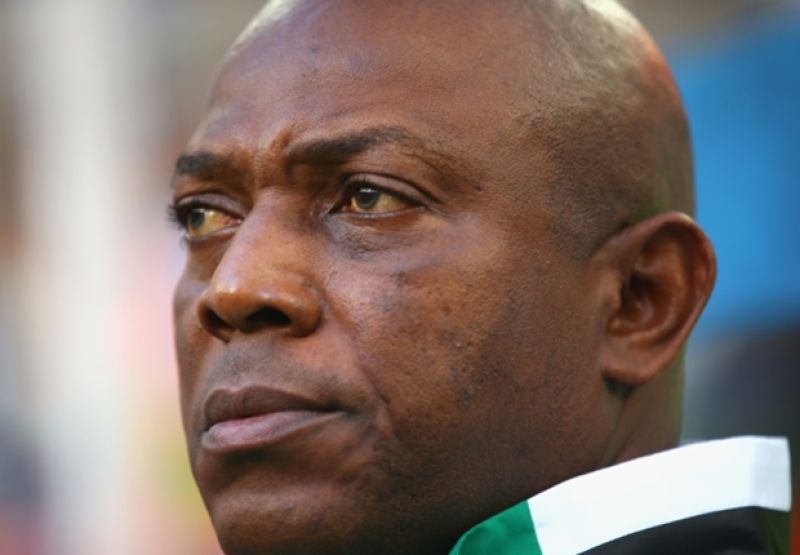