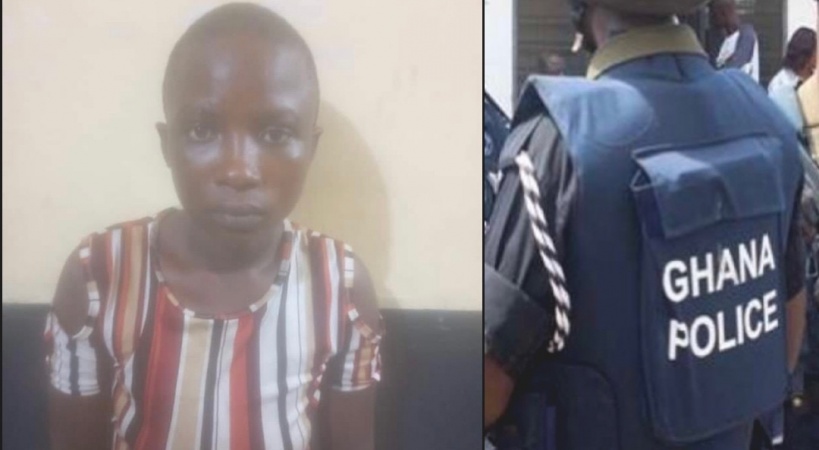 A Ghanaian prisoner who was rearrested after escaping from a police cell in Nkafoa, Central Region, has narrated how a police officer helped her escape after giving him four rounds of sex.

27-year-old Theresa Forson who had earlier been convicted in a theft case and was in police custody at Nkanfoa Police Station awaiting sentencing, said 36-year-old Lance Corporal Isaac Apomah released her after she gave in to his demand for sex.

Presenting a case against Apomah who made his first appearance before a court on Monday September 27, Assistant Superintendent of Police (ASP) Daniel Mensah disclosed that the police officer was the station officer at the Nkanfoa Police Station on September 25, 2021.

He said around midnight, L/Cpl Apomah brought four sachets of ‘Abe Nsuo’ also called “One Show”, to the station and gave the plaintiff, who was at the time, a prisoner on remand at the station, two sachets to drink which she drank.

Around 3:00am, L/Cpl Apomah in a conversation with Miss Forson, said the detective handling her case was troublesome and that he could let her go scot-free if she would allow him to have sex with her.

Miss Forson reportedly agreed to the deal and had sexual intercourse with L/Cpl Apomah, after which he opened up the cells for her to have her bath.

“Apomah then gathered Ms Forson’s items, which were being kept in police custody, including a mobile phone, and put them at the entrance of the police station and signalled her to run away."

Upon arriving her family house, Ms Forson went to her father-in-law and narrated the incident that had transpired. The man then took her back to Bakaano Police Station where the incident was reported.

Theresa was rearrested and handed over to the Kotokuraba Police for investigations. The policeman who is to appear before the court again on October 12, 2021, was charged with rape and aiding the escape of a convict. 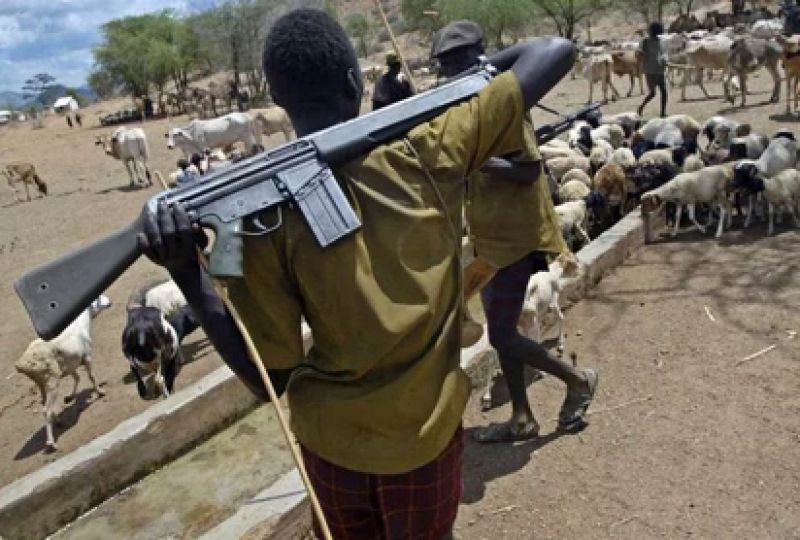 Scores injured as Fulani herdmen attacked another community in Abia 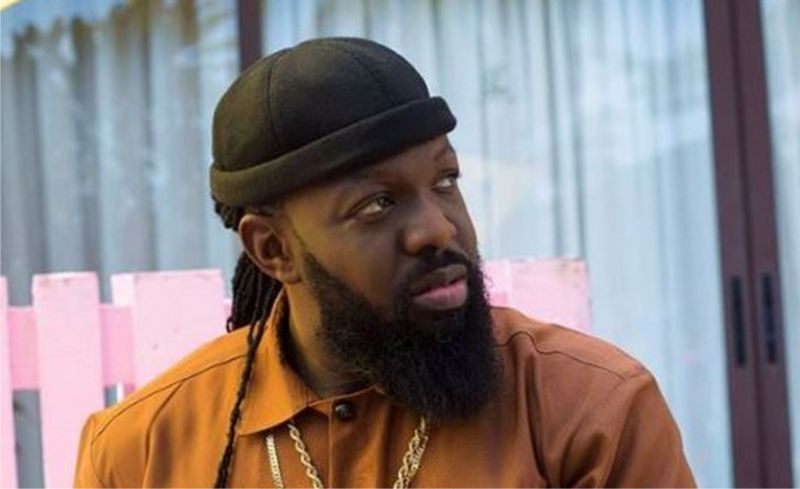 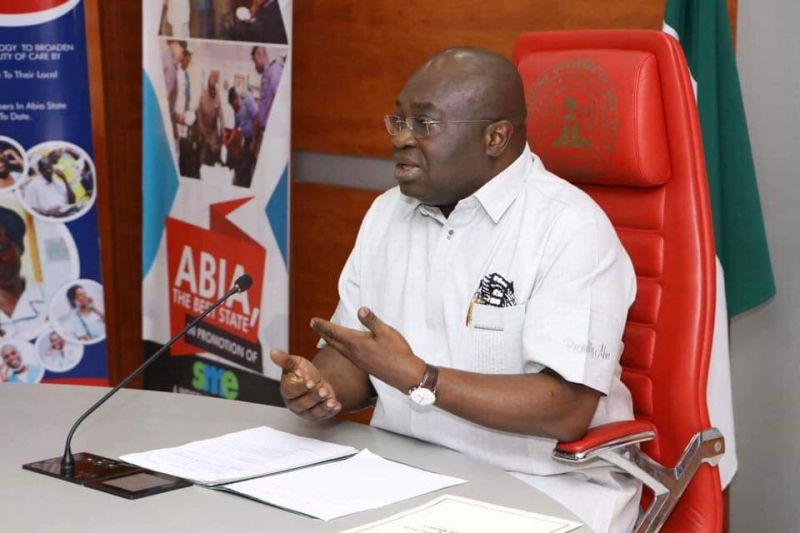 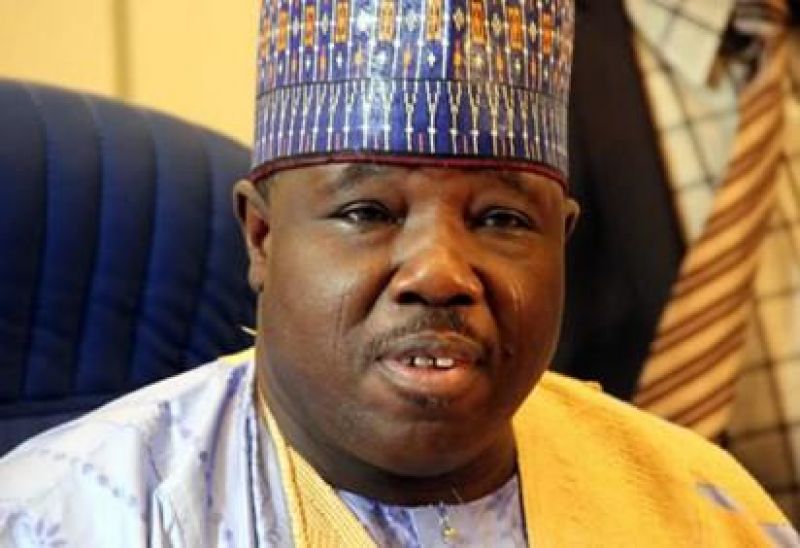 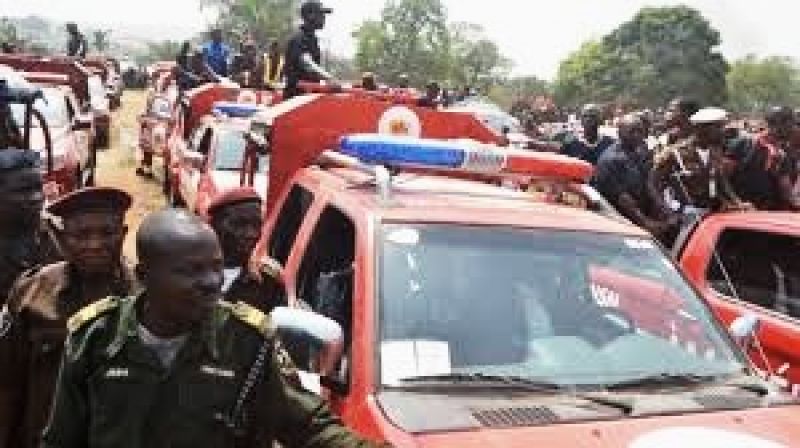 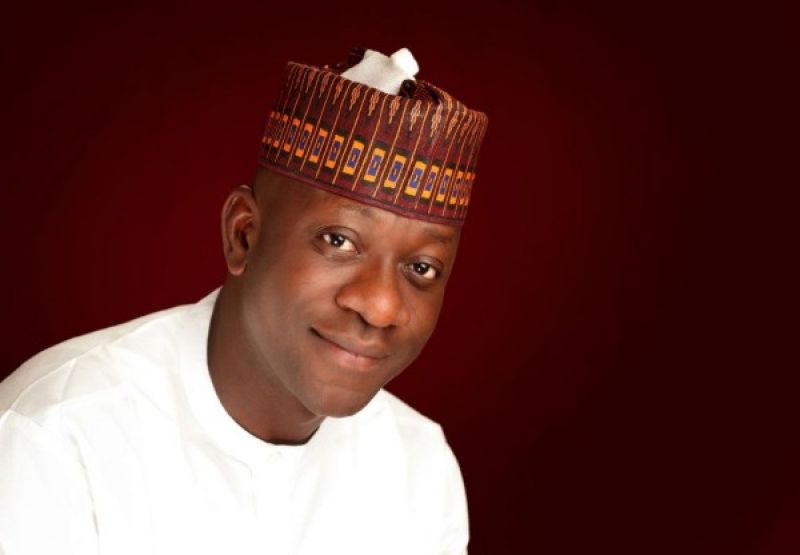 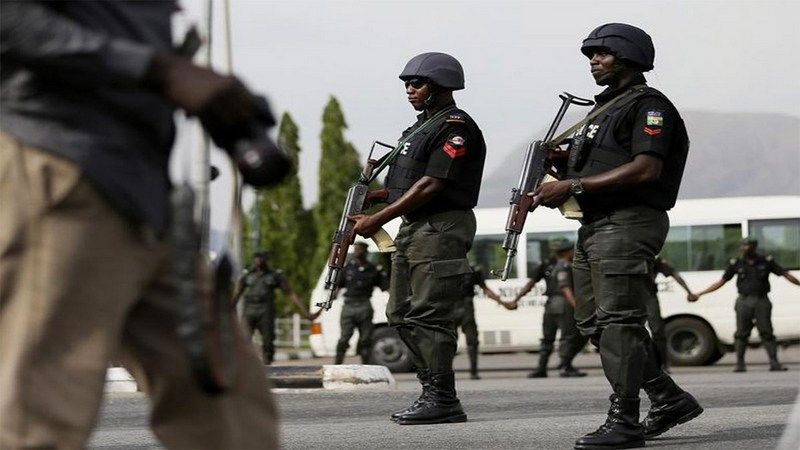