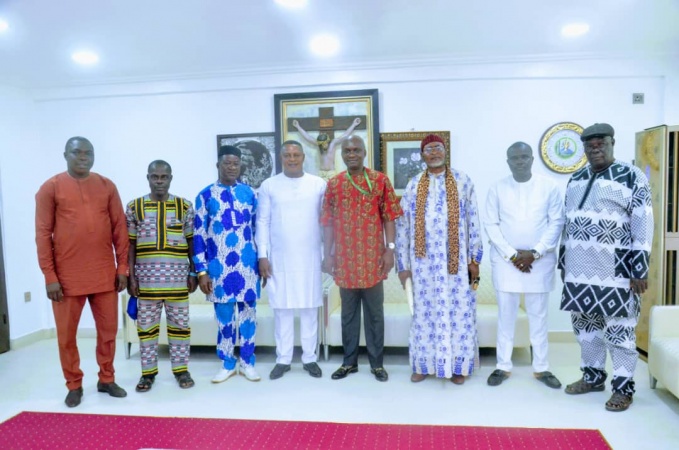 The Catholic Bishop of Umuahia Diocese, Most Rev Dr Lucius Ugorji has thanked the Speaker of Abia State House of Assembly, Rt Hon Chinedum Enyinnaya Orji for siting one of his stadium projects at Santa Crux Secondary School, an institution operated by the Catholic Diocese of Umuahia in Olokoro, Umuahia South LGA.

Conveying the Bishop's appreciation to the Speaker while on a visit to him on Wednesday in his office, the President-General of OCDU, Chief Nzenwa D.E.A who led a delegation of Olokoro Welfare Association (OWA) which included traditional rulers of the area, said the Speaker's project sited in the school will be of immense benefits to the entire Olokoro community as it will add to the aesthetics of the area, help keep their youths positively engaged and produce sports stars from the grassroots.

The community leaders guaranteed the cooperation of their people in ensuring that work goes on smoothly at the site and pledged protection of the facility from vandals.

Responding, the Speaker said he decided to embark on the mini stadium projects across constituencies because sports is an elixir guaranteed to engender peace and peaceful coexistence among the youths and keep them from social vices. He thanked the Governor, Dr Okezie Ikpeazu for supporting him in the projects. 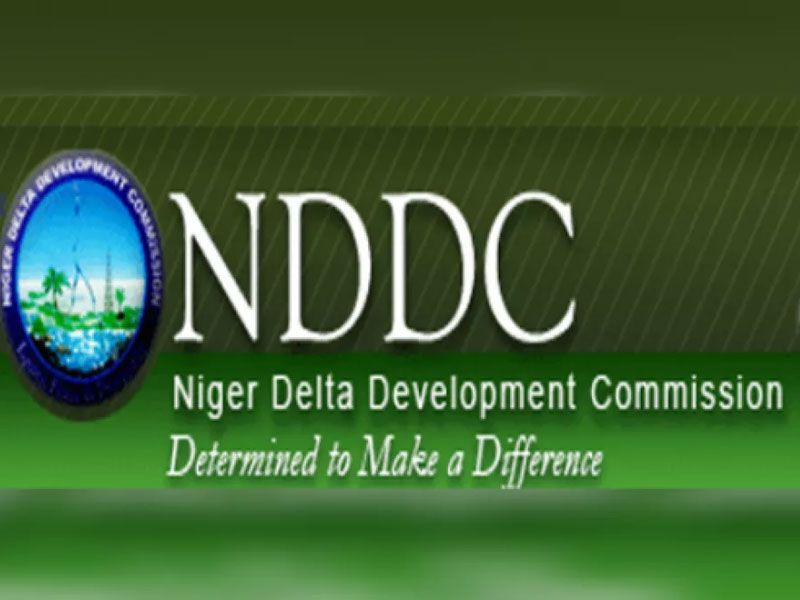 I met an empty treasury, President Buhari cries out 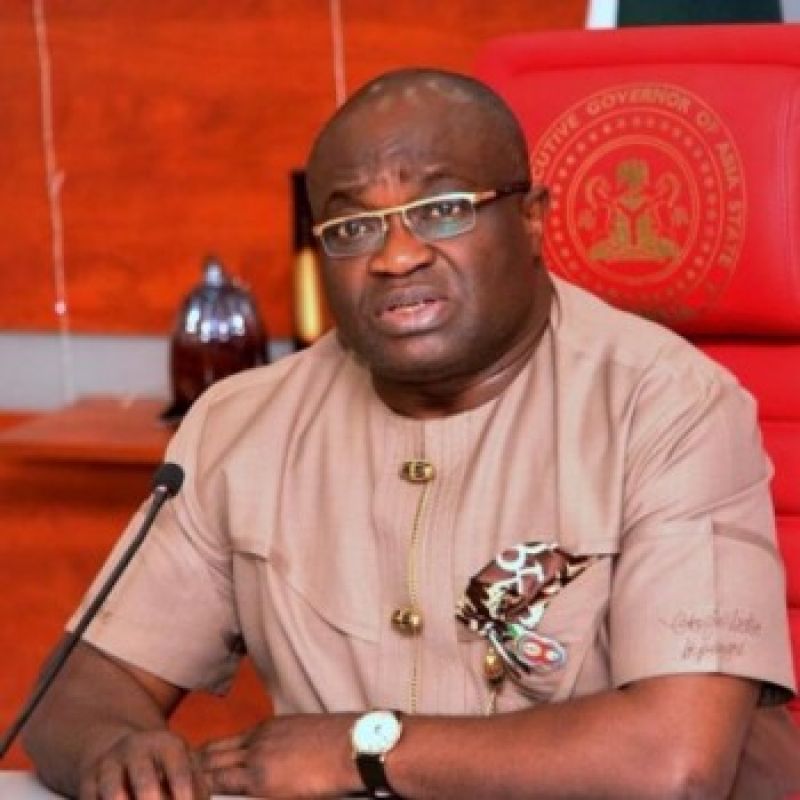 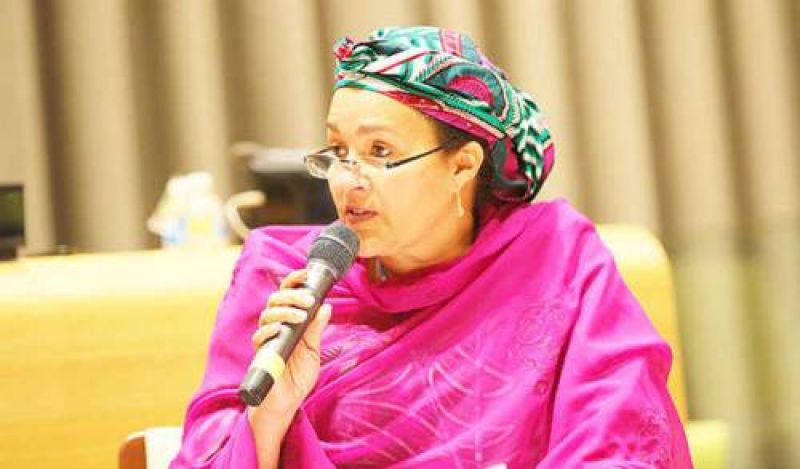 Why I was called 'the dustbin lady' - Amina Mohammed 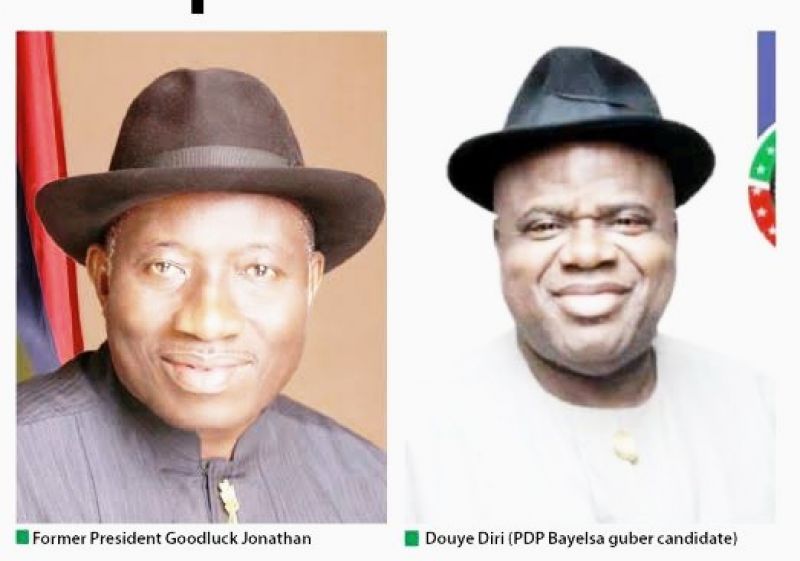 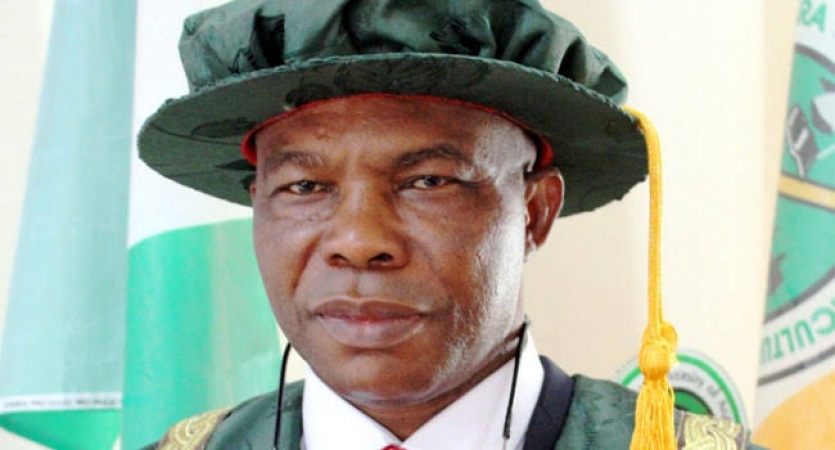 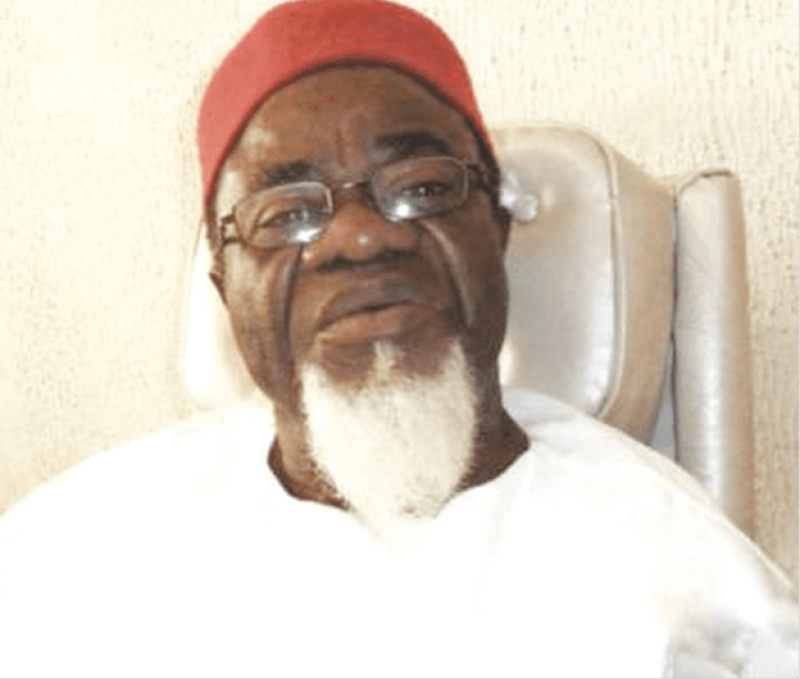 Igbos will know they are no longer Nigerians if denied presidency... 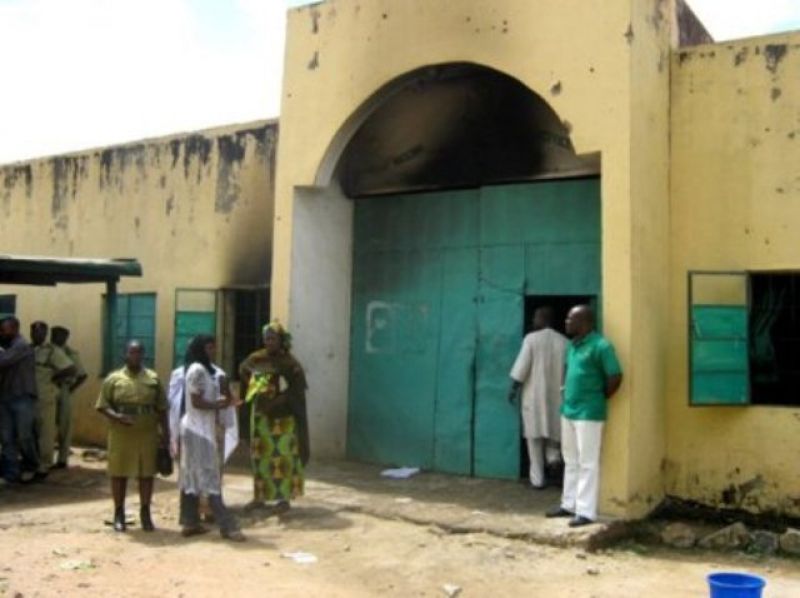