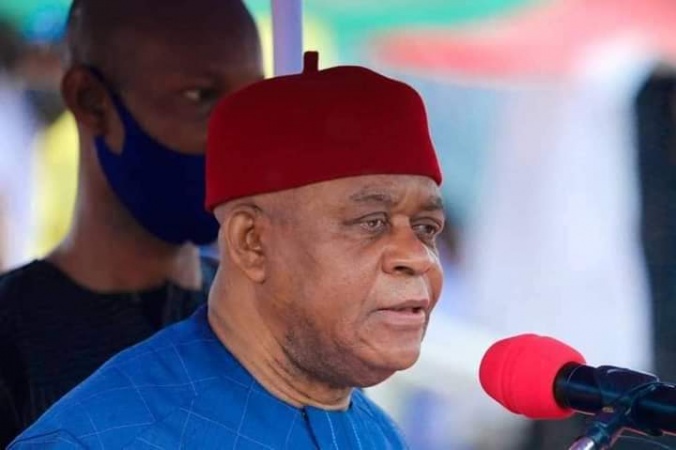 Reconstruction of the 8km road which is also designed to have a 200m bridge has a spur to East/West Road, and was flagged off on Tuesday by former Abia State Governor and Senator representing Abia Central at the National Assembly, H.E. Senator T.A. Orji.

Senator T.A. Orji while flagging off the road commended the Rivers State Governor for his unshaken commitment to the Peoples Democratic Party, PDP.

“Governor Nyesom Wike is the solid Rock of our great party, the Peoples Democratic Party, PDP, and everyone knows it”, he said.

On why Wike chose the Abia Central Senator to flag off the road which has been described as very strategic to the progressive socioeconomic development of Rivers State, and also commission others already completed, a top Rivers State government official who preferred anonymity attributed it to Senator T.A. Orji’s “towering credentials as an elder statesman with a peaceful mien who has not given his immediate successor any trouble or try to lord things over his State but has gone on with his legislative duties with patriotism.

“You know in our political clime, it is common to see predecessor-governors causing all manner of problems for their successors. Governor Wike was almost a victim of that destructive phenomenon; if not for his political sagacity, dexterity and toughness, they could have swept him away, or render his government ineffective with all sorts of distractions and unnecessary provocations. And it is the same in most States. Having been a victim of such shenanigans, Governor Wike appreciates the fact that not even for one minute has anybody heard that Senator T.A. Orji has at anytime tried to dictate or lord it over his successor, Dr Okezie Ikpeazu, who, incidentally, is also a very good friend of Governor Wike; or trying to cause one form of trouble or the other for the Abia State Government unlike what we experienced from some political actors of the former dispensation in Rivers State. One would have thought that by now, they would have learnt their lessons that Wike is not a man they can push over but they still keep making futile attempts to distract him with puerile propaganda and outright falsehood even when they left Rivers State almost in ruins during their time, a situation Wike has redeemed with the numerous infrastructural projects across the state.

“So, it is not surprising that our Governor appreciates such a man like Senator T.A. Orji of Abia State.

“The Governor also sees Senator T.A. Orji as an exemplary elder statesman who should be emulated by his political contemporaries. While others of his age are already gearing up for 2023, Orji has announced his commitment to retire from politics and mentor the young ones. As a beneficiary of youth involvement in politics himself, Wike sees the Senator as one worthy of emulation and deserving of honours”, he concluded.

While commissioning the roads, Senator Orji said to the Governor: “Once you have the support of the people, and the youths who cast their votes for you are with you, and you remain close to the people, the sky will be your limit. I want you to know that you have been specially packaged by God.

“Be rest assured that as Governor of the State, your legacy will remain for you.

“I will like you to also know that there’s hardly any success without a successful successor”, he concluded.

Finally! The flying car that really could be coming to a... 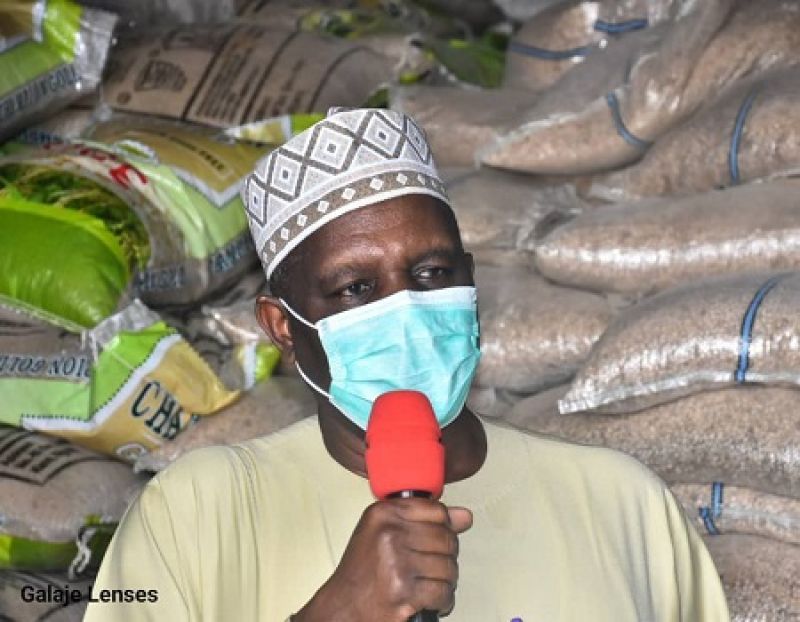 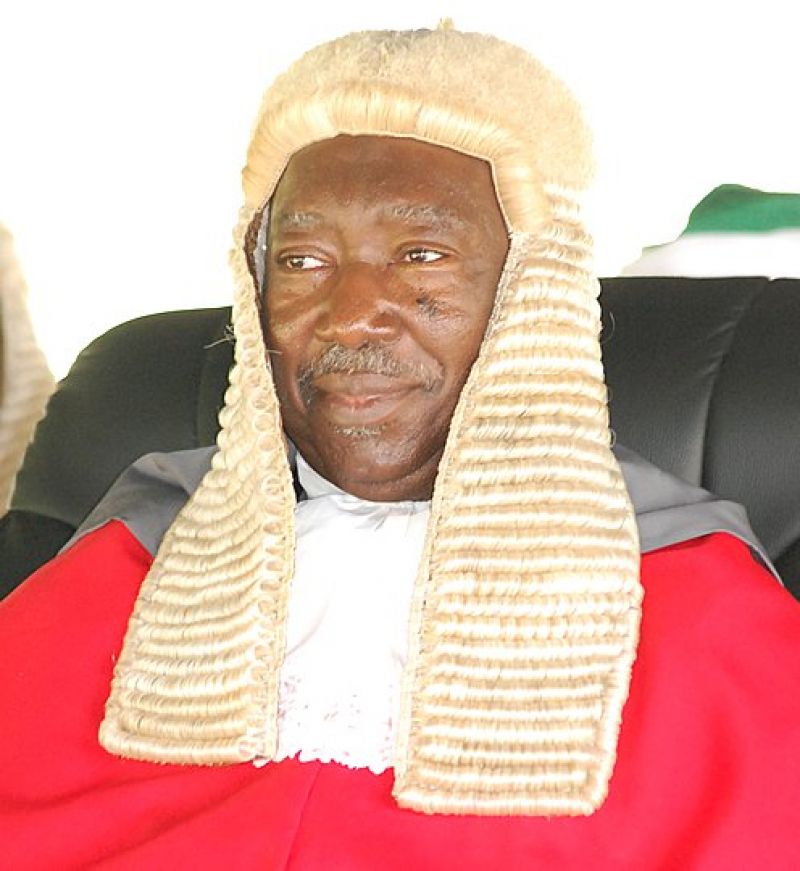 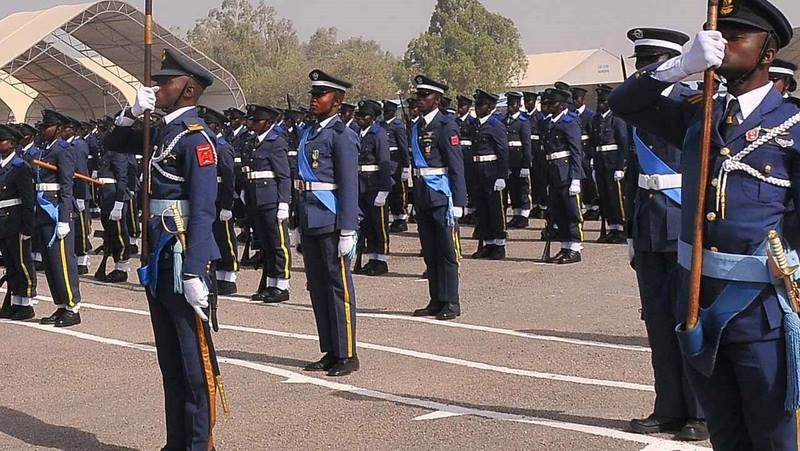 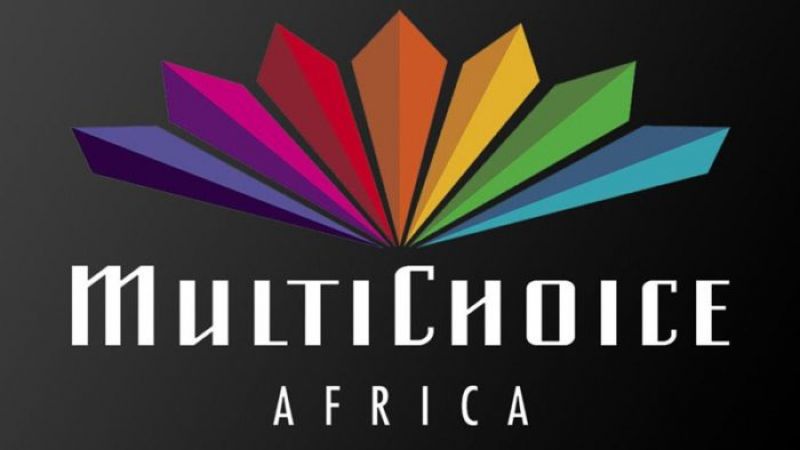 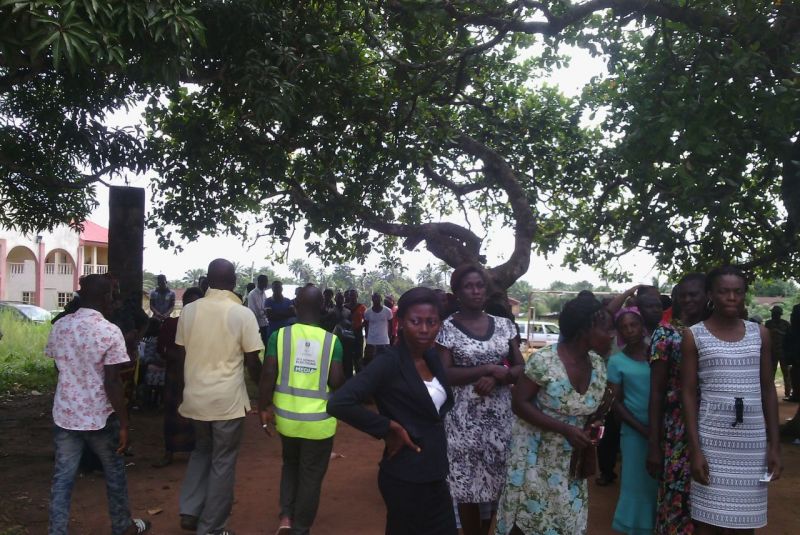