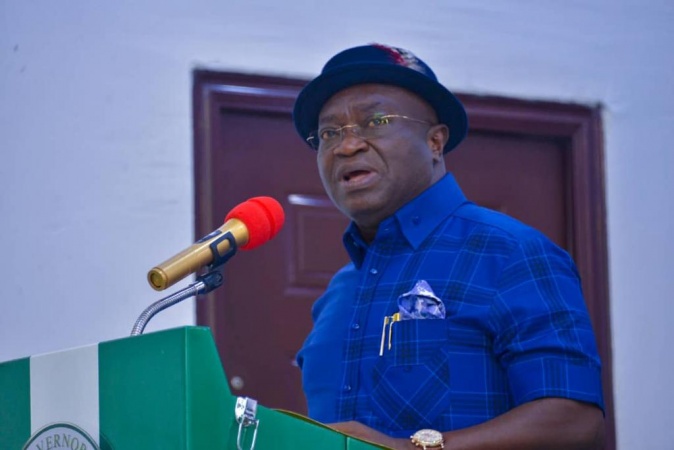 To fully understand the kind of person Governor Okezie Ikpeazu is, you need to take note of the recently reported conversation between him and one of his former appointees who is now a chieftain of one of the mushroom opposition parties in Abia state.

According to the former appointee, when the state received Paris Club Refund, the Governor warned him and others to ensure that not even one kobo is stolen from the money. The Governor reportedly said, “this money is indocid (rat poison) and nobody should dare steal it”.

Governor Ikpeazu proceeded to set up a committee made up of government officials and leaders of organized labour to determine how the money would be deployed for the benefit of the people. After the report of the committee was received, the Governor went to the House of Assembly to approve the disbursement of the funds as agreed.

The truth is that since he became Governor of Abia State, Dr Okezie Ikpeazu has always laid emphasis on transparency and accountability to the people and to statutory agencies of State whose duties are to enforce the letter and spirit of the law. I recall him telling members of his team severally to prepare to present and defend their record of service whenever called upon without expecting him to interfere in any way.

Whenever there are issues requiring clarification with EFCC, for instance, the Governor will simply tell you to take all relevant documents and go defend yourself. For emphasis, he will let you know you should not expect any help or support beyond making relevant documents available to you.

I wonder why folks do not appreciate the fact that while many of his colleagues run from engaging the people, Governor Ikpeazu regularly shows up in radio stations and other public platforms, no holds barred, to engage with the people.

Only a leader with self confident integrity will attempt that otherwise politically suicidal approach; but honestly democracy should be about full and fearless accountability to the people, as Ikpeazu does.

Even those who are in the opposition avoid opening phone lines to the public when they feature in live radio programmes and most of them dread criticism. In fact, once there is a critical comment or post from anyone, they literally suffer from high blood pressure, and sometimes even go bananas.

It is a time tested fact that most virulent critics hate to be criticized or scrutinized by others. But those who really want society to develop court honest reviews and criticism at all times because they know that they are not omniscient or infallible.

Ride on Governor Ikpeazu, only a matter of time before even your worst critics will celebrate you, many are already doing that anyway.

By the way, those of you who didn’t know before now should know that the best poison to kill a rat is a certain pharmaceutical drug called indocid. Just sprinkle enough of it on a sumptuous food item and any rat that takes the food dies.

For those who are fixated on percentages, please calm down. The administration that reportedly agreed percentages with a consultant never received the money and, hence, did not pay anything. Governor Ikpeazu whose administration received the fund did not pay the consultant which was the basis of the report made to EFCC by the supposed consultant who claimed to have signed the contract long before Dr Ikpeazu became Governor.

At the end of the day, the consultant was not paid one kobo of Abia money by the current or former administration, and all other noise added to the issue is political. If you still want to know how the fund was judiciously utilized, start by checking out the appropriations by the House of Assembly which approved portions to use in paying some backlogs of salaries and the portion used for defined development projects in the state.

Don’t rush to fill your stomach with nothingburger, wait for EFCC to conclude their investigations and possibly publish their findings. I am sure that you will have cause to continue to be proud of the way Governor Ikpeazu manages Abia’s public funds. 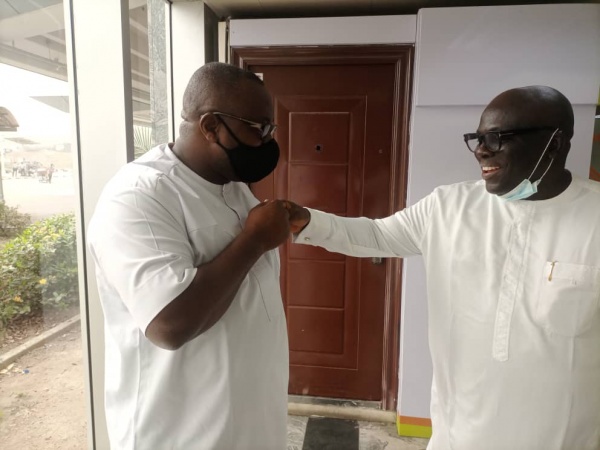 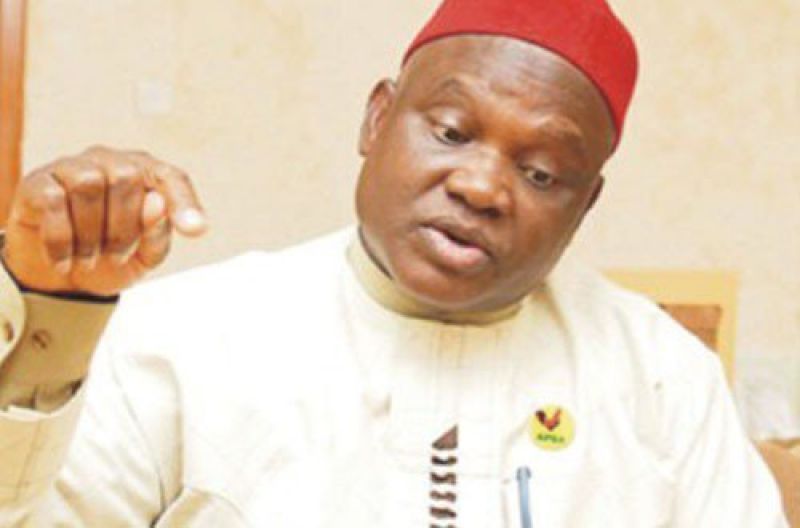 Buhari’s visit to south-east has given hope to Igbos – Chekwas... 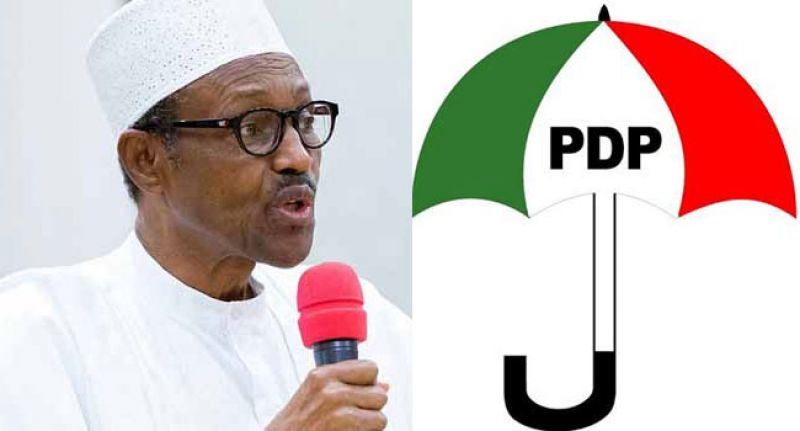 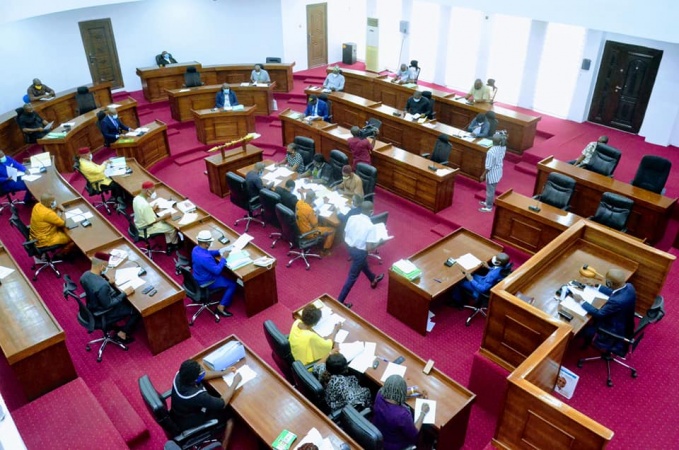 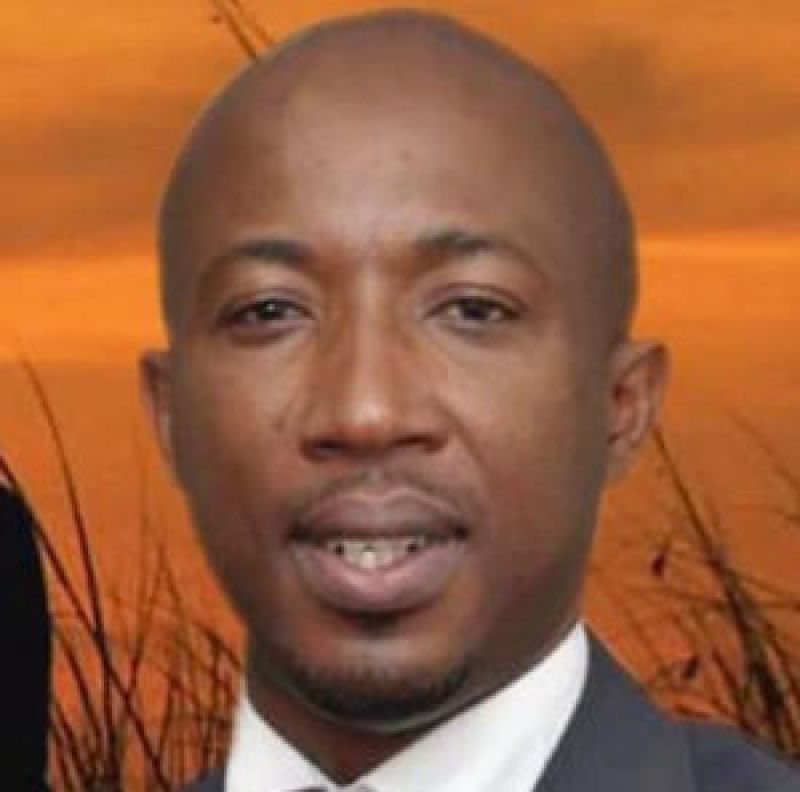 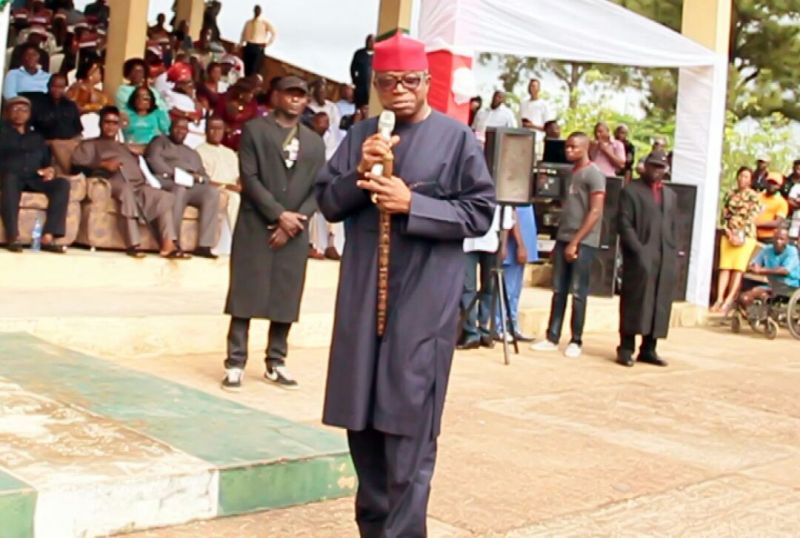 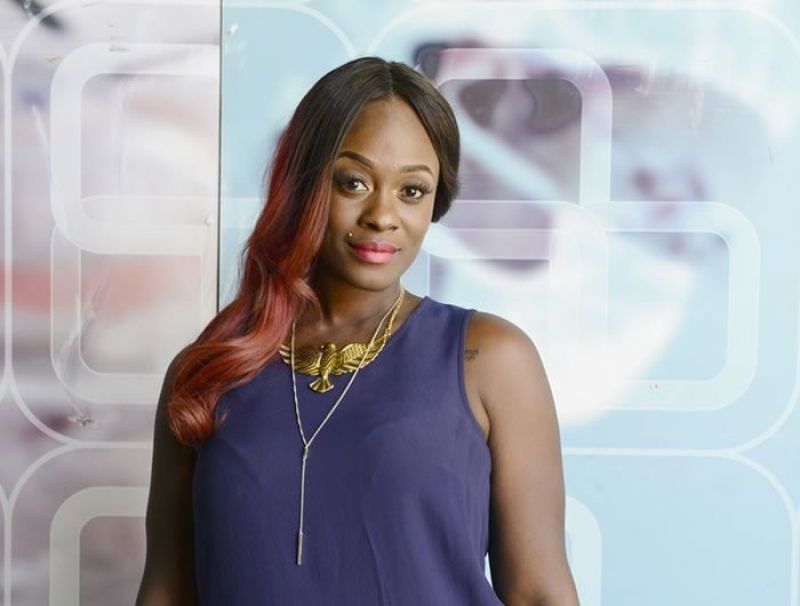 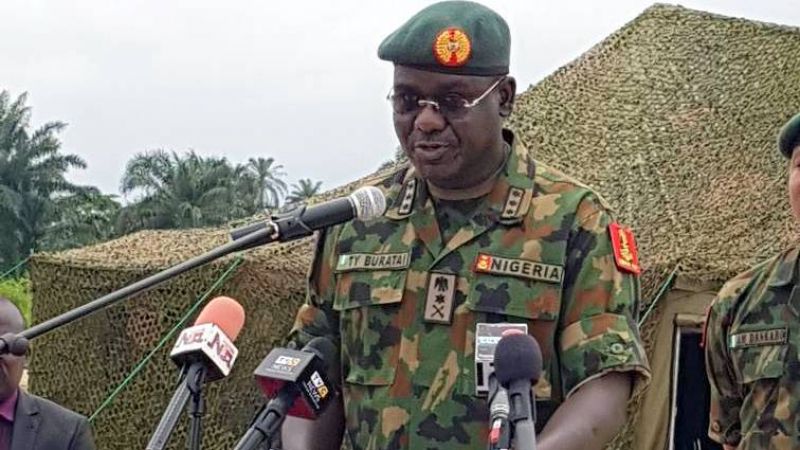